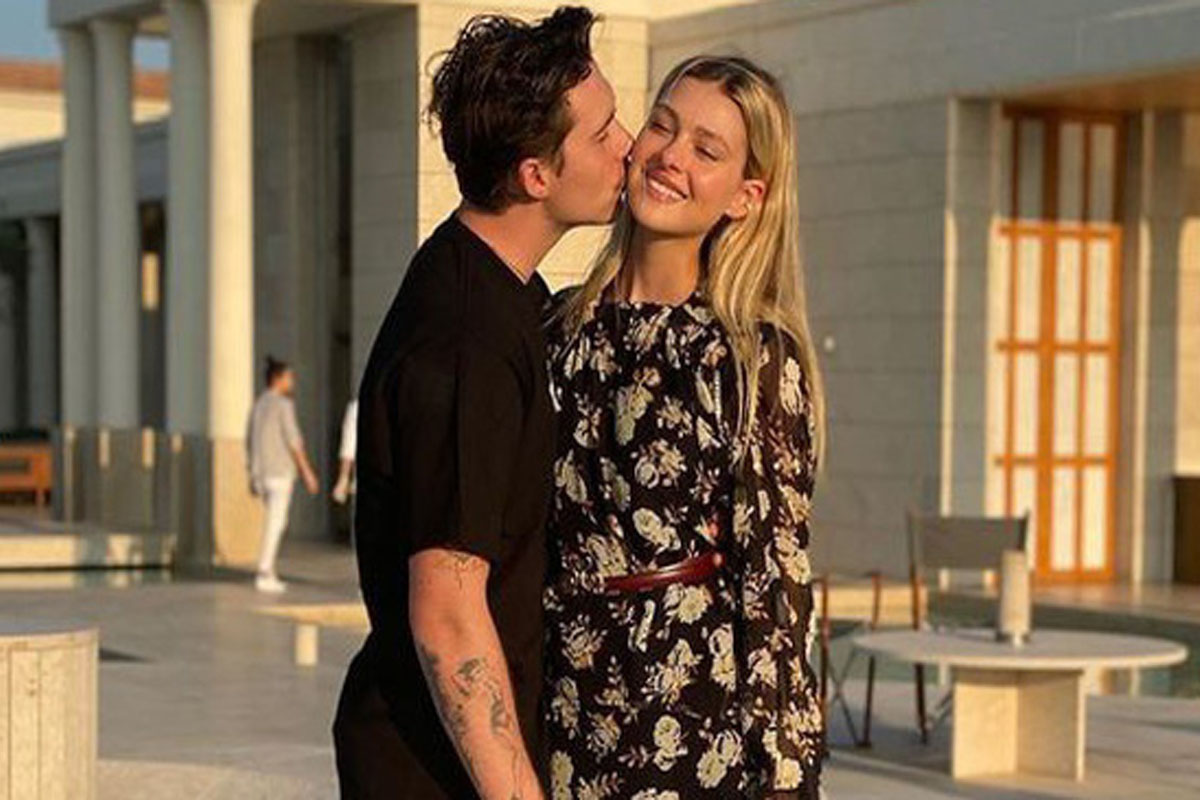 The open-up in the latest Instagram post of Brooklyn Beckham's fiance made people enthusiastic. Remember only 1 mont...

Remember only 1 month ago, Brooklyn Beckham and Nicola Peltz couple made showbiz world flutter when he successfully proposed to her, confirmed the same house after only 9 months of dating. After that, a series of fairy wedding rumors of the two were shared by major newspapers around the world, even recently, Nicola even opened up that she secretly married. The eldest son of the Beck family, however, the couple did not give any response.

In another development, netizens are "struggling" with the latest image that Brooklyn's fiancee shared on Instagram. The picture of Brooklyn kissing the cheek of his future wife in an extremely romantic, light sunny afternoon was captioned by Nicola: "Baby B" (roughly translated: "Baby Beck's" - B is the abbreviation of the Beckham surname). Immediately, people had speculated whether Nicola announced she was pregnant her first child?

A series of netizen comments left on Nicola's post: "Congratulations on getting pregnant", "Pictures of future dad and mom", "What is this, they use the word 'baby 'Uh?', "Is she pregnant?", … Even, the dress Nicola wore was equally as controversial as her breasts became bigger. However, there are also ideas that this is most likely just the lovely name that Nicola calls her future husband.

After this post, the Mail Online newspaper contacted the representatives of both sides to verify more information. As for Brooklyn, the guy is becoming more and more passionate in love with his fiancée. On Instagram, David Beckham's eldest son shared a photo of a sweet kiss with Nicola with the message: "It's me and you forever". 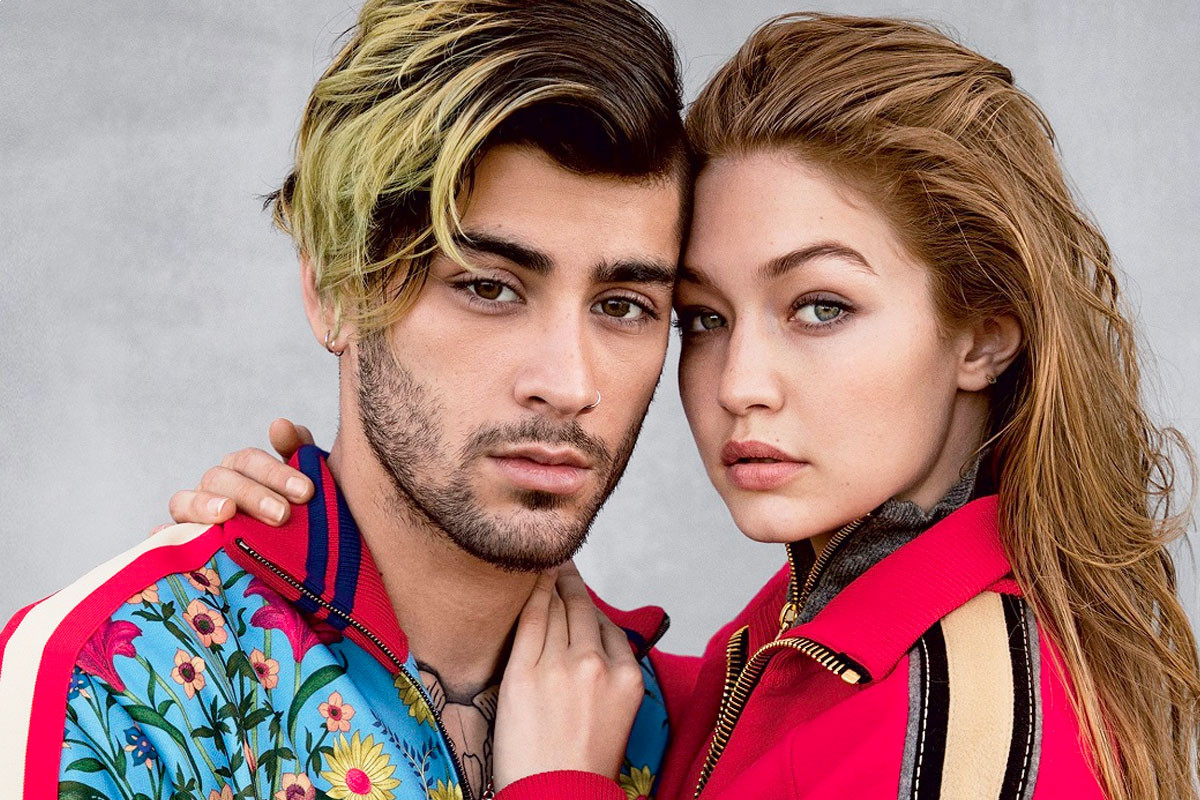 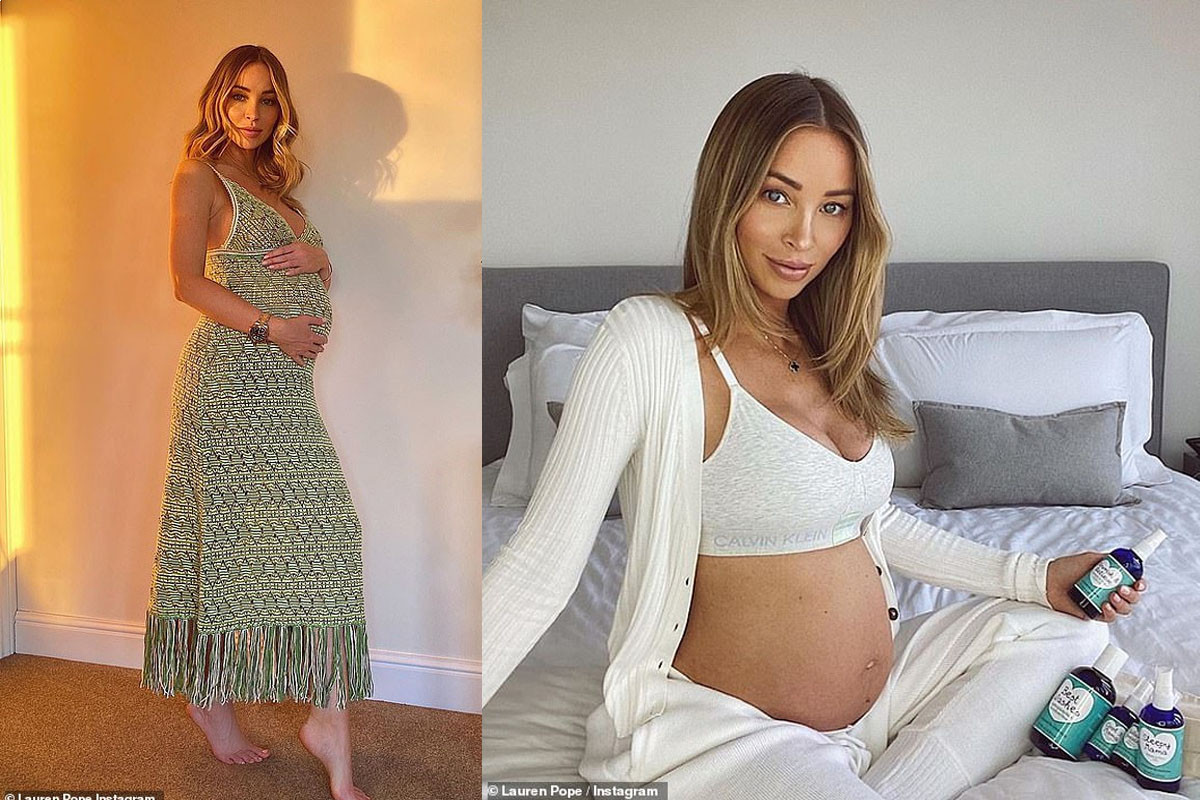