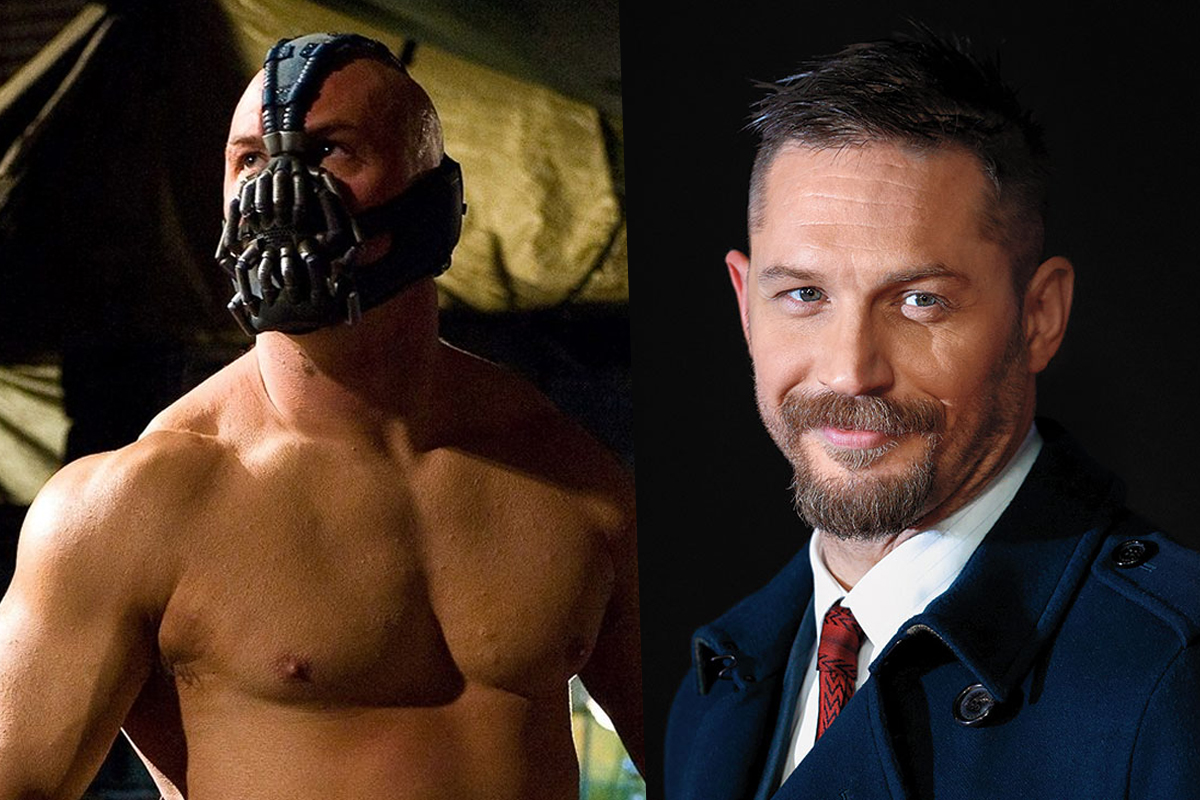 Tom Hardy is one of the most famous actors associated with action movies (in most of which he wears a mask). If you tal...

Tom Hardy is one of the most famous actors associated with action movies (in most of which he wears a mask). If you talk about Tom Hardy's best movies, you probably think of Inception, The Dark Knight Rises or Mad Max: Fury Road and Venom. This is completely understandable because these are blockbusters with high investment and great marketing. But Tom Hardy not always stars in such big productions. He is an actor with extremely good acting ability, even in the lesser-known films below.

The Drop was written by Dennis Lehane, a writer famous for works like Mystic River, Gone Baby Gone and Shutter Island. The film is set in Brooklyn, New York, where there are many fake bars. These are gathering places for money laundering. Tom Hardy in the film plays Bob Saginowski, a low-level barista who ensures that the money laundering business of the bar owner goes on smoothly.

One day the bar is robbed and Bob's life is turned upside down, being placed in the midst of a chaotic situation in the underworld. The Drop is actually a crime film with a familiar motif and formula, but thanks to Tom Hardy's breakthrough acting, the story of the film managed to hold its candle to other crime films. Without Tom, The Drop would have been forgotten.

If The Drop proves that Tom Hardy has the ability to wield a great character, then Bronson, which he collaborated with director Nicholas Winding Refn, shows the wildness inside the actor. The film tells the true story of Michael Peterson, an irrepressible British teenager who was arrested at age 19 for robbing a post office.

At first he was only sentenced to seven years but ended up spending more than 40 years in prison for extremely violent acts. Most of Peterson's time in prison was in solitary confinement. Around that time, Peterson created a different personality named Charles Bronson, and nicknamed it "Britain's most notorious prisoner".

Bronson has an interesting way of telling stories, a mixture of reality and fantasy, showing viewers the distorted mind of the prisoner. In short, if you like Tom Hardy but have never seen Bronson, do it now!

Movies with only one actor are always a big challenge for every actor, but if they manage to do it well, it will be a memorable work. Tom Hanks did that with Cast Away, Ryan Reynolds with Buried, Sam Rockwell with Moon, Blake Lively with The Shallows, and Robert Redford with All Is Lost. Tom Hardy has also made his name on this list with Locke.

Written and directed by Steven Night (Dirty Pretty Things, Eastern Promises), Locke takes place in just one night, set in an SUV. The main content of the film is the emotional journey of Ivan Locke as he drives from London to Birmingham. During this journey, many calls took place as he arranges work, talking to his wife and children at home, talking to his lover. Every aspect of Locke was depicted through the reactions of the people he called and it showed the complete picture of a person in today's society.

The emotions Tom Hardy expresses during the 85 minutes of the film will be a cinematic experience that many people have never known. And this may be the most unusual Tom Hardy fans have ever seen.

This is the film that brought Tom Hardy to the attention of leading Hollywood directors. The film is about two brothers Brendan (Joel Edgerton) and Tommy (Tom Hardy) with his alcoholic father Paddy. The three are struggling to overcome the obsessions of the past and, surprisingly, both brothers participated in an MMA tournament together and both reached the final round.

At the stage, they will solve everything by fighting like real men and of course, there will be extreme pain when they have to defeat their brothers on their own. The emotions in the film are pushed up very high over time, and each scene of Tom Hardy left a deep impression on the viewers. This is also one of the best MMA movies that everyone should take time to watch.

For the American audience, Marie Antoinette was probably the first time they saw Tom Hardy. Although Hardy appeared in just a few moments in the film, he still stands out as a royal player named Raumont. This is also a rare movie in which Tom wears an royal wig.

Before the movie premiered in theaters, Lawless received a lot of criticism for its advertising activities, including the drunken acting method of Shia Leabeouf, and Tom's hard work behind the scenes next to an expensive camera… The film debuted with the disappointment of both the critics and the audience, mainly due to the improper editing by director John Hillcoat, who used to do the western movie The Proposition very well.

However, the good acting of Tom and Shia along with the fascinating battle scenes still managed to make it a memorable Western movie.

Released in 2004, Layer Cake is said to be the film that brought Guy Ritchie back to his position as a good director, after the consecutive failures of Swept Away and Revolver. Layer Cake's story revolves around the character XXXX, a charming, sexy drug dealer who accidentally gets caught up in the conspiracy of two crime bosses.

Tom Hardy in the film plays the role of a chemist, a small role but enough to impress the viewers.

After Layer Cake, Guy Richie regained his success and continued to release the action movie RocknRolla, which he described as "the story of sex, thugs and rock n roll". The film brings together an all-star cast including Idris Elba, Jeremy Piven, Thandie Newton, Tom Wilkinson, Gerard Butler, and Hardy.

The story in the film is a mix of real estate transactions, crime, action and of course, rock music. This is not a good movie in terms of the content, just a collection of cool characters which are very pleasant to watch.

Tom Hardy is truly an actor who doesn't mind any role and he has the ability to express any requirements. In Legend, he plays two roles with opposite personalities. The film is a biographical story about two notorious criminal brothers Ronald and Reginald Kray.

Reggie is polite, dashing and solves everything with a calculating mind. Meanwhile, his younger brother Ronald is a truly crazy man with a violent temper, and often causes troubles. The contrary characteristics of the two create a unique and impressive challenge for Tom Hardy, but he completed it nicely. Legend, though not highly appreciated for its plot, is still a movie worth watching. 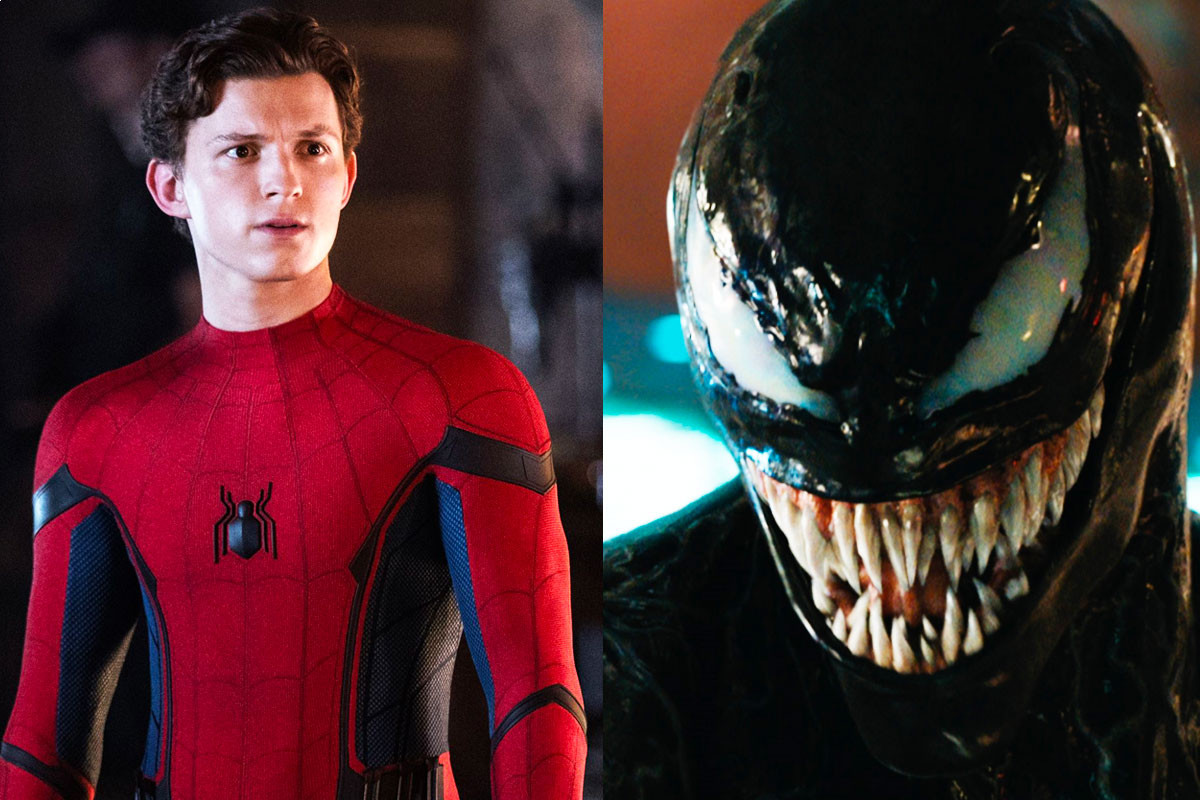 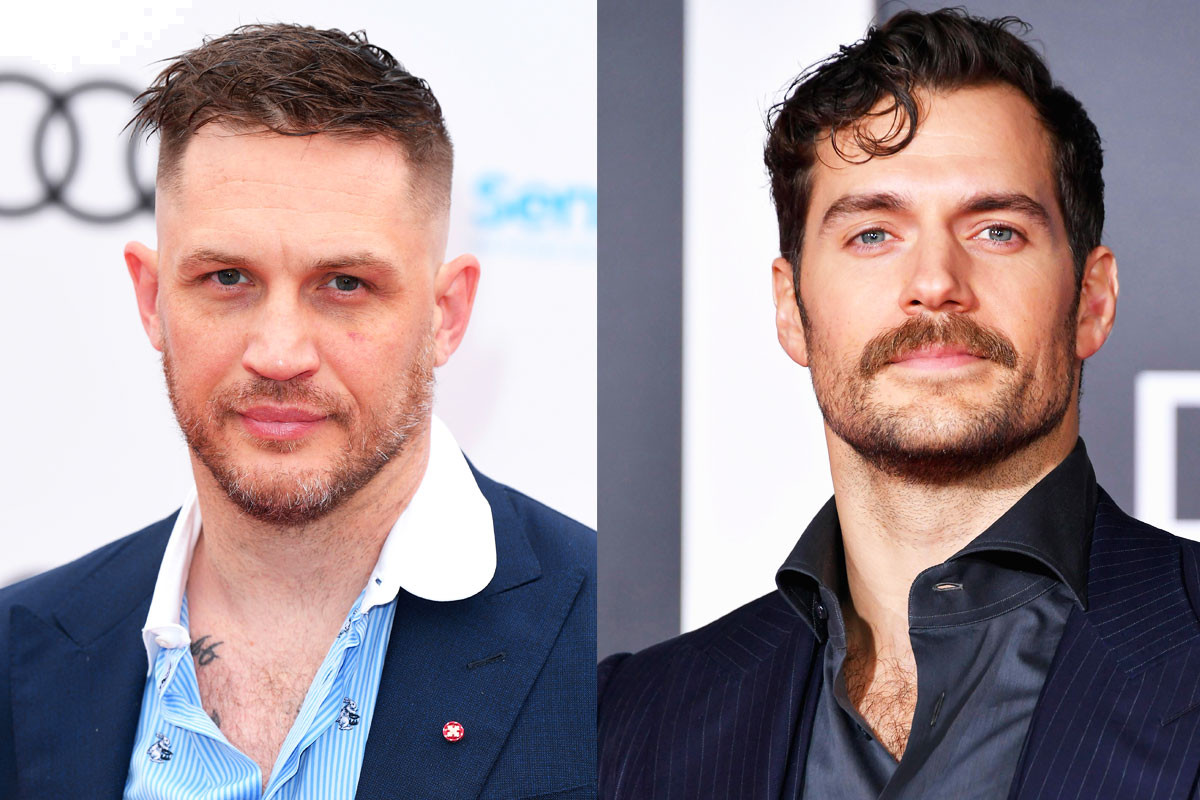 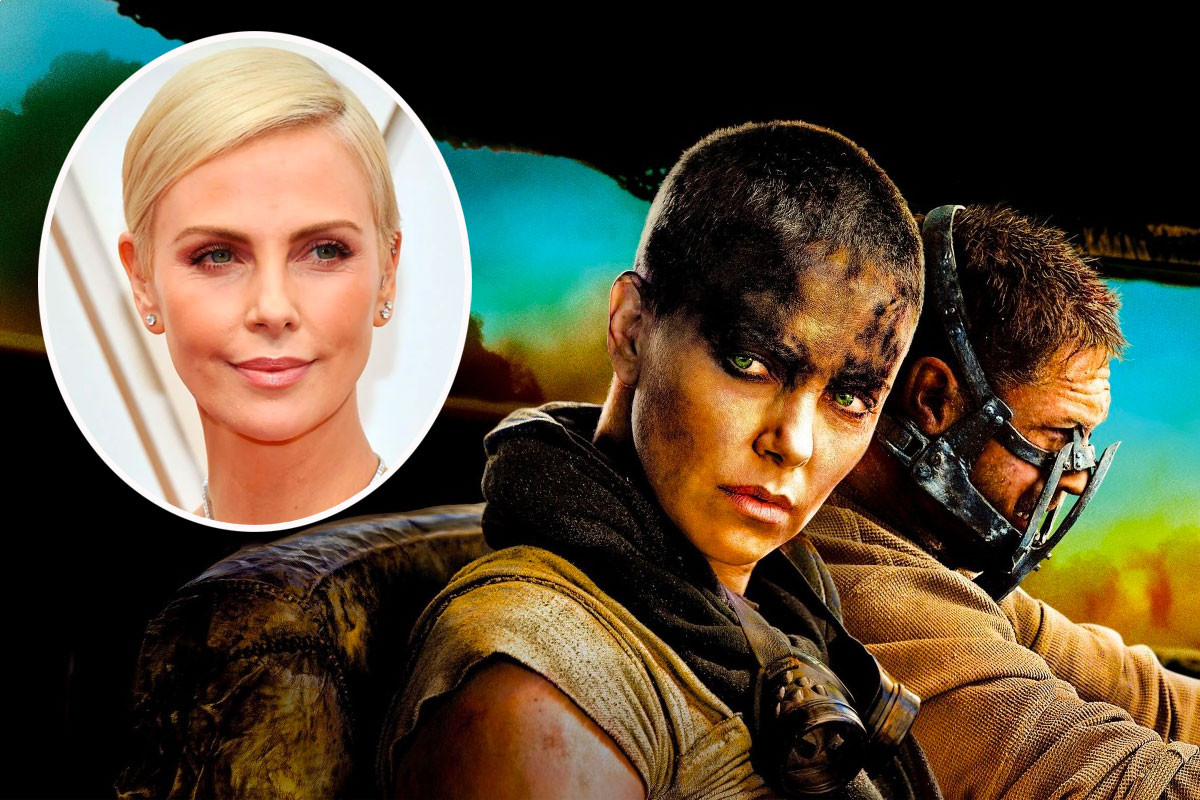