Last year, horror movie lovers were delighted to have 'Hereditary', which scored 91% freshness on Rotten Tomatoes. But...

Last year, horror movie lovers were delighted to have 'Hereditary', which scored 91% freshness on Rotten Tomatoes. But then, the movie received a D+ rating from the audience. This is quite surprising because most good horror movies receive love from both the critics and the mass audiences.

'Hereditary' is only one of a few films to encounter this situation. There are 6 other films also ranked as the best horror movie of the year when they debuted (by the critics), but were mercilessly booed by the mass audiences.

It Comes At Night

'It Comes At Night' received many compliments after it was shown at the film festival along with the heart-pounding trailer. Many people were eager to go to the cinema to watch it, but gave it only 44% freshness on Rotten Tomatoes after that.

The main reason comes from the marketing of the movie: everyone thought that they would see a movie about zombies or a terrible pandemic. However, this is just a psychological thriller in the post-apocalyptic context with a gloomy atmosphere, not as thrilling as the trailer.

This movie has created a wave of controversy even more intense than 'It Comes At Night'. Some praised it as a cinematic masterpiece, some said it was the craziest movie they've ever seen. Critics on Rotten Tomatoes gave the film a 69% freshness, which is also acceptable, but the Cinemascore website (rated by the mass audiences) gave it an F. Jennifer Lawrence, the lead actress of the film, has a relatively high number of anti-fans, and this was one of the main reason why this film, addressing sensitive religious issue from the artistic perspective of director Darren Aronofsky, got a bad score.

'The Witch' belongs to 'Hereditary's parent company A24 and has a similar common problem. When the first trailer was released, The Witch made viewers curious about a ghost story and expect a supernatural force that stirred up the fear. But no, in the end, all the mass audience saw was a daughter being rejected by her mother along with a ton of stories, metaphorical images of witches accompanied by a series of English ancient words which are difficult to understand.

However, those thing were so loved by the critics that the Anya Taylor-Joy's horror act turned out to be one of the highest-rated horror movies of 2015 on critics' sites.

Lake Mungo is an Australian horror film and is less popular than the rest of the movies on this list. The film was released in 2008 and has a documentary style, which is now the trend thanks to the success of horror movies such as 'Cloverfield' and 'Paranormal Activity'.

The film received high reviews from critics because of its slow pace and horror that permeates little by little throughout the film's story. However, the audience was quite bored with this style of editing and of course only gave the film 63% freshness, on contrary to the 93% freshness from critics.

When the director of 'The Exorcist' announced that he would make a new movie, you know how excited the viewers were, right? In 'Bug', a virus developed by the military and implanted under the skin of a military officer began to grow rapidly, spreading to his lover. It sounded fascinating, and surely you would expect to see how the virus gradually consumes the human body.

Unfortunately, that's not what we have in 'Bug'. The film is more oriented towards psychosocial problems, and the virus is just a catalyst to create the climax , so it was highly appreciated by critics.

This is an interesting case. The audience said that this movie was no different from the previous one and the main character was even less smart. Strange, right? Because these are things that the critics often say. Yet the film received a freshness of 81% from the critics, while the audience only gave it 56%. 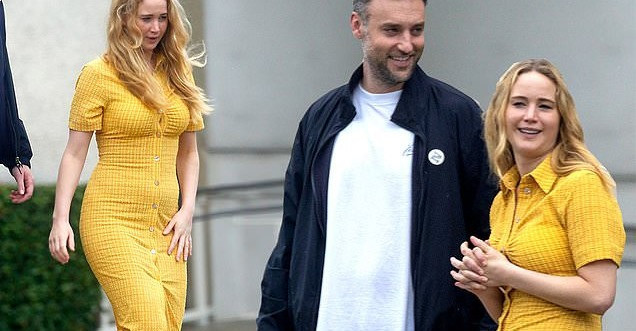 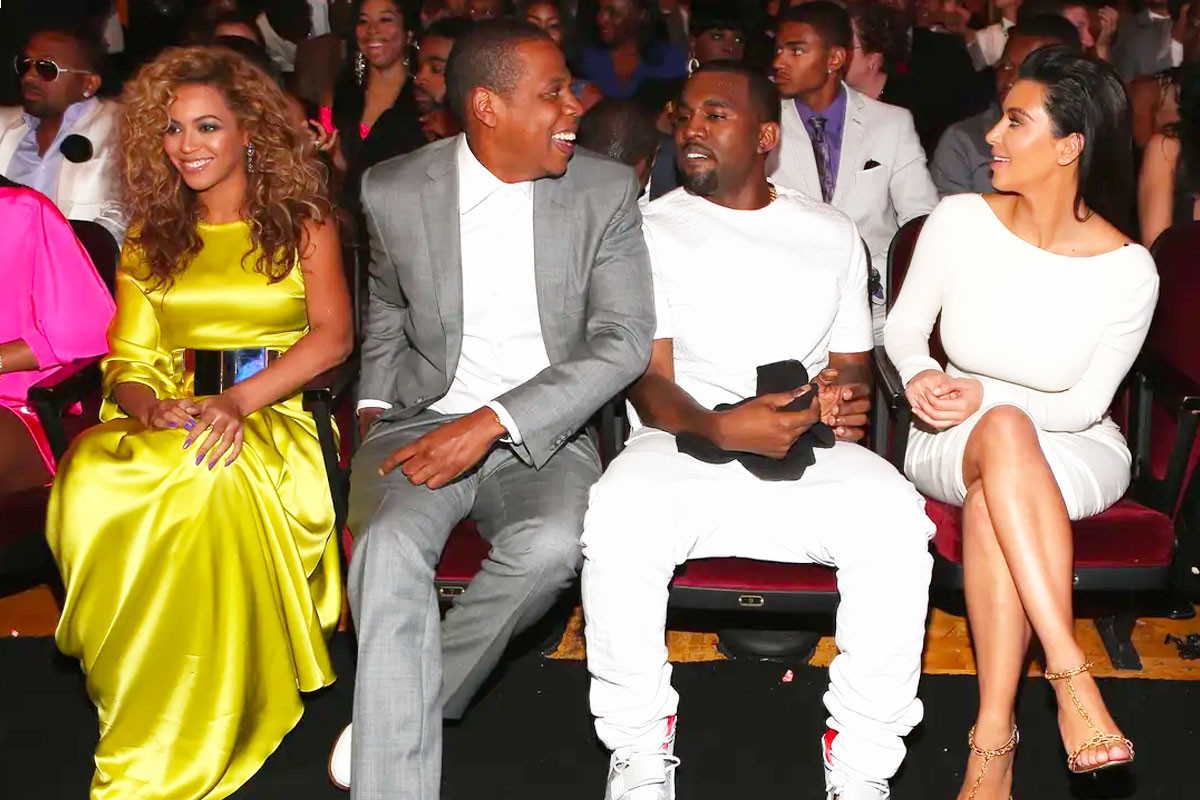