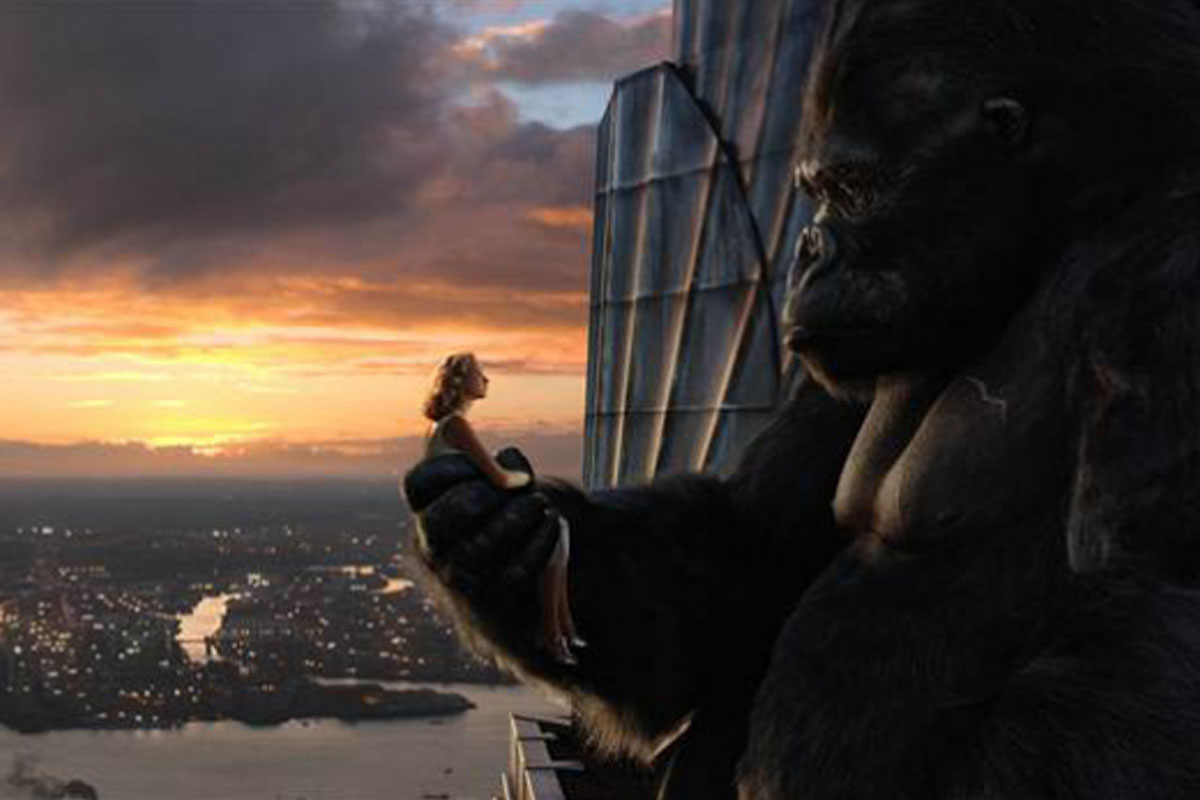 Let's take a look at 5 monster movies worth watching in the 21st century. From the early days of the development of...

Let's take a look at 5 monster movies worth watching in the 21st century.

From the early days of the development of cinema, the monster movie genre has appeared and gradually become a familiar dish for audiences who are passionate about 'thrills'. By the 21st century, with the development of modern filmmaking technology, especially graphic effects, monsters on the screen become more and more alive and scary than ever.

Since its first introduction in 1933, King Kong has become one of the most feared and famous monsters ever to appear on the big screen. After many unsuccessful spinoffs, it was not until Universal launched a remake project in 2005 that King Kong was truly revived.

King Kong is set in the 1930s with director Carl Denham's dangerous journey to Skull Island and the film crew. Out of their predictions, the arrival of King Kong, the giant gorilla monster, changed the whole course with many unexpected turns. Directed by Peter Jackson producer, the 2005 King Kong version was a huge success, bringing in more than $ 562 million in revenue and three prestigious Oscar statues.

The epic film scene, the charming acting of the foreign girl Naomi Watts and the emotional incarnation of Andy Serkis as King Kong has made critics listed the film in the list of 10 best films in 2005.

Before blockbuster Parasite, director Bong Joon Ho had success with the monster movie line with The Host.

After the sudden appearance of a sea monster living in the Han River, the life of the people of Seoul gradually fell into chaos and fear. The Park family of 4 must reluctantly embark on a journey to find the extremely dangerous monster to find the daughter Park Hyun Seo, unfortunately.

Borrowing a story about monsters, director Bong Joon Ho has condemned many painful issues such as environmental pollution, government bureaucracy as well as honoring precious family affection in modern society. With its captivating storytelling, cleverly integrating comedy, horror and action genres, The Host has been honored by many critics as one of the best monster movies ever made. It also became the best-selling movie of all time in Korea until 2006 with more than 13 million tickets sold.

Released in 2012, Cabin in the Woods has been hailed as a breath of fresh air for horror movies that are slowly getting into the way. The film begins with a group of young people playing in a small hut in the forest, but all are unaware that they are falling victim to a bizarre sacrifice ritual. The movie's climax occurs with the appearance of a series of classic monsters from mummies, werewolves, giant snakes, witches to ghost dolls that make viewers go from surprise to surprise.

Directors Drew Goddard and Joss Whedon purposefully mocked the repetitive episodes and characters of horror films with comical satire filmmaking. The idea of ​​turning an ordinary monster movie into an 'easter egg' hunt has been praised as clever and groundbreaking. Cabin in the Woods is also one of the first works to mark a glorious return to horror in later years with The Conjuring or Us.

Considered as the standard of modern monster films, Jurassic Park has extended its successful series with the re-launch project Jurassic World. Set twenty years after the incident at Jurassic Park, a new generation dinosaur park was built and reopened to welcome visitors. Scientists have studied a new genetically mutated dinosaur with super power, Indominus rex. Things got out of control when Indominus rex suddenly 'escaped' leading to chaos throughout the park.

Fulfilling the dreams of fans all over the world, Jurassic World has once again recreated the once great dinosaur world with the most satisfying technology. Besides the familiar dinosaurs like the Triceraptor or Velociraptor, the movie also brings huge and ferocious monsters such as Mosasaurus or Indominus Rex. With a box office record of over $ 1.6 billion, Jurassic World officially became the brand's most popular work. Director Colin Trevorrow has also confirmed that the latest installment Jurassic World: Dominion will be out in the summer of 2021.

As one of the best surprises of 2018, A Quiet Place left an unforgettable impression on the audience to theaters with a creepy experience in absolute silence. Set on Earth after being attacked by a super-hearing alien creature, the survivors have to continue with all daily activities without being allowed to make any noise. The Abbott family unfortunately had to encounter monsters again. In the context of a thousand pounds hanging hair, the Abbott members had to find ways to survive.

A Quiet Place received countless accolades for the film's script and for its novel atmosphere, utilizing the power of silence instead of using familiar intimidation tricks. Becoming a box office hit with over $ 340 million in gross, A Quiet Place is 2018's most successful horror hit. The sequel A Quiet Place Part 2 is set to hit theaters on March 20 this year with a comeback. by former cast with director John Krasinski. A Quiet Place Part 2 follows survivors of the Abbott family exploring the vast world after the monster disaster, providing answers to the mysteries from the previous installment. 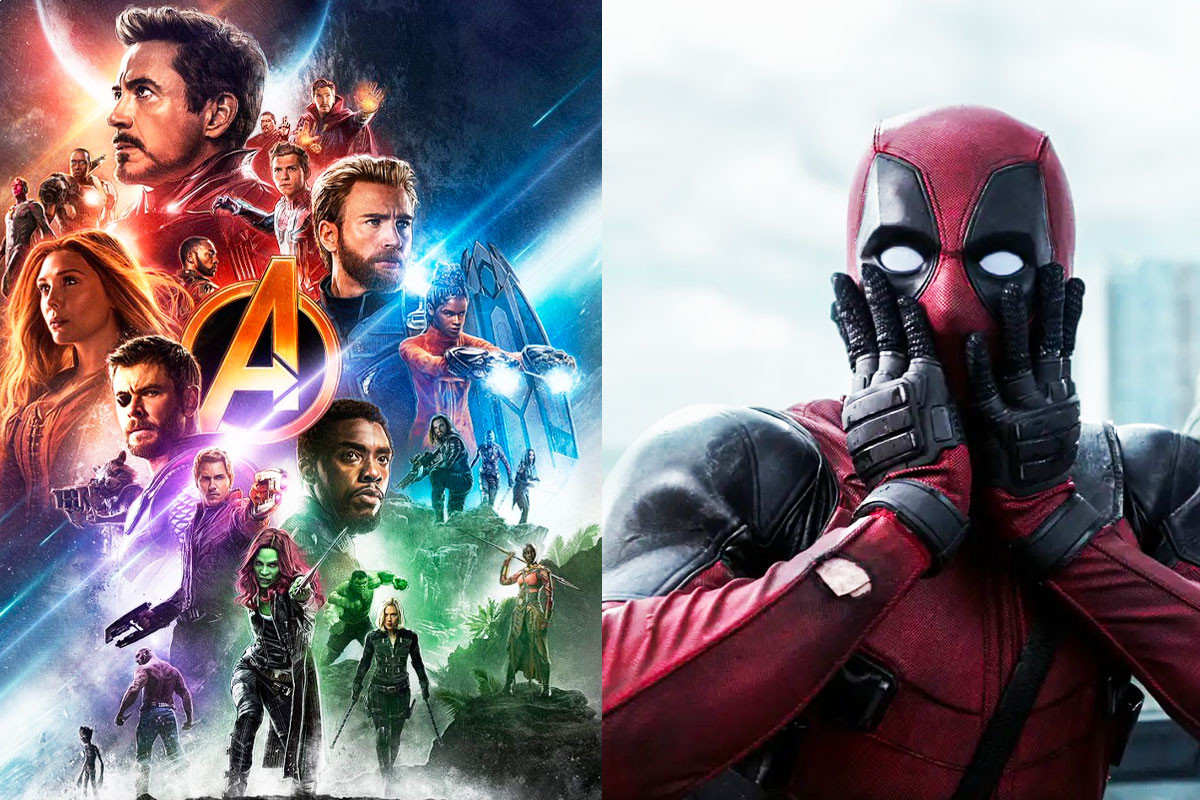 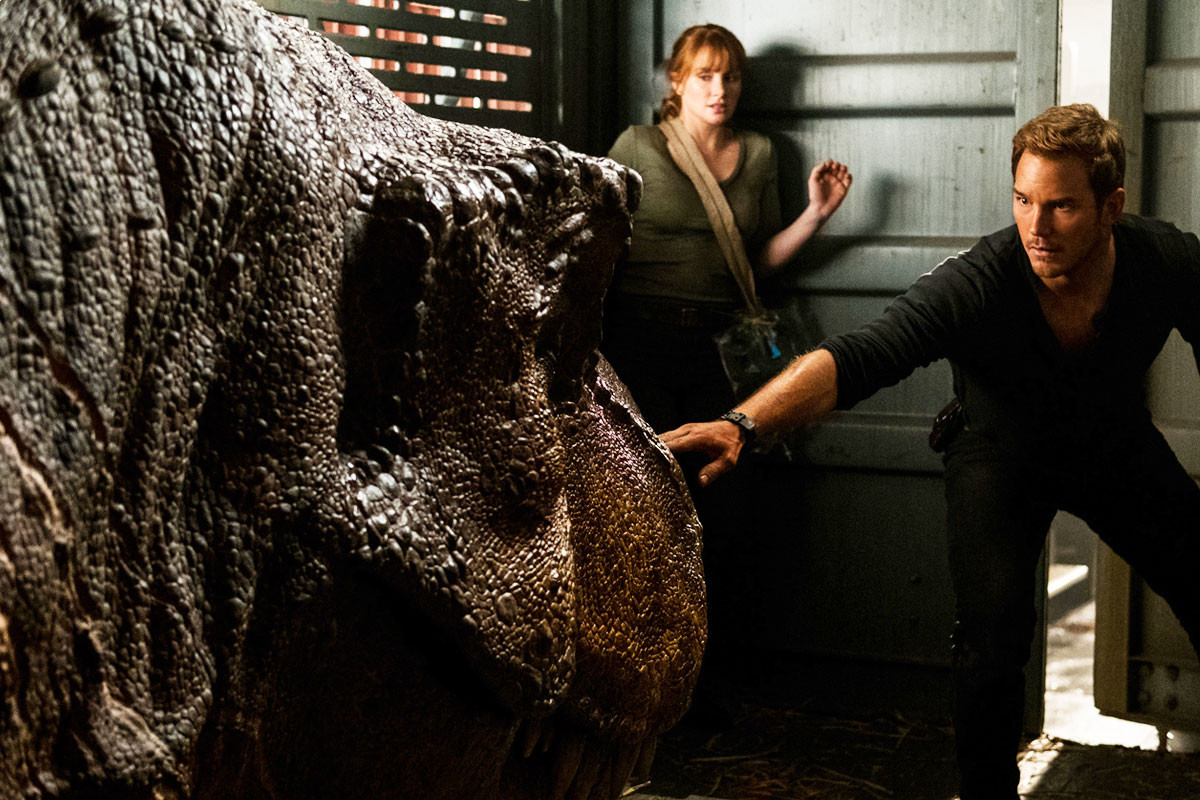 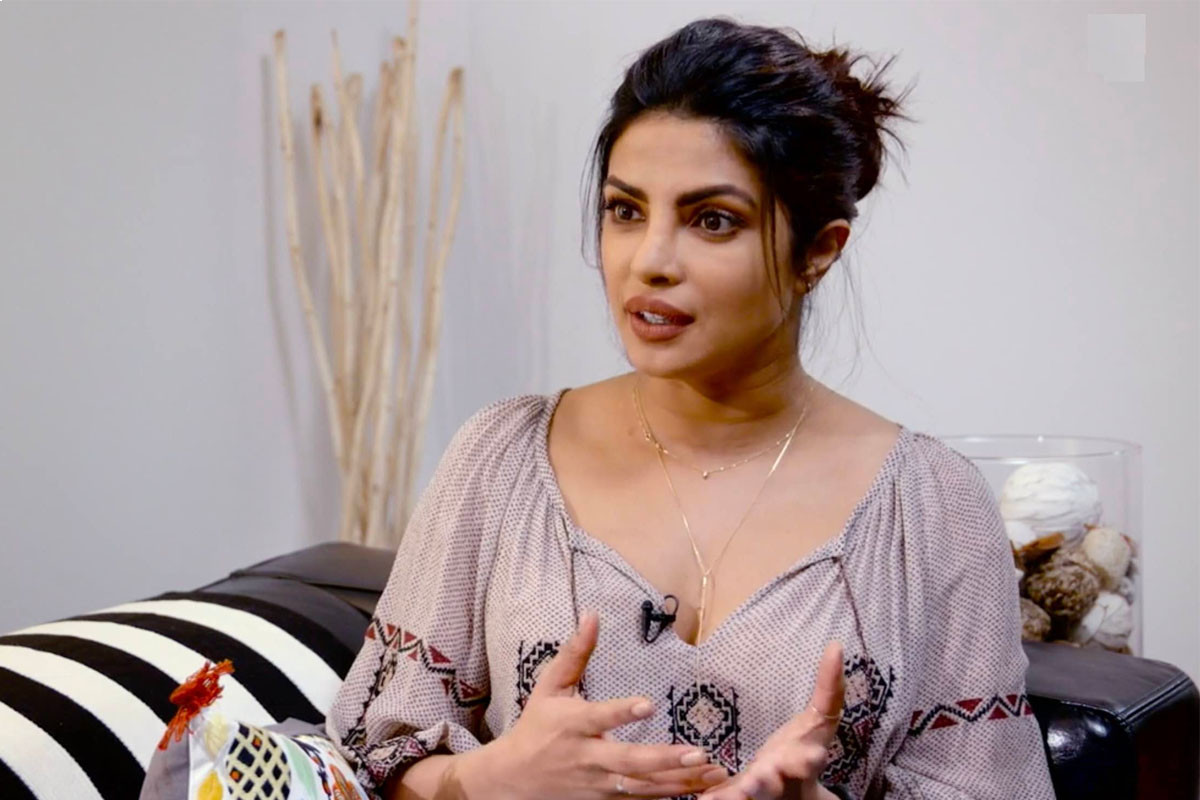 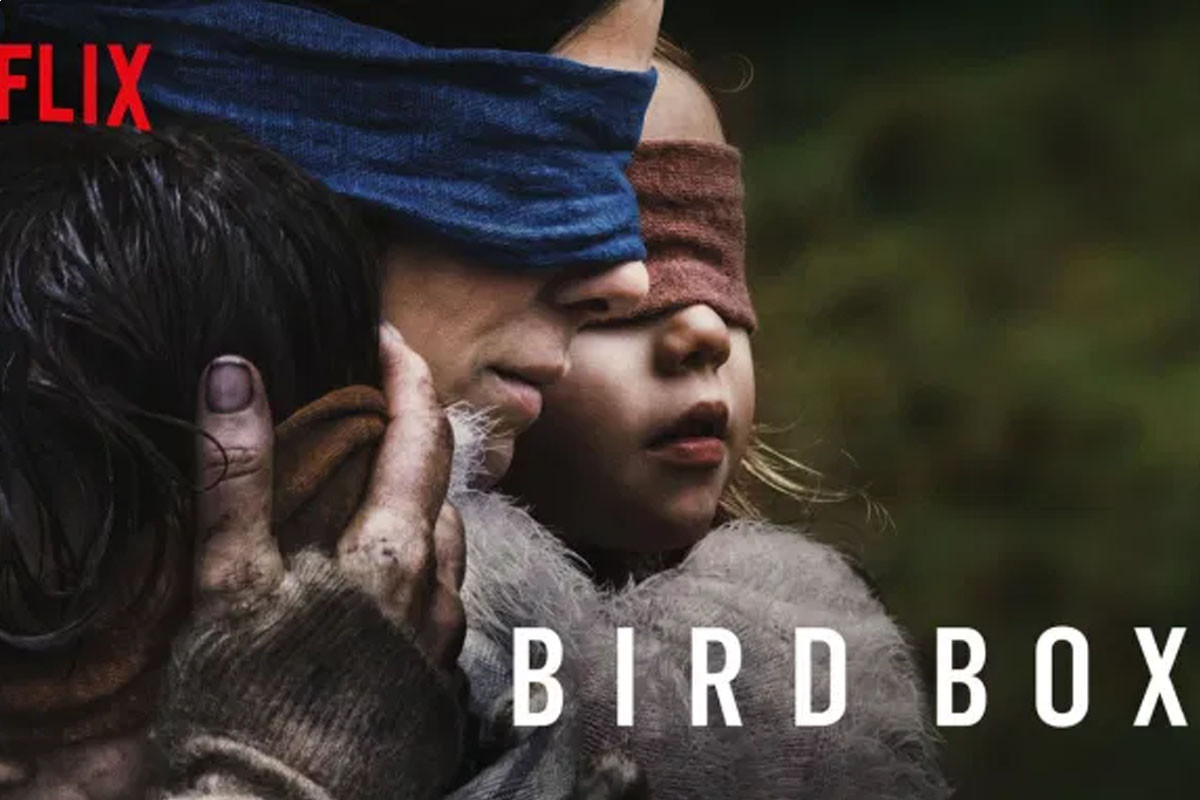