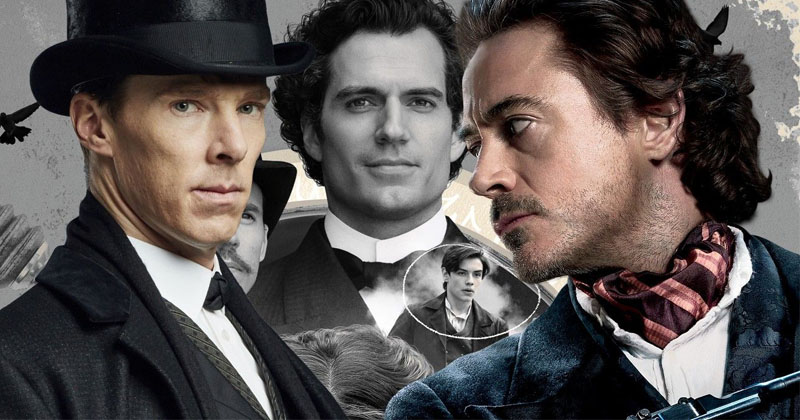 "Superman" Henry Cavill has officially enrolled in the detective squad Sherlock after the funny contribution in Enola H...

"Superman" Henry Cavill has officially enrolled in the detective squad Sherlock after the funny contribution in Enola Holmes recently.

The old-fashioned name Sherlock Holmes remains one of the most beloved franchises in the movie world, with countless versions of the film being adapted by various actors. However, there are probably only 3 versions of Sherlock Holmes that are the most well-known, in turn performed by famous actors such as Robert Downey Jr., Benedict Cumberbatch and most recently. Henry Cavill. A coincidence that makes everyone surprised, is that this "trio" has all turned into … superheroes together!

The two movies of Sherlock Holmes in 2009 and 2011 received positive feedback from both audiences and critics, so they were also spoiled for collecting money at the box office.

Despite the Iron Man career of actor Robert Downey Jr. has ended with Avengers: Endgame, he will continue to play the talented detective Sherlock Holmes in the third film, which is expected to be released in 2021 but will likely be pushed back by the effects of the epidemic.

The BBC TV series Sherlock is a special version when choosing to "carry" character Sherlock Holmes to modern times, solving difficult cases of earthquake and earthquake

Up to now, the film has shown 4 seasons and each season has only 3-4 episodes. The audience also has to wait long because the gap between each season can last until… nearly 3 years. In return, we have the arrogant and overbearing Sherlock Holmes, incredibly talented with Benedict Cumberbatch's performance.

The actor's career was also thanks to Sherlock, which was a huge success. In 2016, he also officially joined the Marvel Cinematic Universe with his own film titled Doctor Strange, which is highly appreciated, becoming a very important figure in the future of the MCU.

Contrary to the above two cases, Henry Cavill's character Sherlock Holmes in the film Enola Holmes does not play a major role, mainly as the background for the sister character.

The film Enola Holmes, after its release in September, quickly climbed to the top 1 of the popular Netflix system in many countries. The film tells the story of Sherlock Holmes's little sister, who is as smart as her brother, who sets out to search for his mysterious missing mother.

In the film, Henry Cavill appears as a romantic, psychological brother with his sister in a feudal society where women are oppressed. Although this role is somewhat lackluster, not even leaving a deep impression, many people still think that is enough, because this is simply a movie about others! The heroine of the movie, Millie Bobby Brown, also shined shimmering, receiving many praises Of course, referring to Henry Cavill, everyone must remember his cult role as Superman in the DC universe. Although the fate of this character met many obstacles due to the original direction of producer Warner Bros. with the director, few can deny that Henry Cavill really brings a heroic, most charming Superman in history. Corridor rumors also said that the actor had just gone through a negotiation with Warner Bros. To return to this role, it is expected that there will be 5-6 more films that make fans love! 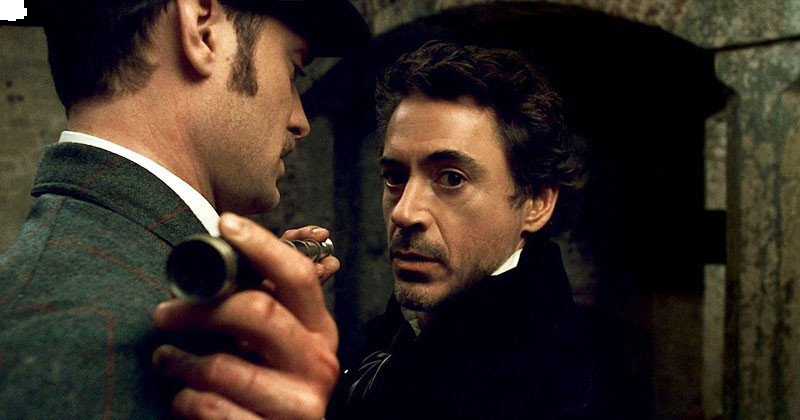 Famous Detective Movies That Everyone Should See Once 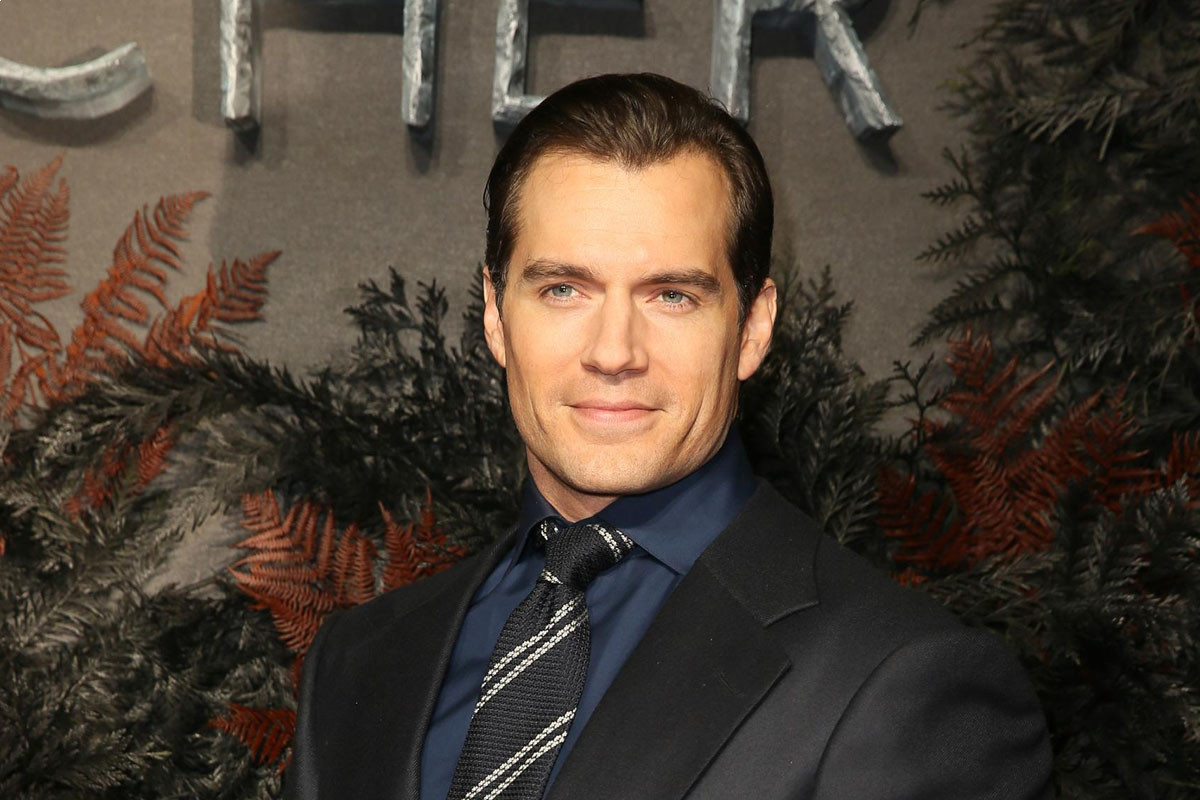 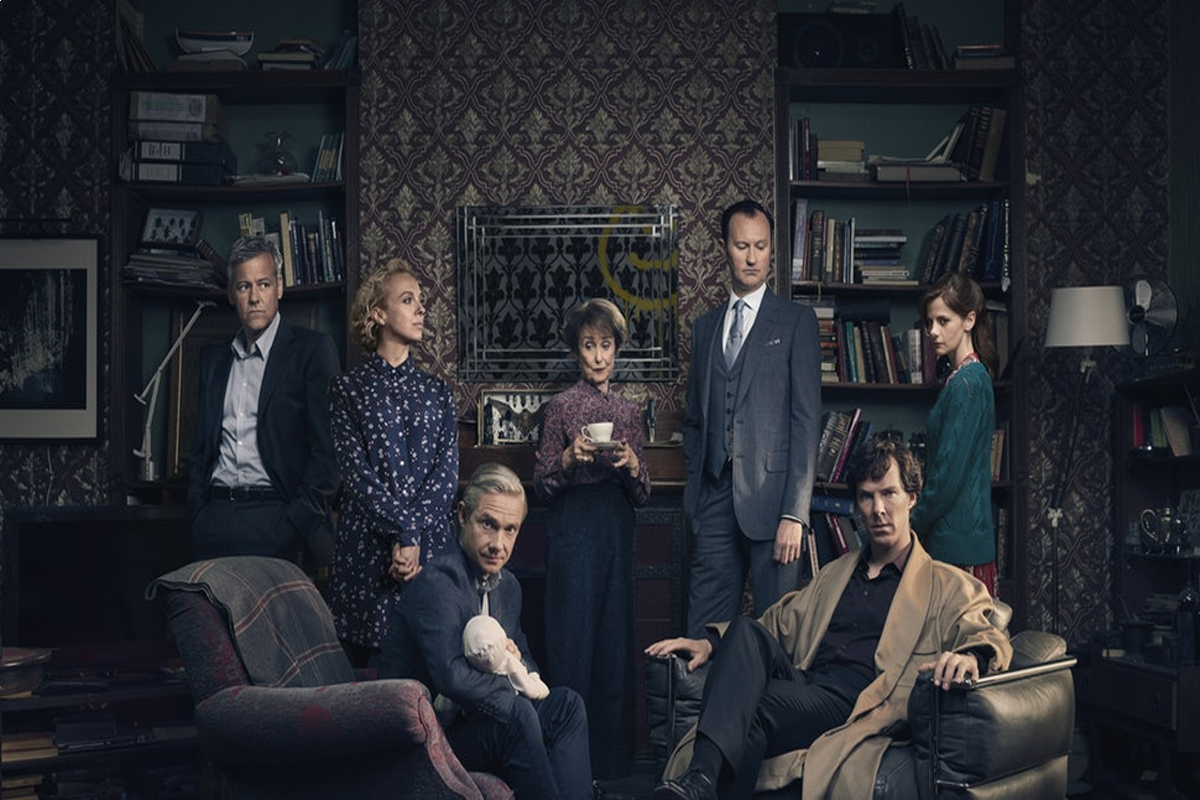 Sherlock Holmes movie season 5 – Will There Be Another Series?