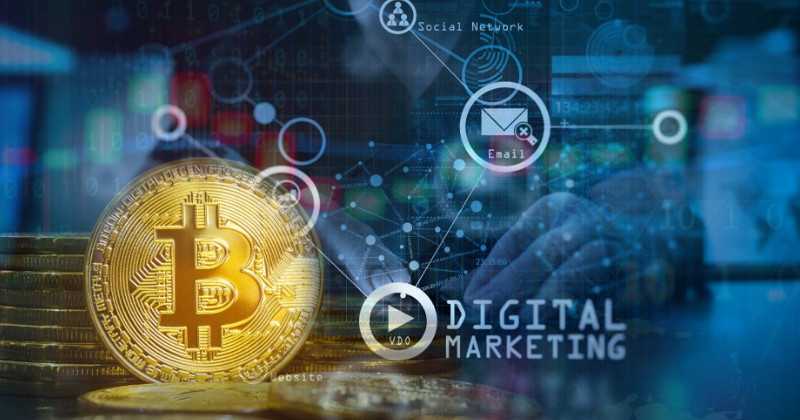 Cryptocurrencies are moving in tandem with stocks, which continue to fall since the start of this year and just experienced its worst week since March 2020.

Investors are selling risk assets like technology stocks in preparation for stricter monetary policy from the Federal Reserve. They're also weighing the impact of further regulation on the crypto market as Russia's central bank plans to ban the mining and use of cryptocurrencies.

"It's possible that macroeconomic concerns, such as the Fed's response to inflation rates, have facilitated more de-risking activity in general," said the head of OTC options trading at Kraken, Juthica Chou. "The recent price drop, coupled with high volatility, could be leading to further selling as participants look to reduce risk."

Some analysts say they see $30,000 as the next level of support for the cryptocurrency to test, but analyst John Roque of 22V Research believes bitcoin could fall even further. Roque said that he's been using $30,000 as a target, but spoke on the median historical bear market for bitcoin dropping 78%.

"A 78% decline from the bitcoin high of nearly $69,000 would imply a potential downside figure of about $15,000," said Roque. "It's probably safe to say that not one bitcoin bull has that figure in their model. To be sure, we don't either, but we think it's worth keeping in our back pocket in case we need it." 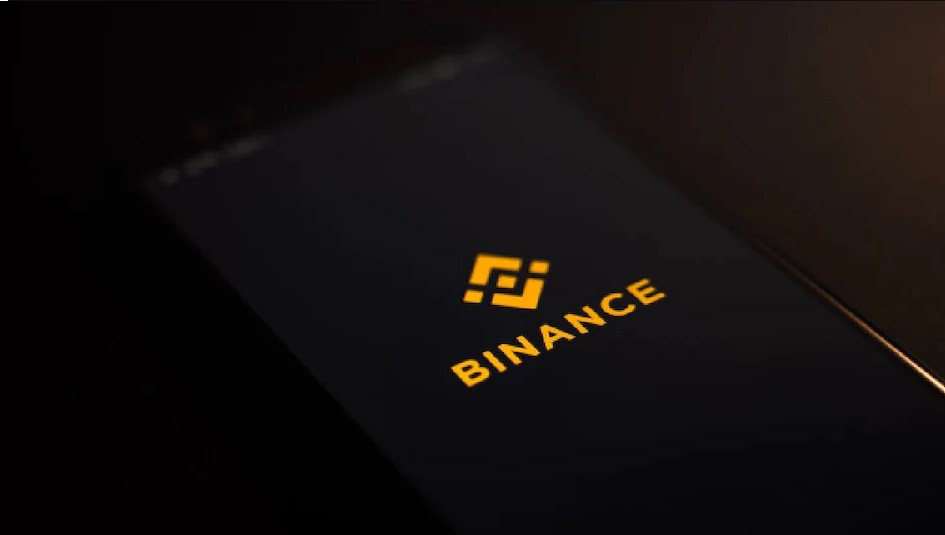 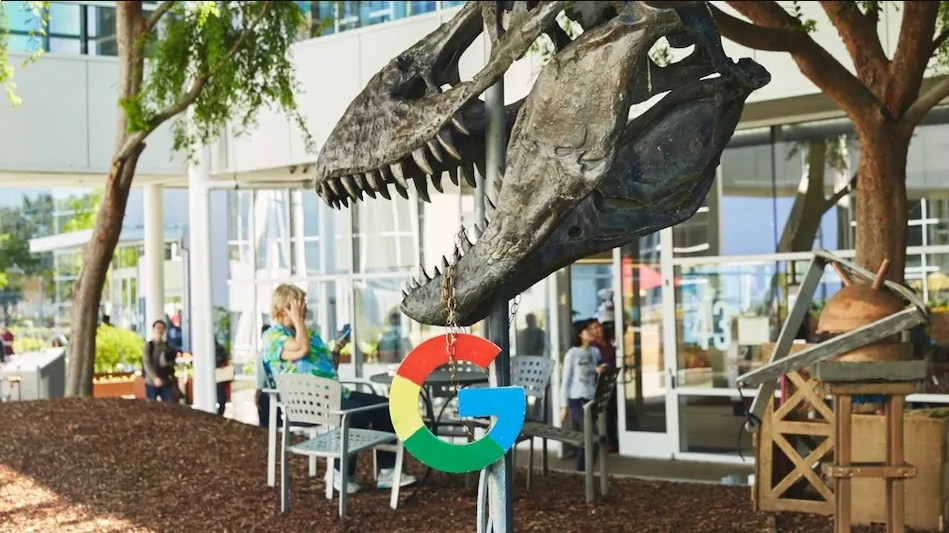 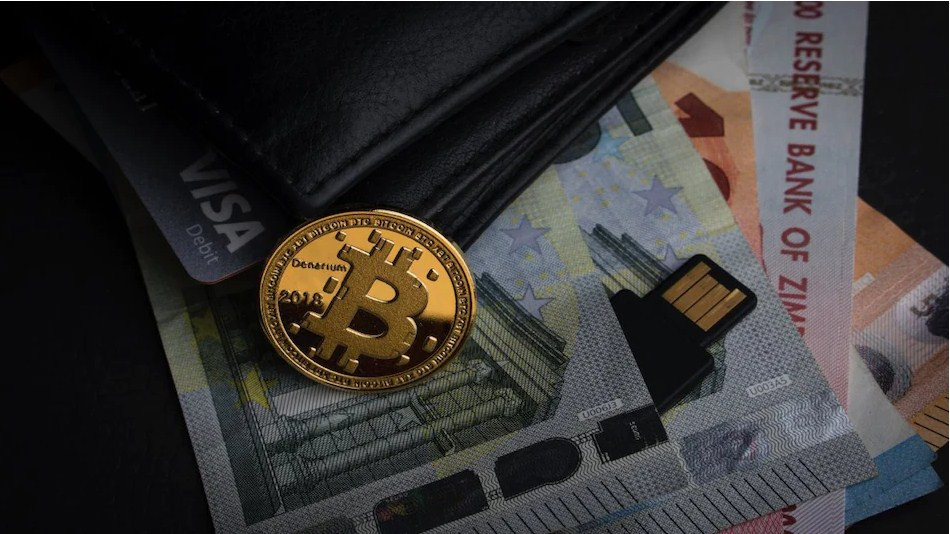