It’s not been a good year for the Los Angeles Lakers or L.A. Clippers on their home court. Now, Crypto.com, which took over the naming rights to the former Staples Center, has suffered a bigger blow than losing a basketball game. They were hacked for a reported $30 million in bitcoin and ether.

Crypto.com said Thursday that it had a breach in its security systems earlier in the week. It estimates massive losses on the two leading cryptocurrencies and some other digital funds.

The company is known for its viral commercial starring Matt Damon, but really came to prominence when it ponied up $700 million to rename the Staples Center in Los Angeles as Crypto.com Arena.

The missing funds were withdrawn from 483 customer accounts, according to a statement the Singapore-based crypto exchange posted Thursday on its corporate blog.

“Unauthorized withdrawals totaled 4,836.26 ETH, 443.93 BTC and approximately US$66,200 in other currencies,” the company said in the post. All customers have been “fully reimbursed” for any lost funds as a result of the hack, Crypto.com said.

CoinDesk, a newsletter that covers the blockchain and crypto industries, reported that about 4,600 ether was “currently being laundered via Tornado Cash — an Etherium Mixer.”

Kris Marszalek, the CEO of Crypto.com, acknowledged in an interview that approximately 400 customer accounts were hacked.

“Given the scale of the business, these numbers are not particularly material and customer funds were not at risk,” the CEO told Bloomberg.

However, some disgruntled customers claimed on social media they were not yet reimbursed, and wondered out loud how the two-factor authentication required by the site was bypassed.

Shares of Crypto.com have fallen more than 6% on the hacking news, closing Thursday at 46 cents a share. 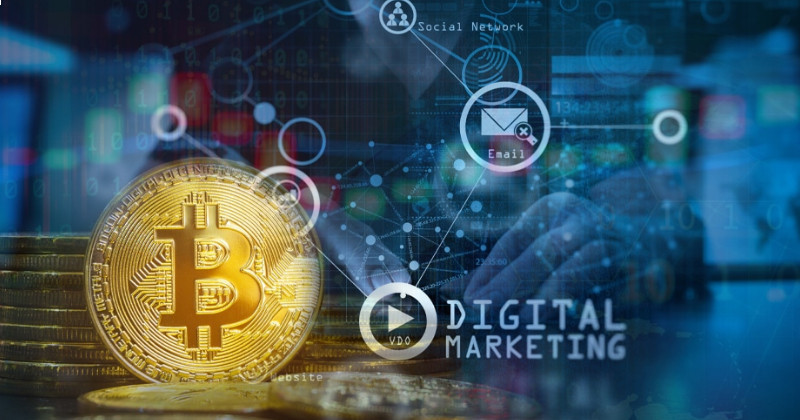