Blockchain.com Adds a Former Walmart Director to its Board 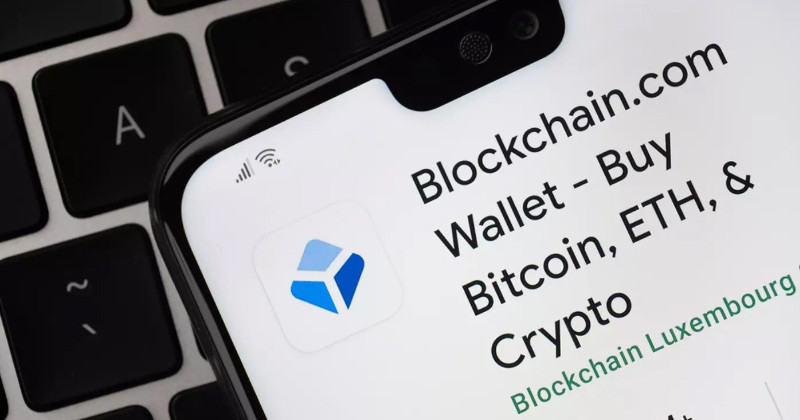 Walmart director Tom Horton joins Marcie Vu and Sir Richard Branson on the board of the cryptocurrency startup Blockchain.com.

The cryptocurrency and blockchain industry has seen an influx of experts from traditional financial institutions over the past few years, and the trend could continue.

Cryptocurrency startup Blockchain.com has announced the addition of Tom Horton to its board. Horton is an independent director from Walmart and has become the latest executive from a traditional company to join a crypto startup.

The Walmart director now joins a host of other executives on Blockchain.com’s board. The company recently added Marcie Vu, former head of consumer Internet banking at Morgan Stanley, to its board.

Other financial backers of the company include Google Ventures, Sir Richard Branson, and Lightspeed Commerce Inc.

Blockchain.com is one of the leading cryptocurrency companies planning to conduct an initial public offering (IPO) in the near to medium term. However, there is no set date regarding the company’s planned public listing.

Horton’s addition to the Blockchain.com board highlights a growing trend in the cryptocurrency and blockchain industry. The past few years have seen numerous mainstream financial institutions and businesses enter the blockchain space.

Visa, one of the leading payment facilitators in the world, launched a cryptocurrency advisory forum towards the end of last year. BlackRock is another traditional financial institution that is currently involved in the crypto space.

The Crypto Market is Slowly Recovering

Bitcoin declined towards the $33k level but has added more than 8% to its value in the last 24 hours and is now trading at $36,402 per coin. Ether is currently targeting the $2,500 psychological level after rallying by more than 7% in the past 24 hours.