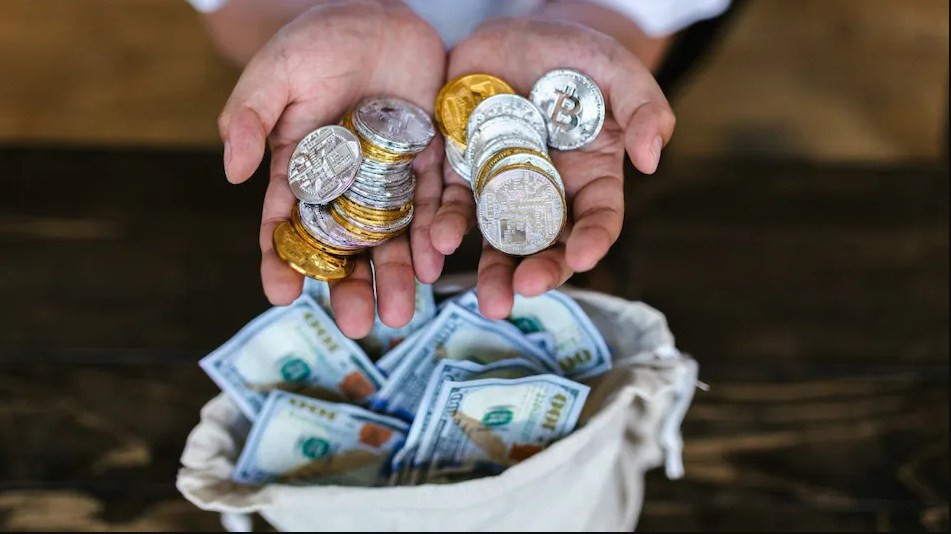 A governance proposal is now live on Aave that will prevent another price manipulation on the platform.

Mango Market's exploiter Avraham Eisenberg's attempt to replicate his "highly profitable trading strategy" on decentralised finance (DeFi) protocol Aave has failed, resulting in the loss of millions. As per on-chain analytics firm Lookonchain, an address associated with Eisenberg, transferred $40 million (roughly Rs. 325 crore) worth USD Coin (USDC) into Aave to borrow Curve (CRV) token with the intention of shorting. This resulted in CRV price tanking by roughly 26 percent to $0.464 (roughly Rs. 37.34) from $0.625 (roughly Rs. 51.14) over the past week.

That said, the move didn't go entirely as planned as the community rallied behind CRV, buying the DeFi token and causing its value to spike 46 percent in the last 24 hours to as high as $0.71 (roughly Rs. 57.63).

Blockchain analytics firm Arkham Intelligence tweeted Eisenberg might be baiting people to believe that he was shorting CRV to cause the liquidation of Michael Egorov, founder of the DeFi network.

According to Arkham Intelligence, Eisenberg's real target was AAVE's vulnerable looping system and his borrowings could leave the DeFi network with severe bad debt. The blockchain analytics firm added, "To liquidate Avi's position, AAVE liquidators will have no way to buy back all the CRV he borrowed. On-chain, there is no liquidity to pay back more than ~20 percent of the position. AAVE will have to sell significant amounts of tokens from the safety module to cover this loss."

In October, Eisenberg explained that it was possible to manipulate Aave lending policies to borrow massively, dump it, and leave Aave with bad debt.

Following the failure of the short strategy, Aave said the liquidation process of its CRV pool was successful and went as planned. But it noted that the position was not fully covered as 2.6 million CRV ($1.6 million or roughly Rs. 13 crore) remained, representing less than 0.1 percent of the positions on the protocol.

A new governance proposal is now live on Aave that will prevent another price manipulation on the platform.

Meanwhile, the Aave community pointed out that the developers could have done something to prevent this scenario as they had received several warnings about the possibility previously. 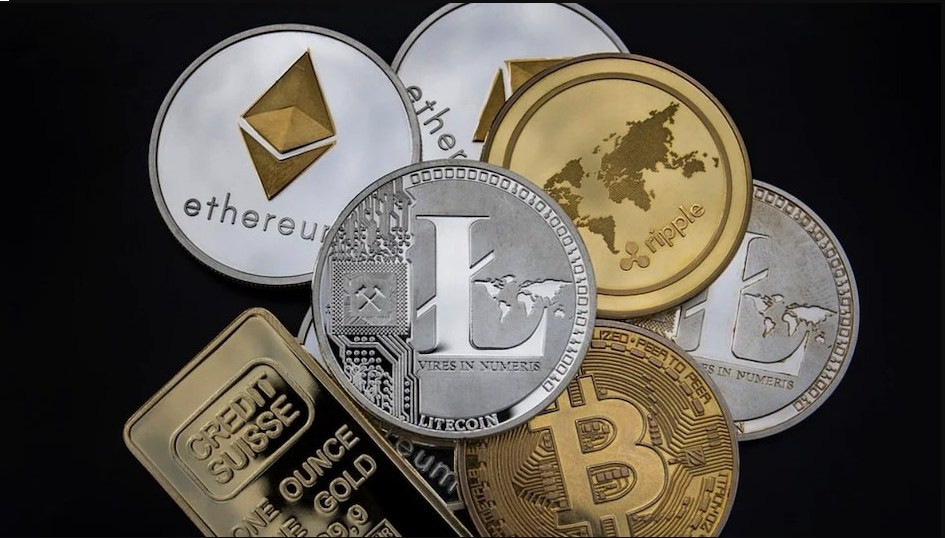 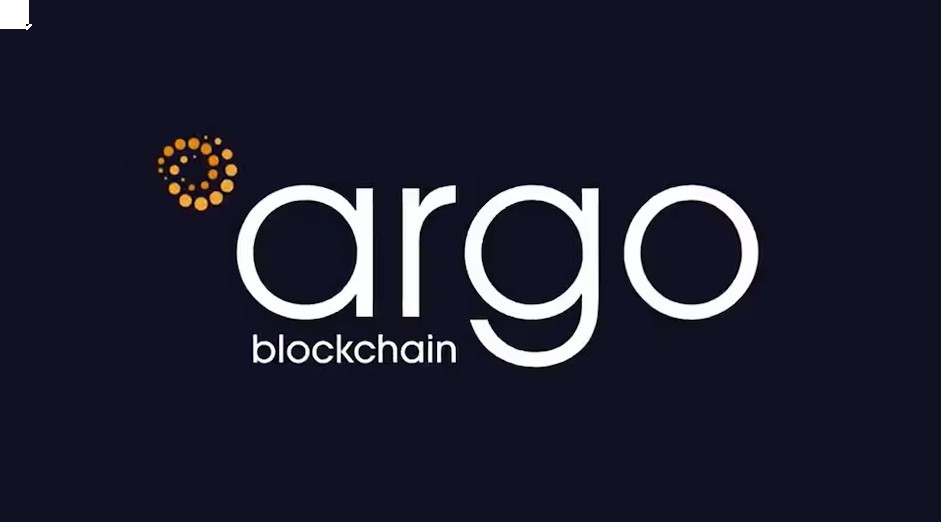 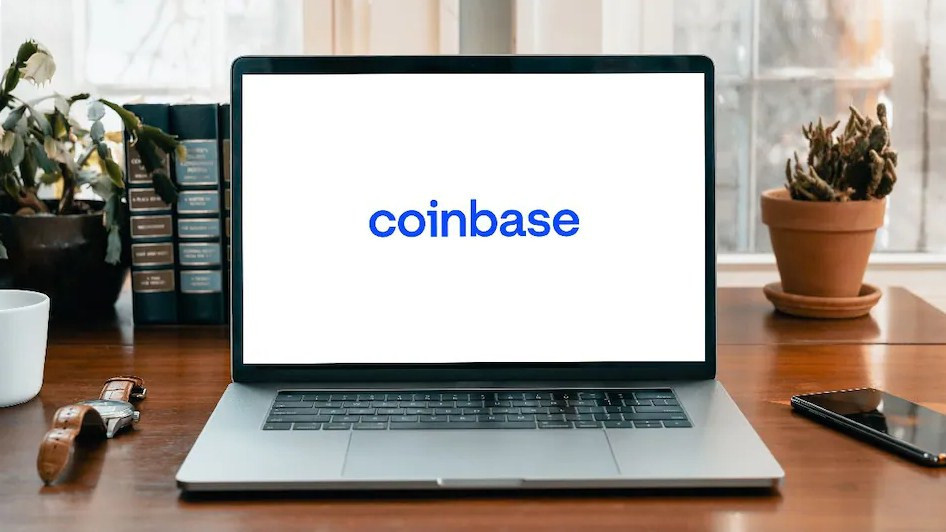 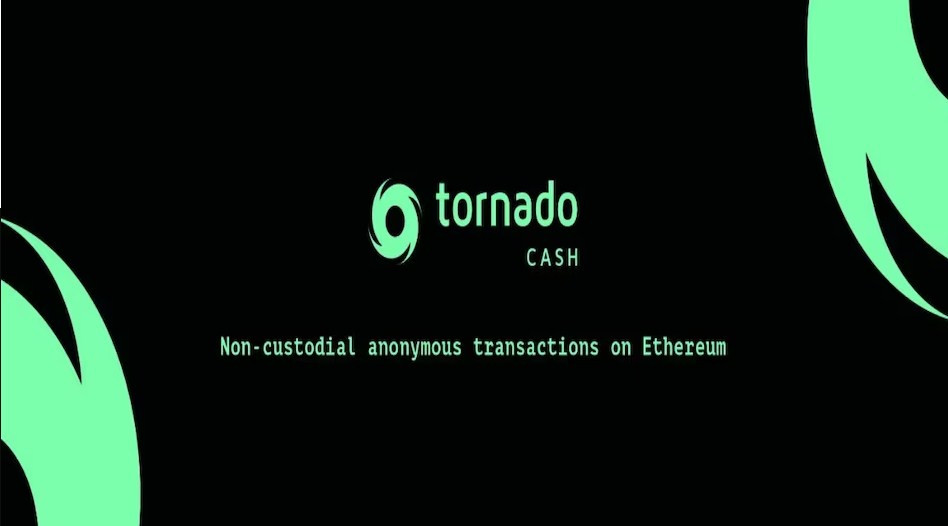