These celebrities already have known for their beautiful figures, but they even got high praised when it comes to cosme...

These celebrities already have known for their beautiful figures, but they even got high praised when it comes to cosmetic surgery perspective.

According to Dr. Julian De Silva, CEO of The Centre of Facial Cosmetic Surgery in London, Golden Ratio (or Golden Section or Divine Proportion) is a scale to mark out the ideal proportions on a patient’s face and aesthetic enhancements.

The head forms a golden rectangle with the eyes at its midpoint. The mouth and nose are each placed at golden sections of the distance between the eyes and the bottom of the chin.

The IGM model Bella Hadid is no.1 in the list with her perfect facial structure. One of the most attractive features of Bella Hadid is her almond-shaped eyes, which is also called as "foxy" or "catty" eyes.

The appearance of Queen B doesn't surprise everyone since Beyonce has always received compliments for her stunning look no matter the singer goes for a full-glam makeup or just her natural bare face.

If the whole point is just about beauty, Amber Heard is definitely considered more than gorgeous, as her facial figures are estimated by surgeon doctor based on the golden ratio.

She wanted it, she got it - the 7 rings singer got herself the No.4 rank with her sparkling eyes and pouting lips. Her dimples are another attractive features of the singer.

Taylor Swift has changed much from the day she was a country princess to the strong, independent image she is expressing now. Still, "Look what you made me do" is beautiful.

The supermodel of the 90s, Kate Moss was the 6th rate in the list. She first shot to fame when becoming a fashion icon with her waifish figure.

Scarlett Johansson is a familiar name in different kinds of lists, especially when it came to beauty perspective. And of course in this list of the best face with golden ratio, the Avengers Black Widow's name is called, again.

Katy Perry is expecting her child in just some months more. The song Fireworks' owner has pretty gray eyes and a wide smile which could heal anyone's wound every time.

Cara Delevingne is the perfect symbol of those who have perfect figures but seem to not notice it, as she usually made fun of her while taking photos. But when it comes to catwalk, Cara is totally turned into a gorgeous goddess. 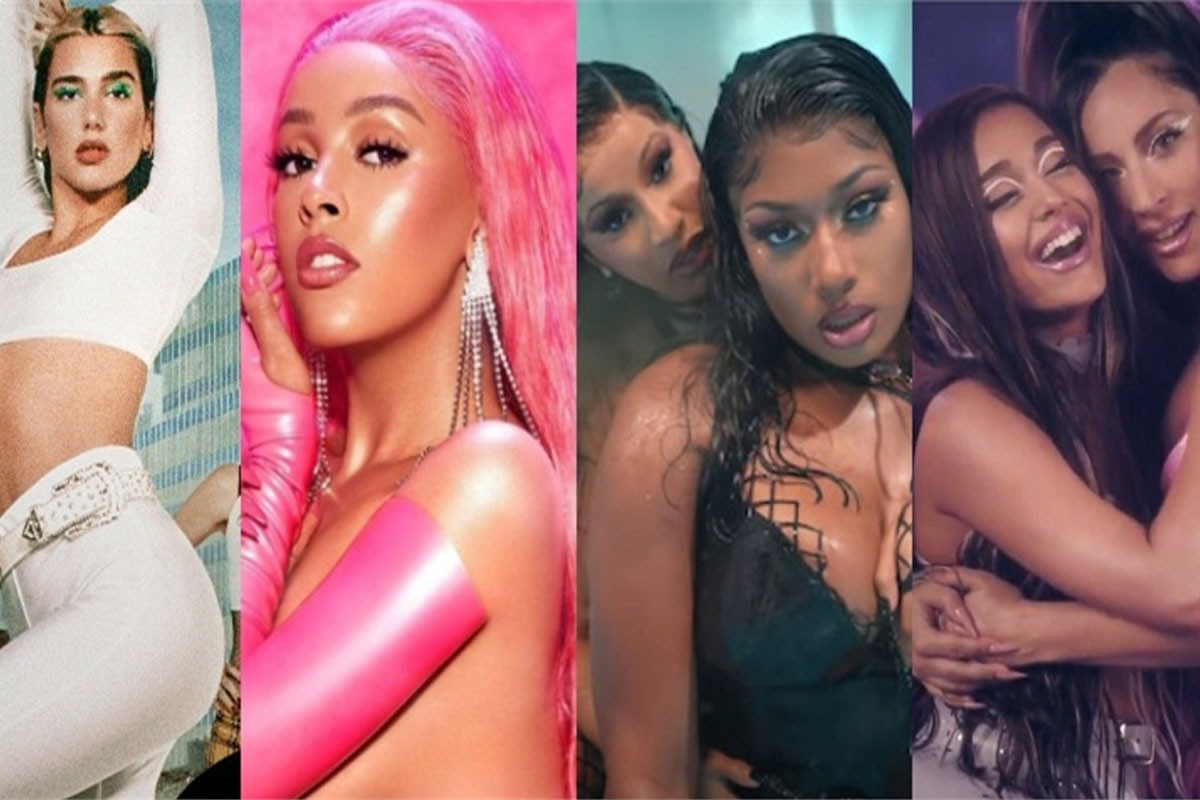