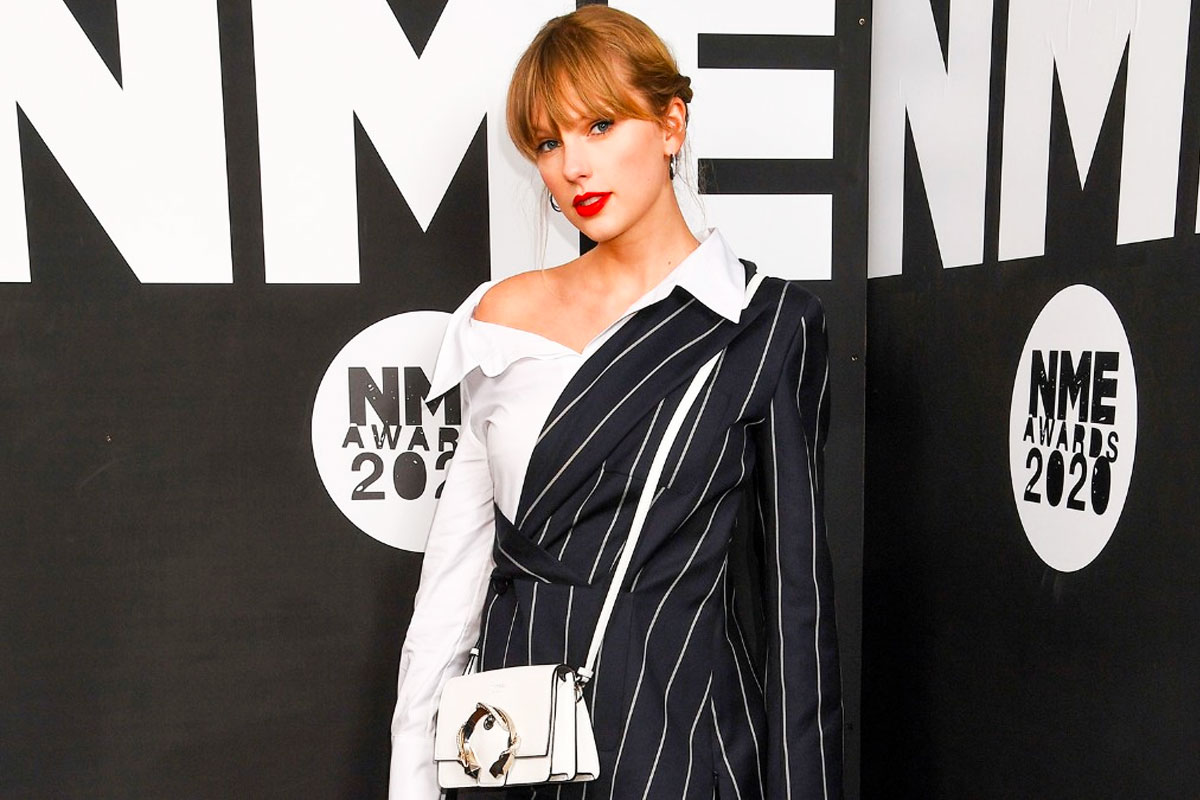 Recently, Taylor Swift continued to be crowned on the Billboard 200 in the 6th week and set many new records!

Since its debut, "Folklore" is considered one of her most successful albums both commercially and artistically. It also brought her another hit No.1 Billboard Hot 100 with the song "Cardigan". According to the latest Billboard data, this album continues to be in the first place.

>> Reaction Of Stars To 2021 Grammy Nominations

>> MONSTA X Collabs With Snoop Dogg In OST 'How We Do' For 'The SpongeBob Movie: Sponge on the Run' 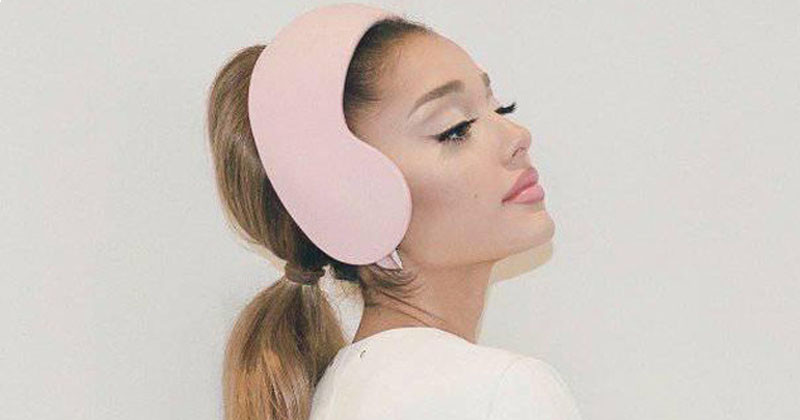 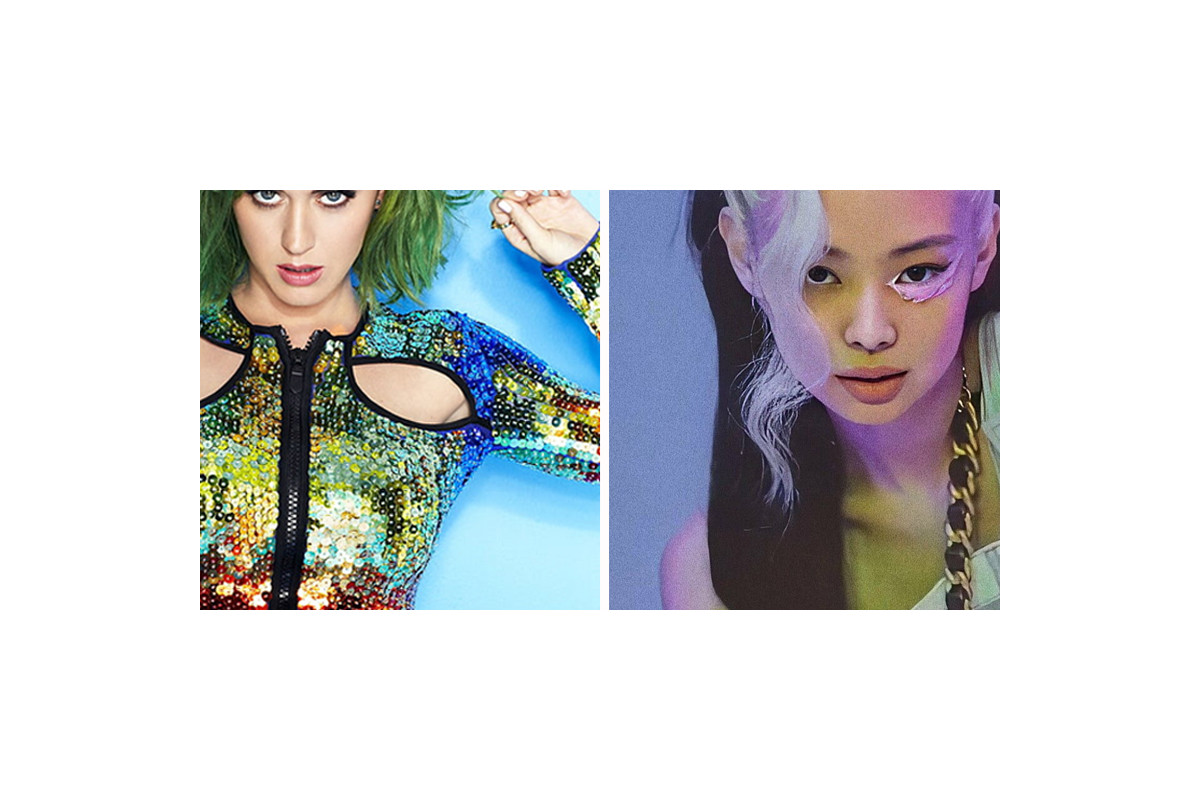