Amid their divorce, Kelly Clarkson took to Twitter to thank her soon-to-be ex-husband Brandon Blackstock for believing...

Amid their divorce, Kelly Clarkson took to Twitter to thank her soon-to-be ex-husband Brandon Blackstock for believing in her.

The singer took the opportunity to express her gratitude towards her estranged husband for convincing her to go through with her own talk show.

The first American Idol was elated as she picked up a daytime Emmy Award for The Kelly Clarkson Show amid a dark few weeks after filing for divorce from husband of seven years Brandon.

As she picked up her swanky 47th annual Daytime Emmy Award virtually due to the COVID-19 pandemic, Kelly felt it only right to thank her ex.

She wrote: "Thank you so much to @BBlackstock for believing in me & convincing me to do @KellyClarksonTV show."

The mother-of-two wrote: "OH MY GOSH!!!!!! What is happening?!!!! This is amazing!!! Thank y’all so much!!! And a MAJOR thank you to my entire crew that really is the reason I won!!! I can’t wait to celebrate with our whole crew when humans can congregate again!! This calls for a PARTY!!!!"

Kelly and Brandon tied the knot in 2013 but they have gone their separate ways after seven years of marriage.

Brandon also has two children from a previous marriage.

Kelly - who is worth an estimated £45million - requested joint legal and physical custody of their two children as she cited "irreconcilable differences" in court documents.

She filed for divorce on June 4 and detailed the date of separation as TBD on the court documents.

The singer also requested to have her last name legally changed to Clarkson, after taking Blackstock as her surname in marriage. 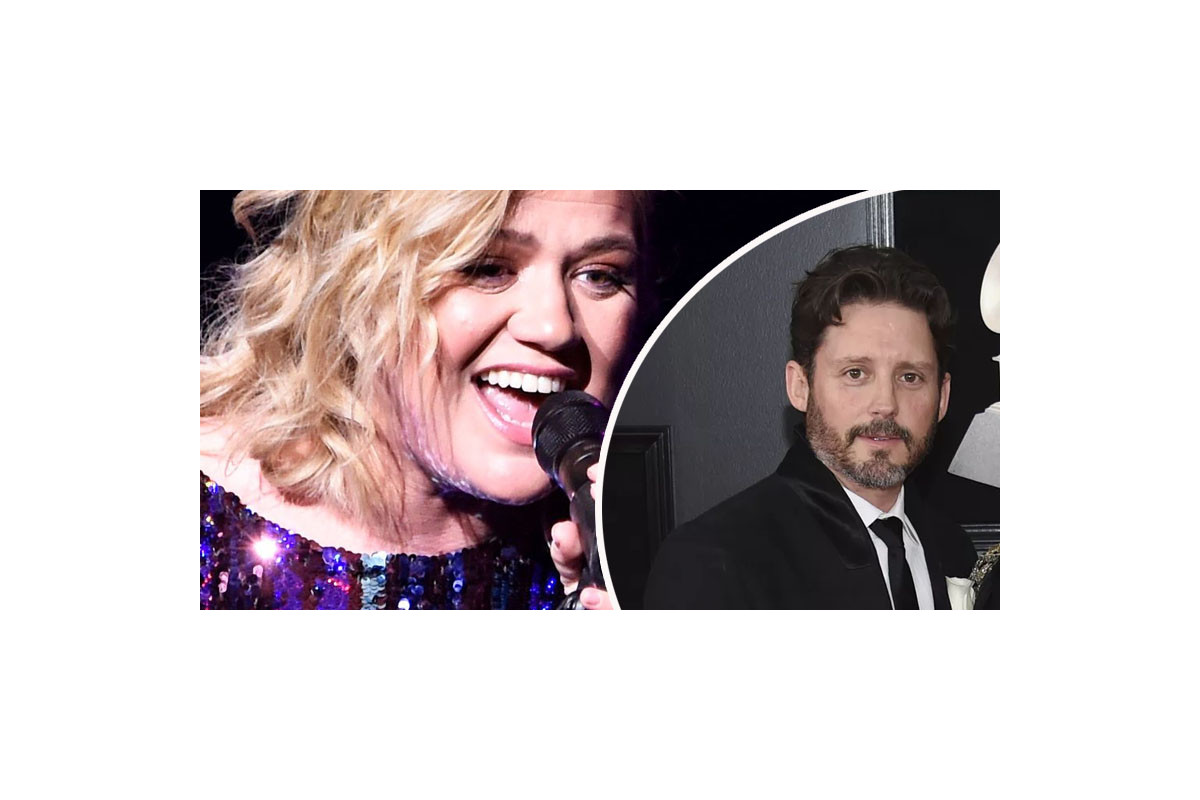