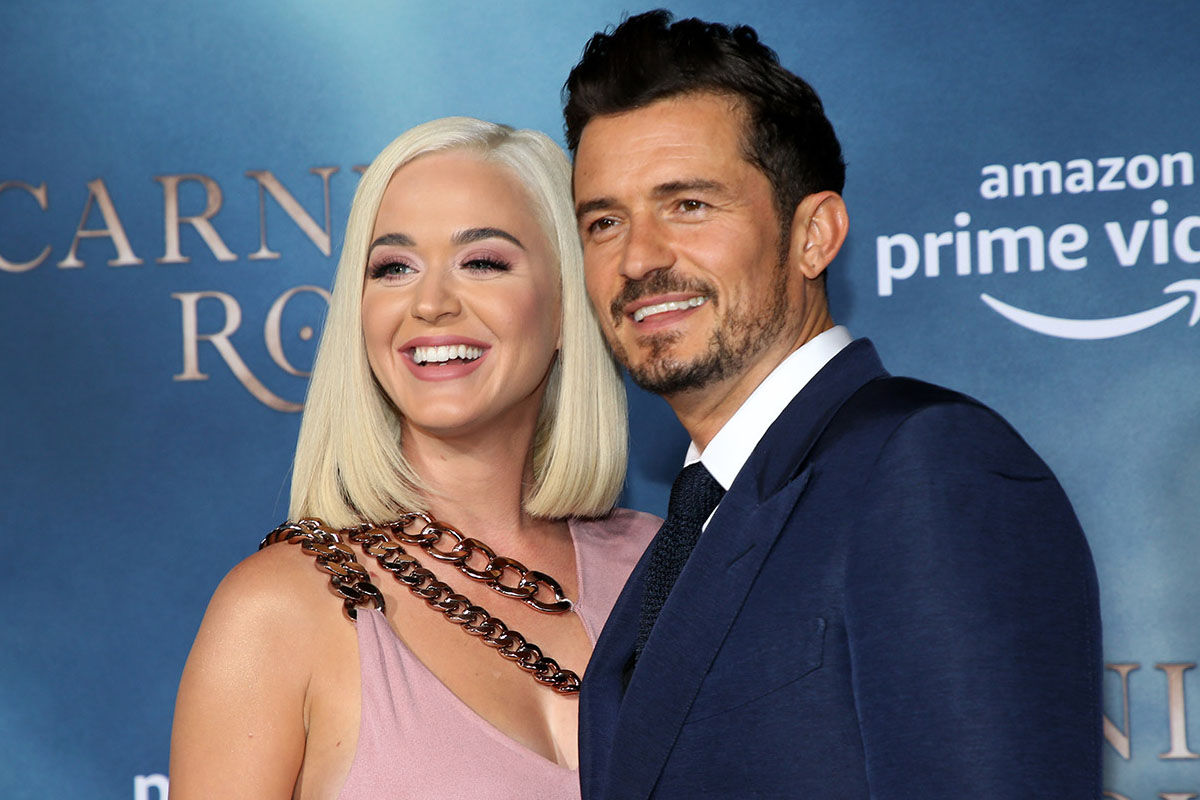 Katy Perry will always rep her man. The “Wide Awake” singer, 35, appeared on “Good Morning America” on Thursday dressed down in a onesie printed with fiancé Orlando Bloom‘s face.

“I’m repping him while he’s sleeping in with a pillow over his head in the other room, lucky,” she told told anchors Amy Robach and Michael Strahan in a video chat with her fellow “American Idol” judges Luke Bryan and Lionel Richie.

Katy Perry also gave an update on her pregnancy, stating that things were going “very well, all things considered.” However, she also shared that the stay-at-home orders during the coronavirus pandemic are making it tough to indulge in her cravings.

“You have to think about … it’s not just a compulsive feeling,” she said. “It’s like, ‘Do I want to risk my life or do I need that watermelon? Can I curb that craving?'”

The couple recently revealed that they are expecting a girl: “I was wondering who was going to inherit all of my absurd costumes,” the host quipped on “GMA.”

Indeed, the Bloom-covered onesie, which Perry first debuted on his 40th birthday in 2017, is far from the only wacky look she’s worn lately. The pop star is often spotted in hilariously over-the-top looks, like the hand sanitizer costume she chose for the first-ever at-home episode of “American Idol” recently.

One can only imagine what Perry will cook up for her daughter’s first Halloween costume. 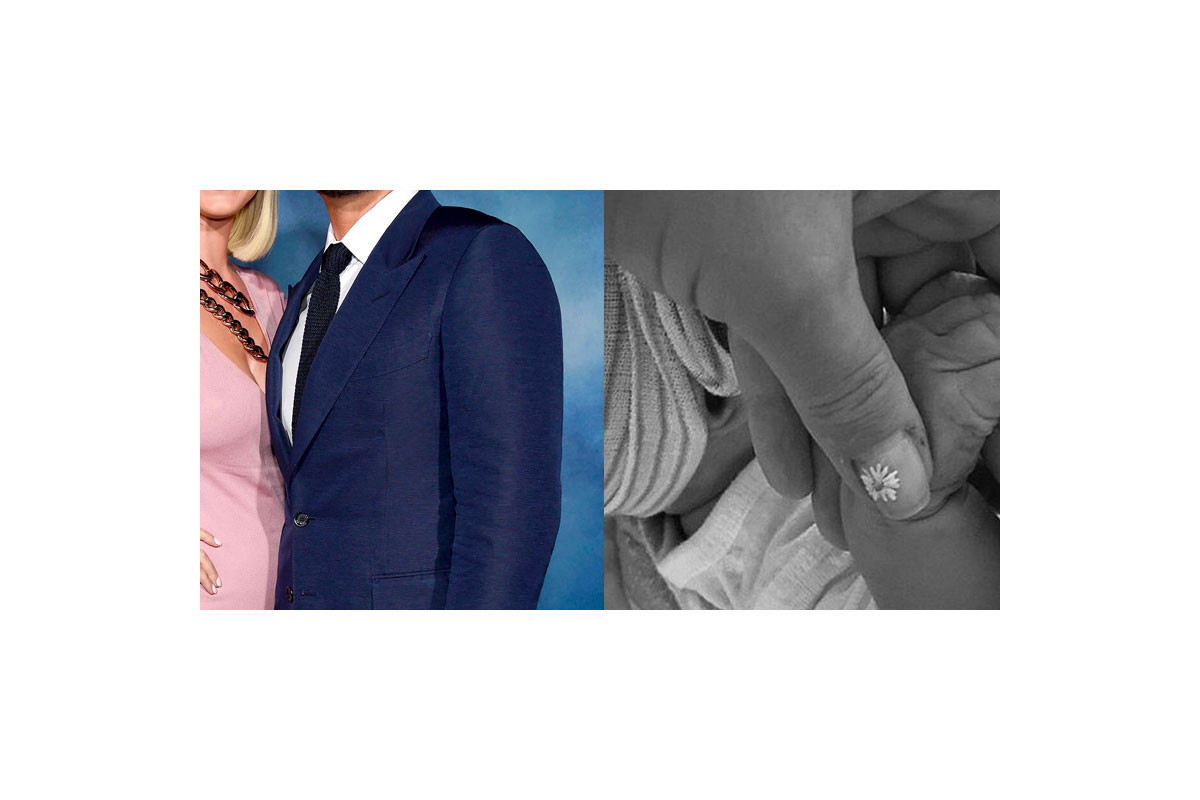 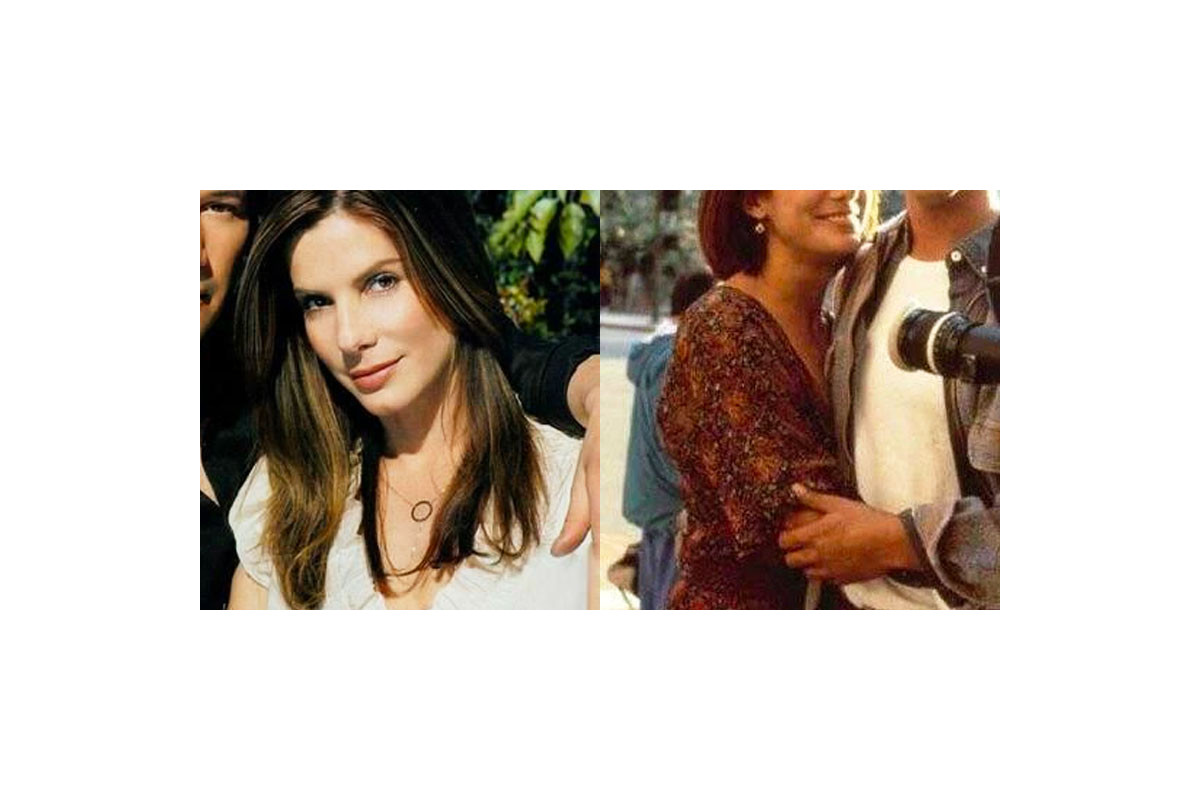 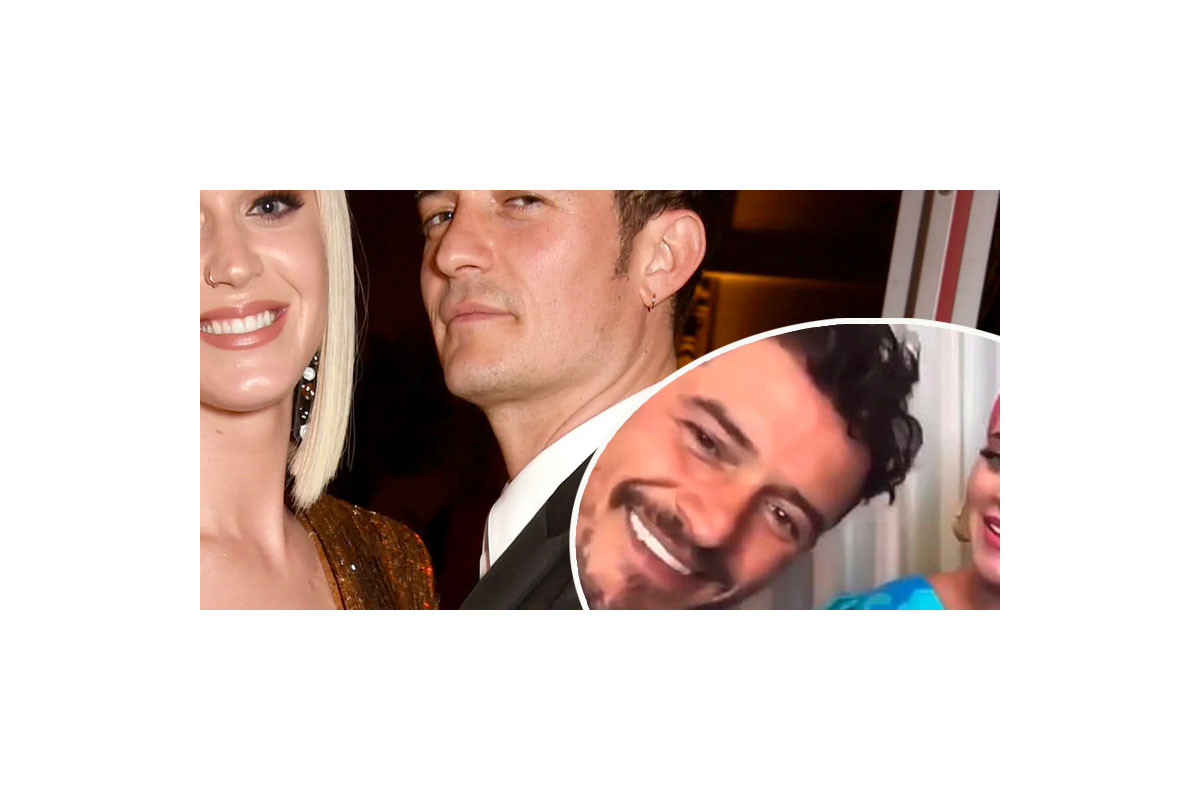 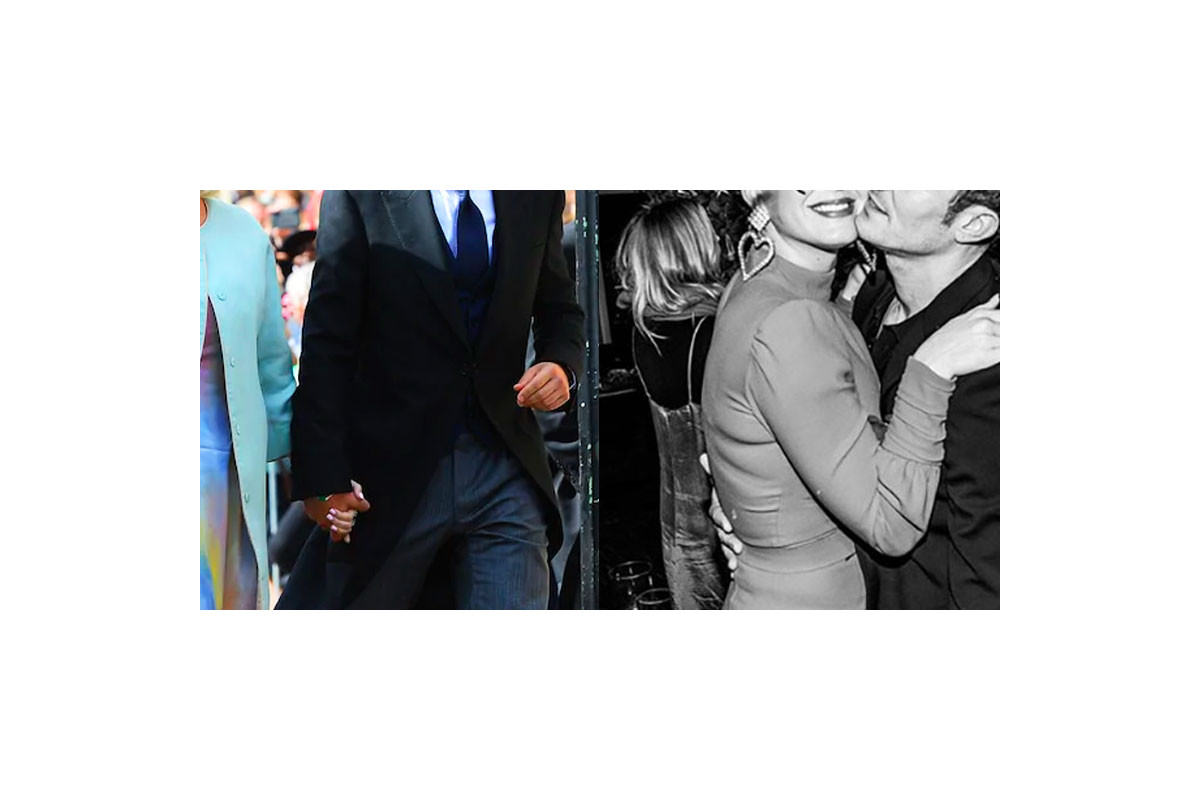