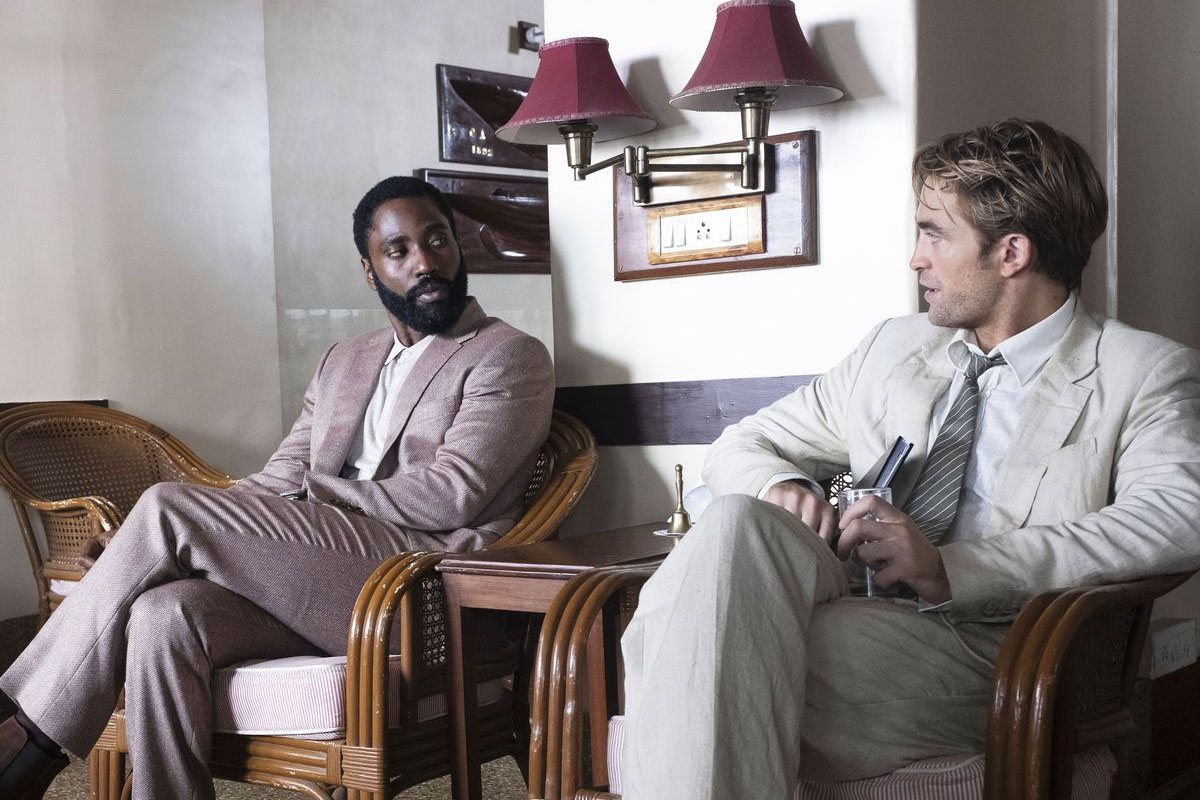 Despite the stressful epidemic, blockbuster Tenet is still unleashed in theaters with huge revenue. Opening thea...

Despite the stressful epidemic, blockbuster Tenet is still unleashed in theaters with huge revenue.

Opening theaters in the middle of the epidemic season, blockbuster of director Christopher Nolan, Tenet still has a good start when grossing as much as $ 53 million in the world last weekend.

After several times rescheduling because of concerns about the influence of COVID-19, Tenet is determined to become the first big name to hit theaters at the present time. This is considered a bold step of Warner Bros. when the policies of social distancing can adversely affect the sales of a blockbuster worth 225 million dollars. The film has the highest grossing in the UK with a take-in amount of 7.1 million, followed by France ($ 6.7 million), South Korea ($ 5.1 million) and Germany ( $ 4.2 million) out of a total of 41 markets showing films.

Although the figure of $ 53 million may not sound high, but in fact Tenet has not officially released in the second largest markets in the world, the US, Russia and China until the end of next week. Many predict the film's sales will skyrocket around this time. On the Reddit and Twitter forums, many fans also plan to fly from state to state to see Tenet when the film is not shown in many localities due to the epidemic.

"We have a great start and could not be more satisfied," - President Warner Bros. Toby Emmerich shared - “Christopher Nolan has once again delivered a great movie that deserves to be enjoyed on the big screen and we can't wait to see Tenet from all over the world. . "

Even though cinemas around the world are carrying out gap policies, Warner Bros. Still sharing that Tenet had record sales of Nolan's career in many small markets, including the Netherlands, Ukraine and Hungary. In Saudi Arabia, the film became the Hollywood work with the biggest opening when it gleefully brought in $ 1.47 million from 131 theaters.

It is worth noting that after a long lack of entertainment from the big screen, audiences are rushing to see Tenet at the high quality screens and IMAX. In some markets, special theaters account for a quarter of Tenet's total revenue. Tenet also received mixed reviews, mainly due to the film's complicated and confusing content. 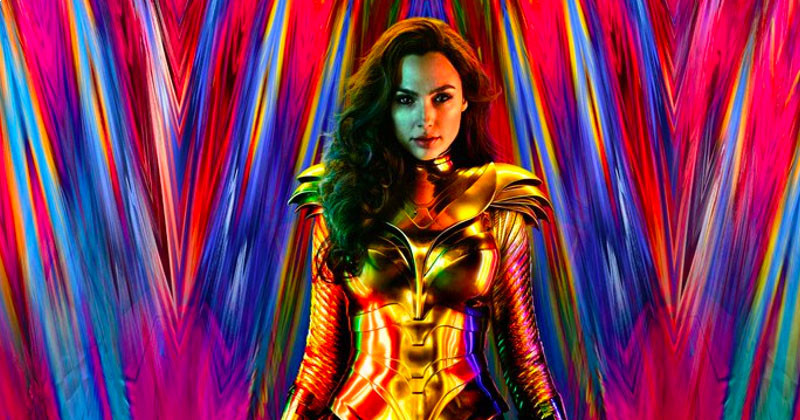 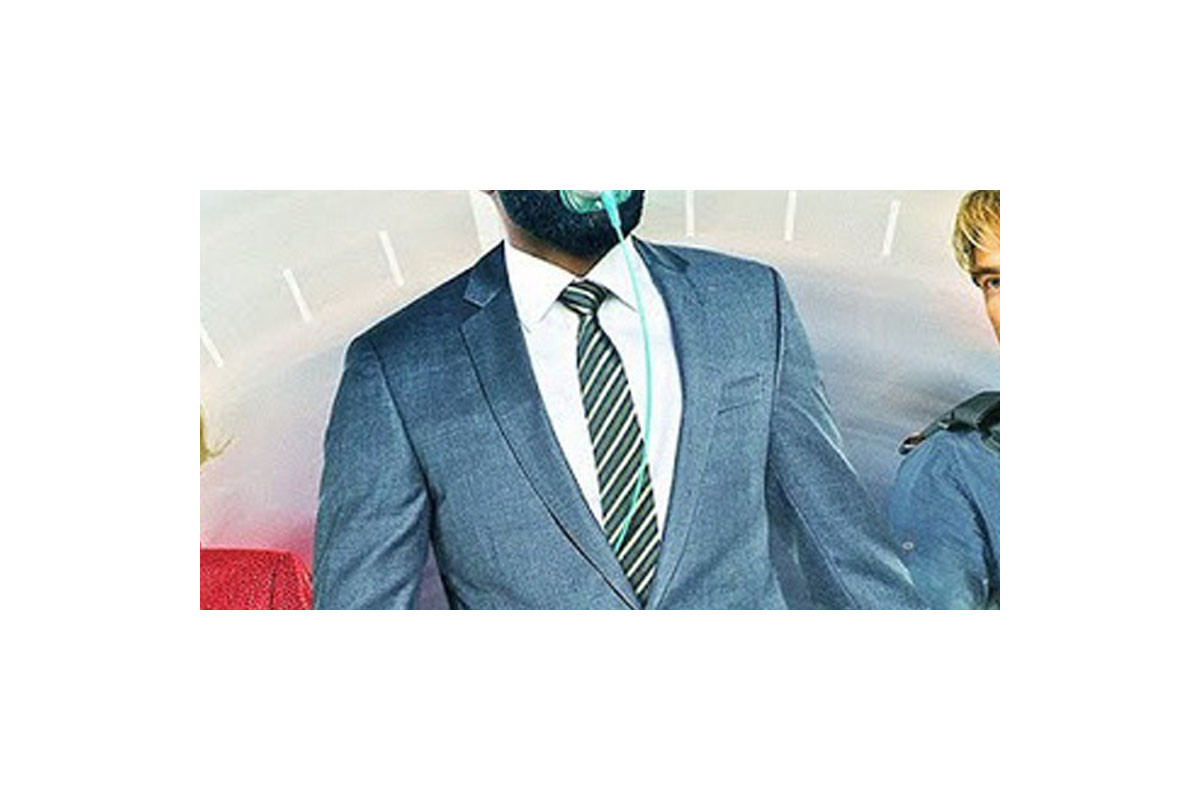 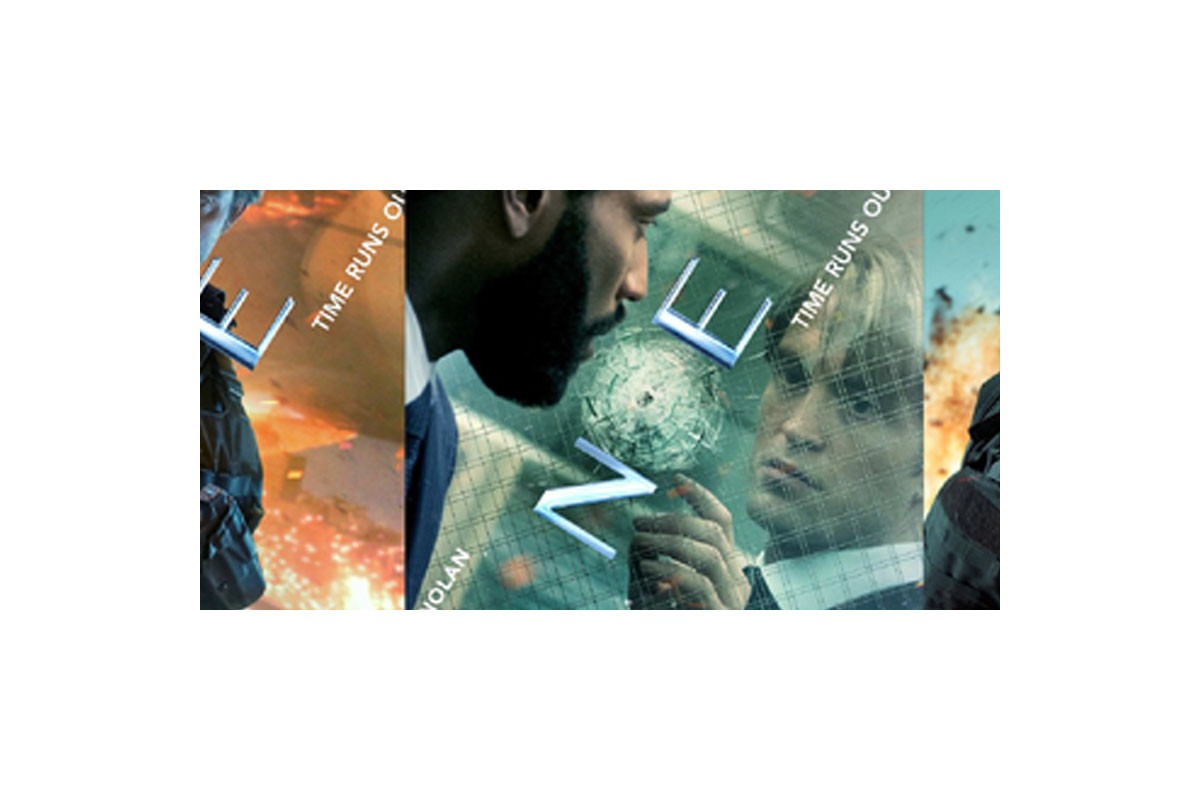 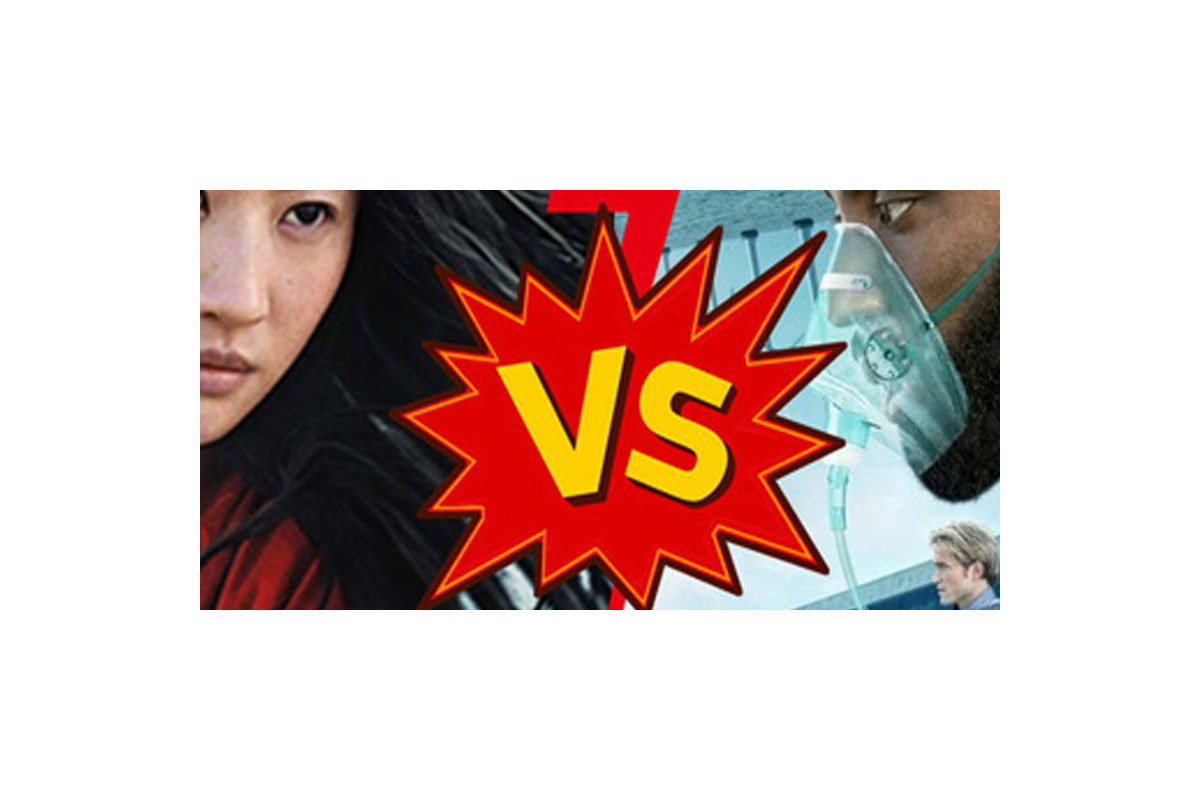 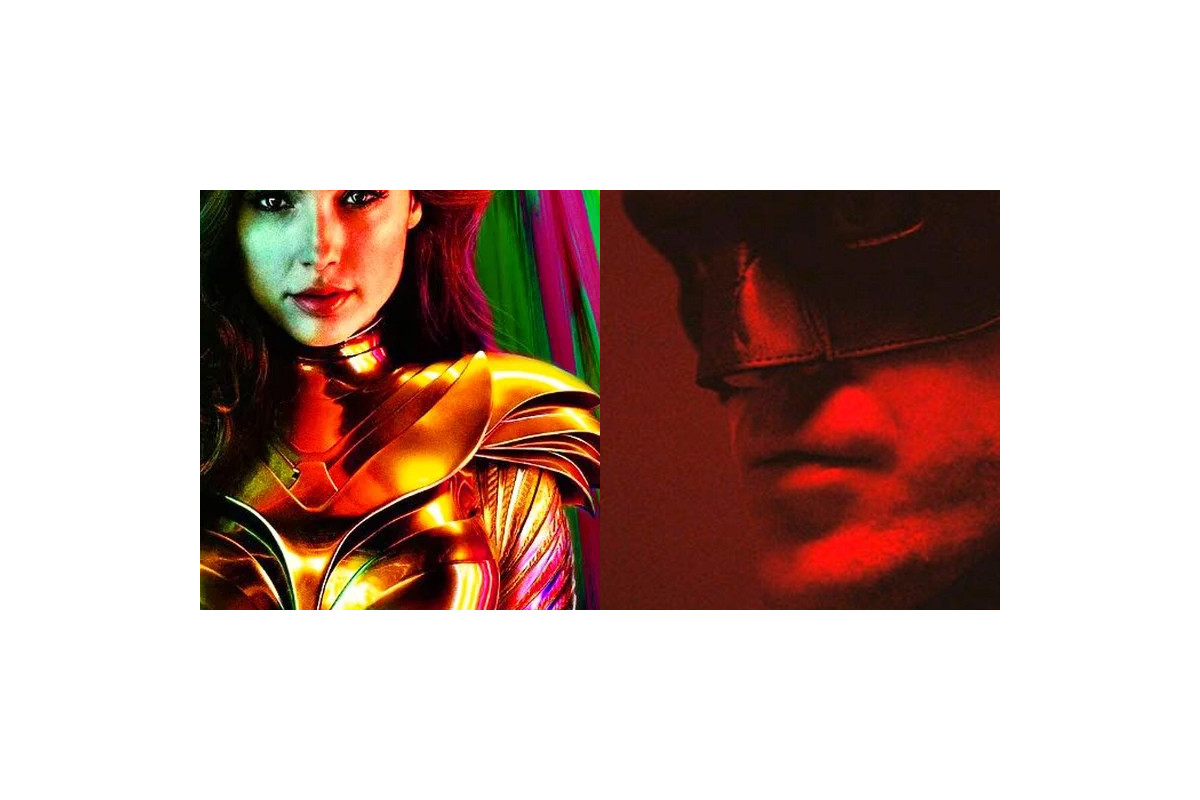