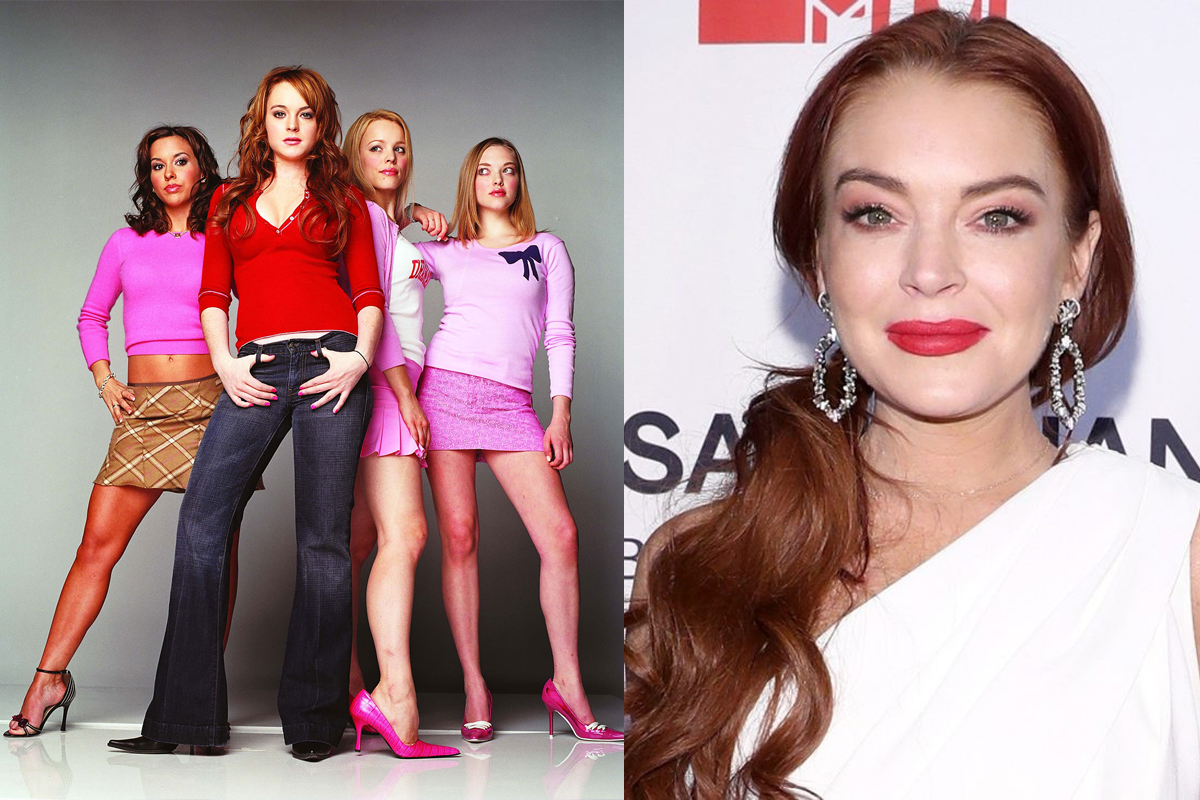 Actress Lindsay Lohan, 33, starred as Cady Heron in the 2004 hit 'Mean Girls' and fans have been crying out for a seque...

Actress Lindsay Lohan, 33, starred as Cady Heron in the 2004 hit 'Mean Girls' and fans have been crying out for a sequel ever since.

The film, which followed Cady as she went to high school for the first time after years of home schooling, is probably one of the most quotable movies ever released.

And it seems Lindsay is just as keen as fans are for another offering.

She shares: "Of course, I would say yes. To come back with a movie like that would be my dream, to be honest, because I haven't done one in so long. That would be my ultimate."

Lindsay starred in the movie alongside Tina Fey, who wrote the screenplay, Rachel McAdams, Amy Poehler, and Jonathan Bennett.

A Mean Girls 2 was made as a TV movie in 2011, which followed a different group of high school students, but fans don't really regard it as a sequel and are desperate to know what happened next to Cady and her nemesis Regina George.

Lindsay said that she's spoken to the original movie's director Mark Waters just this week, and her co-star Rachel has said in the past she'd love to have a reunion.

She continued: "I think if I talked to Amanda [Seyfried] and I talked to Lacey [Chabert] and we kind of all could have a chat together, maybe we should do a zoom call."

Oscar-nominated Rachel recently got fans excited when she spoke about the possibility of a Mean Girls sequel.

While taking part in the Heroes of Health: COVID-19 livestream to thank health care workers working on the frontline, she said: "It would be fun to play Regina George later in her life and see where life took her!

"Let's hope Mean Girls has helped girls to be nicer to each other, not the other way around. It's really bizarre. I feel really lucky to have been a part of something that’s stuck around, even a little bit. That was never anything I imagined happening in life. So yeah, it’s strange and surreal still." 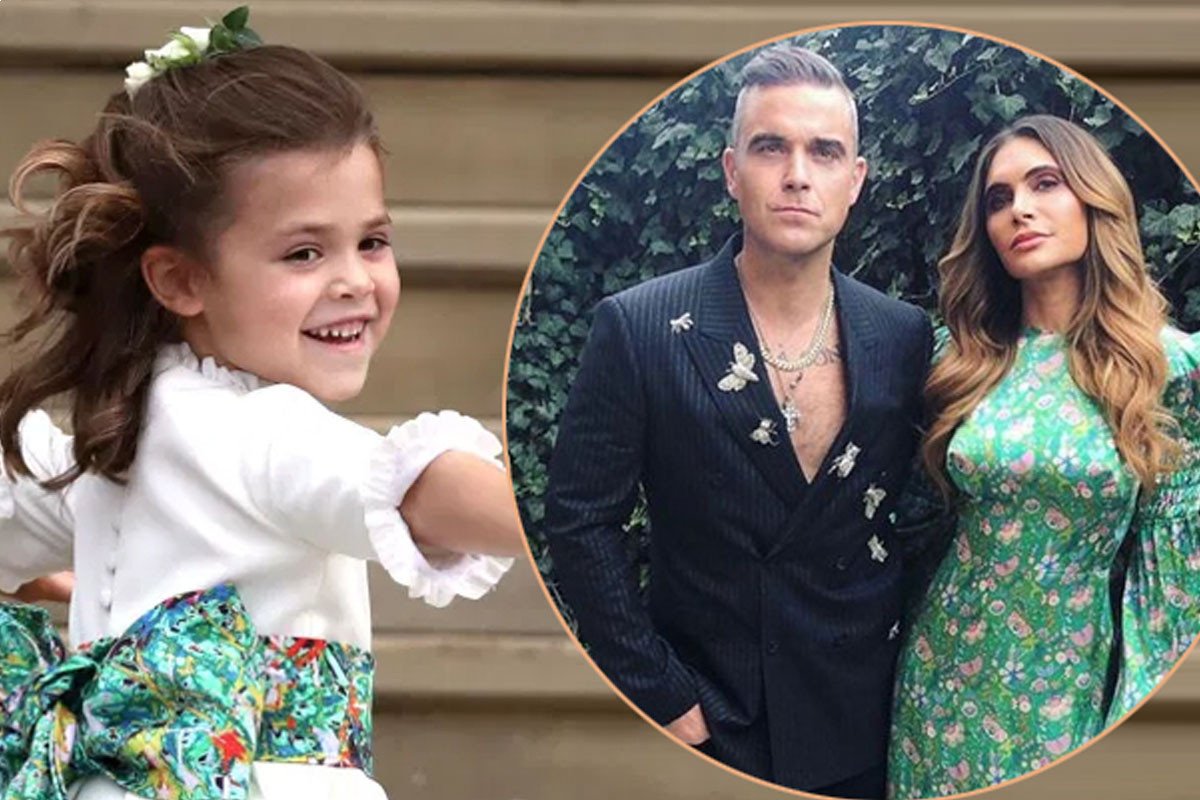 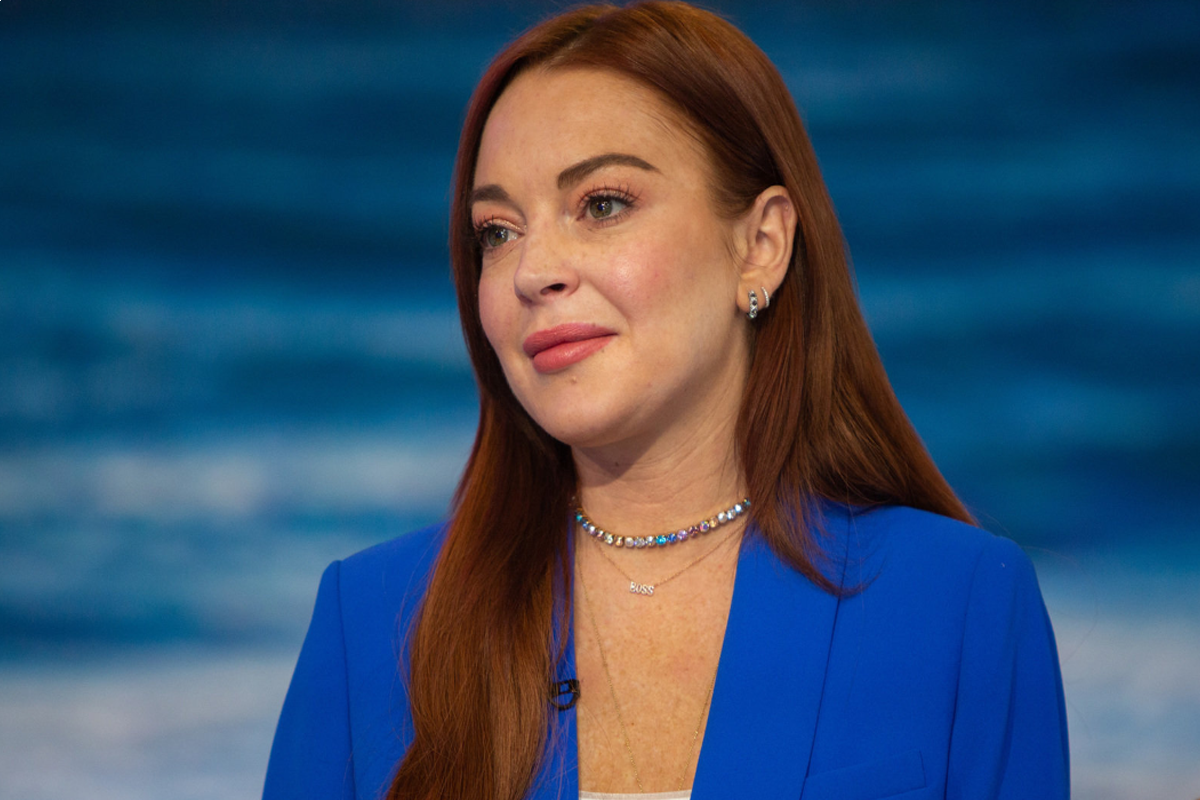 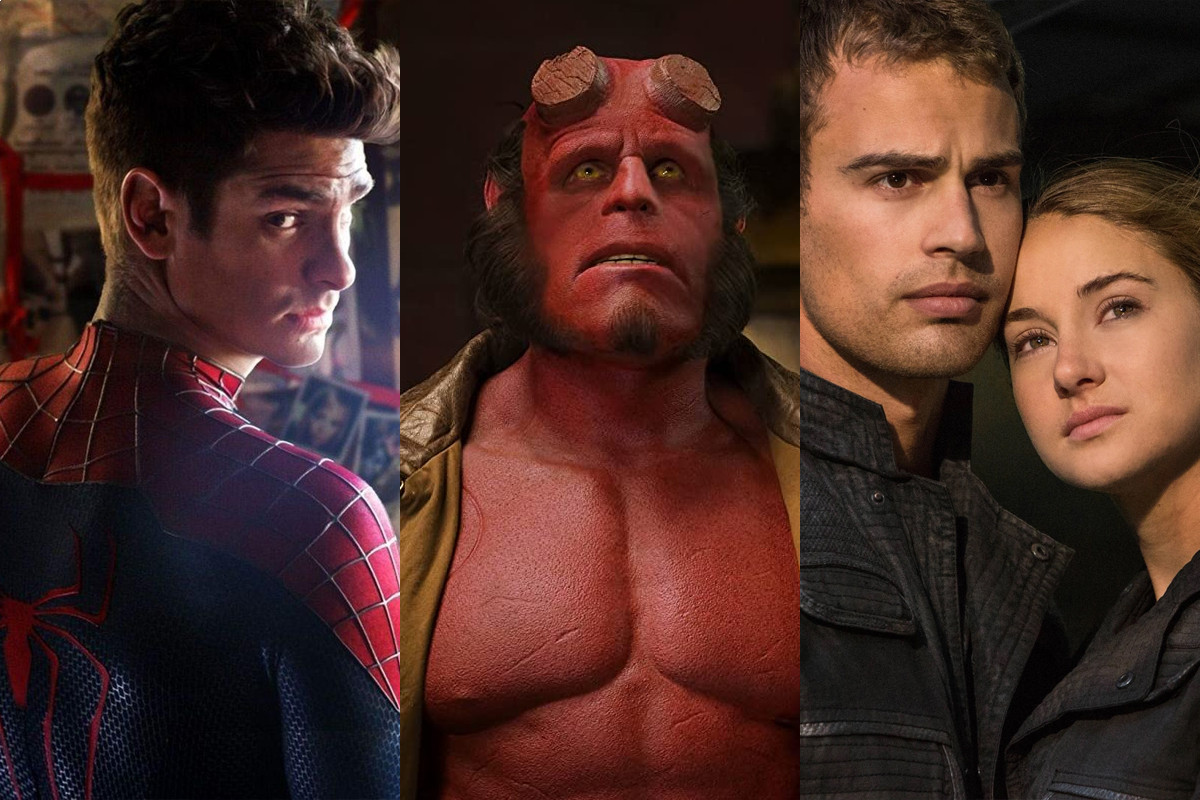 7 good movies that will never have a third installment 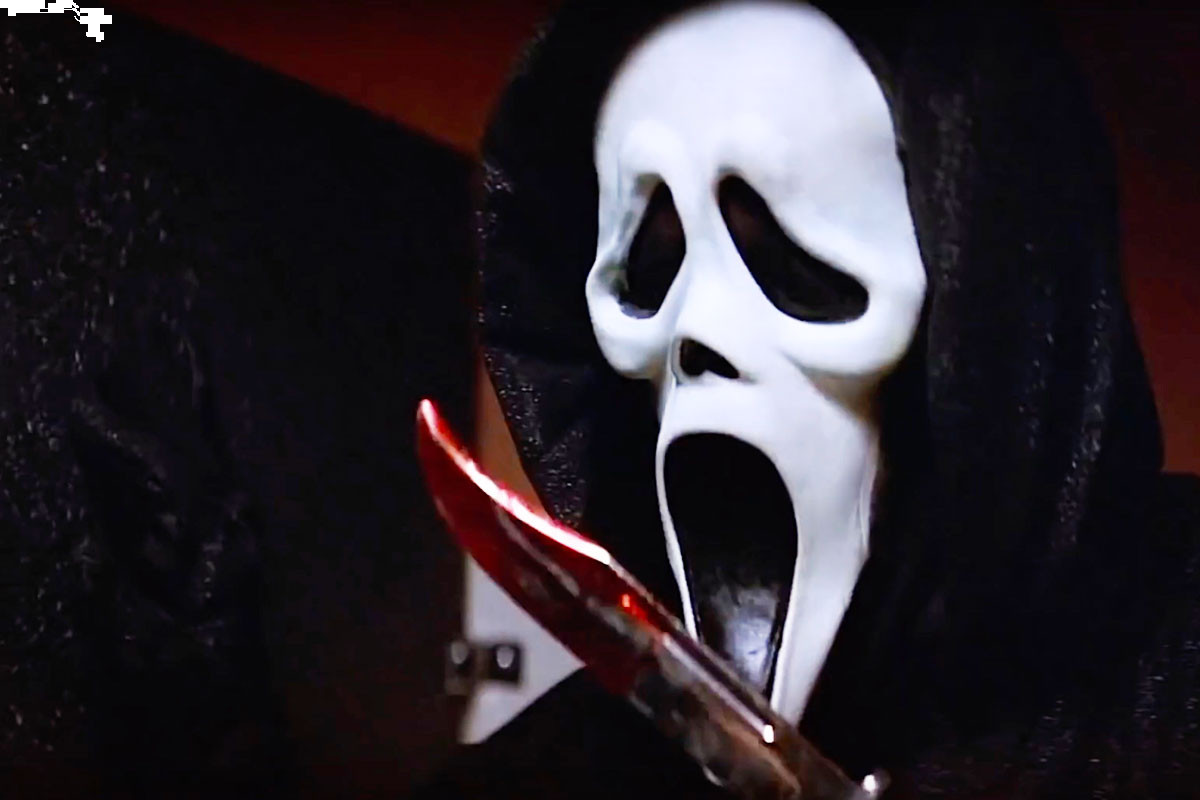 Scream 5 is expecting its release date as in 2021 Amanda Seyfried is optimistic about returning on Mama Mia! "would say yes in a heartbeat"