From Marvel's Iron Man to Harry Potter's Draco Malfoy, the handsome and notorious Hollywood movie stars have stolen the...

From Marvel's Iron Man to Harry Potter's Draco Malfoy, the handsome and notorious Hollywood movie stars have stolen the hearts of millions of female fans.

"Bad boys are not good, but good boys are not fun". Hollywood cinema industry has many male characters who have a loose or malicious personality, but thanks to their handsome looks, they are enthusiastically admired by the girls. They are not necessarily cruel villains, but sometimes a bit mischievous, a dose of "malice" and a full-blown lifestyle is more than enough to attract anyone who watches the movie.

Loki debuted in the Marvel cinematic universe as the main villain of The Avengers, but his world invasion failed completely before the superhero team led by his brother Thor. Gradually, he also no longer intended to "work miraculously" on Earth anymore, but burned his intention to occupy the throne of his father. Unfortunately, Loki continued to "fail episode 2" and took the throne of Asgard into the hands of the God of Thunder.

The less evil, the more comedy, that is also the reason why the Cunning Lord has a strong fan base that is not inferior to the main lineup. The longer he exists in the Marvel movie world, the more he shows his good points, is still mischievous and devastating, but when confronted, he tries to protect his brother. In addition, actor Tom Hiddleston's shaping with long black hair looks surprisingly attractive.

Before transforming into the famous Black Old Man in The Godfather, late actor Marlon Brando laid the foundation for the image of a "bad boy" right from the 50s of the 20th century through the title A Streetcar Named Desire. In the movie, he plays the role of Stanley Kowalski - a hot-tempered manual worker and a patriarch that makes his wife extremely miserable.

Behind Stanley's romantic handsome looks is his poisonous, rotten personality. He often abused his wife when she let his best friend Blanche stay. When he learned that Blanche was dating his friend Mitch, Stanley got angry and kicked both women out of the house. When he held Blanche's dark secret, he angered and raped her. This came to Stella's ears and eventually Stanley was left alone for the rest of his life for his crimes. Despite being a genuine "male looker", Marlon Brando's youthful handsome looks are undeniable, making millions of women in America still madly "getting married".

Before becoming a "sagging" man holding a water gun running in the ocean teased by the online community, Leonardo DiCaprio was also a "wall of beauty" when participating in the Romeo and Juliet project in 1996. In the film, The actor plays the handsome Romeo, and Juliet is held by Claire Danes.

Inspired by the original story of Shakespeare, Romeo and Juliet also built a feud between the two Capulet families - Montague, making it difficult for the young couple to come together. When being sweet, wild, like shooting racing, Romeo not only conquered Juliet's feelings, but also "cruel" stole the hearts of many girls at that time. Thanks to this role, DiCaprio is likened to a "national crush" with his bobbing hair.

Barney Stinson (Neil Patrick Harris) - How I Met Your Mother

The legendary "bad boy" face of Hollywood's small screen must be called Barney Stinson of How I Met Your Mother series. The story of the once infamous group of 5 best friends would not be able to achieve great success without the blonde "who likes to listen" and always wears a suit 24/7.

What makes fans more excited is that the actor playing Barney - Neil Patrick Harris is a gay in real life. But when acting, he becomes a genuine "player", no girl is not "falling in" with his professional charm. On the other hand, he is so famous that he becomes a "living meme saint" with expensive catchphrases such as "Legen...Wait for it...dary" or "Challenge accepted".

The Harry Potter series has become the childhood of numerous young people around the world, each character in the film has a story worth loving and empathy. In addition to the "divine" trio, the Slytherin friend Draco Malfoy also received a lot of love from the audience because of his unique personality, good times "bad", making fans cry and laugh.

From an early age, Draco had a confident, arrogant attitude inherited from the family. His entry into the Slytherin house was also predetermined, but Harry Potter's refusal turned the blonde student into the Gryffindor group's stalwart enemy. However, as he gets older, Draco, or rather actor Tom Felton, is as mischievous, cute and handsome as the male lead Daniel Radcliffe. Despite being constantly controlled by his father and lord Voldemort, deep inside Draco still has a bit of honesty and regret, sometimes even cares for Harry and his friends at moments that few people notice.

The leader of the Avenger team, before becoming the greatest superhero in the MCU, was a genuine "bad boy". Tony Stark was born "holding a golden spoon", changing his lover like changing clothes. That was until he was attacked on a business trip in Afghanistan, from which Ironman's first "fledgling" adventure began.

After more than a decade of dedication, the guy who is now a much more mature man, a reliable total asset, a man of the family and a superhero is tens of thousands of people. respect. Iron Man's sacrifice in the final fight against Thanos made all moviegoers cry. 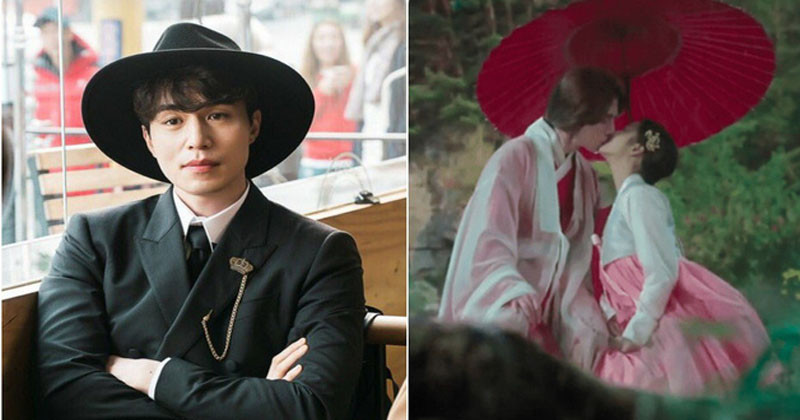 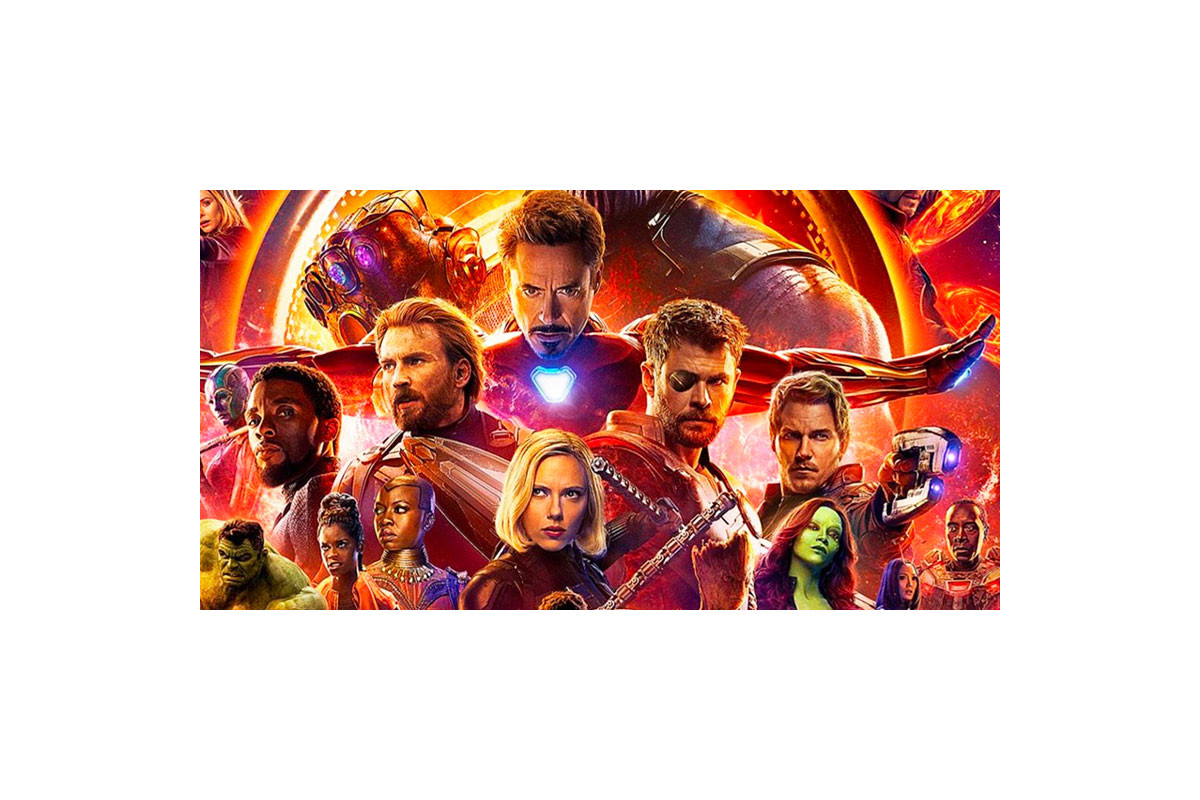 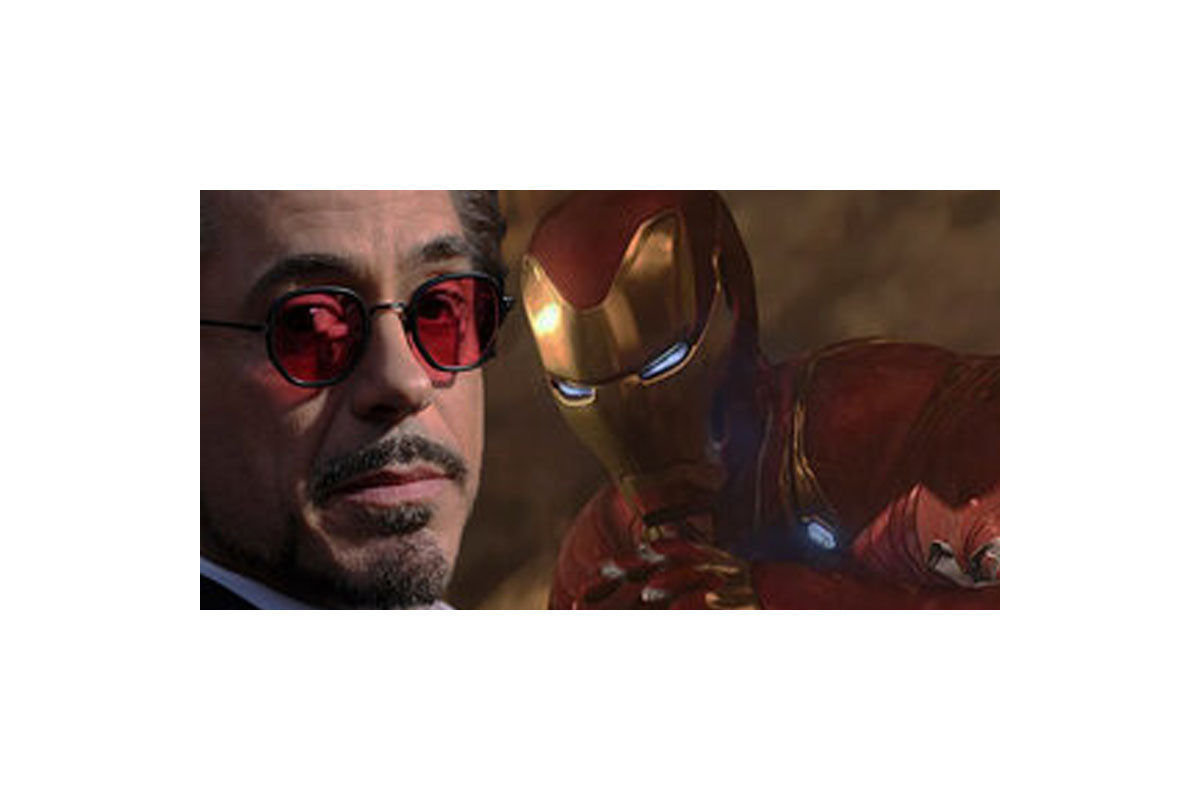 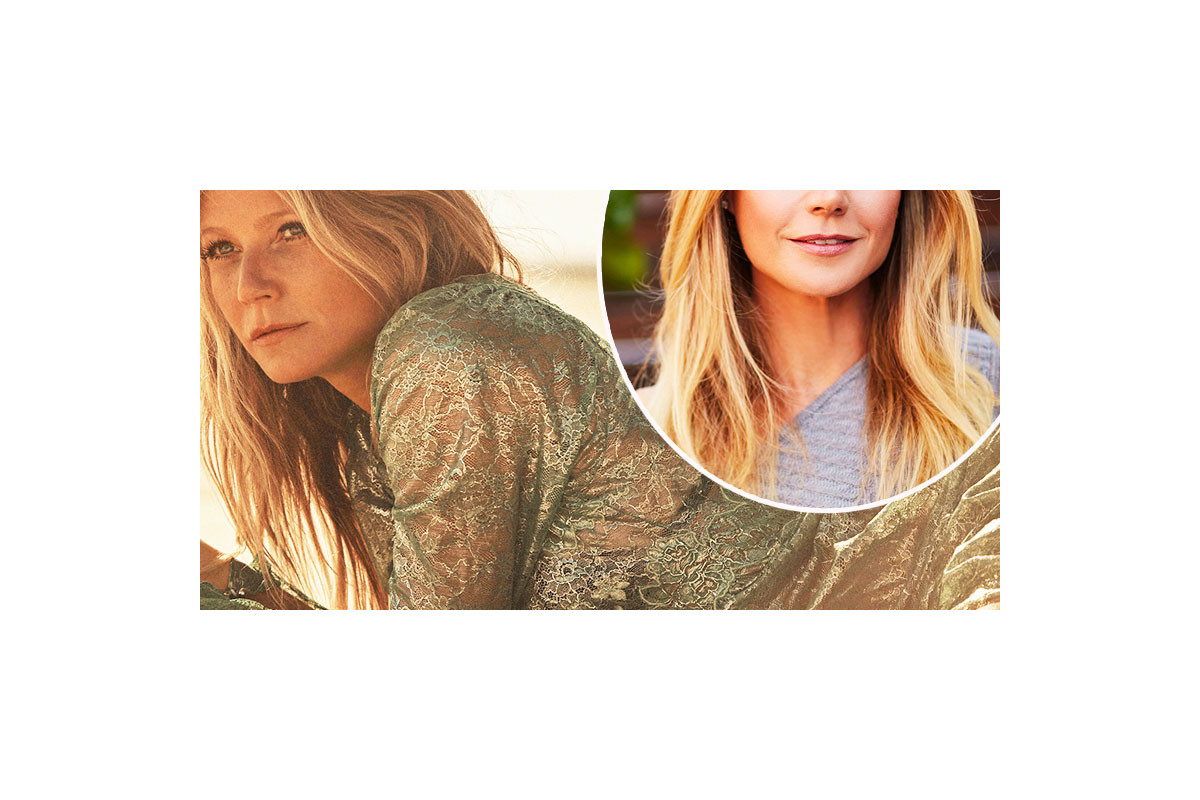