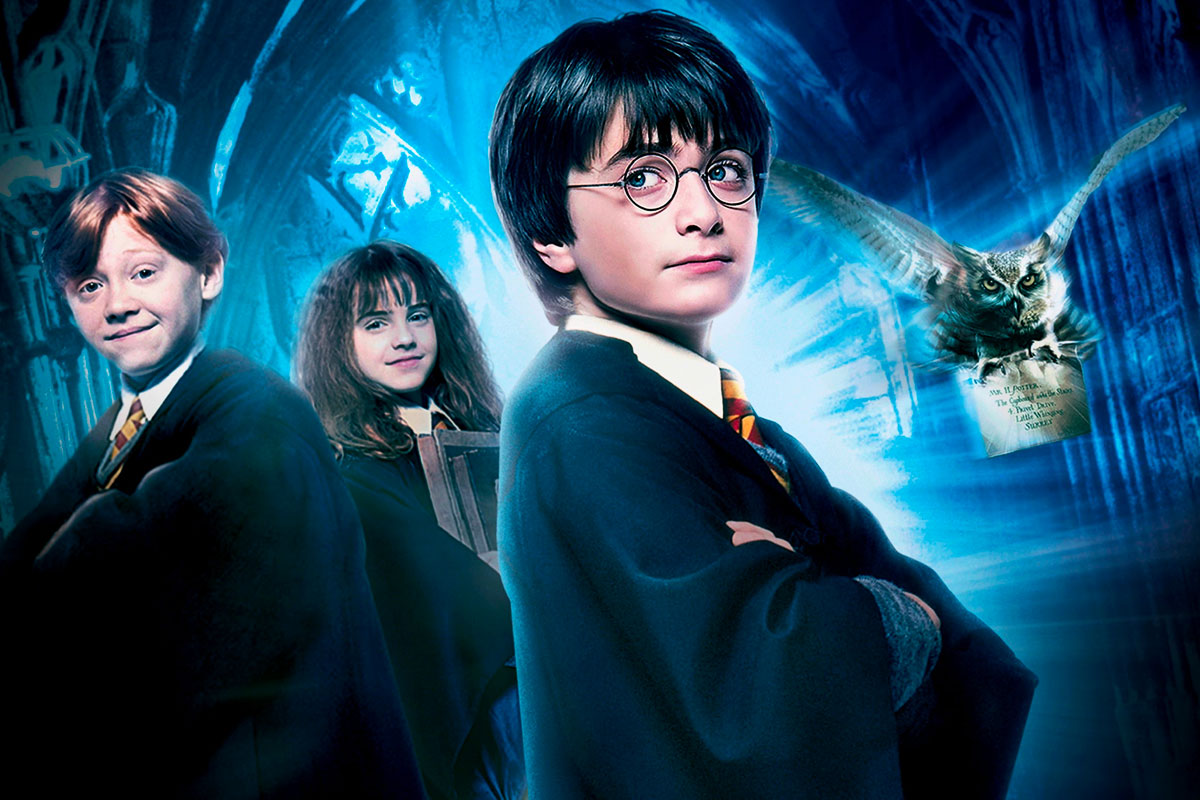 The first movie of the worldwide successful franchises "Harry Potter and the Sorcerer's Stone" has recently confirmed t...

The first movie of the worldwide successful franchises "Harry Potter and the Sorcerer's Stone" has recently confirmed to make a revenue of more than $1 billion after 19 years since release, thanks to re-screenings in China.

According to Variety, the movie topped the Chinese box office last week with $13.6 million in revenue after 16,000 screenings. Harry Potter and the Sorcerer's Stone became the second part of the series based on J.K.Rowling's novel to reach billion of USD worldwide.

In 2011, the final film Harry Potter and the Deathly Hallows - Part 2 collected $1.34 billion at the box office. Up to now, the total revenue of eight films in the Harry Potter series has reached $ 7.74 billion.

Andrew Cripps - International market manager at Warner Bros. - said: "We are thrilled that the film is loved by a new generation of audiences. The popularity shows the Harry Potter story has strong vitality and reaches a global audience".

Harry Potter and the Sorcerer’s Stone was out at the big screen in 2001 and 2002 in the Chinese market. The revenue of the movie last week was higher than the total of other previous weeks' combined 18 years ago.

Chinese theaters were allowed to reopen in mid-July and they were re-playing many international blockbusters to attract audiences after a period of closing due to quarantine, including Harry Potter movies, the series Avengers, Avatar, Inception,...

The China Film Administration (CFA) has issued a four-page guide to anti-epidemic measures such as restricting tickets, banning food in theaters ... to maintain social safety and also help to reduce the influence of the pandemic. 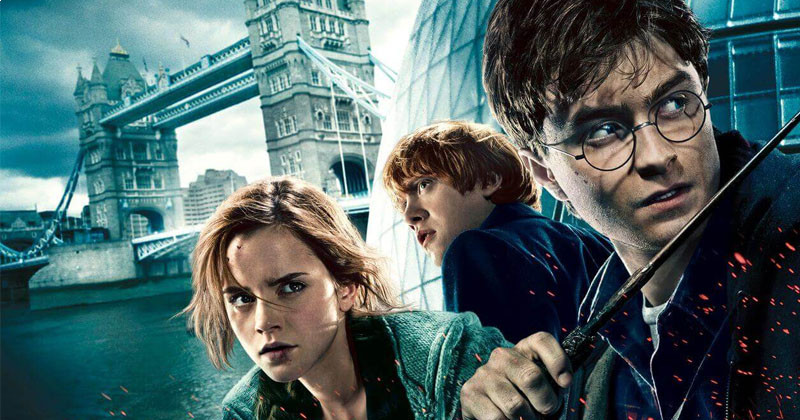 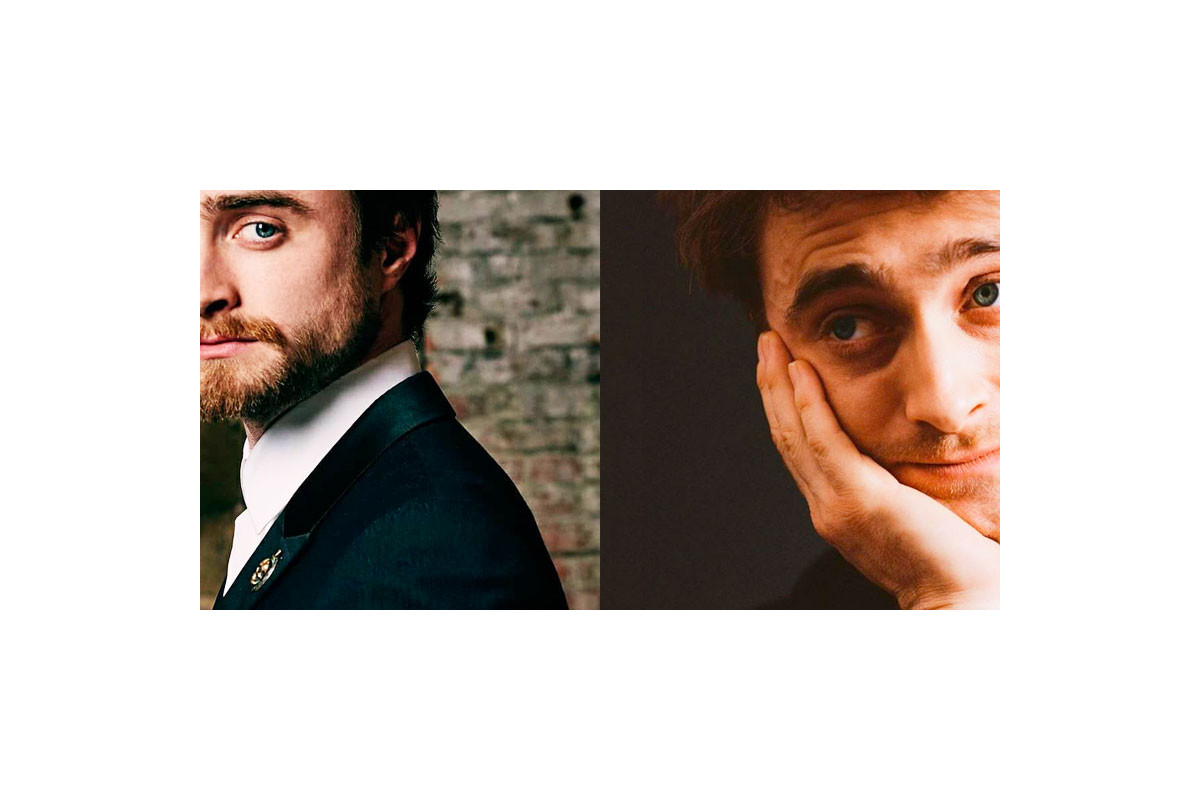 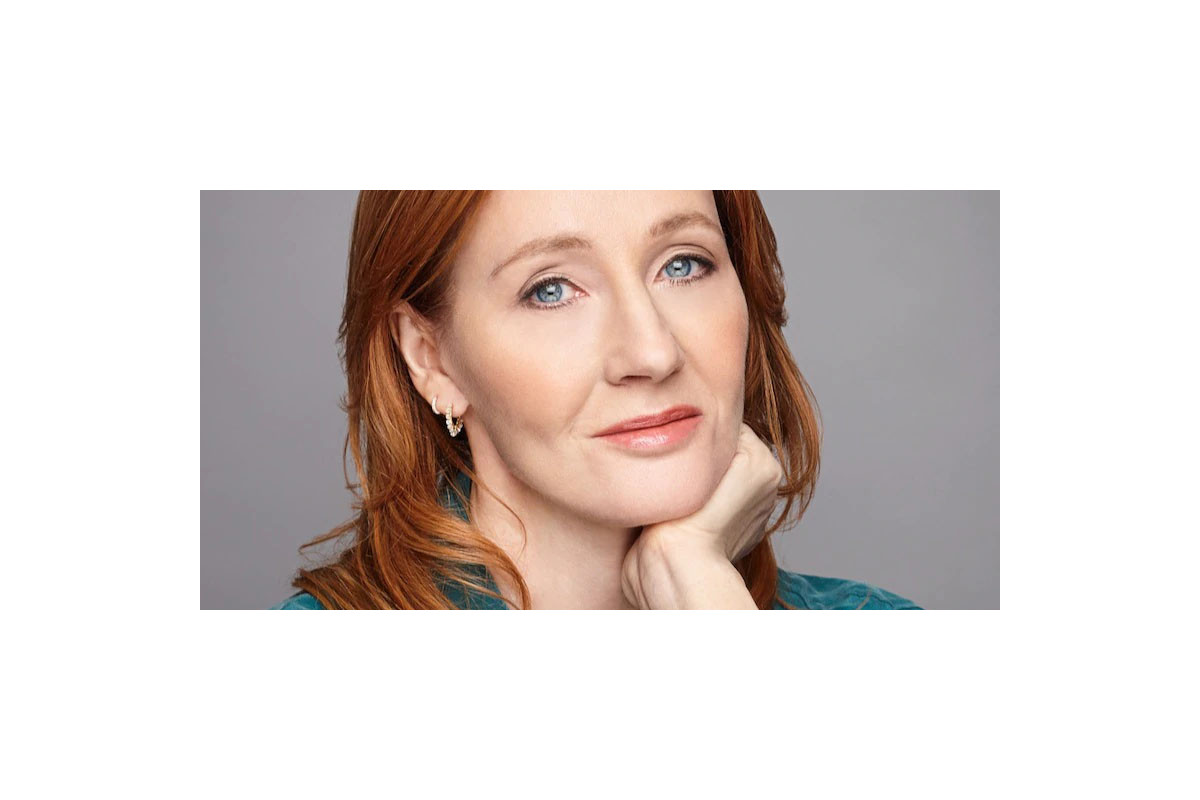 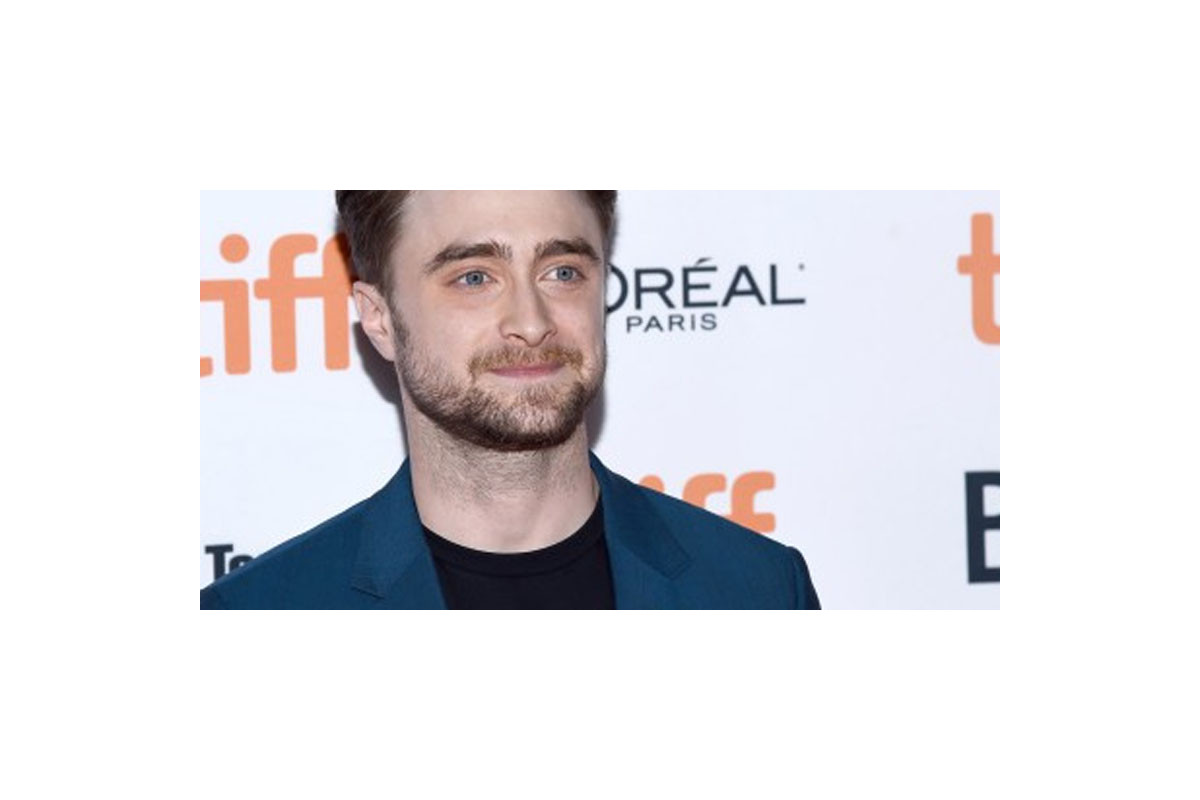