Hot Girl Summer rapper Megan Thee Stallion gave her 28.7M social media following quite an eyeful on Wednesday with her...

The California based fashion brand - founded in 2006 by Richard Saghian - is said to pay powerful influencers and celebrities between $20K-$50K to promote their products.

Armed in her sexy swimwear, Stallion (born Pete) enjoyed a poolside beverage with two others to celebrate the immense success of her viral TikTok hit from March, Savage.

"Oh my god we really danced, like, all night. I was really in there cutting up. I was like "Wow, Beyoncé accepts my turn up… she likes ratchet Megs" and I love it," Stallion told Apple Music host Ebro Darden last month.

Megan was already acquainted with the 38-year-old R&B diva's husband Jay-Z since she's managed by his company RocNation. On Monday, the talented Texan twosome reached the No. 2 spot on the Billboard Hot 100 right beneath Doja Cat's song Say So featuring Nicki Minaj. 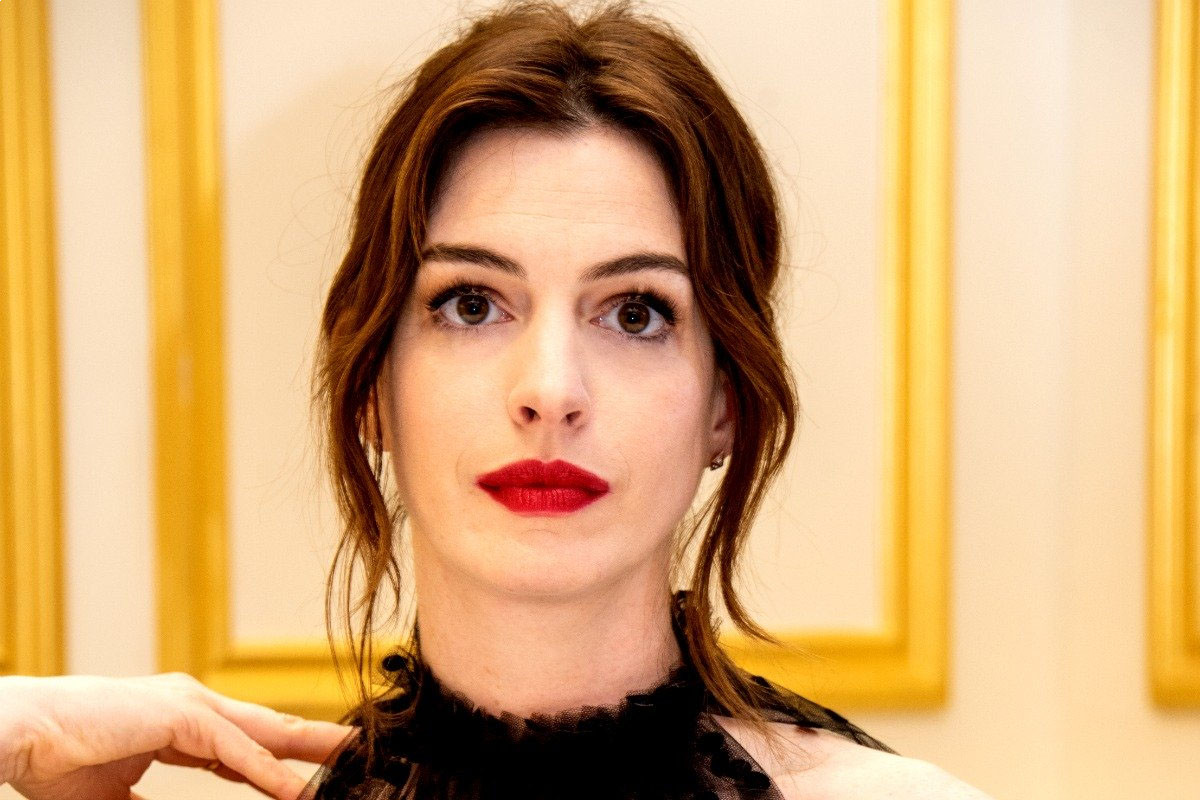 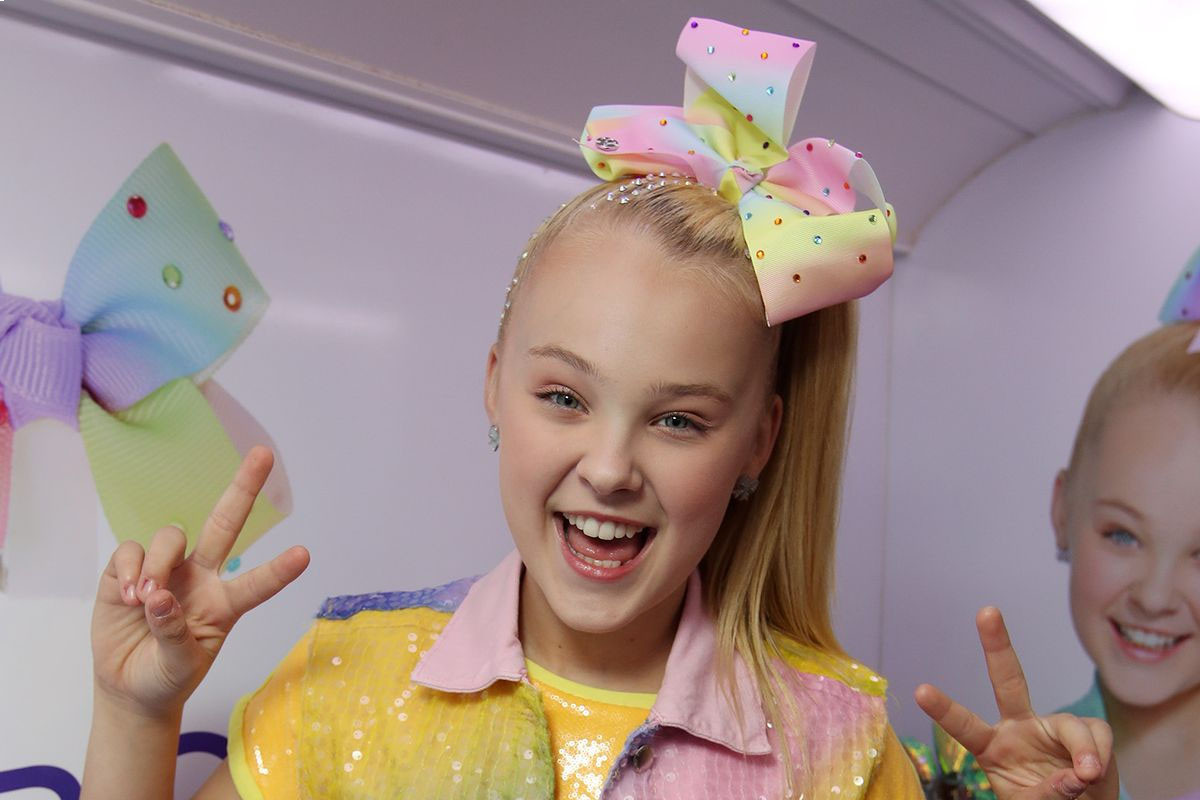 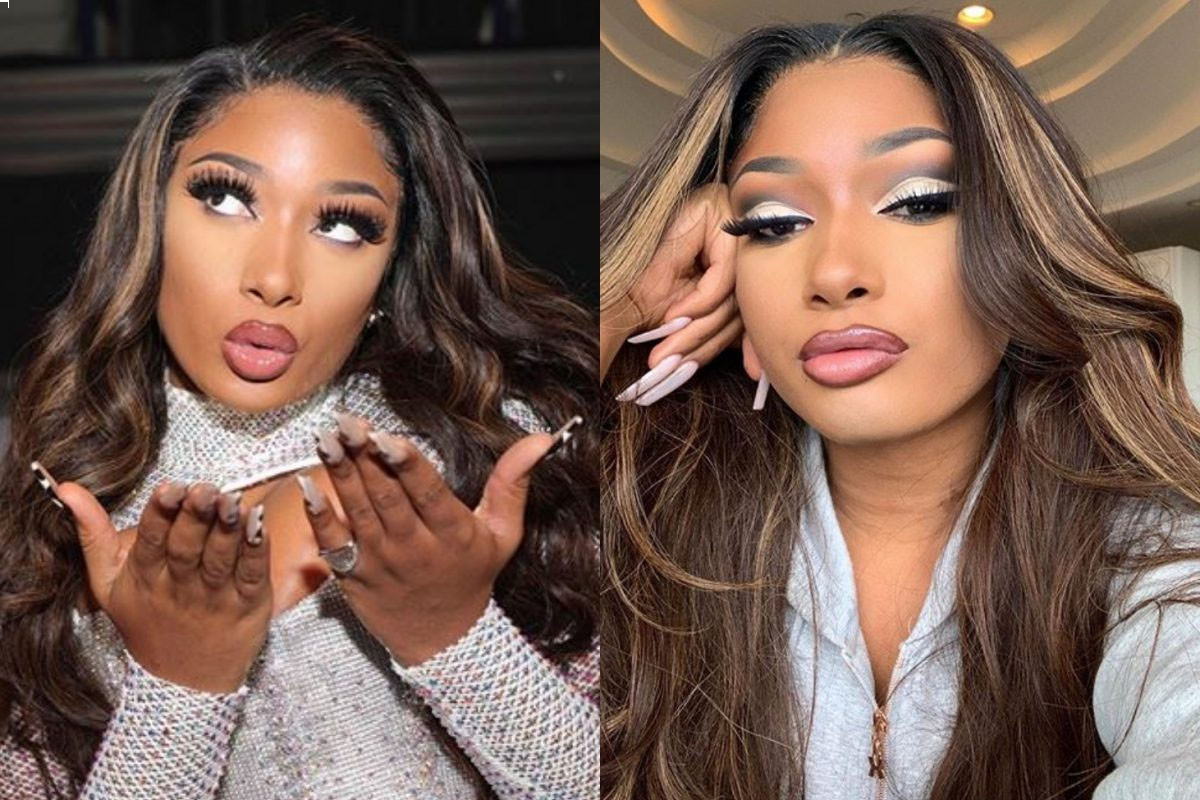 How Doja Cat harnessed viral moments on YouTube and TikTok