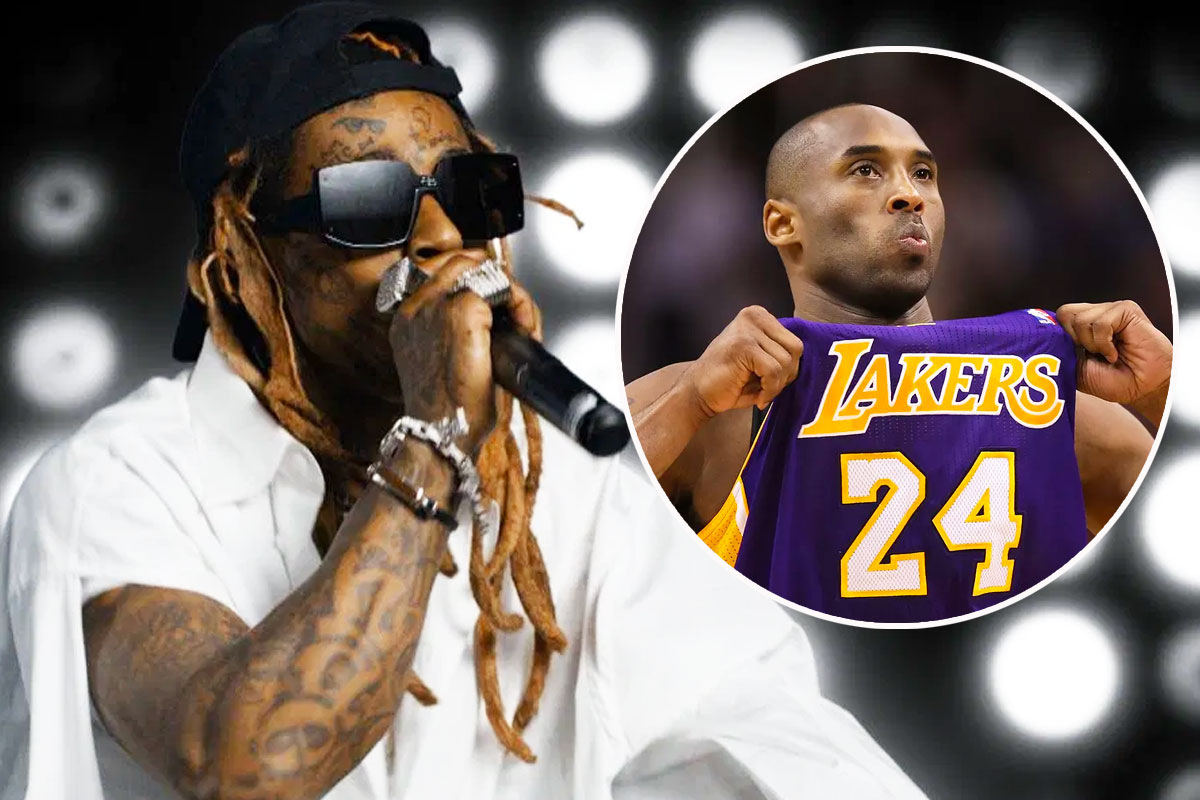 In the 2020 BET awards, Lil Wayne paid tribute to Kobe Bryant - the late NBA superstar of the Lakers team by showing a...

In the 2020 BET awards, Lil Wayne paid tribute to Kobe Bryant - the late NBA superstar of the Lakers team by showing a short video that includes Kobe's greatest moments in his career. The rapper also brought back his song dedicated to the superstar basketball player called "Kobe Bryant" in 2009.

The song was a message to Kobe's fans and proofs for his talents and skills. Lil Wayne had carefully used words and rhymes to honor the basketball player for all of his achievements.

"So, there you have it, the overwhelming answer was Kobe Bryant" as the last words in the song lyrics.

However the rapper did add a bit of specialness when he spoke out his tribute to Kobe Bryant.

"My heart goes out to Vanessa and the whole Black Mamba family" as he also held a message to Kobe's family.

The poor star and his 13-year-old daughter died due to blunt force trauma sustained from a helicopter crash in Calabasas, California, in January alongside seven other people. He was 41 years old.

Wayne included a tribute to Bryant on his latest album Funeral, which released just a few days after the tragic death of the NBA pro.

In his interview on MTV's Fresh Out Live, he said: "What I admire the most is how [his legacy] evolved. We knew him as the kid phenom straight from high school... He hit the league and murked it.. [then] he became a champion," he said. "It's very hard to become a champion... He did it again and then again." 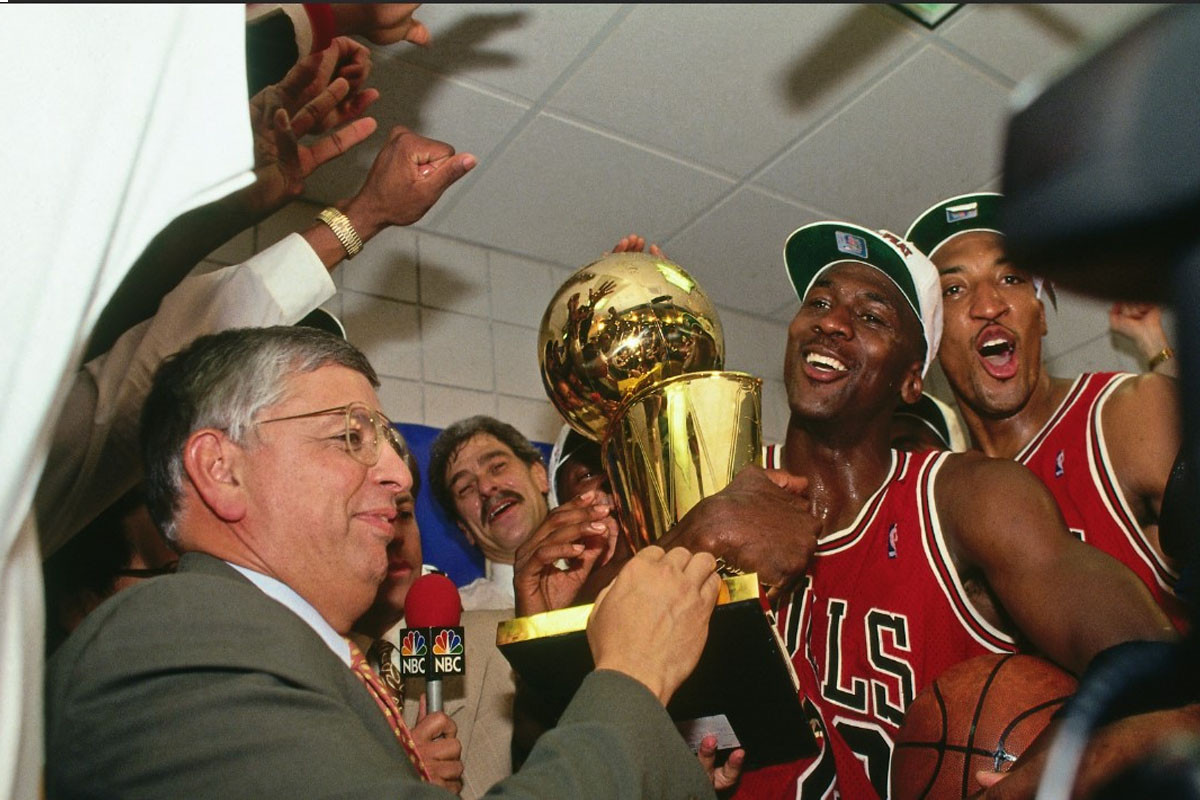 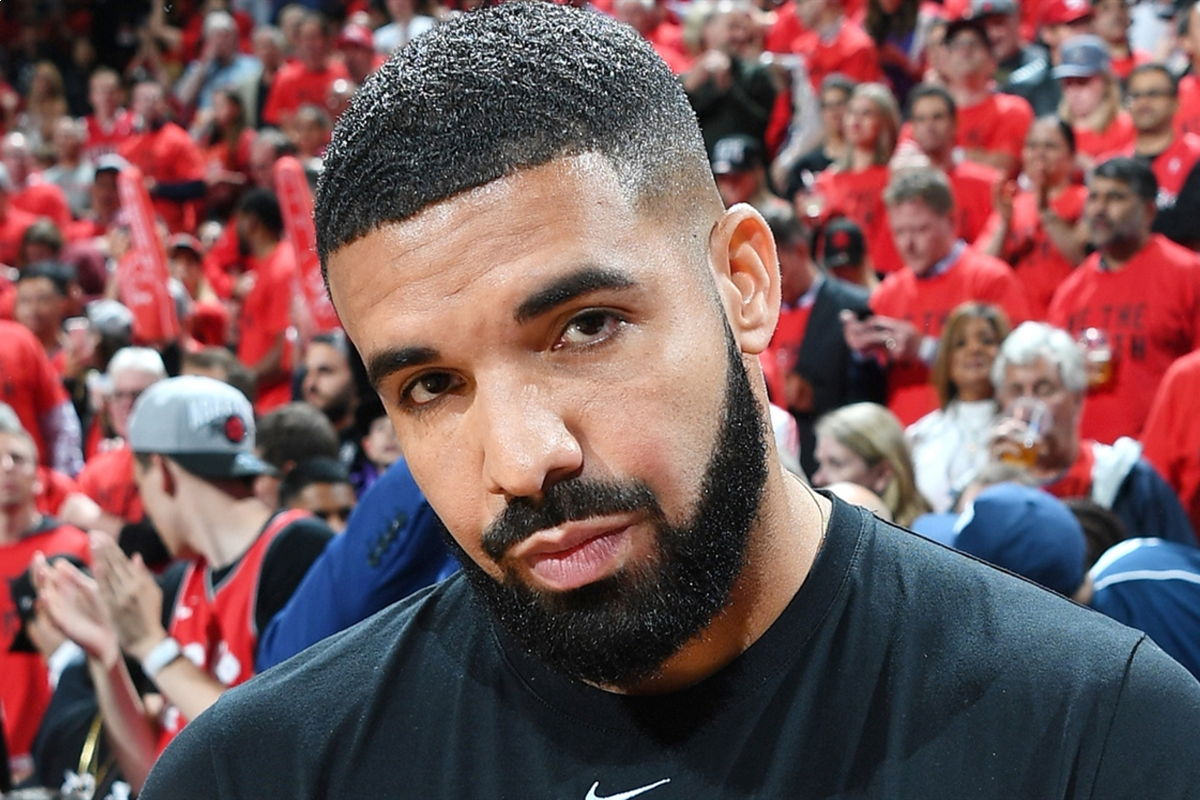 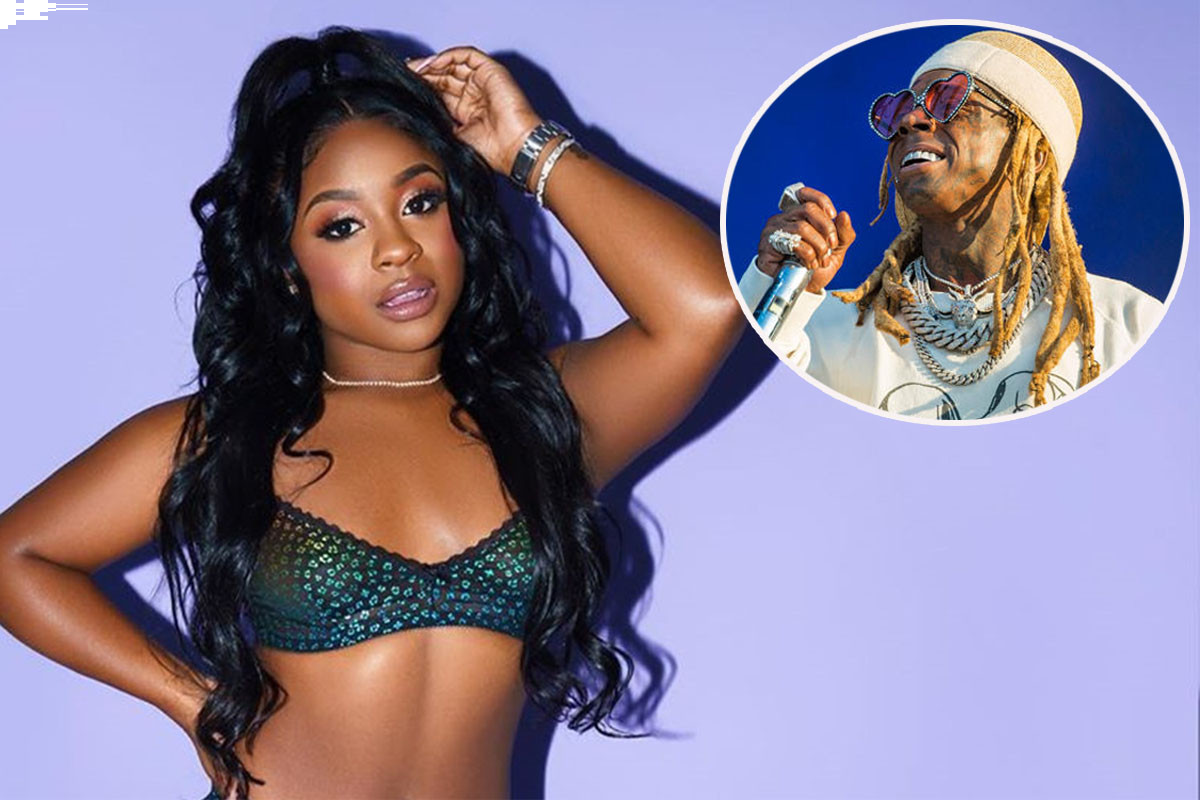 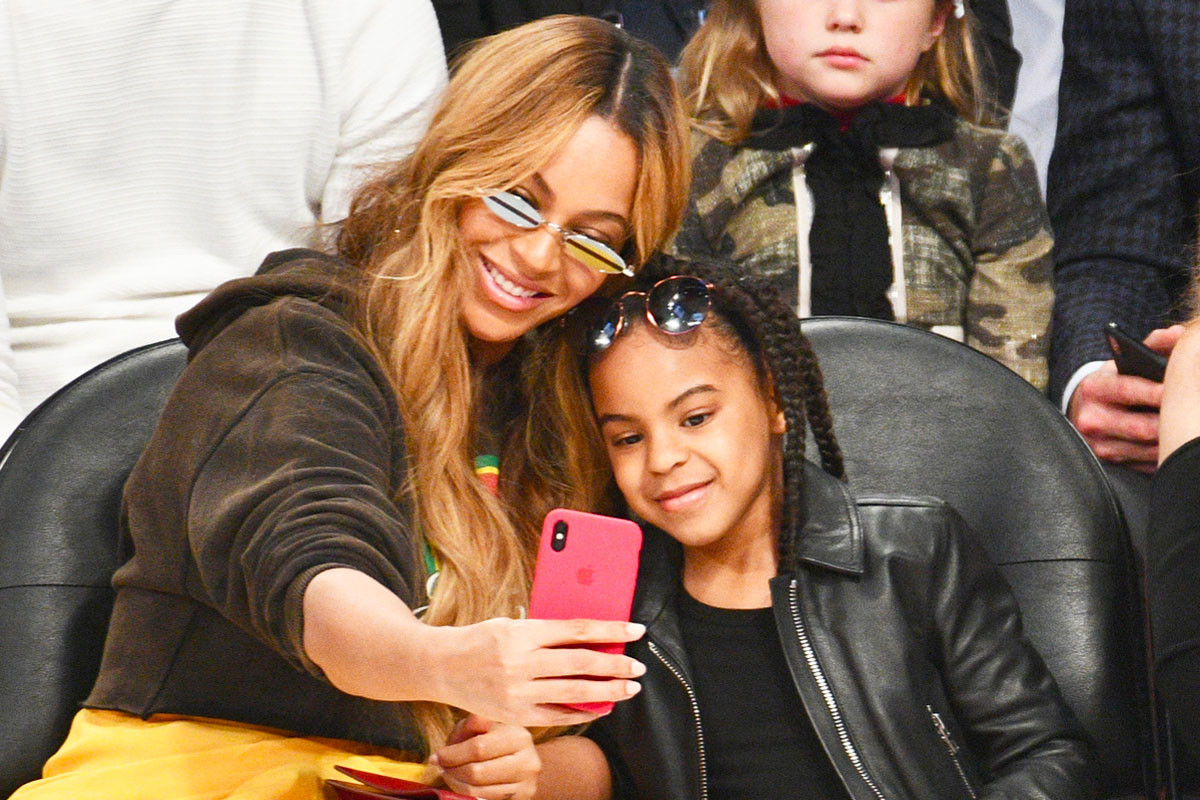