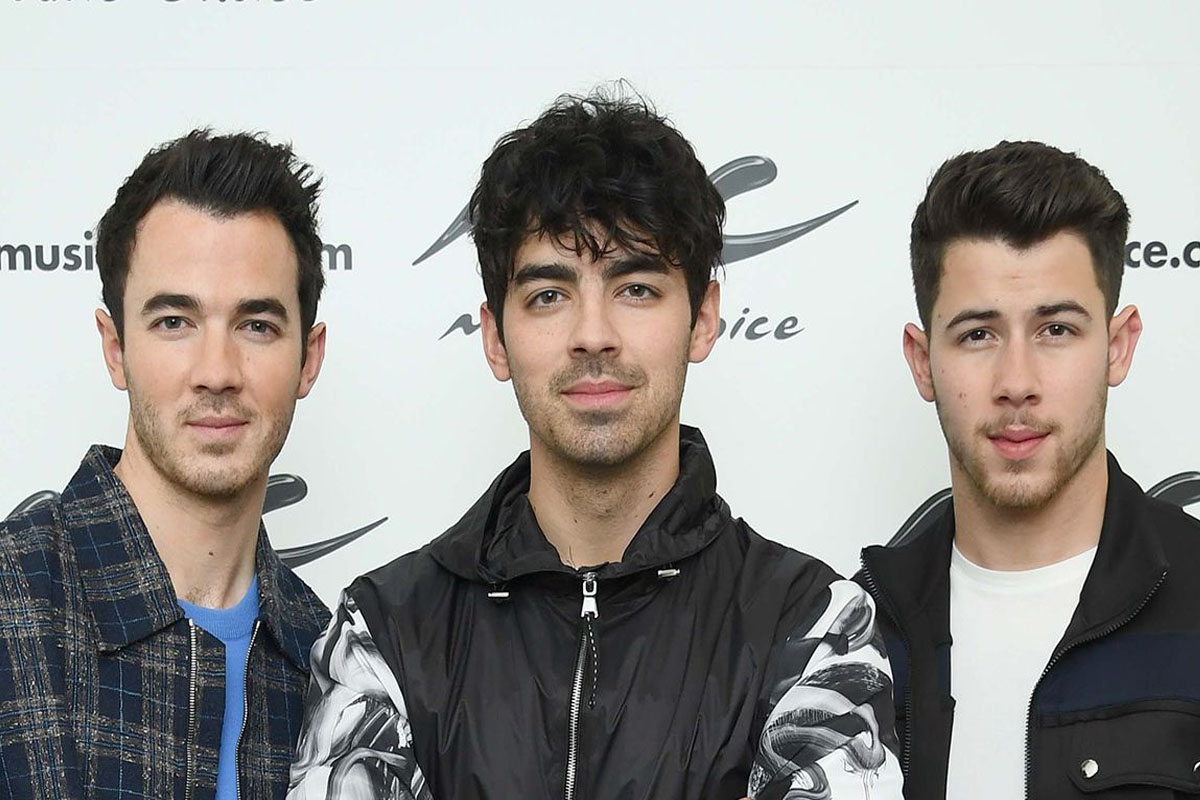 The Jonas Brothers have unveiled a new tour documentary as a follow up to their 2019 film Chasing Happiness. Nic...

The Jonas Brothers have unveiled a new tour documentary as a follow up to their 2019 film Chasing Happiness.

Nick, Kevin and Joe Jonas have teamed up with bosses at Amazon for Happiness Continues: A Jonas Brothers Concert Film to give fans a glimpse into the group’s life on tour with behind-the-scenes footage, as well as performances.

The new movie, which will debut on Friday (April 24, 2020) on Amazon Prime, features performances of many of their hits, including Burnin’ Up and S.O.S. shot during shows in Miami, Vancouver, Mexico City and Chicago.

Happiness Continues is an Amazon Prime exclusive that was filmed during the siblings' Happiness Begins Tour in 2019 that supported their album of the same name.

The film follows on from last year's Amazon documentary Chasing Happiness, offering behinds the scenes access to the Grammy-nominated trio. 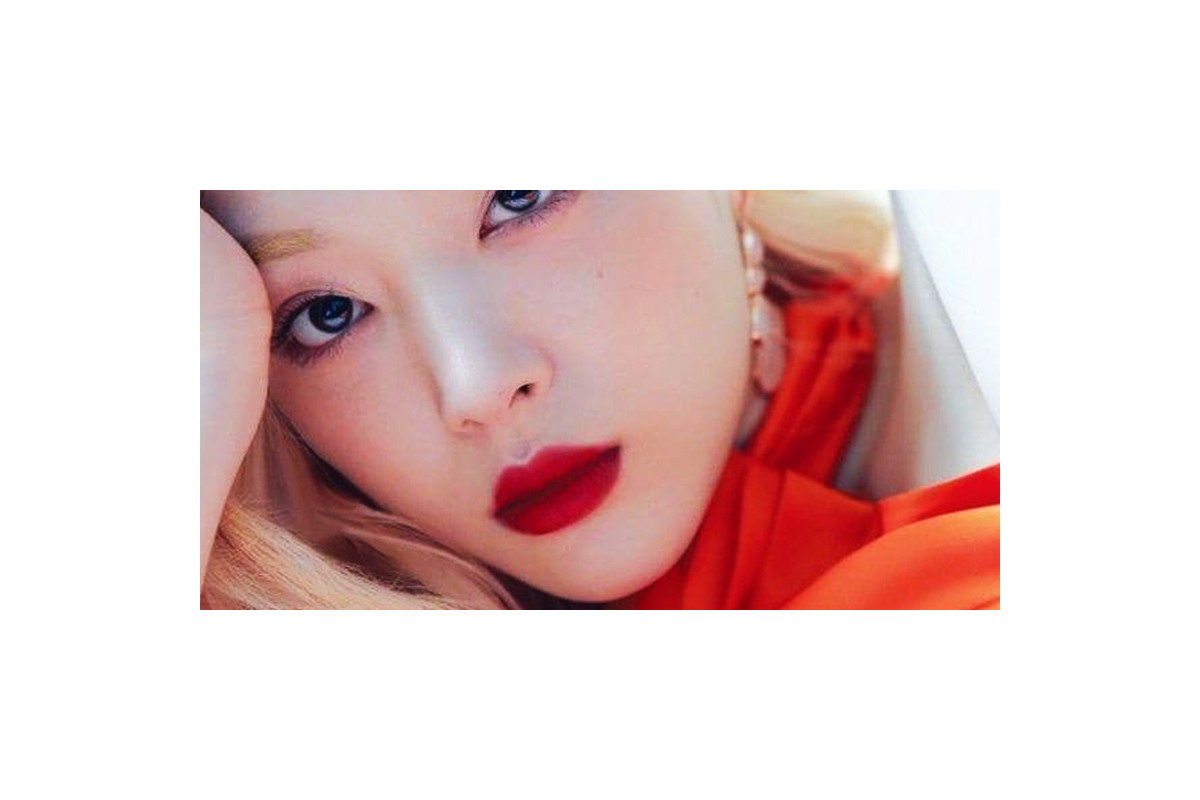 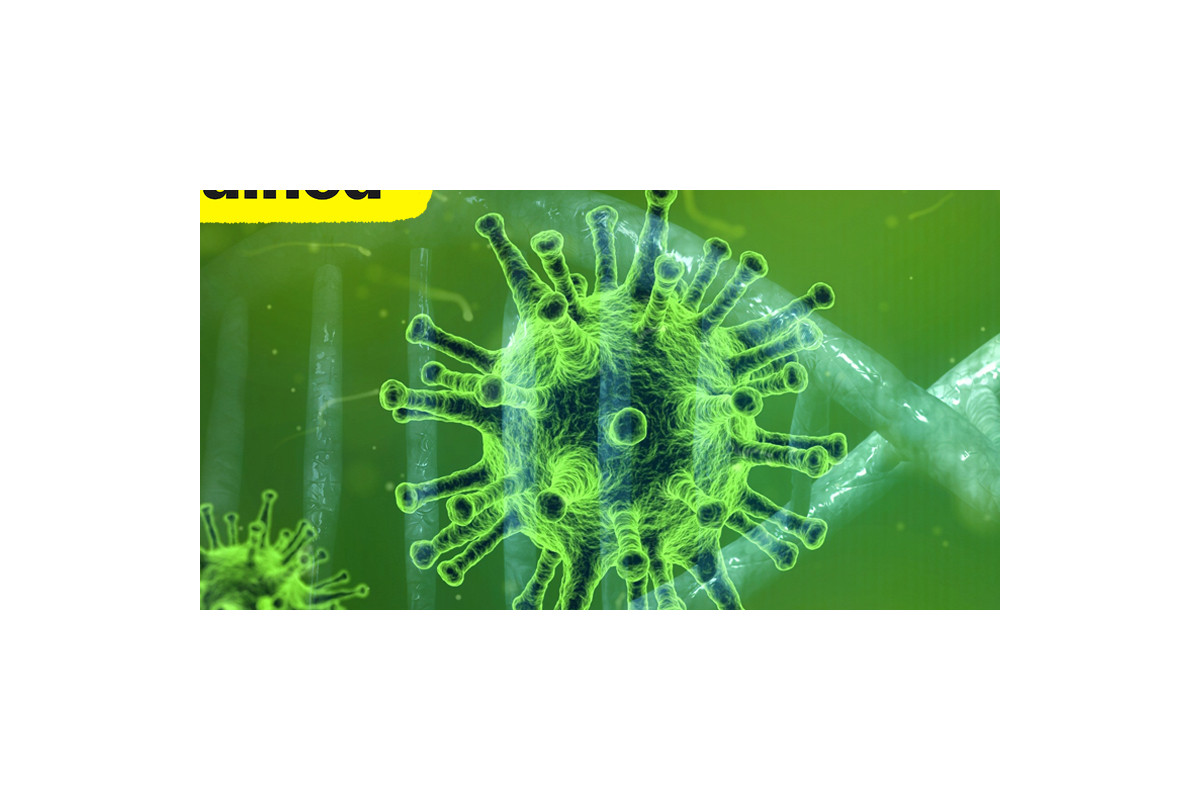 Sophie Turner and Joe Jonas welcomed their first baby together 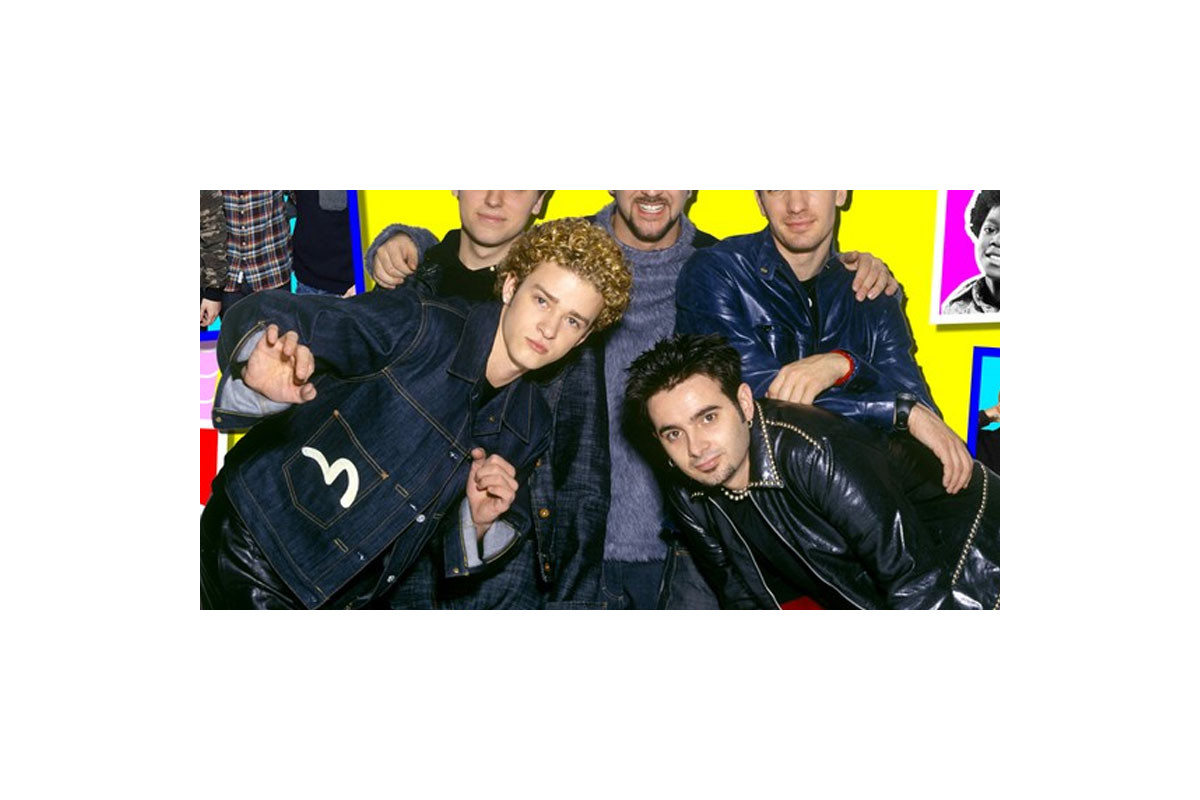 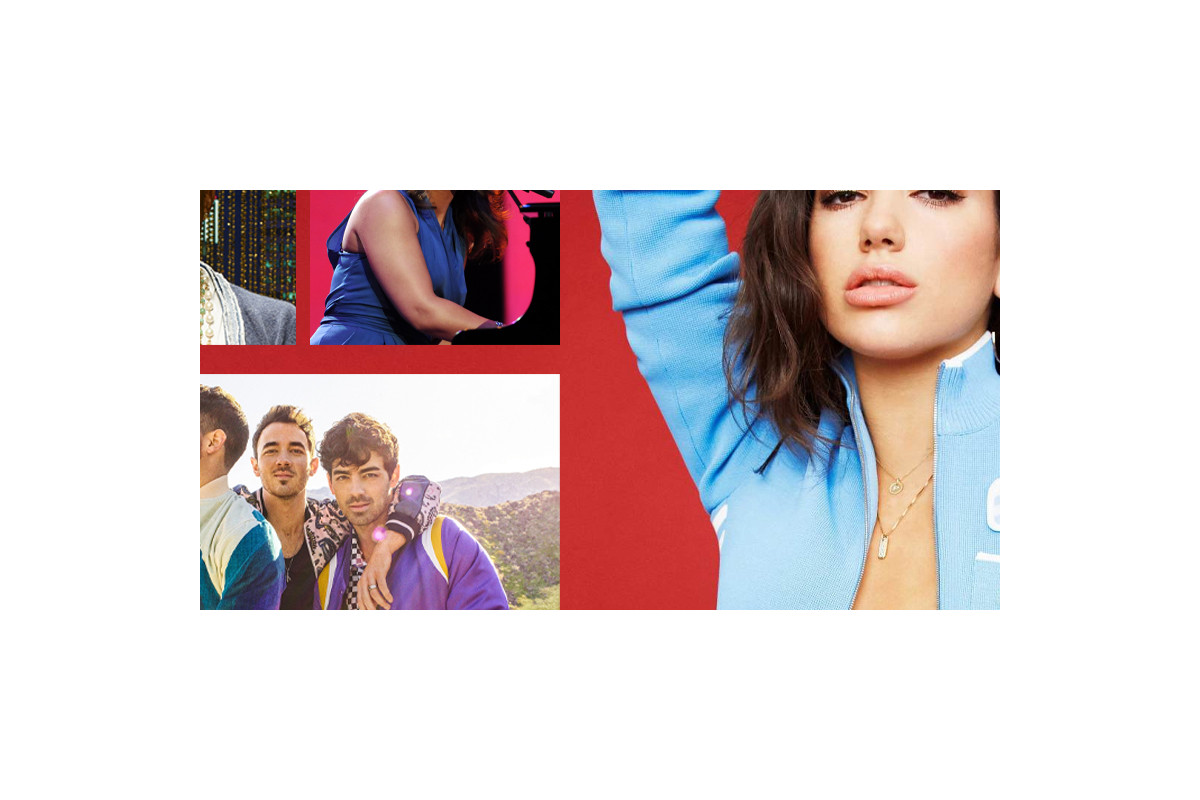