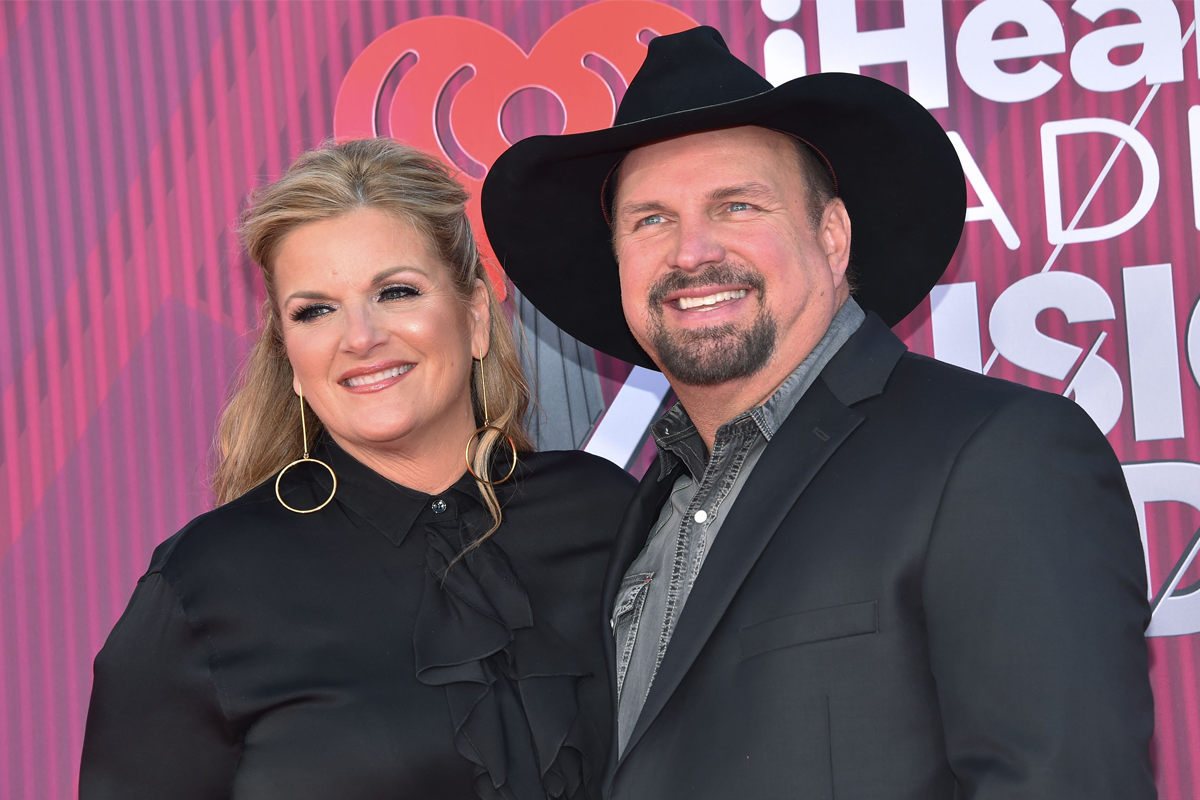 Sometimes crashing Facebook can be a good thing. That's what Garth Brooks and Trisha Yearwood learned after their recen...

Sometimes crashing Facebook can be a good thing. That's what Garth Brooks and Trisha Yearwood learned after their recent concert on Facebook did so well that it landed them a forthcoming special on CBS.

The country artists who are married will star in a prime-time special on CBS, "Garth and Trisha Live!" It's set to air Wednesday at 9 p.m. ET, according to CBS News.

"After we saw Garth and Trisha crash Facebook, we reached out to them about bringing this Studio G to a larger audience in a safe and exciting way," CBS's Executive Vice President of Specials, Music and Live Events Jack Sussman told CBS News.

"With Garth and Trisha coupled with the power of broadcast television, anything can happen, making this an event not to be missed." Millions tuned in to Facebook to watch the country superstars put on a casual concert from their home titled "Inside Studio G" which at times got emotional. They even took requests, performing "Shallow" by Lady Gaga and Bradley Cooper.