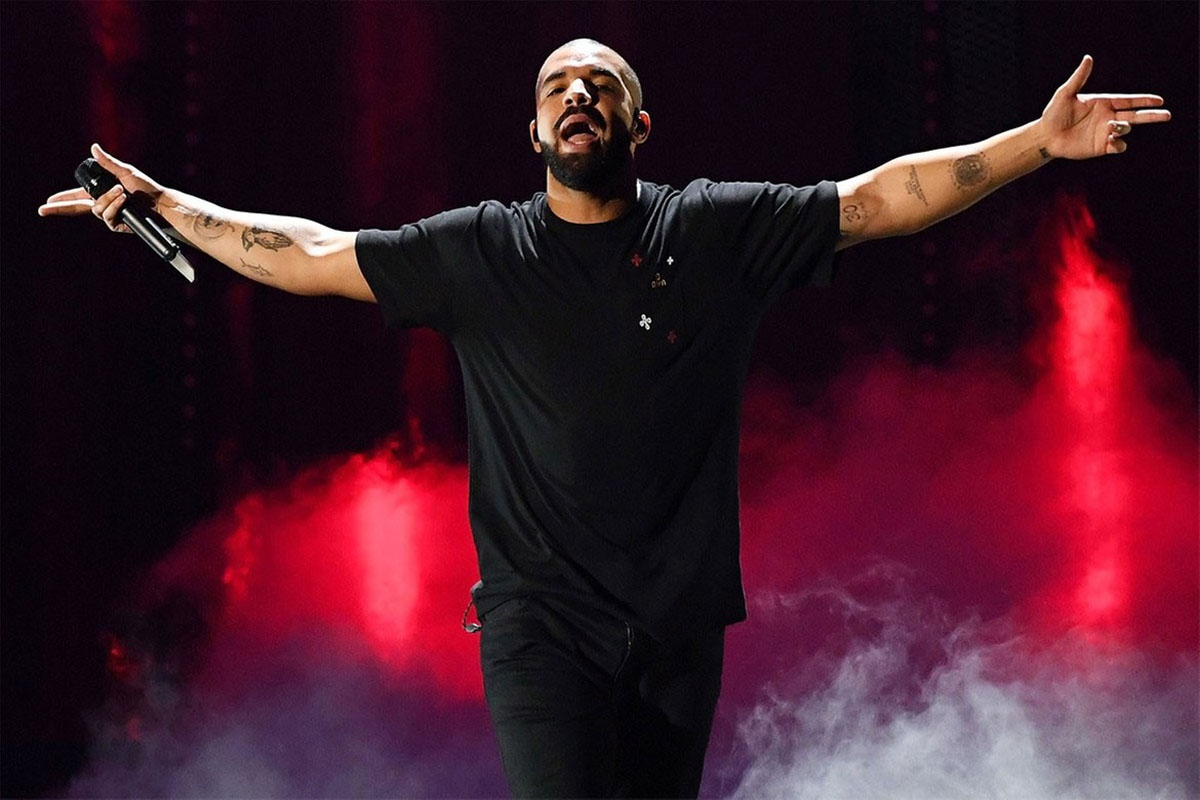 Drake&nbsp;helped a kids’ dance group in Africa go viral online after they shared an impressive clip of them dancing al...

Drake helped a kids’ dance group in Africa go viral online after they shared an impressive clip of them dancing along to his new hit Toosie Slide.

The track has reached over three billion plays on TikTok, and become the fastest rising music trend on the video-sharing platform, according to TMZ.

The song’s simple chorus, “It go, right foot up, left foot slide, left foot up, right foot slide, basically, I’m saying either way, we ’bout to slide, ayy, can’t let this one slide,” has provided a quick to learn dance, which users have been sharing with the hashtag #ToosieSlide – and a clip from Masaka Kids Africana immediately caught the hitmaker’s attention.

The group, largely made up of orphan children, posted their video online on Friday (April 17, 2020) and, when Drake shared it on his Instagram Story the following day, it soon started doing the rounds on social media.

Suuna Hassan, founder of the organization, told TMZ the children spent the entire day celebrating after the God’s Plan star posted the clip on his pages.

He added that, since Friday, the Masaka Kids Africana account has gained more than 120,000 Instagram followers, and the organization has received hundreds of dollars in donations. There’s also been an increase in inquiries about how to donate clothes and other items to the group. 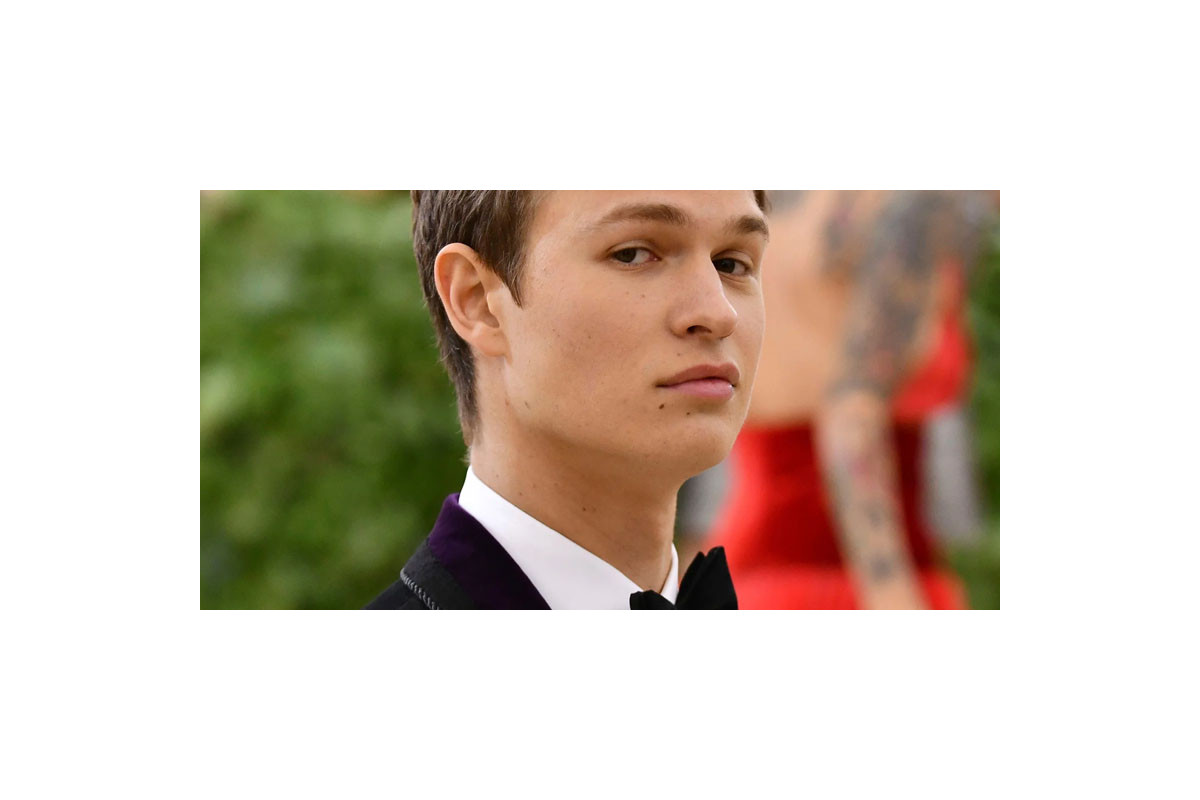 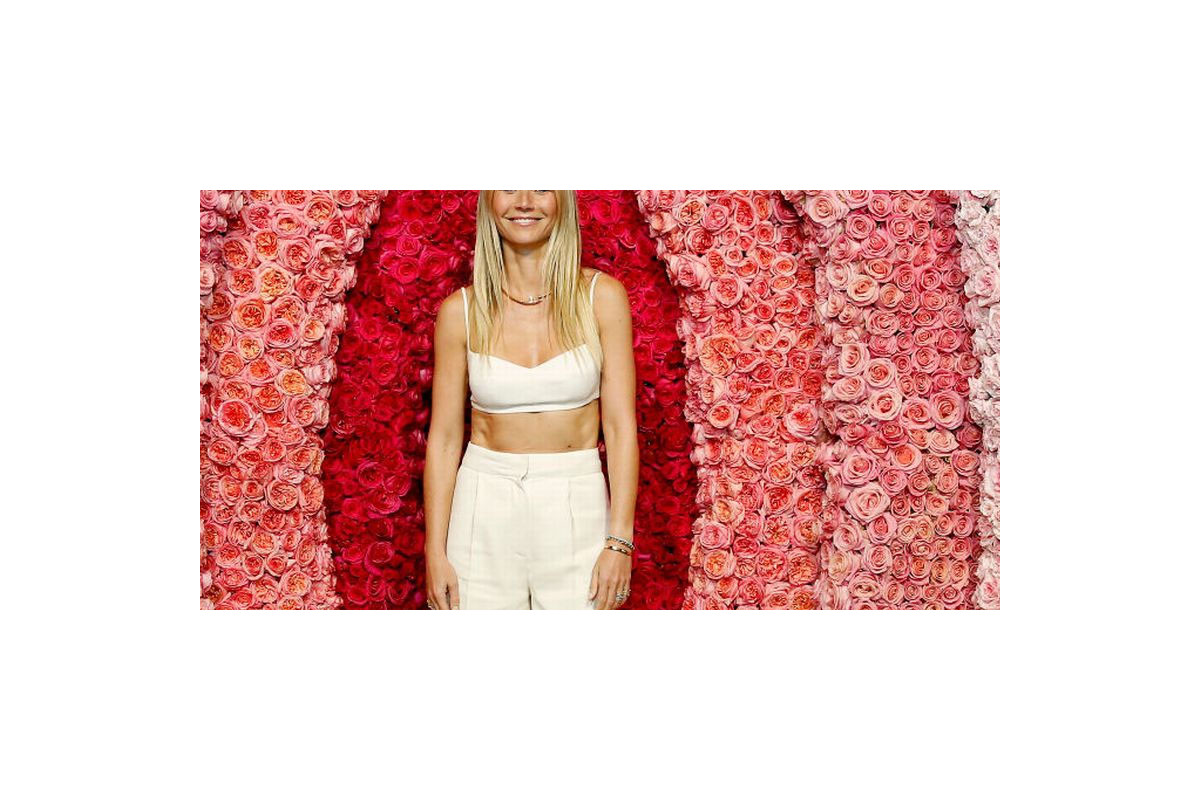 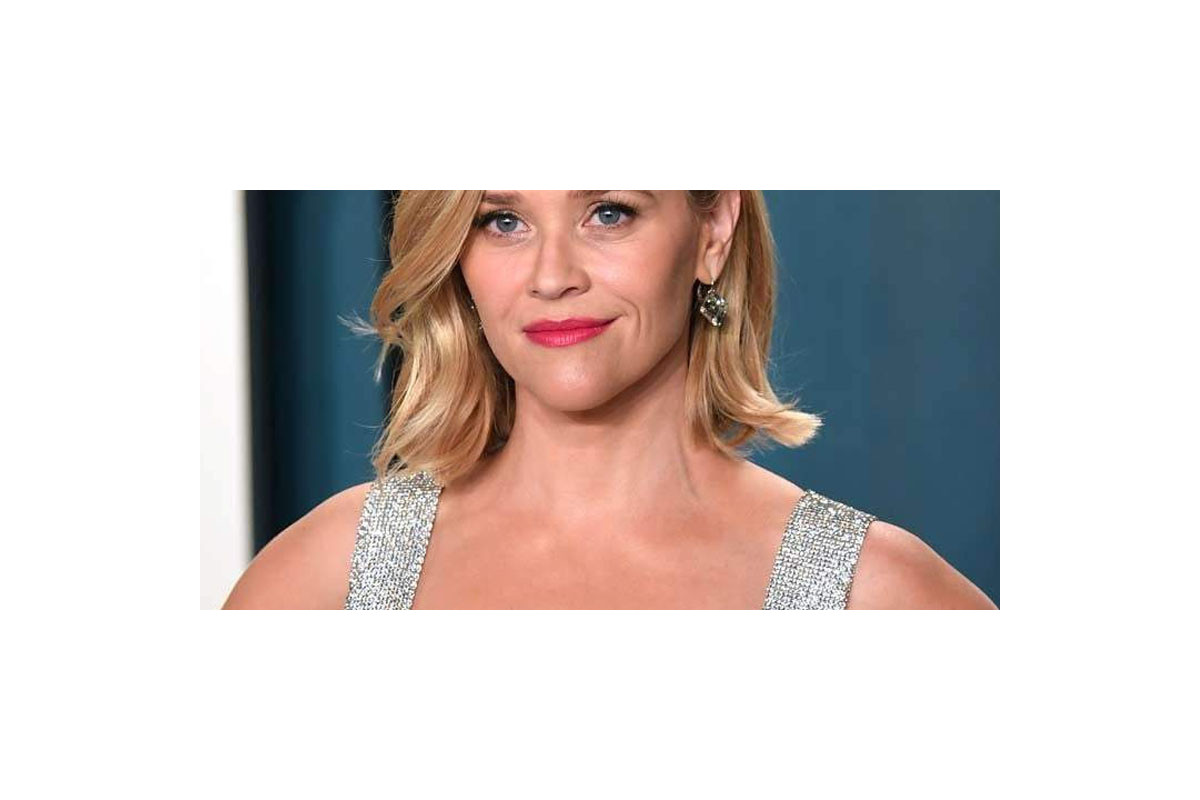 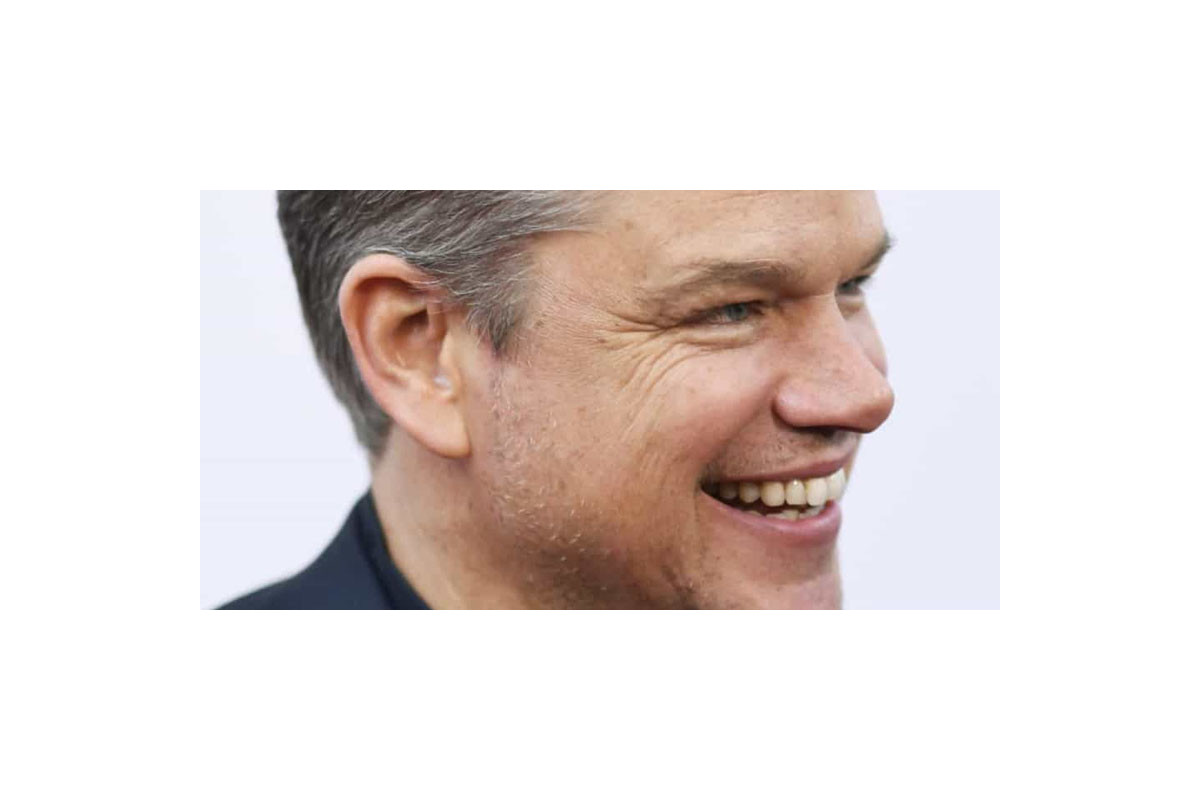