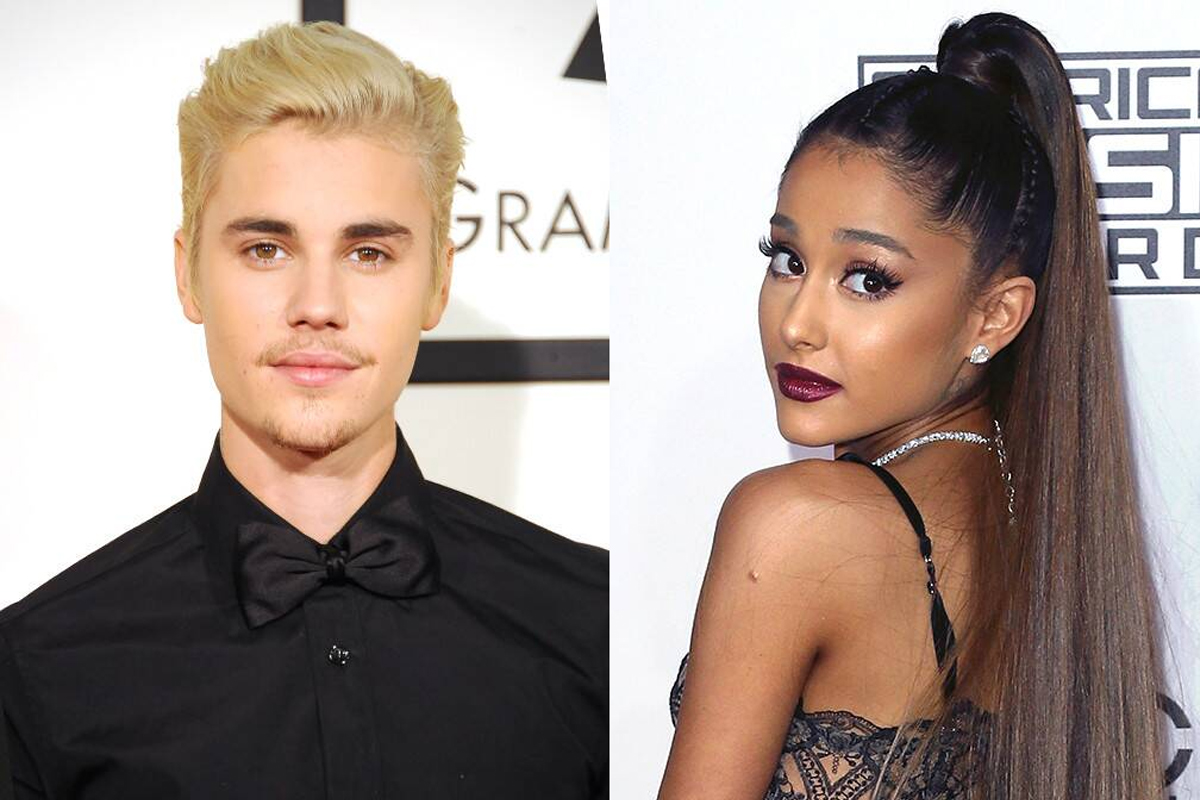 Ariana Grande and Justin Bieber have teamed up for a charity single to benefit the children of first responders amid th...

Ariana Grande and Justin Bieber have teamed up for a charity single to benefit the children of first responders amid the coronavirus pandemic.

The 26-year-old singers, who share manager Scooter Braun, announced this Friday that their song Stuck With U will be released on May 8.

Justin hinted there might be audience participation in the song, writing on Instagram: 'Check back later today for the instrumental so you can be a part of this.'

Both Ariana and Justin fired up their Instagram pages that morning and posted the single art by cartoonist Liana Finck who is often featured in New Yorker.

The art is of a stick figure house with two sparsely sketched people sitting on the floor inside, holding each other's hands.

'Working with our family at @sb_projects and universal music group proceeds from the sales and streams of #StuckwithU will fund grants and scholarships for children of first responders who have been impacted by COVID-19 in partnership with the First Responders Children’s Foundation,' he wrote.

SB Projects, which was founded by Scooter, is releasing a string of charity singles in 2020 beginning with Stuck With U.

'I’m so excited to announce that my friend Justin Bieber and I have partnered with SB Projects and First Responders Children’s Foundation on this little project here. We’re very excited about this for so many reasons,' said Ariana in a press release.

'We hope we make a big difference with this and we hope it uplifts you and makes you feel happy and that you love it as much as we do. We’ve had a really great time working on this and we’re so excited for you to hear it.'

Justin chimed in: 'More than ever we are seeing the selfless, tireless and amazing work that doctors, nurses and healthcare providers give to the world every day. It is our hope we can lend our voices to raise awareness and give much-needed support for them and their families.'

Both he and Ariana teased a collaboration on Twitter the previous day, setting speculation swirling about whether they were making music together.

'Special announcement tomorrow at 10 am pst ...,' wrote Justin in a tweet Ariana quoted, writing: 'see u there everybody.'

Stuck With U will be the first recording Justin and Ariana release together but the pop stars have worked together before.

The pair hit the stage together at the Coachella Music Festival last April and performed his hit single Sorry.

Justin was also one of the star-studded lineup at Ariana's One Love Manchester benefit concert held in June 2017.

The show raised money for the We Love Manchester Emergency Fund in the wake of the jihadist bombing of Ariana's concert in the city the previous month. 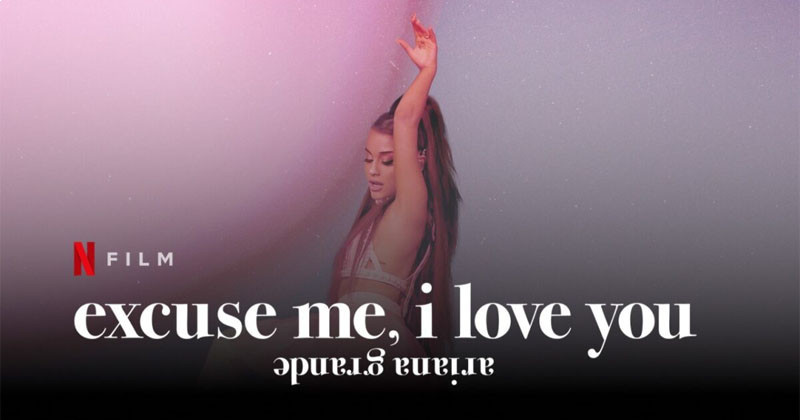 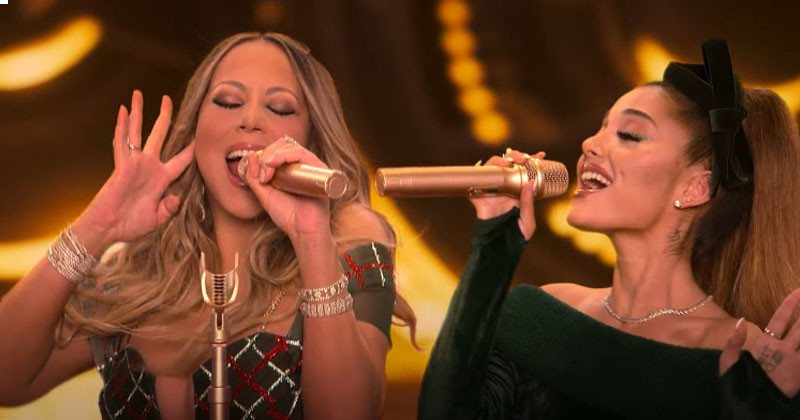 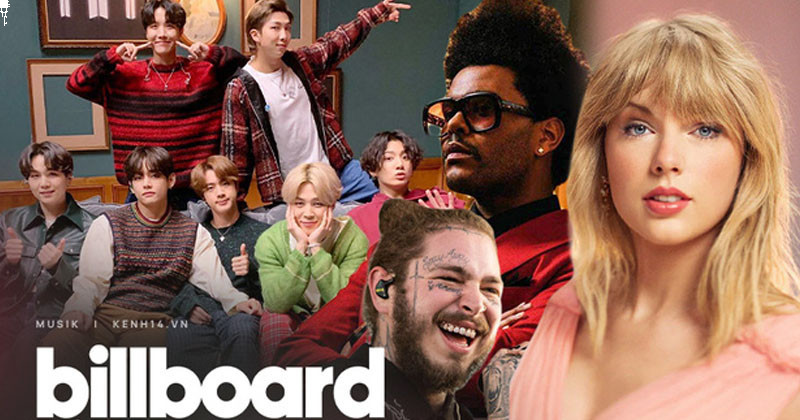