WEEEKLY cancels fan showcase due to fire near concert hall Play M Entertainment had to cancel the debut fan showcase for their new girl group WEEEKLY as there was a fire near the...

Play M Entertainment had to cancel the debut fan showcase for their new girl group WEEEKLY as there was a fire near the venue.

According to a report by SpotvNews on June 30, WEEEKLY was scheduled to broadcast a fan showcase live at Shinhan Card Hall in Mecenatpolis, Hapjeong-dong, Mapo-gu, Seoul, from 8 PM KST. However, the performance itself was canceled due to a fire near the concert hall.

A fire broke out in a commercial building near the concert hall, Mecenatpolis Mall, prompting everyone inside the venue to evacuate. Not only the WEEEKLY members who were preparing for the evebt, but all the people involved in the showcase, including officials from the agency, were evacuated to a safe place.

The Fire Authority has now put out the fire. The new girl group carefully waited until the evacuation order was over, but inevitably had to cancel the performance itself for safety reasons.

WEEEKLY debuted at 6 PM KST on June 30 after releasing their first album, 'We Are' with the title track 'Tag Me'. They are the first girl group to be introduced by Play M Entertainment in 10 years, and has drawn attention even before their debut as an 'Apink's Sister Group'. 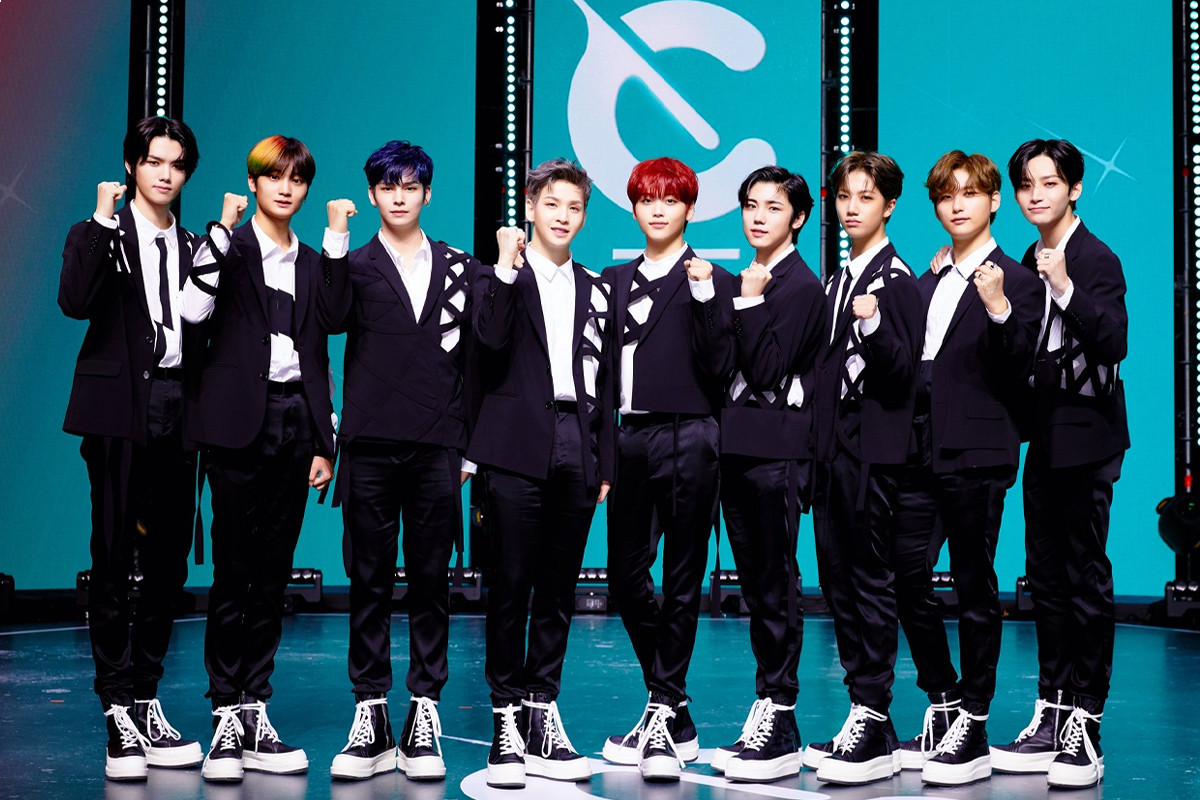 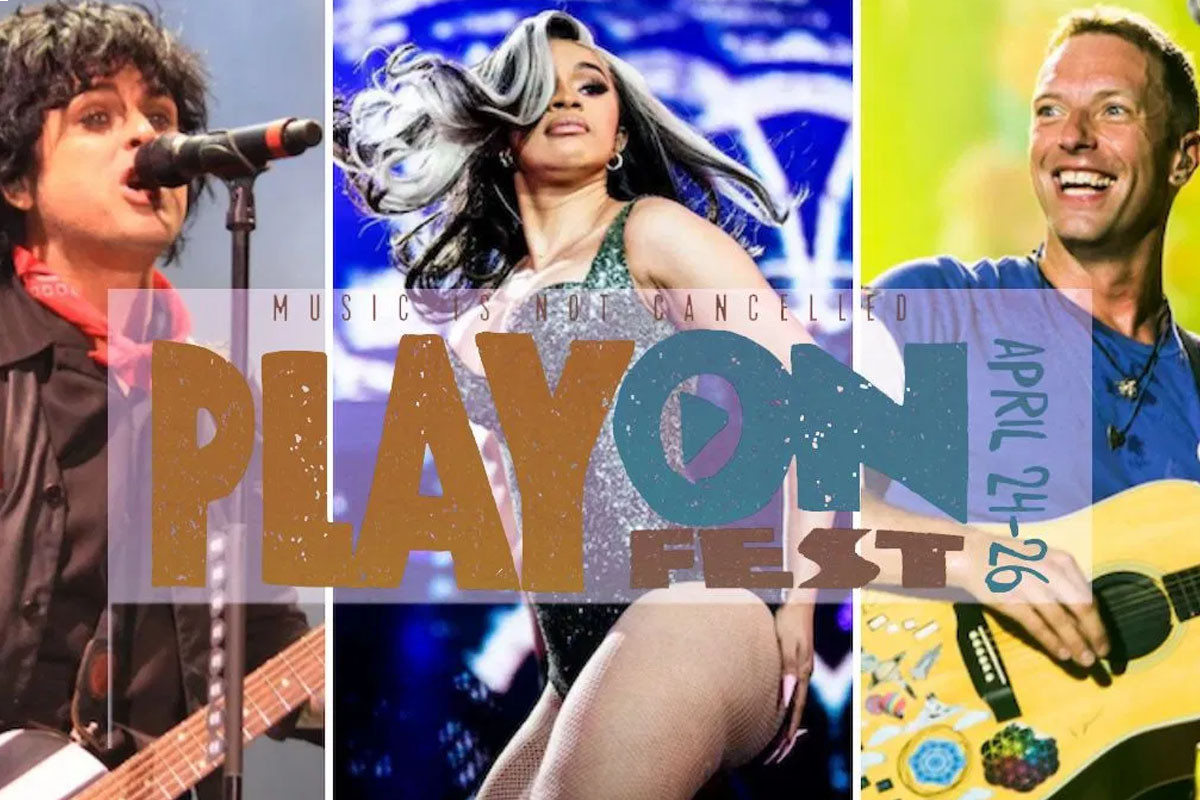 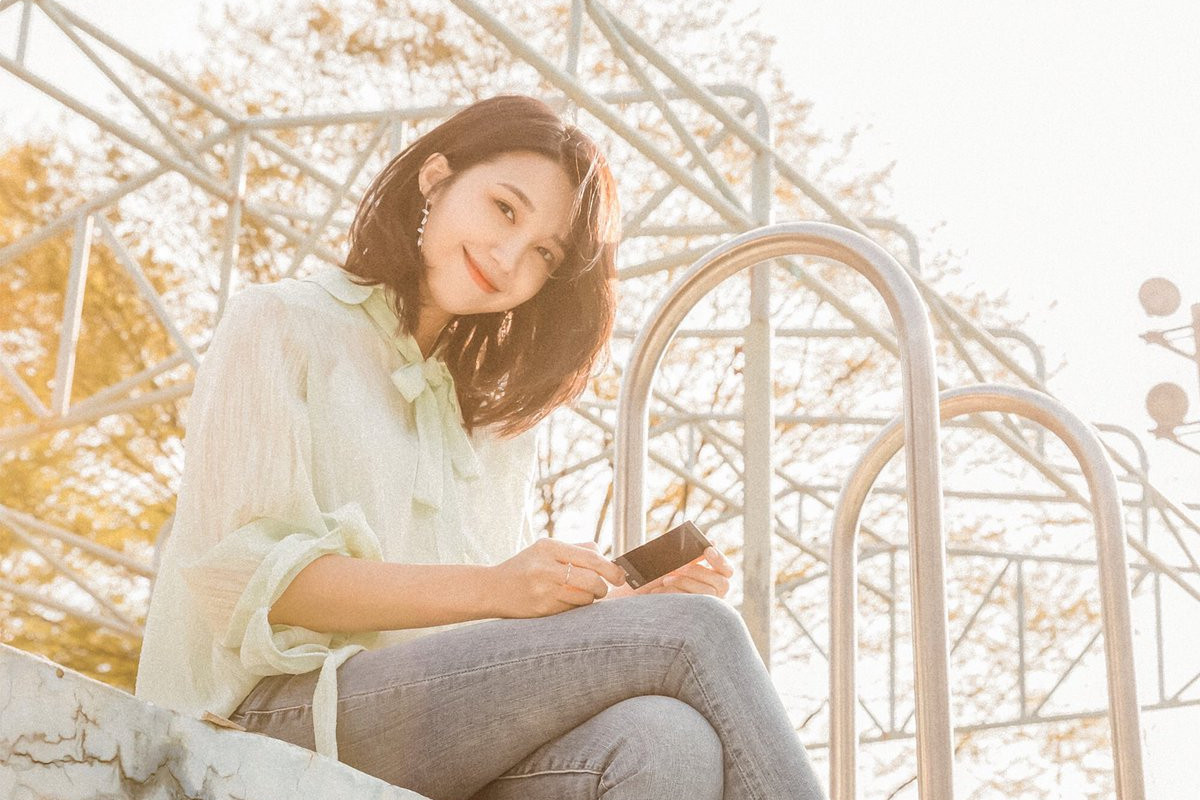