Girls' Generation-turned-singer and actress Seo Hyun showed off the perfect figure of her waist, which got her fans to...

Girls' Generation-turned-singer and actress Seo Hyun showed off the perfect figure of her waist, which got her fans to become excited.

On June 30th, Seo Hyun posted some photos on her Instagram account with the caption "Thank you. I love you. I'll only give you happiness~". In the picture, she showed off her slim figure in a checkered dress that reveals a slender shoulder line.

Her soft body and slender clavicle capture the eyes.

In particular, the waist of an ant stood out as if it were caught in a handful.

Her fans expressed their interest in these photos with many comments, such as "Kissing You Oh My Love," "I already got it, do you want another one? It's a good restaurant for happiness."

In particular, Taeyeon, a member of Girls' Generation, drew attention by leaving a comment saying, "The heel was a weapon when I was on stage." Wasn't it scary?" and Seo Hyun replied, "I remember asking if I could go."

Meanwhile, the beautiful singer-actress was congratulated by fans on her 30th birthday on June 28.

Seo Hyun, who is also an actor, will appear on JTBC's "Private Life," which is scheduled to air in the second half of the year. Actors Ko Kyung Pyo, Kim Hyo Jin and Kim Young Min have confirmed their appearances. 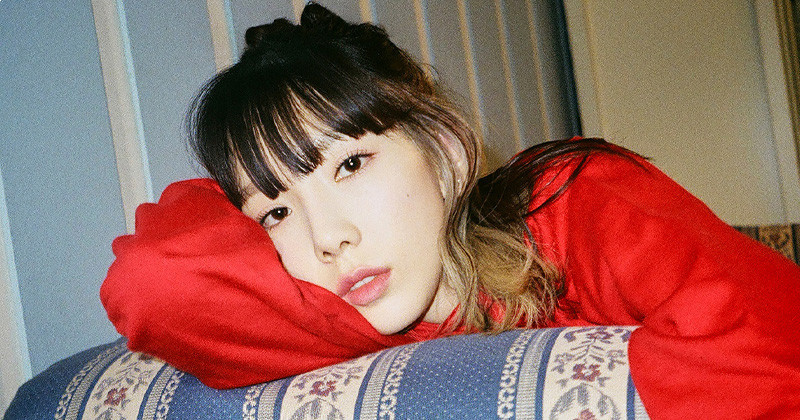 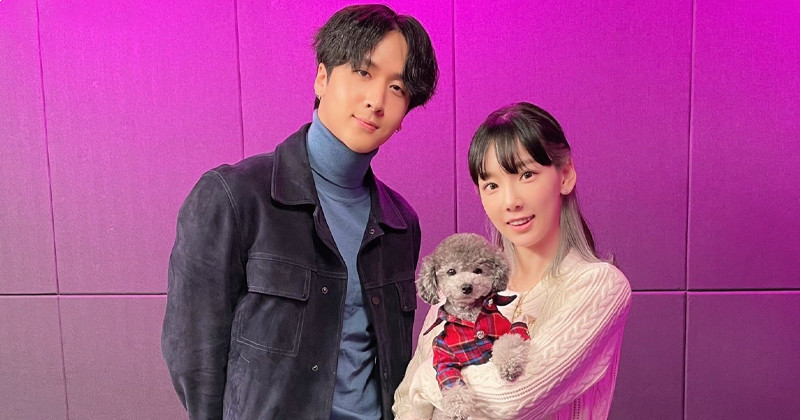 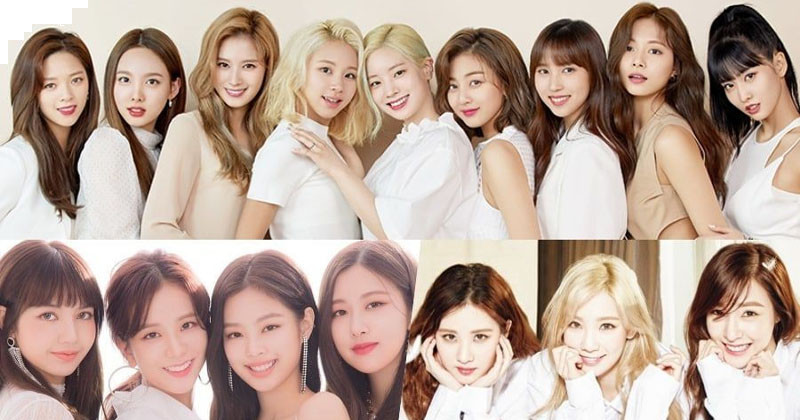