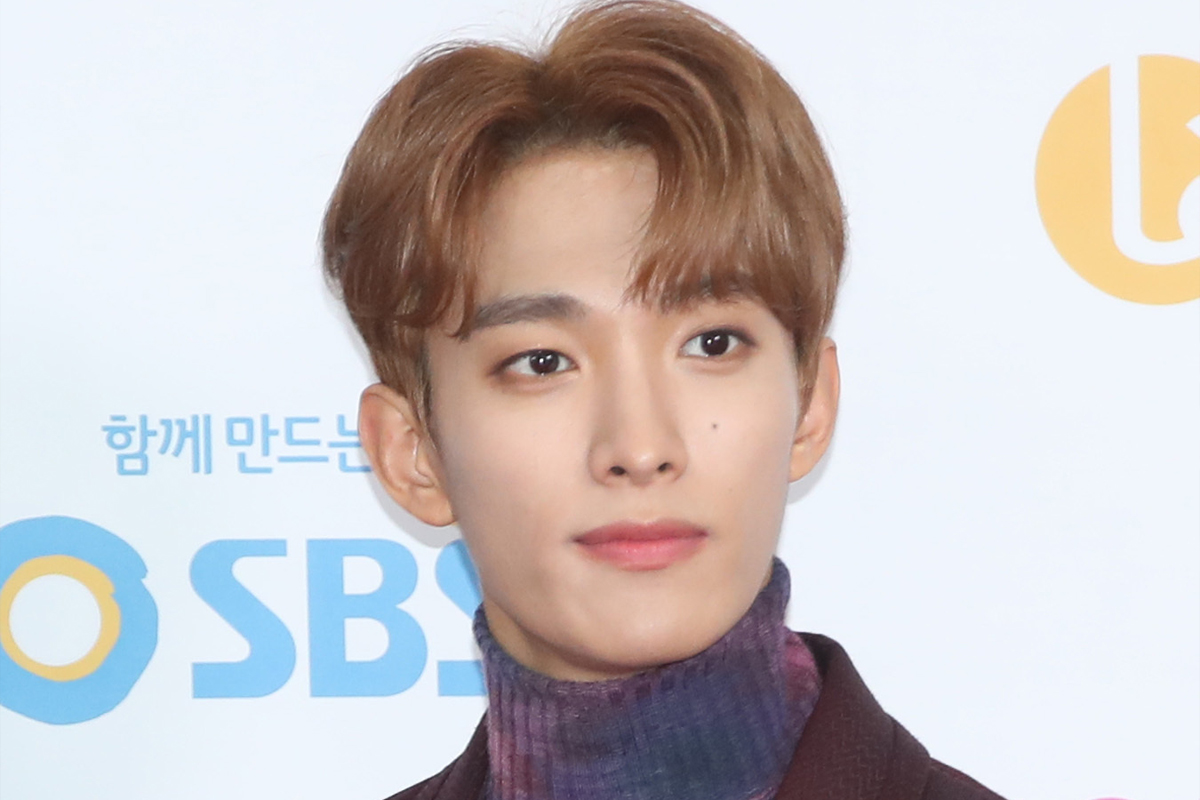 Dokyeom (DK) from boy group SEVENTEEN will make a comeback as an MC by hosting the episode airing on June 19 of 'Stars'...

Dokyeom (DK) from boy group SEVENTEEN will make a comeback as an MC by hosting the episode airing on June 19 of 'Stars' Top Recipe at Fun-Staurant'.

As reported by News1 on June 11, SEVENTEEN Dokyeom will appear as a special MC of KBS 2TV's 'Stars' Top Recipe at Fun-Staurant', which will be broadcast on the afternoon of June 19.

'Stars' Top Recipe at Fun-Staurant' is a new-concept convenience store survival program in which the menu, which is chosen through evaluation by menu evaluators, will be actually released at convenience stores across the country the day after the show.

Dokyeom will show off his entertainment sense at the show ahead of his group's comeback. As Dokyeom made his mark as an "entertainment idol" in various variety programs earlier, expectations are high for his performance.

Meanwhile, SEVENTEEN will make their first comeback in nine months with the seventh mini-album 'Heng:garae' on June 22. Through the new album, the boys will deliver their message of 'The Journey of Youth' and presents their unique musical color. 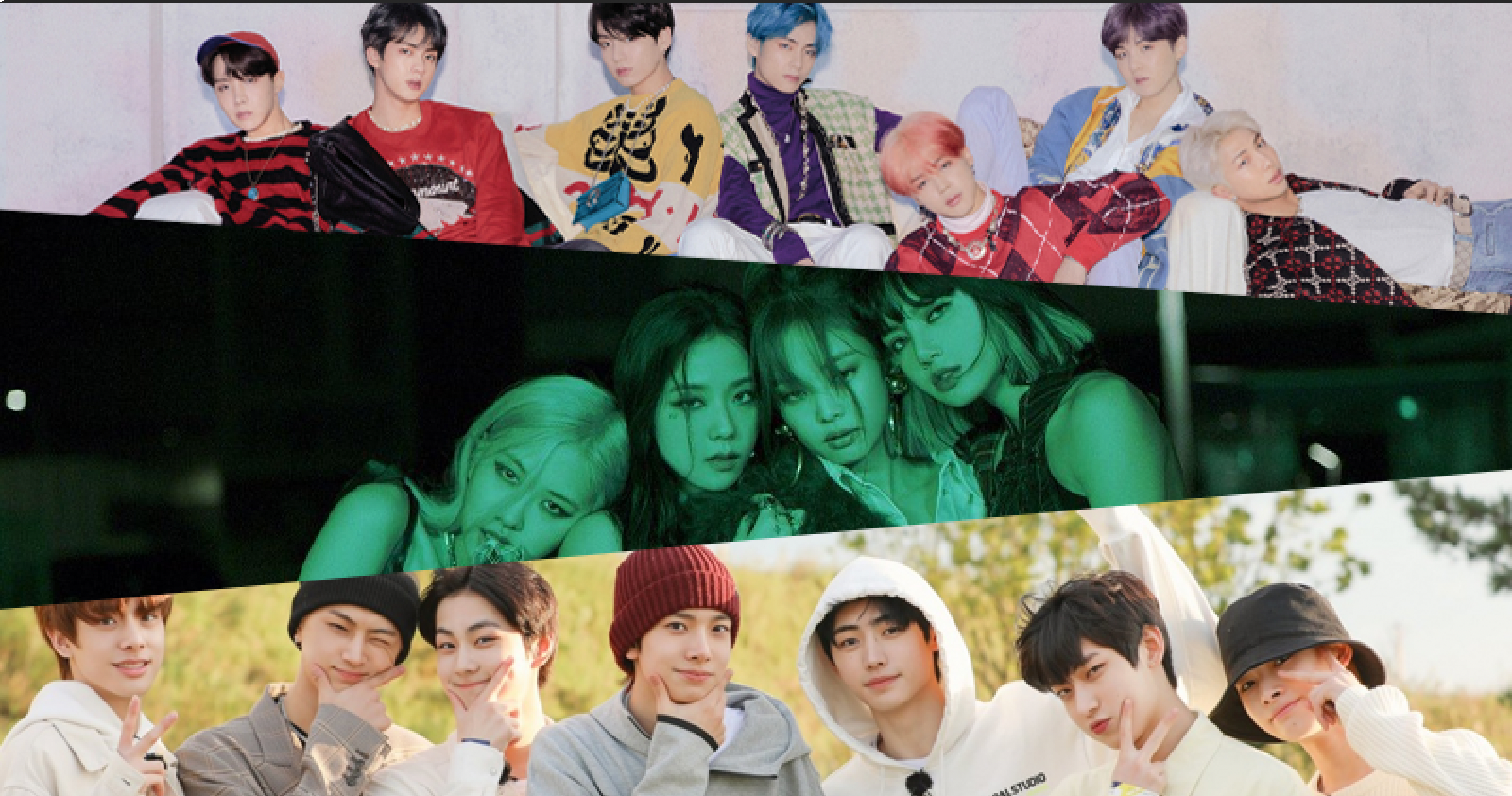 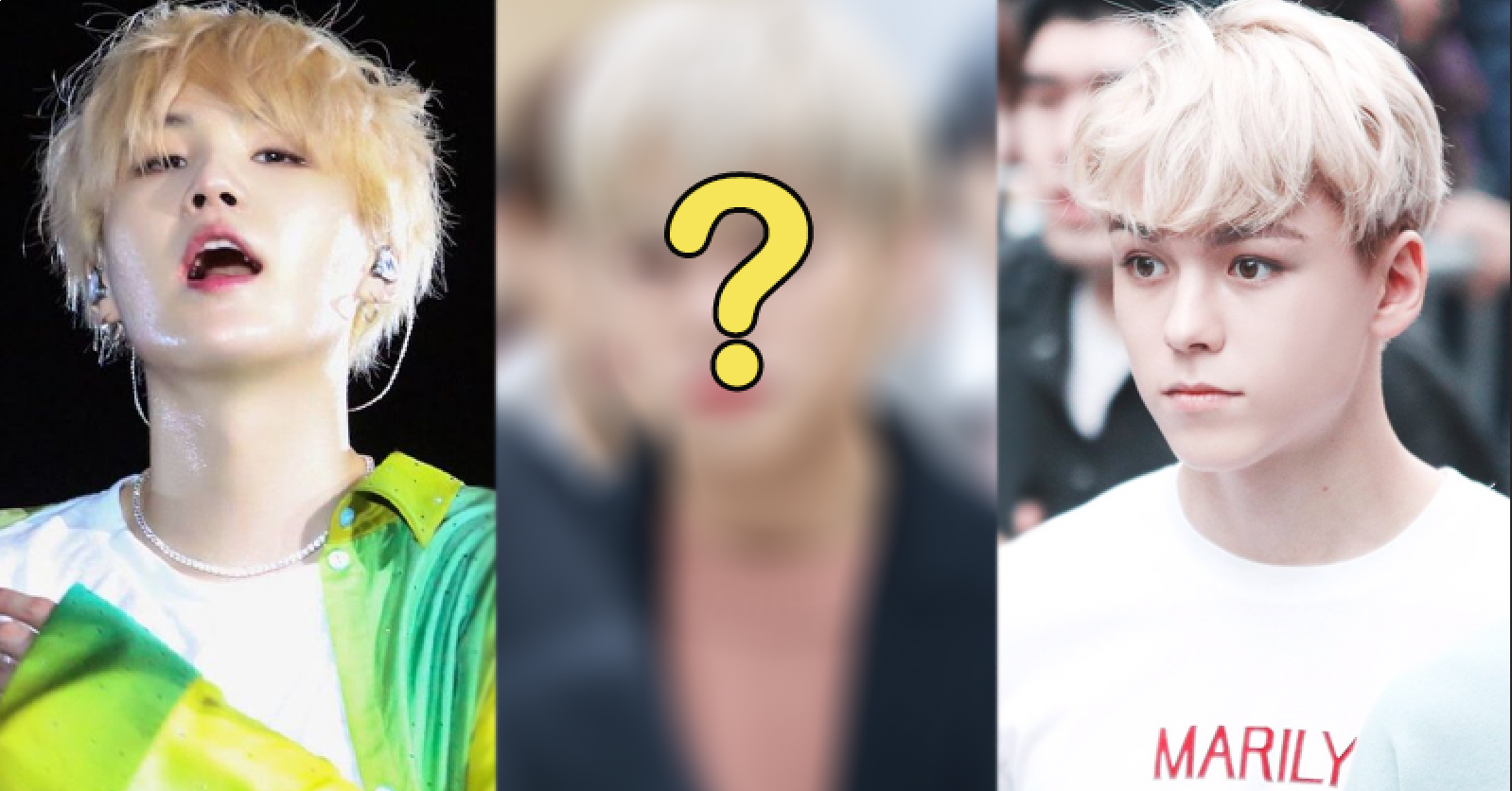