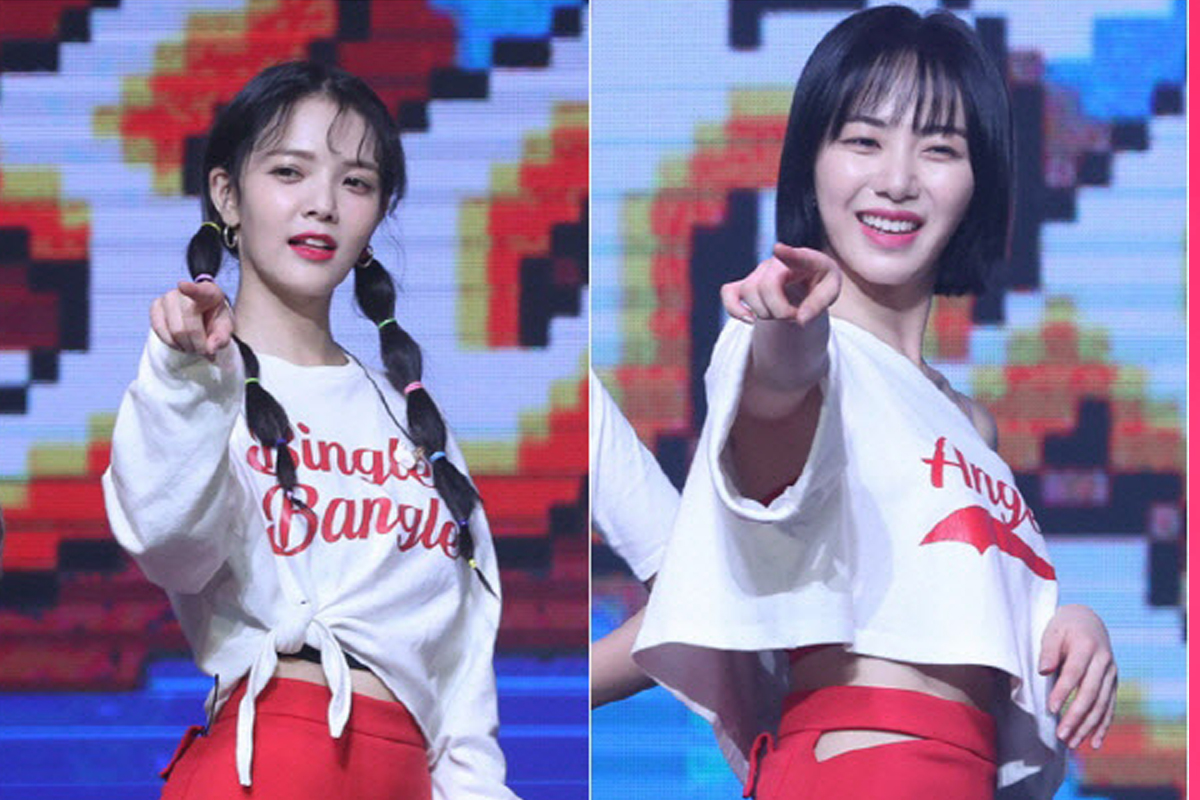 Kwon Mina responsed and continued to expose Jimin's past actions, after the leader of AOA posted an apology on Instagra...

Kwon Mina responsed and continued to expose Jimin's past actions, after the leader of AOA posted an apology on Instagram.

Mina posted another exposure of Jimin on Instagram this afternoon, saying "Did you beg? You? Begged? I'll say what I have to say before I go." It was right after Jimin posted on her Instagram saying she was sorry.

"Yesterday you said you did that so that I could go the right way, didn't you?" Mina wrote. "A person who brought a man to the dorm and have sex like you?"

"You go the right way first. At least you shouldn't have lied," Mina seemed to be furious. "I know you don't want to apologize until the end and you don't like me. But what?"

"I'll never forget that look when you come in. I'll give you back the same thing when I'm dead. All the eyes and ears that were in my house, all the same for you. Shin Jimin, you must have a lot of luck. Everyone's on your side. You won. I lost. I lost in the end."

Earlier, Mina revealed that she had been bullied by Jimin for 10 years during her career with AOA and attempted to make an extreme choice, sparking an outrage online. Later, members of AOA, including Jimin, visited Mina to talk, and Jimin apologized. Jimin also apologized Mina on Instagram. However, some Internet users pointed out that the apology was not properly made.

Mina's agency, O& Entertainment , said, "Kwon Mina is currently taking a rest in search of stability. For the time being, the company will do our best for actress Kwon Mina to return to a healthy state, with psychological treatment." 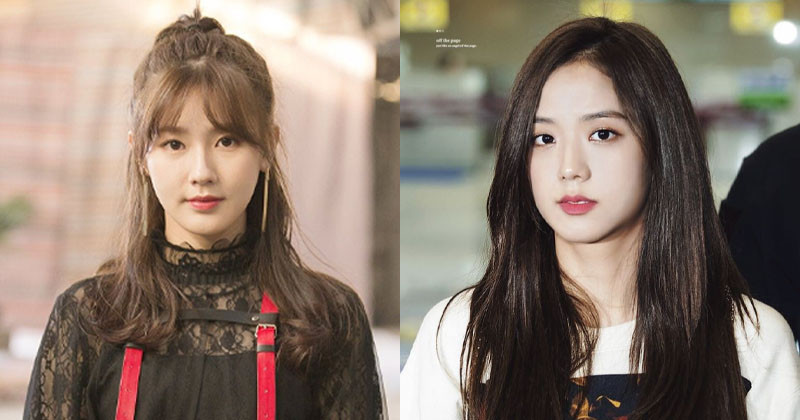 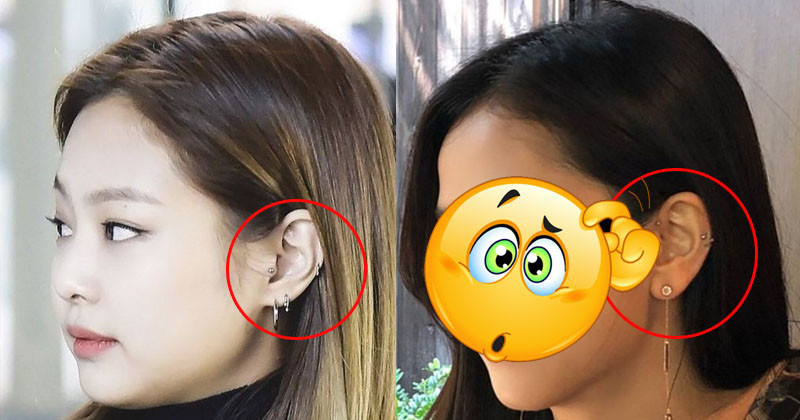 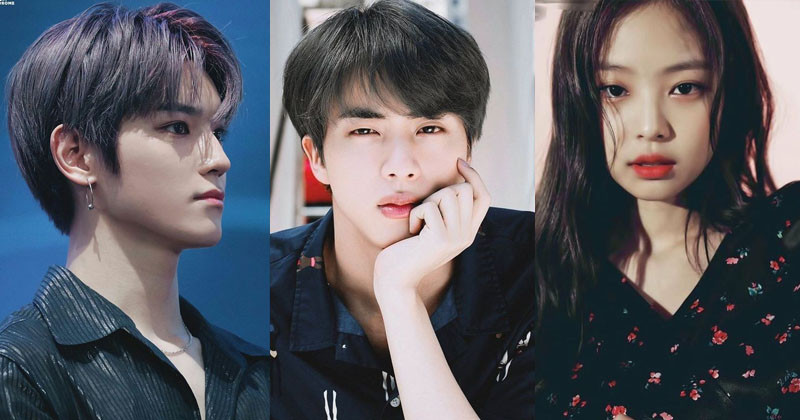 Which K-pop Idols Do you Think Should Debut as an Actor/Actress?