WANNA ONE former member Lai Kuanlin has appealed in connection with an exclusive contract dispute with Cube Entertainme...

WANNA ONE former member Lai Kuanlin has appealed in connection with an exclusive contract dispute with Cube Entertainment.

Lai Kuanlin posted a photo of a statement by his legal representative on his Weibo account on May 19, saying, "Thank you for sending us trust and encouragement even in bad times, and we will continue to make efforts."

In the statement uploaded, Lai Kuanlin's legal representative said, "The decision to reject the request for an injunction to suspend the validity of the exclusive contract in Seoul is still underway in the appeal."

They added, "Mr. Lai Guanlin was grateful for the condition that CUBE Entertainment in South Korea had given. After the dispute occurred, he always sought to resolve the dispute with good attentions and in a peaceful way, and always communicated and dialogued in a positive and friendly manner. But as the dispute between the two parties has been prolonged repeatedly, the client is exhausted physically and mentally, and his work and life have been seriously affected.

Lai Kuanlin's legal representative then said, "Lai Kuanlin will continue to focus on the entertainment business in China in the future and provide better works for every one."

Earlier, in July last year, Lai Kuanlin said, "I no longer trust the company because Cube violated our exclusive contract." The singer filed a lawsuit against Cube Entertainment for an injunction to suspend his exclusive contract with the company, but the Seoul Central District Court ruled against it. 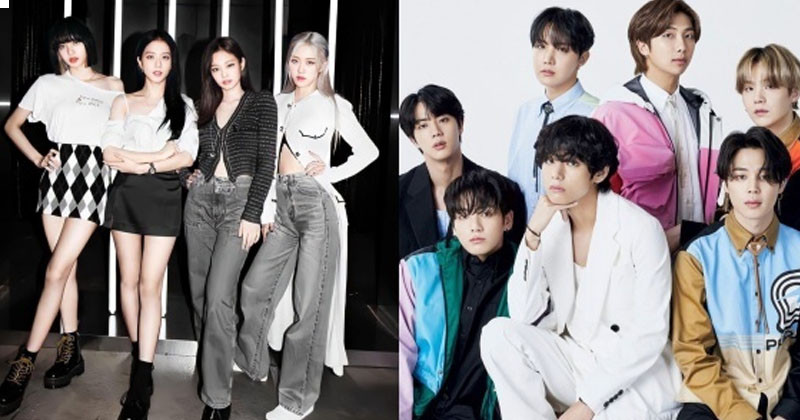 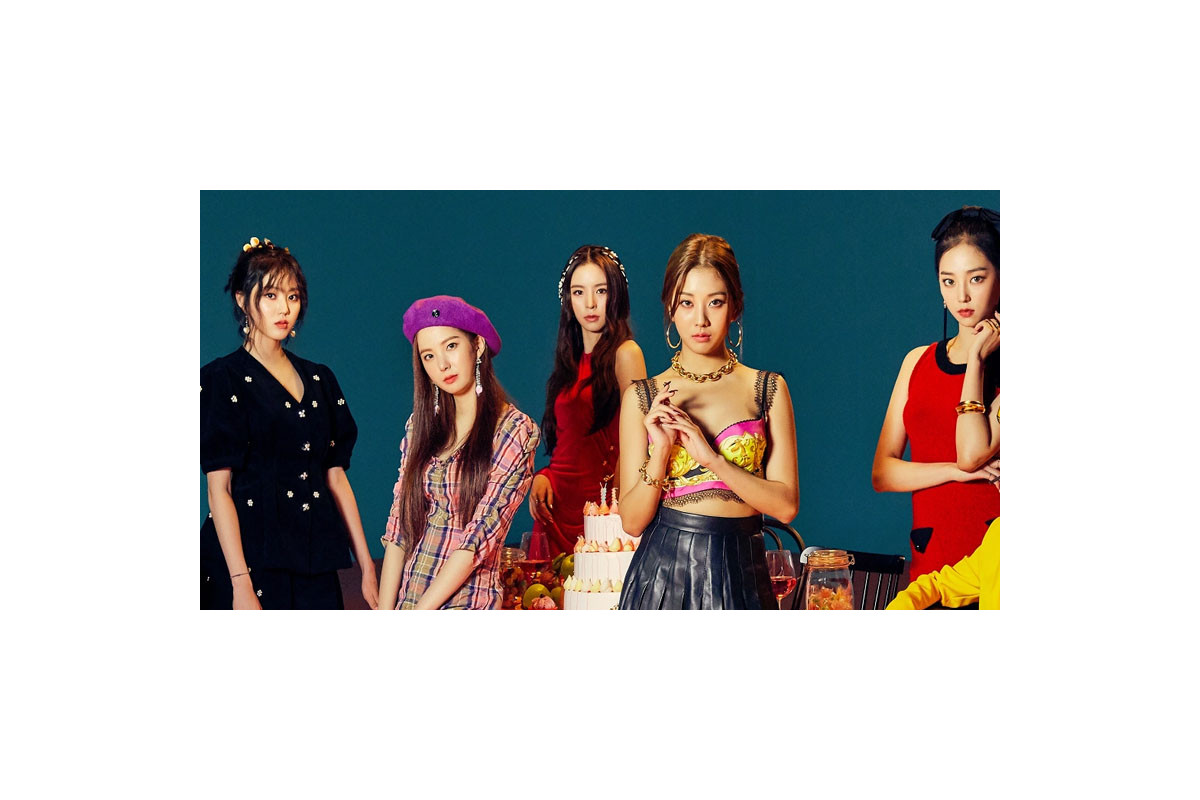 CLC to make comeback next month 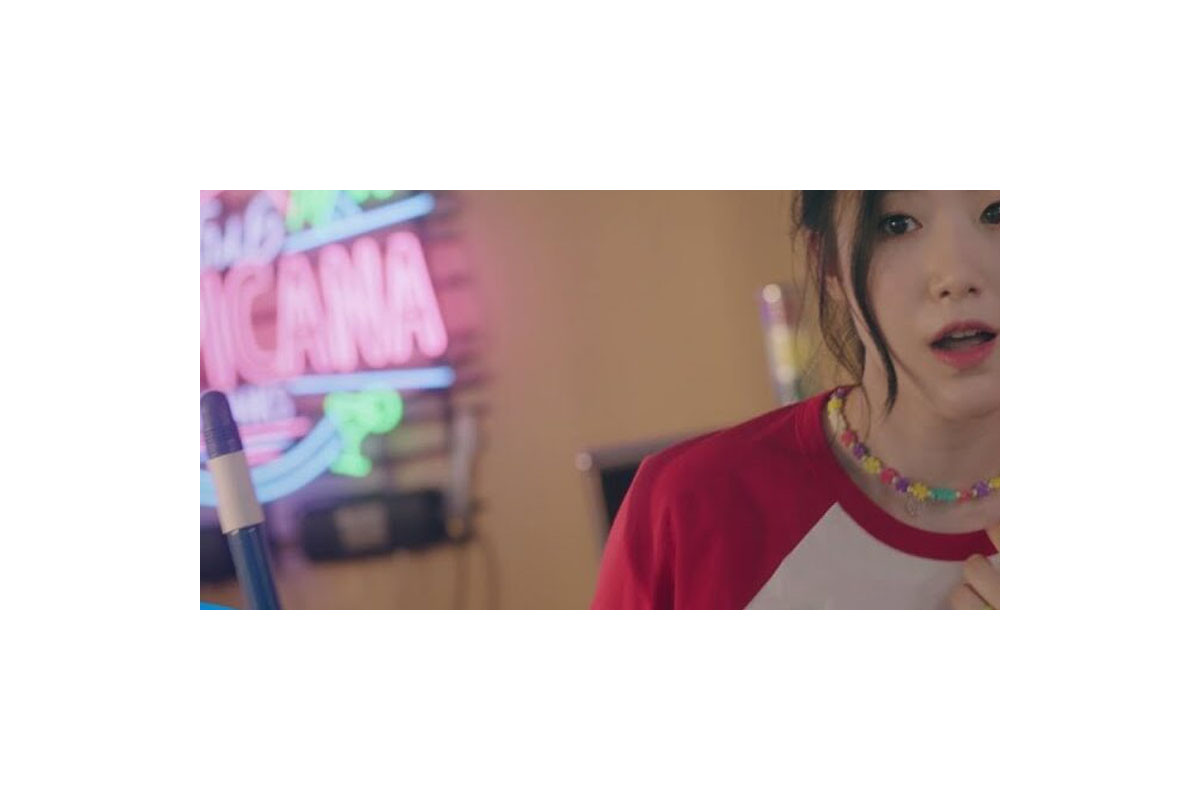