TOP Media announced that singer Kim Woo Seok will greet his fans with the first solo reality show named 'Woo Seok's Unboxing'. The show will premiere on May 6 via the app Seezn.

"Wooseok's Unboxing" is a reality program featuring the idol's "Wise Bangkok Life." Kim Woo Seok is commonly known as a homebody, and fans will be able to watch his daily life and the process of preparing for his solo album in the show.

Kim Woo Seok has recently been active in various shows and pictorials, and has been cast as Hyun Jin, the male lead in the new drama "Twenty-Twenty," which is drawing attention as his first challenge as an actor.

Moreover, the former X1 member announced his first solo album which will be released on May 25.

Expectations are high on what new aspects of Kim Woo Seok will be revealed through the reality show "Woo Seok's Unboxing," which will air before his solo debut.

"Woo Seok's Unboxing" will be released free of charge on the app Seezn every Wednesday and Thursday at 6 PM KST from May 6. 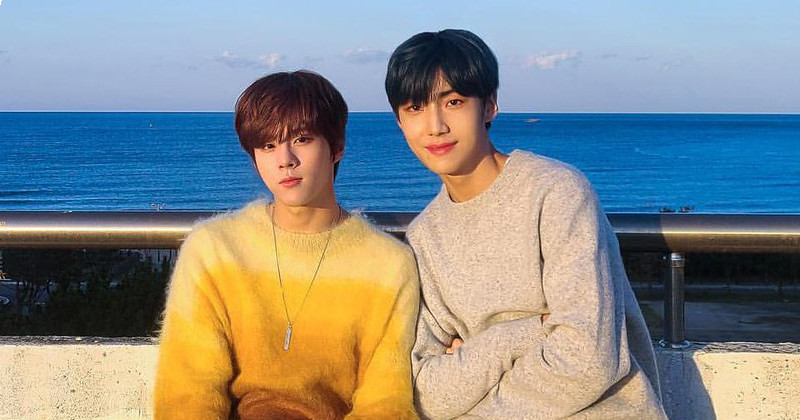 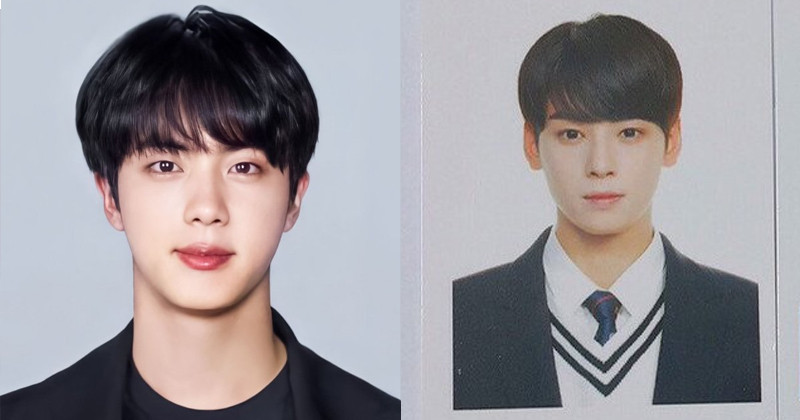 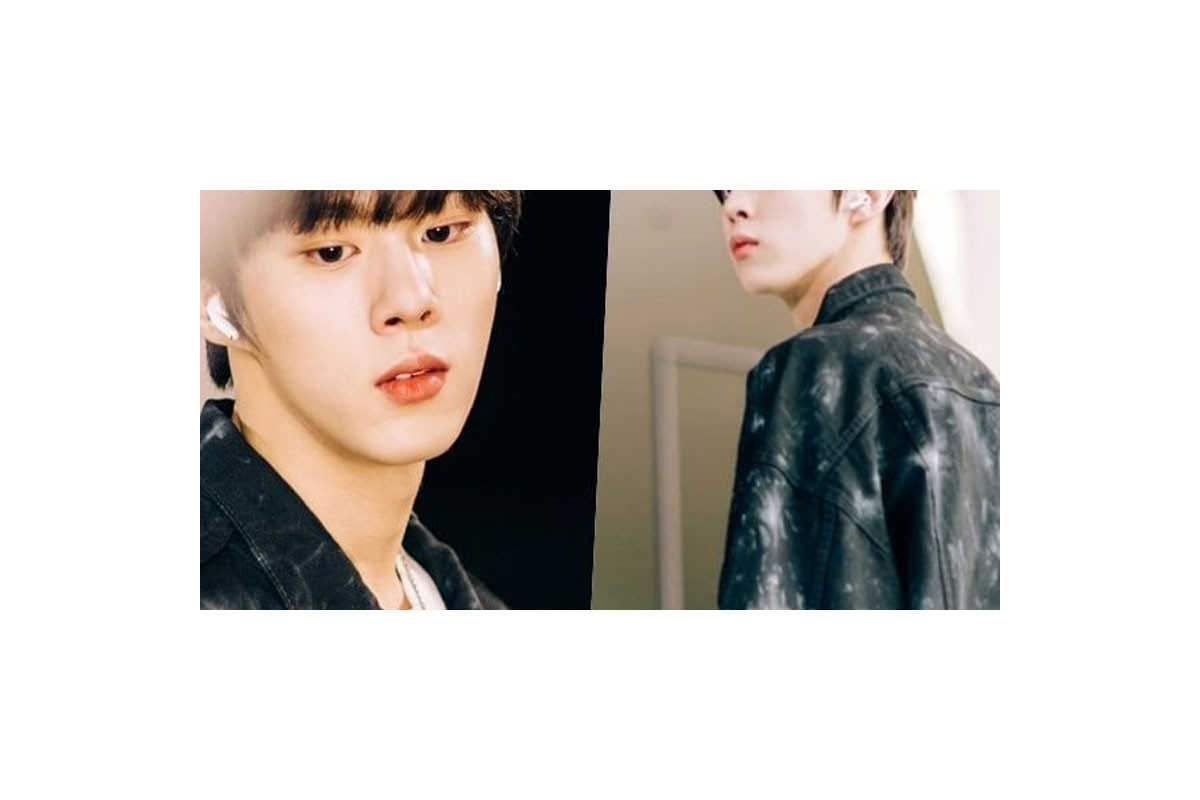