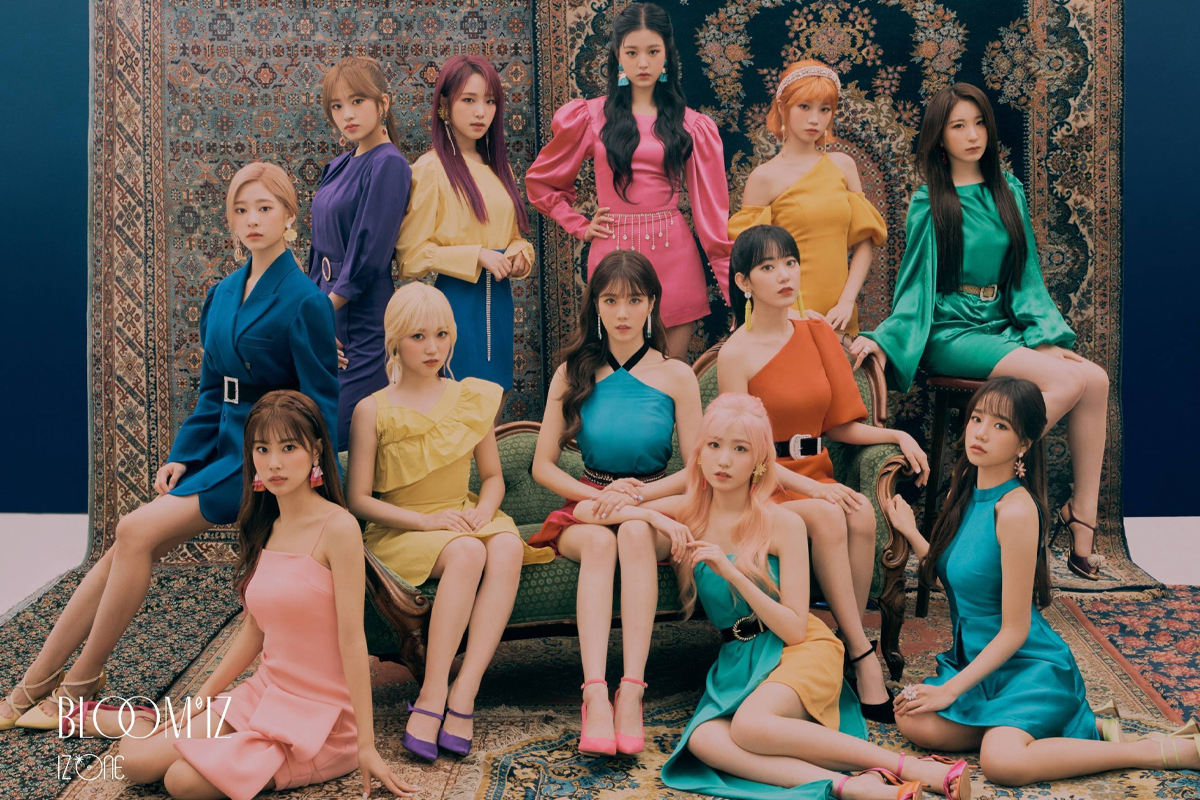 Girl group IZ*ONE will meet their global fans through a Mnet's comeback show on June 15. According to multiple K...

Girl group IZ*ONE will meet their global fans through a Mnet's comeback show on June 15.

Due to the outbreak of COVID-19, fans will not be able to meet the girls' face to face. However, not only domestic but also global fans are expected to gain access to the new show, given that it will be the first time they meet fans online.

IZ*ONE announced the release of their third mini-album four months after their comeback with 'Fiesta' in February. They are currently speeding up their final work on the album and are working on choreography for a more complete stage.

In addition, they will have a variety of performances they haven't shown on stage on their reality show, IZ*ONE CHU - Fantasy Campus season 3, at 7 PM on June 3.

Meanwhile, the group's new album will be available on June 15.