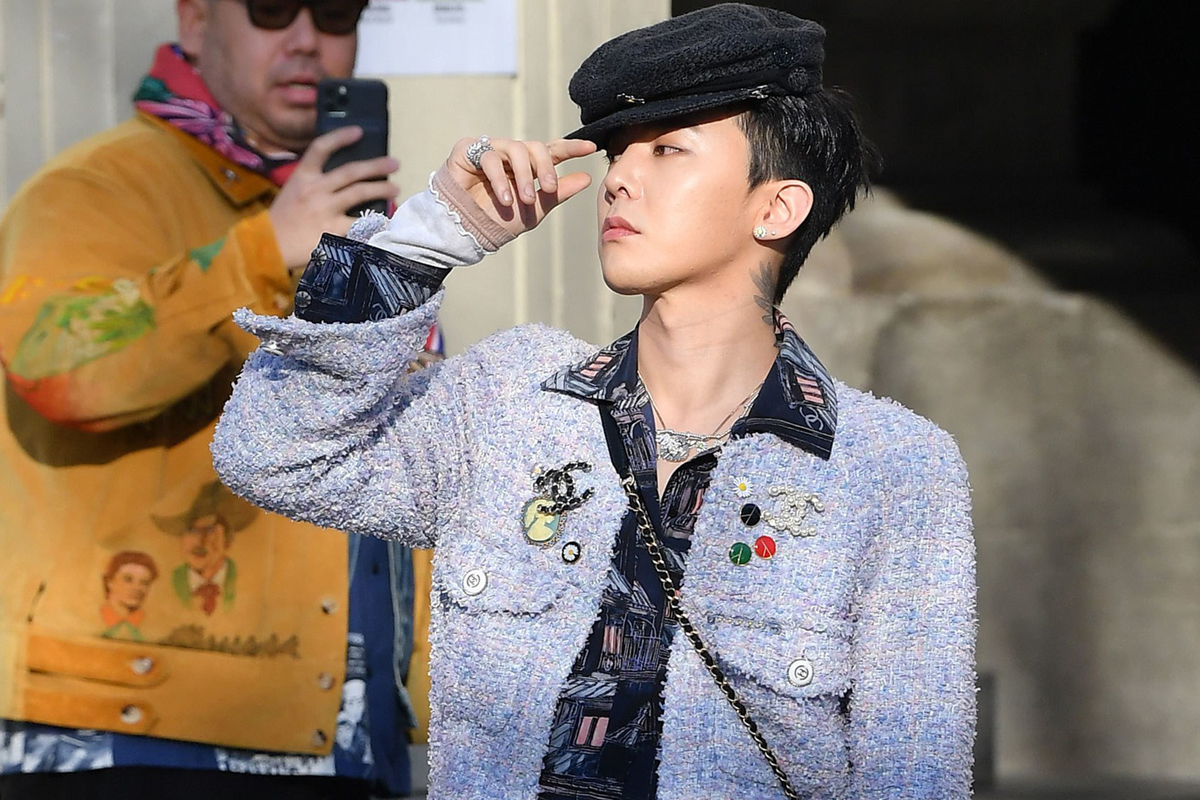 It has been reported that BIGBANG's G-Dragon has been filming an ad for a Chinese beverage brand. Analysts say that, th...

It has been reported that BIGBANG's G-Dragon has been filming an ad for a Chinese beverage brand. Analysts say that, through this commercial, G-Dragon may be opening the door to exchanges between the Korean and Chinese entertainment industry, which had been closed due to laws of South Korea and China.

The brand in the story is 'Chapai' by Nongfu Spring, a big beverage company. G-Dragon worked as a model for the brand even before joining the military, and will continue his relationship despite a short hiatus.

The brand drew attention on its official Weibo account on April 13 by releasing a teaser ad cut in which a male model with a silhouette believed to be G-Dragon holds their products. The ad cut has already been spread far and wide on social networks and are receiving enthusiastic responses.

G-Dragon was discharged from the military as an Army sergeant in October last year, and there have been no clear official moves from him other than various brand events. Earlier this year, he was spotted at the hall to attend a fashion show in Paris, France. No known news has been heard except that he renewed his contract with his current agency YG Entertainment in March and is scheduled to make a comeback with Big Bang's new album within the year. However, the latest commercial pictorials show that G-Dragon still has a strong influence at his home country and on the international scene.

Above all, G-Dragon's shooting for a Chinese brand is significant in that it implies a Korean thaw in the Chinese entertainment-related market, which has been frozen for years, even for hallyu stars who have been prominent during the Korean Wave. MAMAMOO healthy and cheerful in latest photoshoot with ANDAR 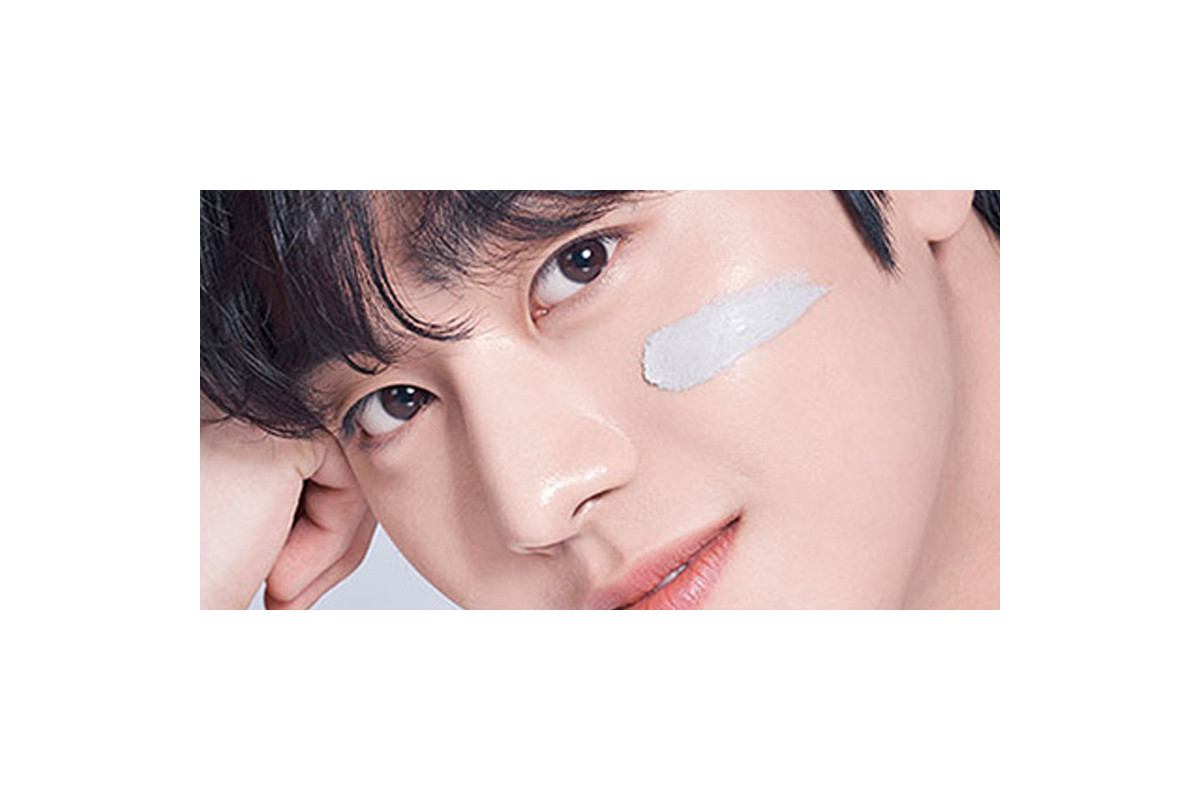