Dongjun&nbsp;donated masks to Daegu and Busan. He became the model for the&nbsp;THIERS&nbsp;masks, and he decided to...

He became the model for the THIERS masks, and he decided to use all of the endorsement fees to buy masks and donate them to those in need in Busan and Daegu. Dongjun has already been noted for buying masks to hand them out to fans and the reporters at the airport, and he said, "I decided to donate because social distancing is something everyone needs to do until COVID19 ends. I donated to Daegu because they continuously need help, and to Busan because I grew up there."

Kim Dong Jun is a South Korean singer and actor. He debuted as member of boy group ZE:A (and later its subgroup ZE:A Five and ZE:A J). Apart from his group's activities, he has established himself as an actor, notably through his participation in various television dramas such as The Fugitive of Joseon (2013), Neighborhood Lawyer Jo Deul-ho (2016), Black (2017) and About Time (2018). He has also starred in films such as A Company Man (2012), Take My Hand (2014), and Dead Again (2017).

He released the first solo mini album on November 6, 2019 with "Alone" serving as the album's title track. 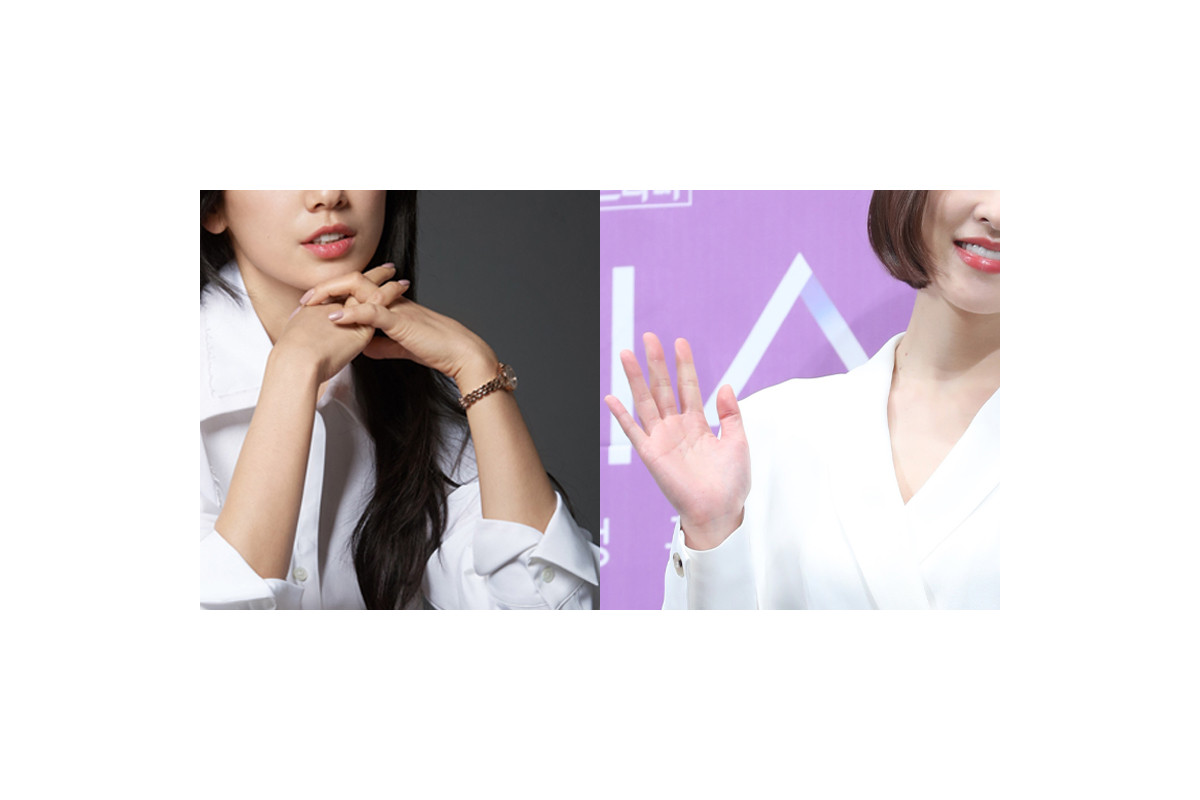 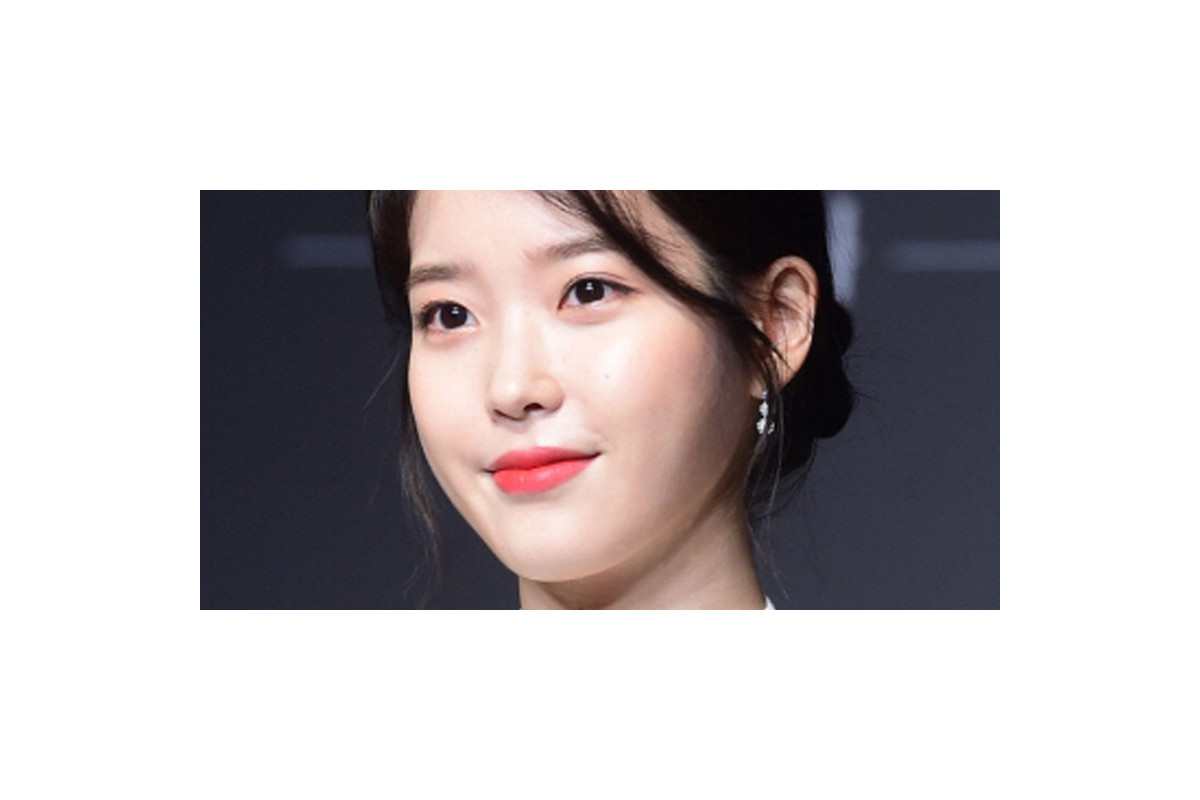 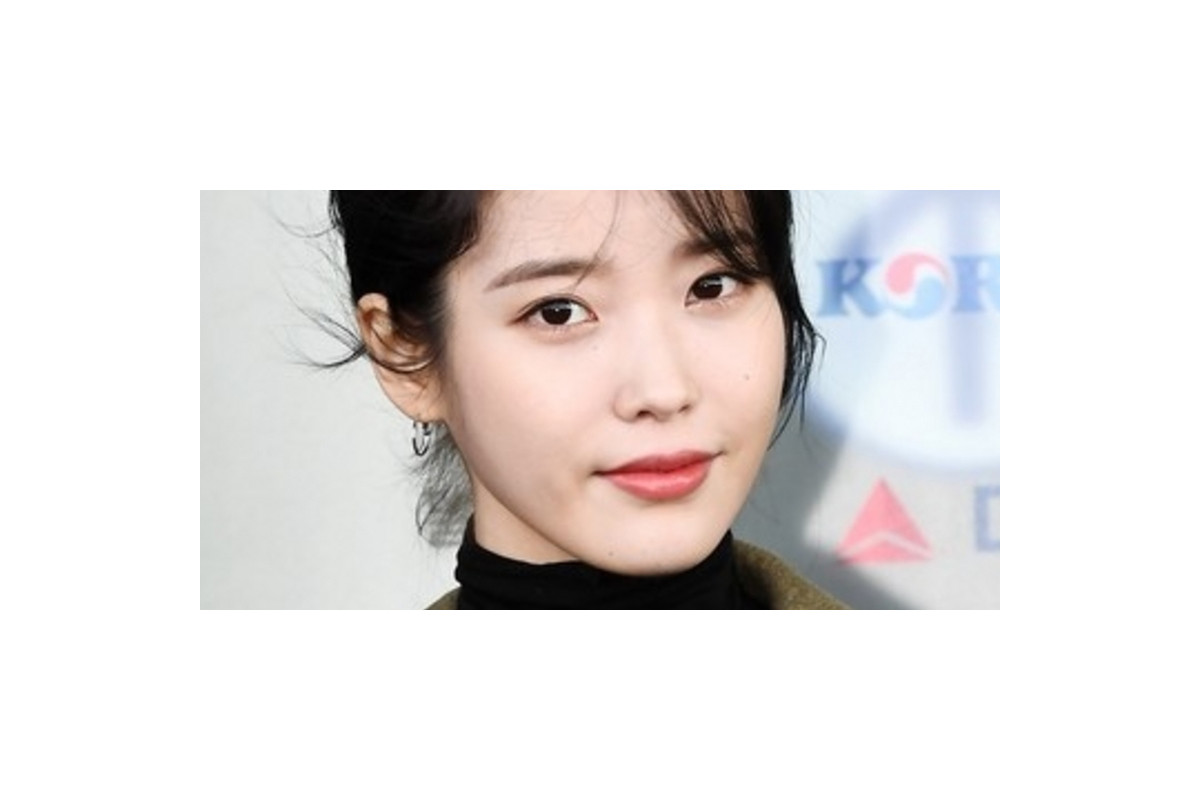