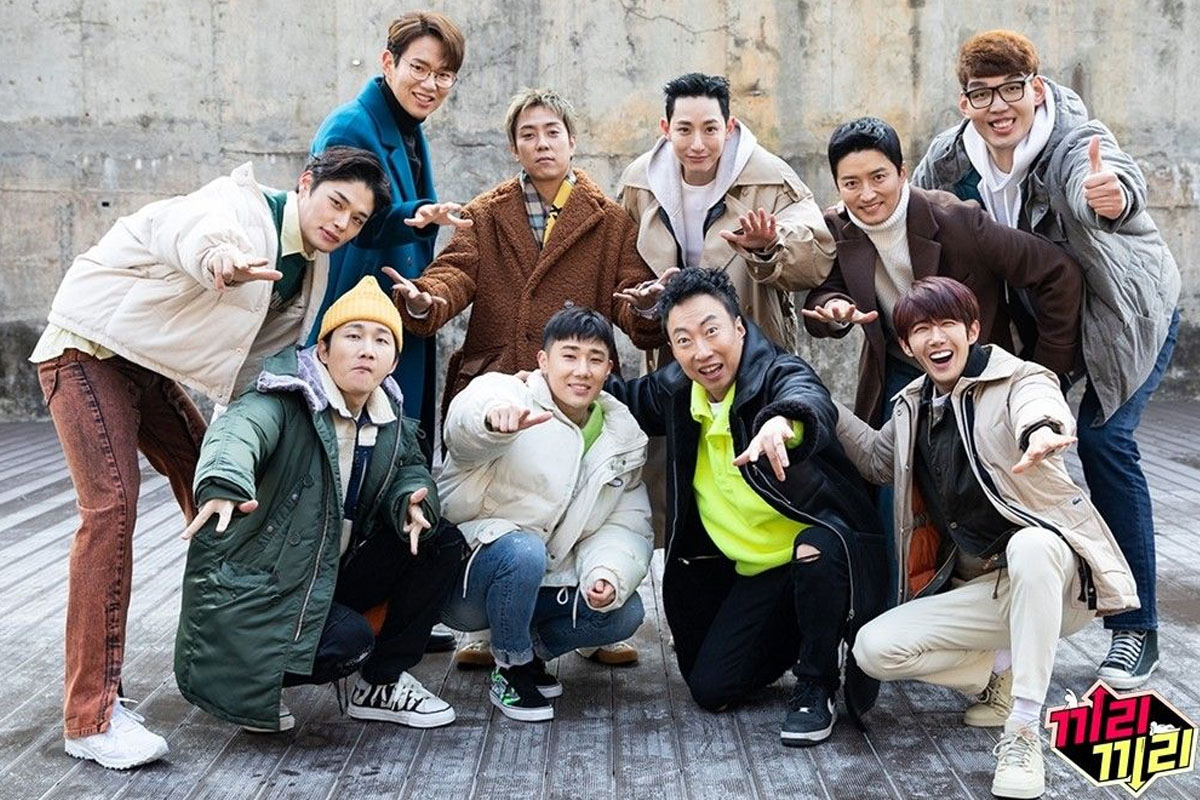 MBC has decided to pull the plug on 'Birds of a Feather' due to poor ratings. The variety show will continue until the...

MBC has decided to pull the plug on 'Birds of a Feather' due to poor ratings. The variety show will continue until the end of month, according to a broadcasting official on May 4.

'Birds of a Feather' (끼리끼리) is the first variety show in South Korea in which many cast members are divided into different personalities. The ten cast members, who were united according to their natural tendencies, appeared in the concept of giving viewers fun, empathy and laughter with different tensions in the same situation. The cast includes Park Myung Soo, Jang Sung Kyu, In Gyo Jin, Lee Soo Hyuk, Eun Ji Won, Hwang Kwang Hee, Lee Yong Jin, Ha Seung Jin, Jung Hyuk and Sung Kyu.

It first aired on January 26, and has been competing with KBS 2TV's 'Boss In The Mirror' and SBS' 'Running Man' in the 5 PM time slot every Sunday. Its rating was about 2% until February 16, when the rating fell to 1%, and has been struggling ever since. After 4 months on air, it has been canceled by MBC due to the continued poor ratings.

Meanwhile, what program will replace 'Birds of a Feather' is still under discussion. 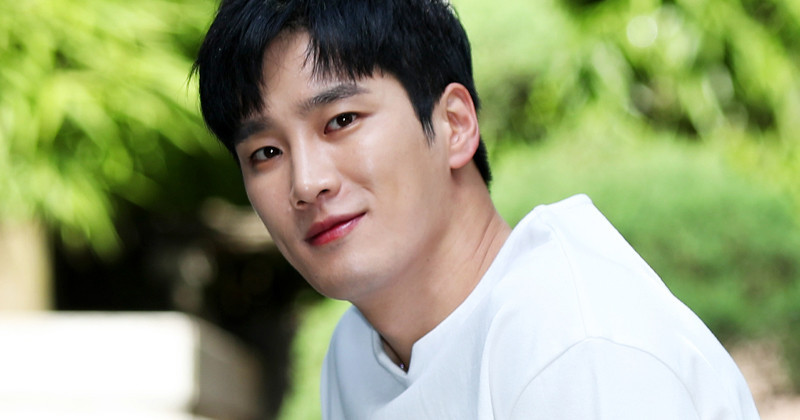 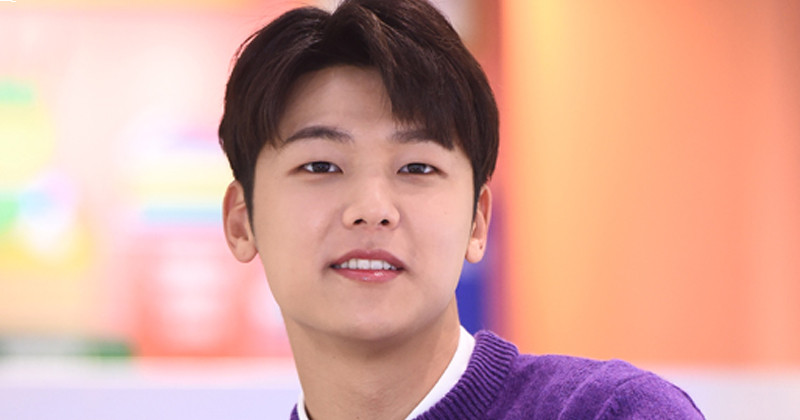 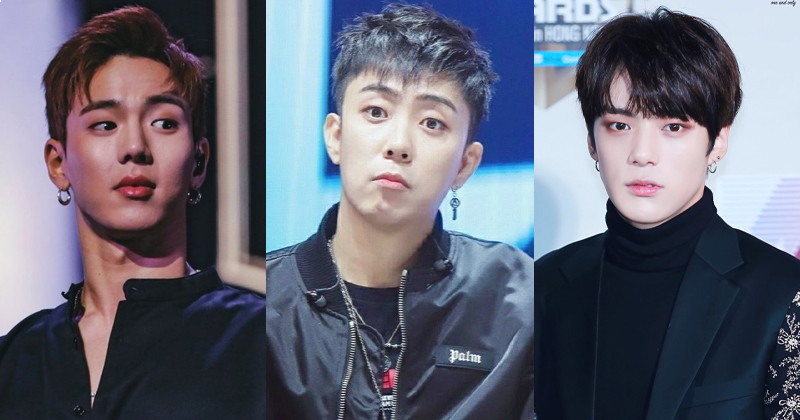