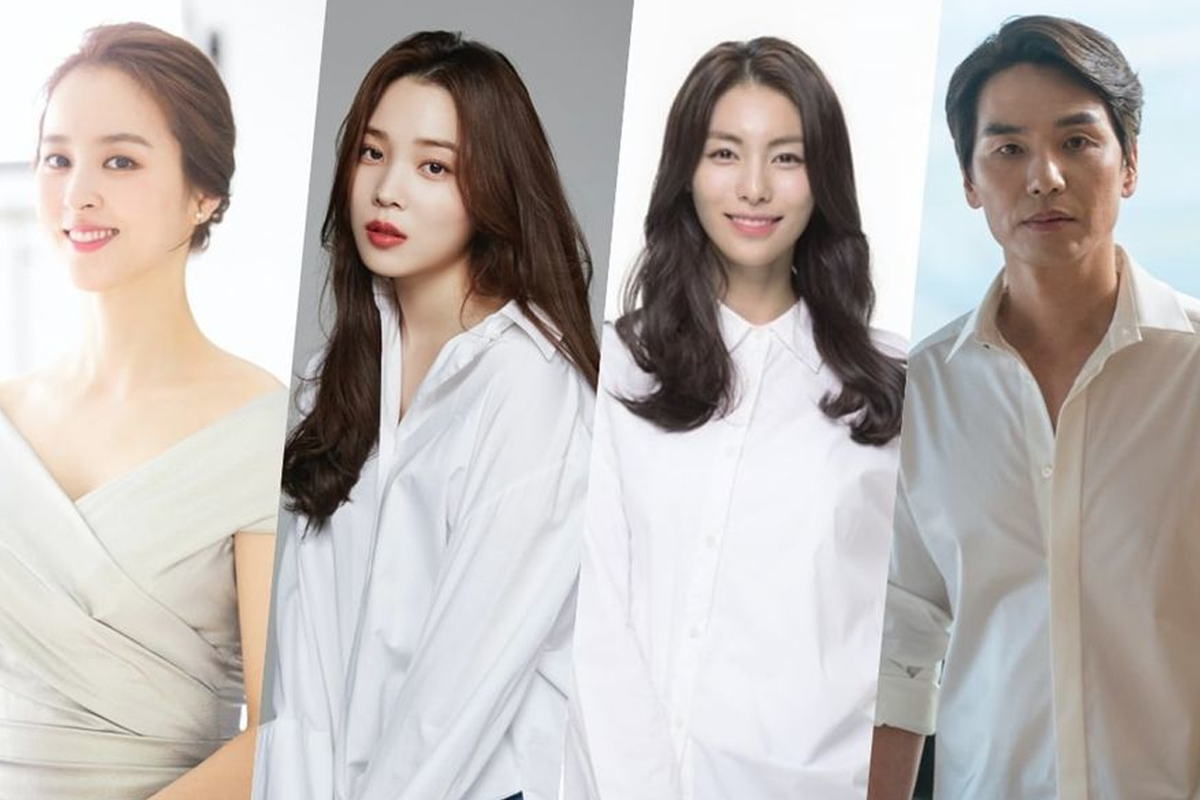 The cast&nbsp;of tvN’s “Outing” (literal title) has been finalized! On March 27, it was revealed that actors Han Hye...

The cast of tvN’s “Outing” (literal title) has been finalized!

On March 27, it was revealed that actors Han Hye Jin, Kim Mi Kyung, Kim Tae Hoon, Kim Jung Hwa, and Yoon So Hee have been confirmed to appear in this upcoming drama.

“Outing” centers around a family that deals with a sudden tragedy. It’ll be a collaboration between director Jang Jung Do of “Dear My Room” and writer Ryu Bo Ri of “Everything and Nothing.”

Han Hye Jin will appear as Han Jung Eun, a working mom of 14 years. She finally gives birth to a child after 10 years of marriage and seeks to excel at home and at work. This is the actress’s first drama in two years since MBC’s “Hold Me Tight.” She has been residing in Spain and focusing on her family since her marriage to professional soccer player Ki Sung Yeung.

Kim Mi Kyung will portray Han Hye Jin’s onscreen mother Choi Soon Ok. She moves to Seoul in order to help her daughter by babysitting her granddaughter. Along with over 30 years of theater acting experience, the actress previously showcased her skills in tvN’s “The Cursed” and film “Kim Ji Young, Born 1982.”

Kim Jung Hwa will appear as Han Hye Jin’s onscreen co-worker Oh Min Joo. She will create competitive tension with Han Jung Eun who joined the company at the same time as her but was promoted quicker.

Ahn So Hee will portray contract worker and working mom Shin So Hee, who respects Han Jung Eun and works hard to become a regular employee.

A source from the drama said, “I feel confident thanks to the addition of Han Hye Jin, Kim Mi Kyung, Kim Tae Hoon, Kim Jung Hwa, and Yoon So Hee, who will create relatable characters with their deep emotions. I have high expectations because these actors are perfect for their roles. We are planning to bring viewers a project that will deeply resonate with you, so please look forward to it.”

“Outing” will air sometime this year on tvN.