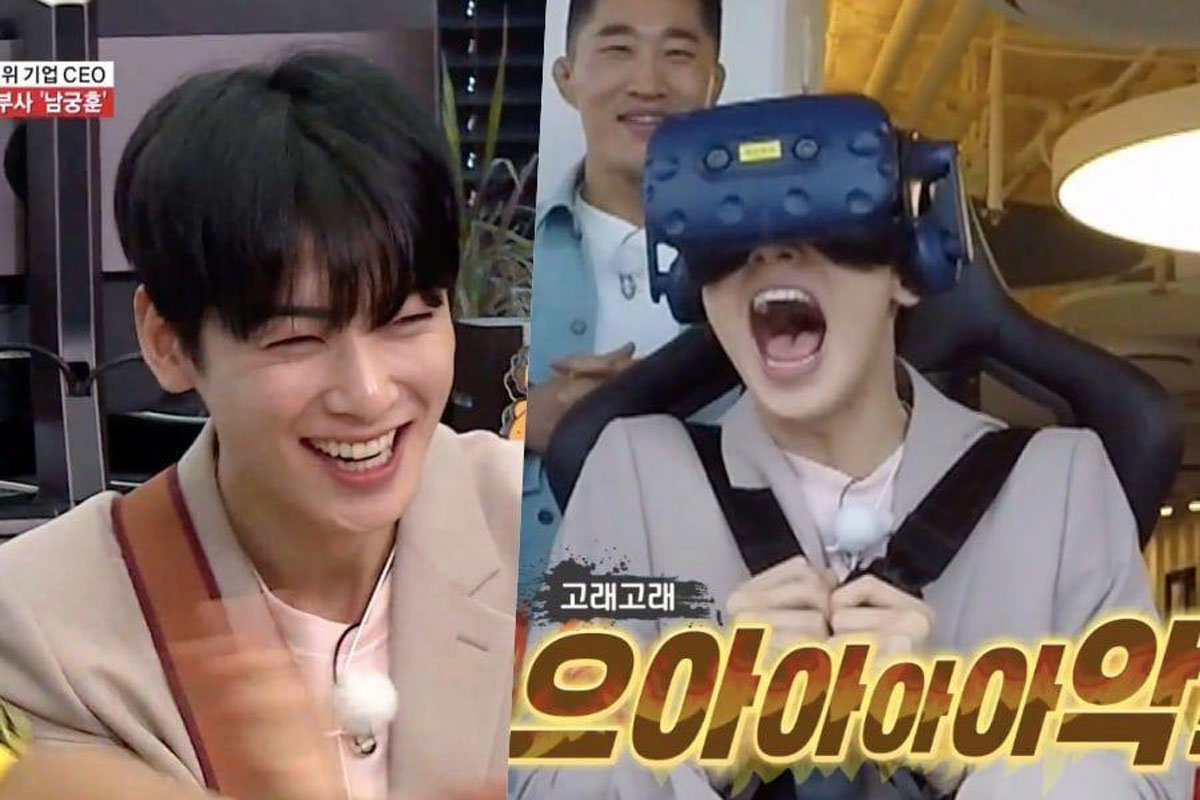 ASTRO’s Cha Eun Woo had a thrilling VR (virtual reality) experience at the Kakao Games headquarters! On the June 28...

On the June 28 episode of SBS’s “Master in the House,” the cast paid a visit to their latest master, Kakao Games CEO Namgoong Hoon. The CEO showed the members around the office and introduced them to the VR games he’d been working on, including a simulation of an amusement park.

Namgoong Hoon shared that he’d been inspired to create a VR amusement park after a visit to the countryside, explaining, “I was volunteering in a rural area, and the kids told me that they wanted to go to the amusement park when they went to Seoul. I started wondering whether there was a way to make the kids’ wish come true using technological advancements, and so I created a virtual-reality amusement park.”

The CEO then suggested that one of the cast members try out one of the VR rides, to which Cha Eun Woo protested, “I’m sort of a scaredy-cat. Really, when I go to the amusement park, I’m too scared to ride the Gyro Drop.”

Lee Seung Gi teasingly replied, “Really? Then you can try riding it now,” while Namgoong Hoon pointed out, “In a way, this is a great opportunity for people who are scared of the Gyro Drop to experience the ride. It’s much safer to try the Gyro Drop here than actually riding it somewhere else.”

Once Cha Eun Woo was actually “on” the virtual ride, however, the fact that it was only a simulation didn’t seem to do much to assuage his fears. As the virtual Gyro Drop began its climb upwards, the ASTRO member adorably lifted his feet while letting out shrieks of fear, exclaiming, “I wish [the ride] would stop going up now.”

However, even after Cha Eun Woo’s scream-filled virtual descent, the other cast members weren’t satisfied—and they immediately strapped him back in so that he could try the roller coaster simulation as well. 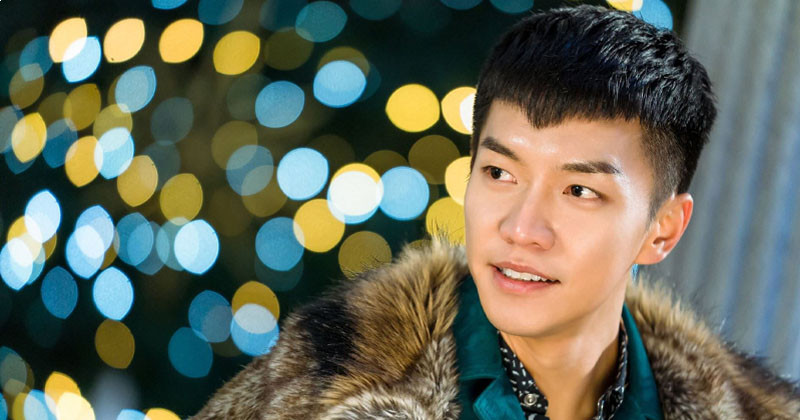 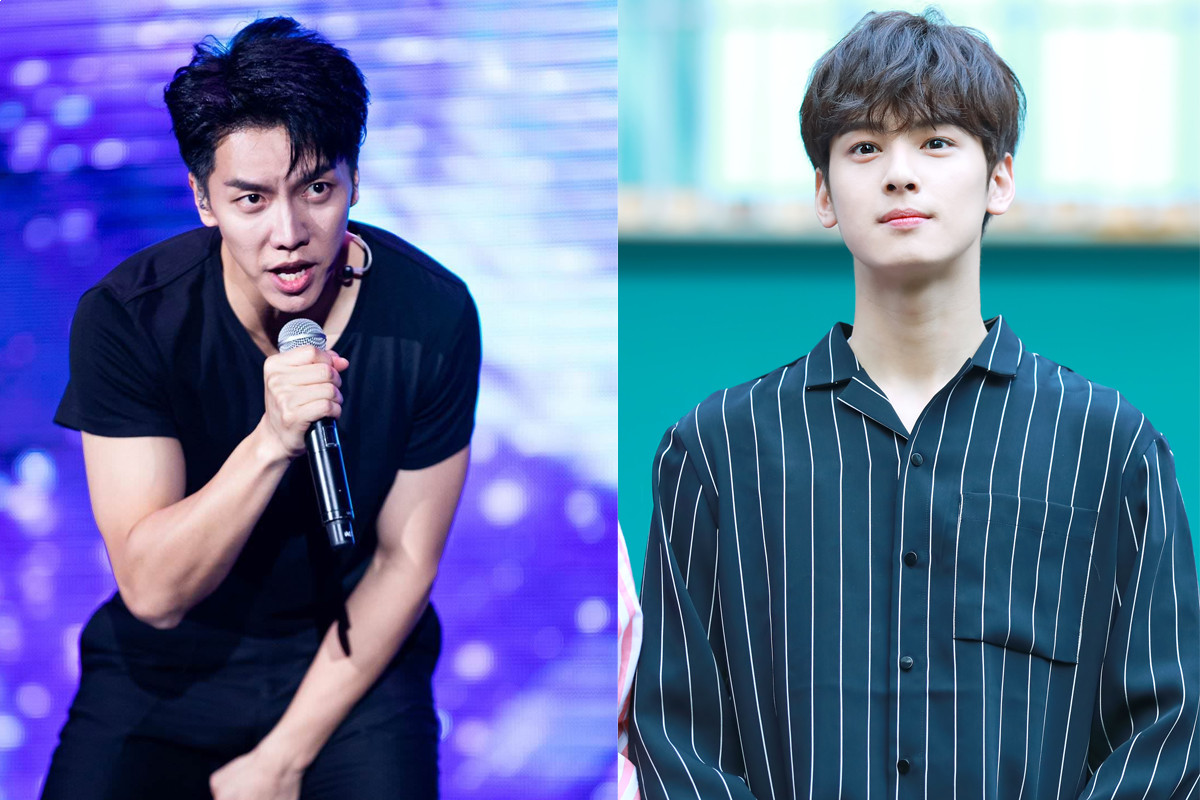 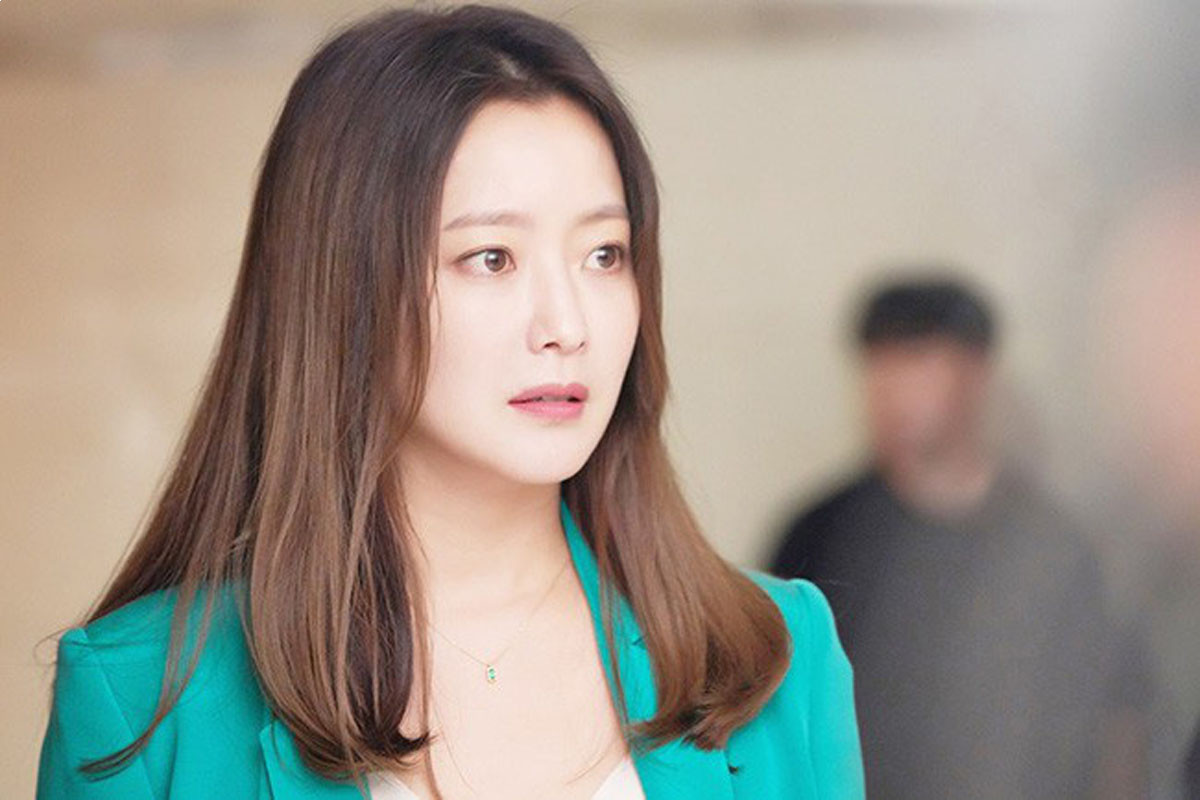 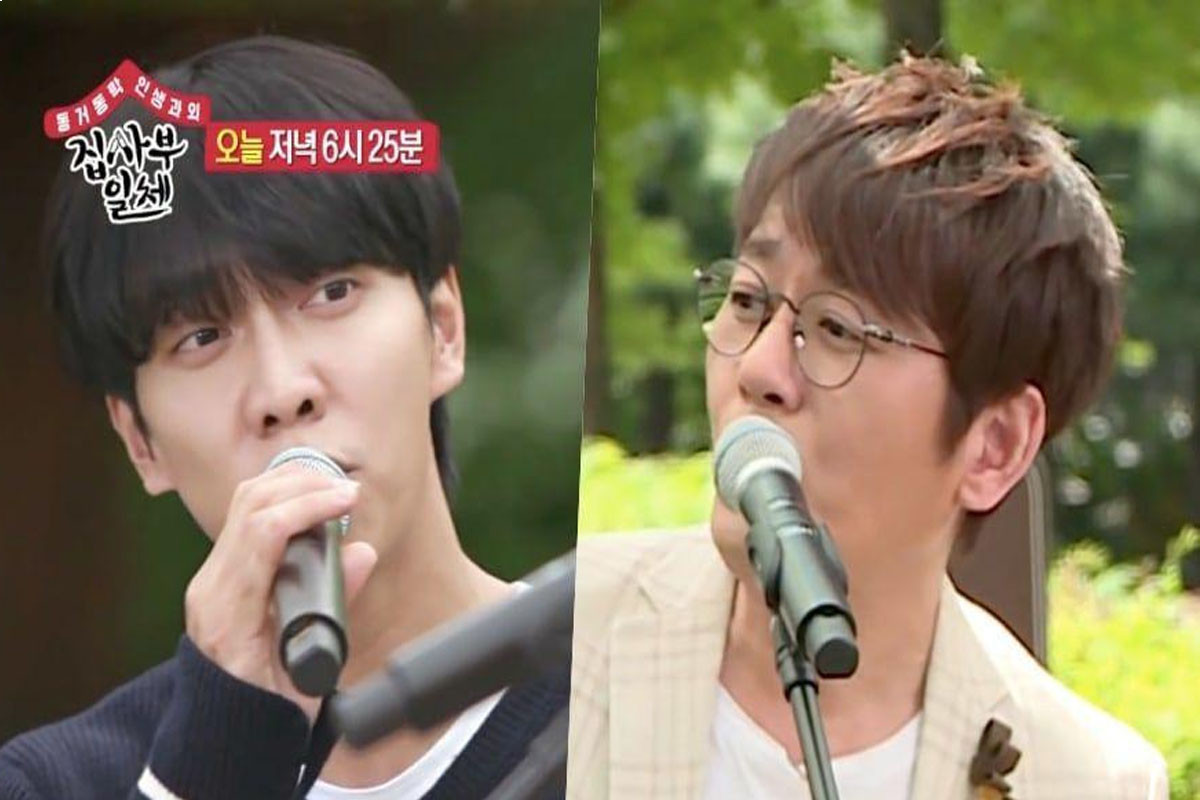 “Master In The House” Members Try To Cast Han Ji Min, Ma Dong Seok and More As Masters For The Show