Ryan Reynolds and Hugh Jackman are halting their long-running fun feud as part of the star-studded All-In Challenge....

Ryan Reynolds and Hugh Jackman are halting their long-running fun feud as part of the star-studded All-In Challenge.

The pair has vowed to put its well-documented sparring on hold for charity. “Hugh and I have a temporary cease-fire on our feud for the @allinchallenge,” Reynolds announced on Instagram alongside a shot of the pair.

Ryan Reynolds and Hugh Jackman confirmed the news, adding: “So, I’ve agreed to trust that Ryan can hold his tongue for one day. A (very) temporary cease-fire for the @allinchallenge.”

The initiative invites stars to offer once-in-a-lifetime experiences to fans who donate funds, which will go directly to Feeding America, Meals On Wheels, World Central Kitchen and No Kid Hungry. Ryan and Hugh will come together to help one lucky family run a lemonade stand.

“Now, at long last, these two arch-nemeses are calling a cease-fire and putting aside their differences for a full 24 hours to help children make a difference,” a statement on the organization’s website reads.

“Armed with a fresh copy of ‘Running a Lemonade Stand for Dummies’, Ryan and Hugh will come to your home and help your children set up and run a semi-successful lemonade stand for two hours, with all proceeds going to help first responders.” 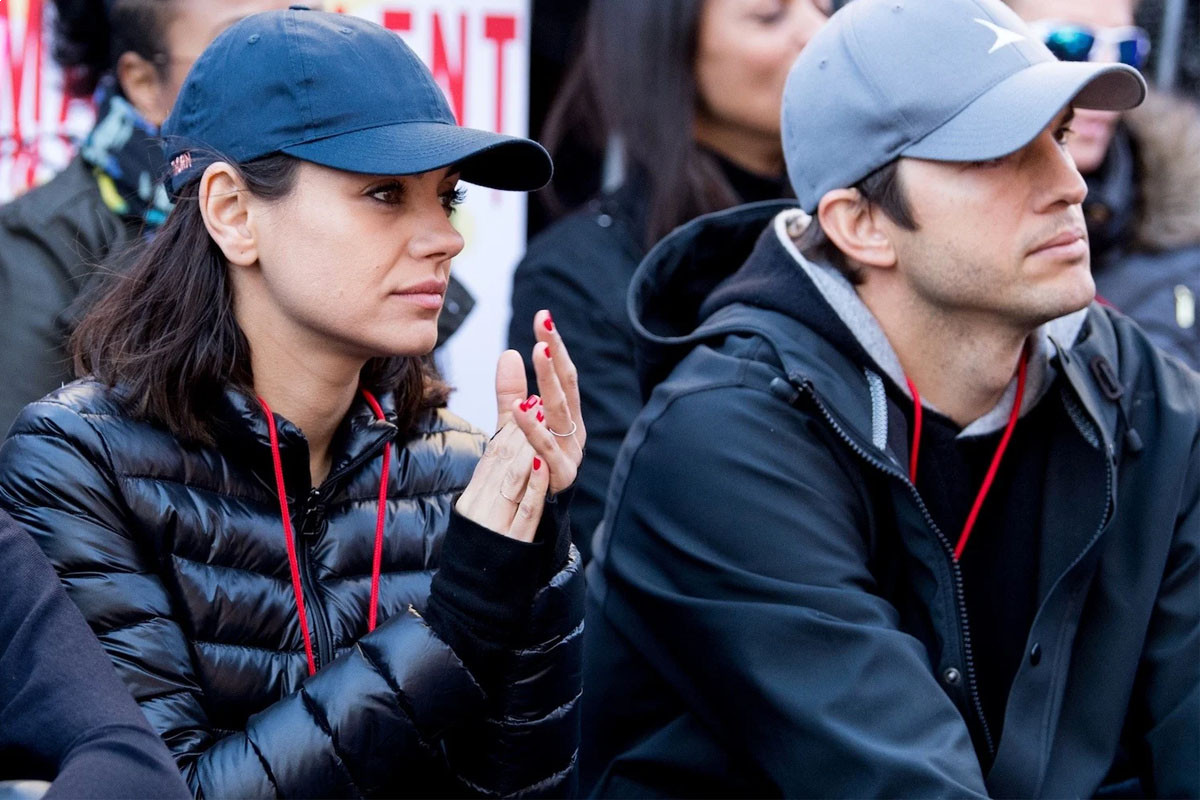 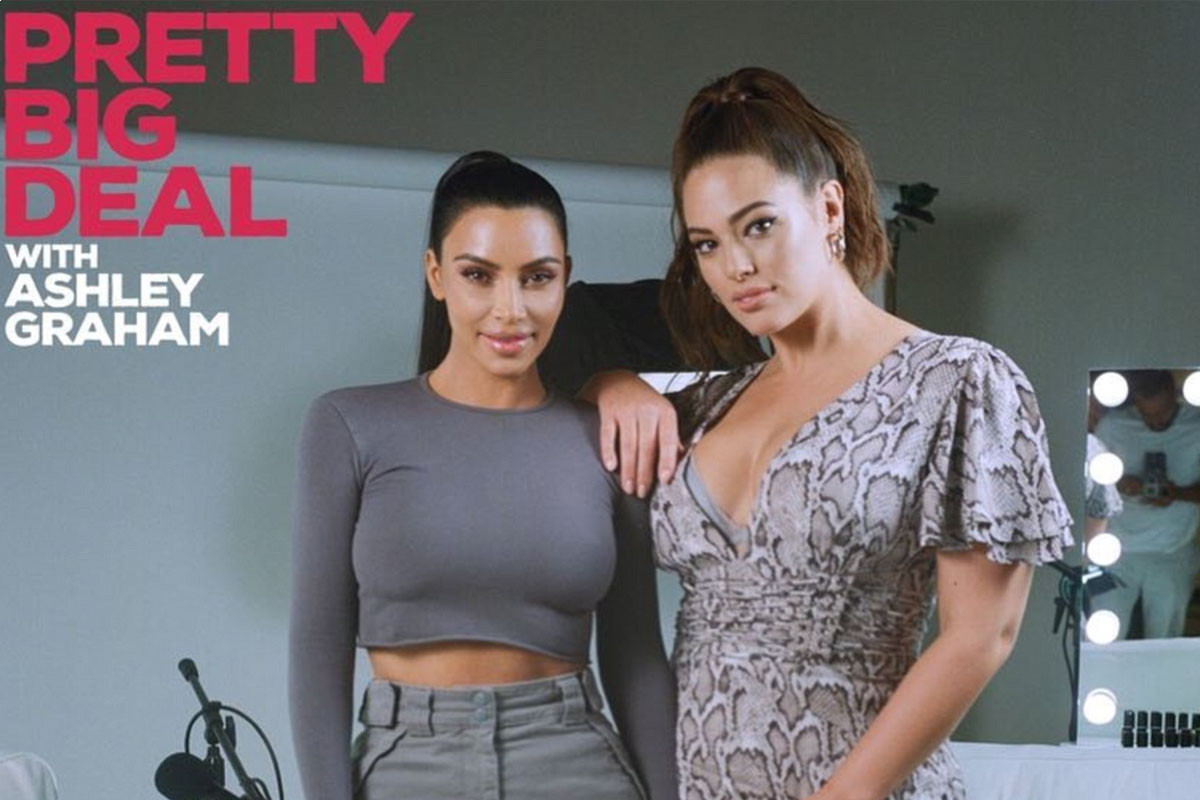 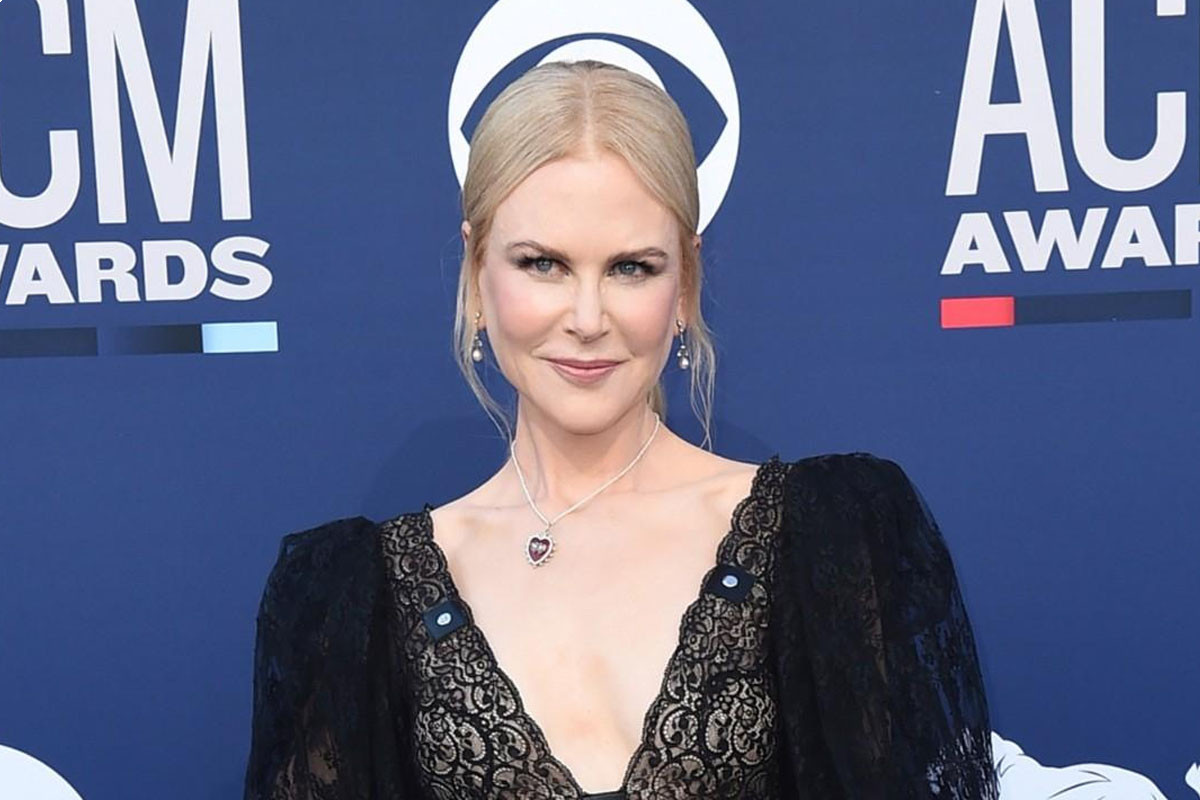 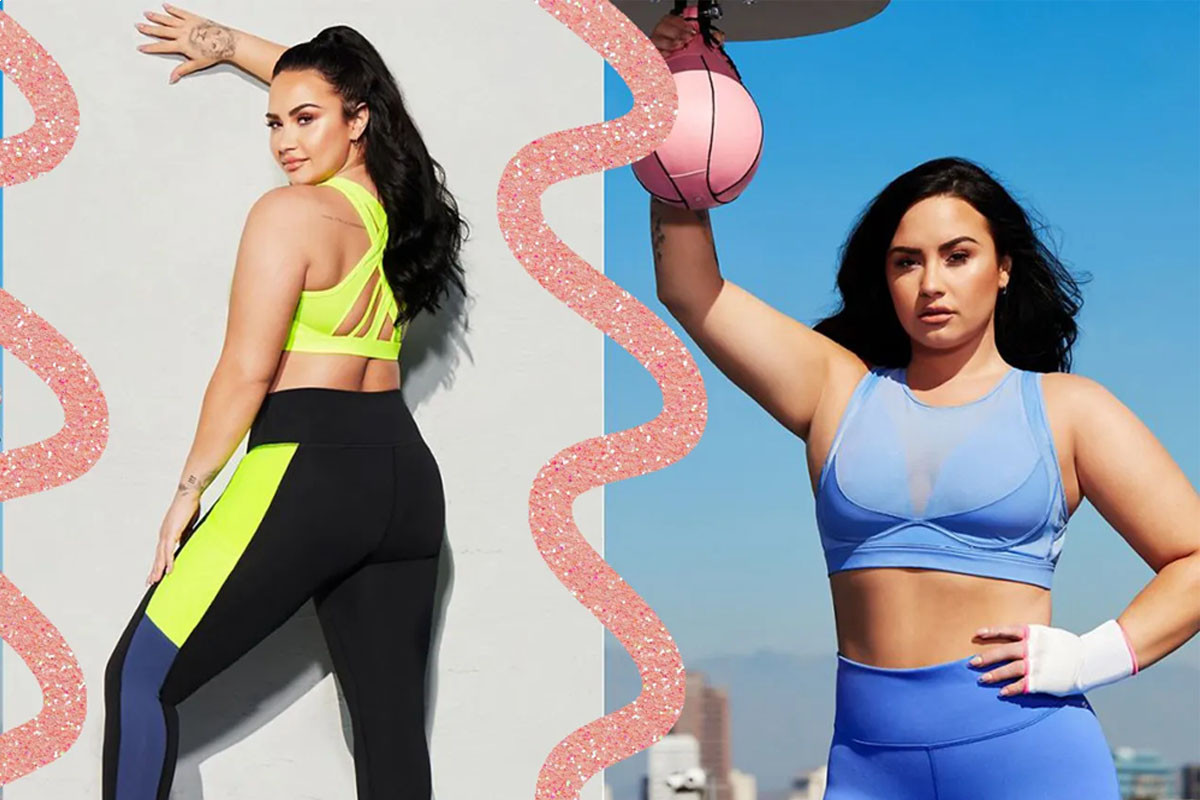