The latest project of Russell Crowe, a thriller named Unhinged has just been delayed during the complicated time becaus...

The latest project of Russell Crowe, a thriller named Unhinged has just been delayed during the complicated time because of the COVID-19. The A-lister of Hollywood was seen transformed into a mysterious stalker in the sneak peek for Unhinged.

The movie was set to hit US and UK cinemas on July 1st but then was pushed back to 17th and again, the final date was agreed to be on July 31st.

However despite the postpone, the movie's producers decided to release a new clip where Russell was seen talking on the phone with his petrified victim (played by Caren Pistorius), while sitting across a man named Andy.

Watch the official trailer below.

Thinking she is safely talking to Andy about The Man (Russell's character), Rachel says: "He's not a friend, okay? He's a psycho! I just watched him run over someone at the gas station!"

Russell then replies: "You're gonna have to say that again Rachel, you're breaking up. Just here with Andy, who says if you're almost here, he can wait."

In May, all of the studios were forced to be disclosed amid the pandemic but it was exciting that the producers has decided to speed up the released date when the strict guidelines are relaxed.

In explaining for the delay, Russell Crowe said: "If you think about it, there is going to be a 'traffic jam' of all these movies that were being held out. You're looking at half a year of releases or more."

"So Solstice, the studio that made the film is a very young studio - this is actually their first major release – but it's a studio which is full of lots of experienced people from all over the place and different backgrounds."

"And they looked at the landscape as it existed and as it was unfolding, and they've decided to take the risk to go first' he said, adding. Somebody's got to do it."

The movie's sneak peek and official release date comes after Cineworld announced they have delayed the reopening date in the UK until July 31st. 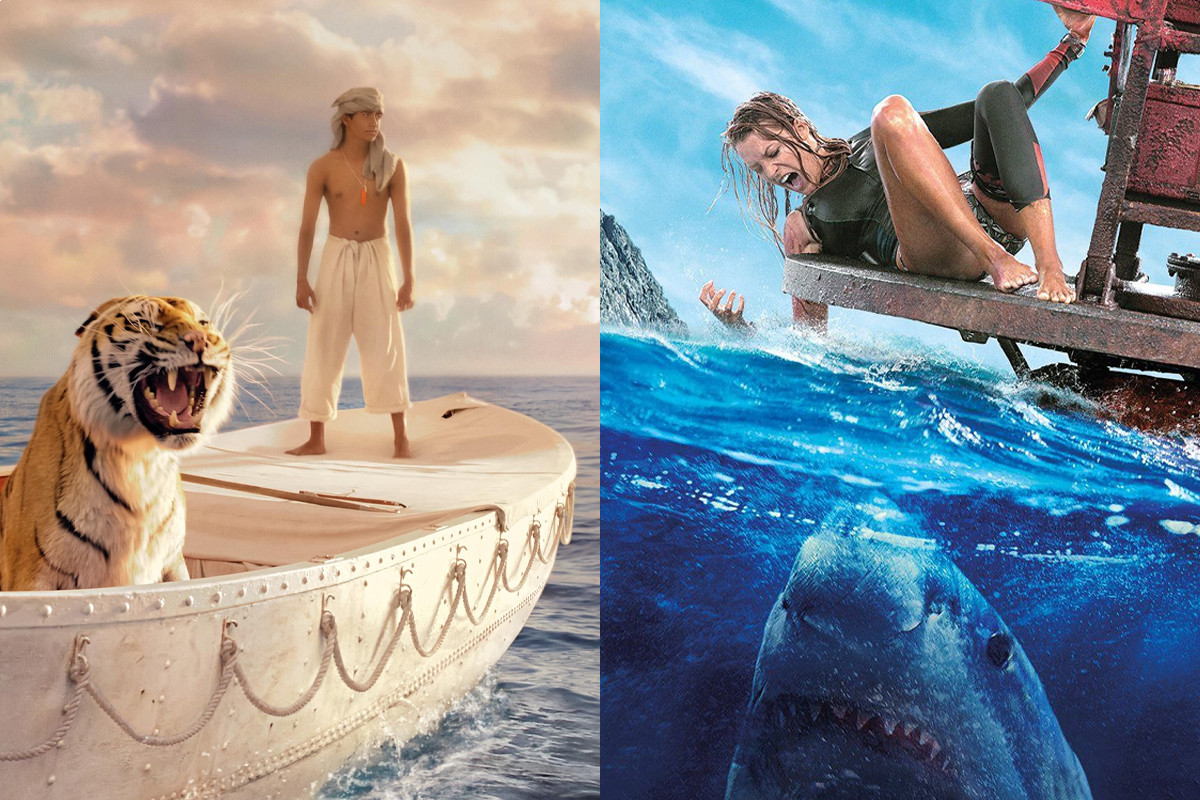 8 best movies about being stranded in the ocean 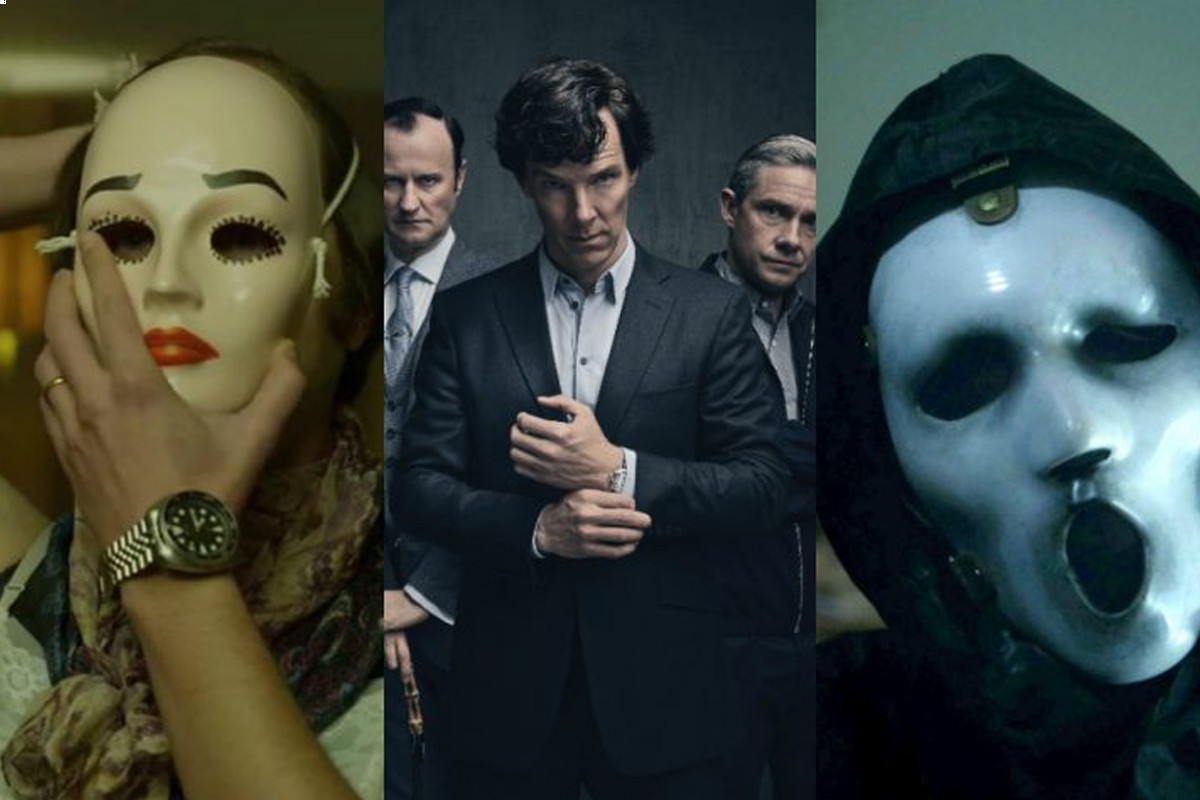 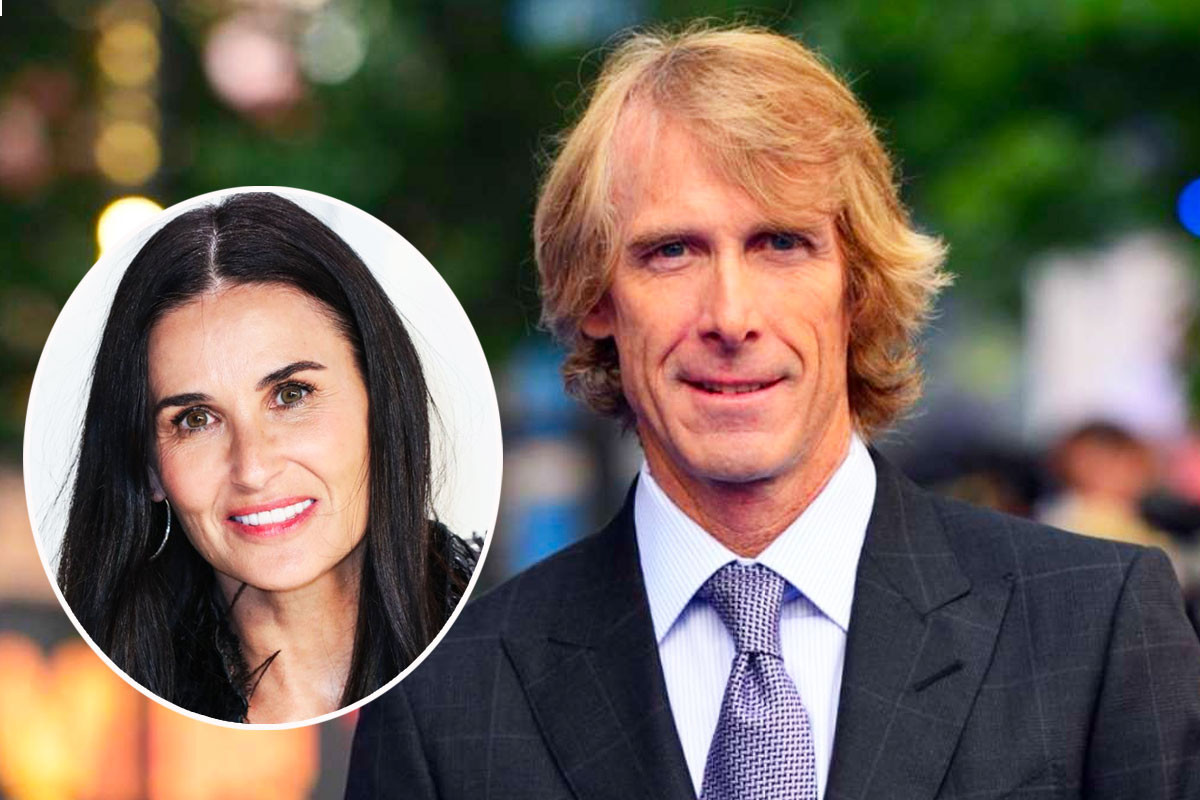 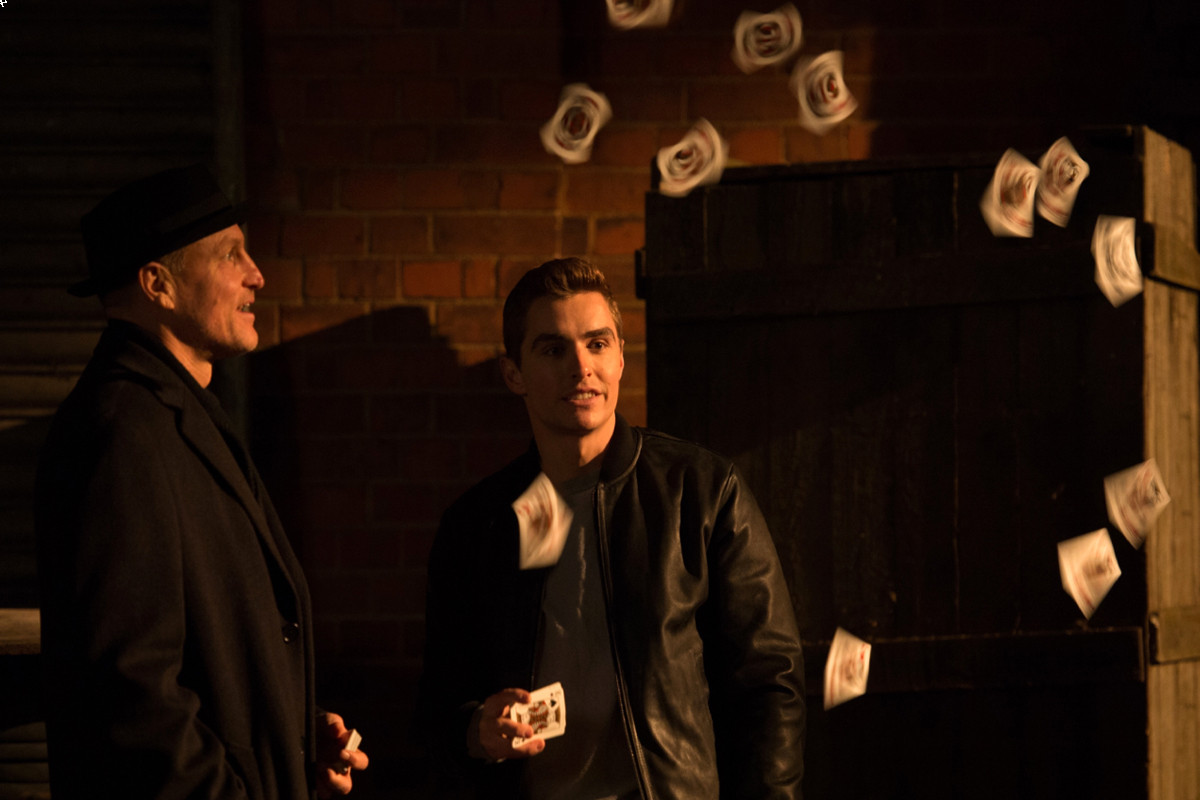 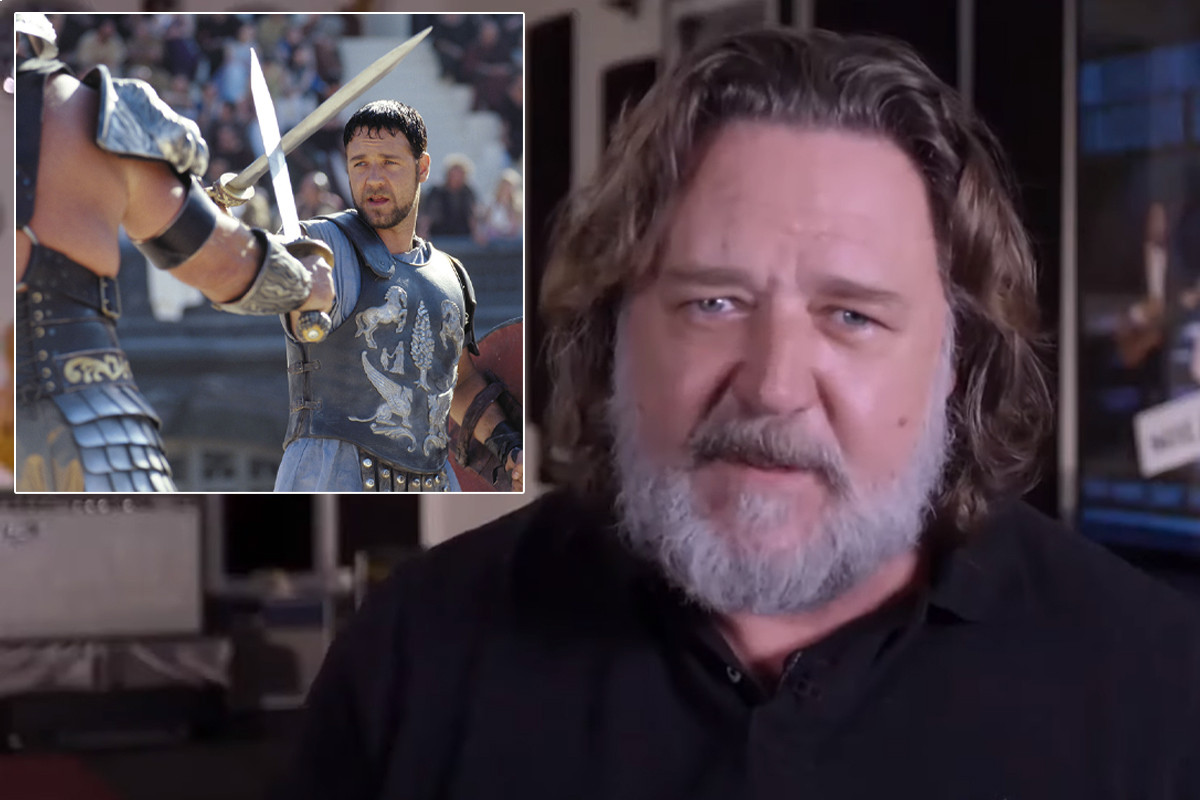