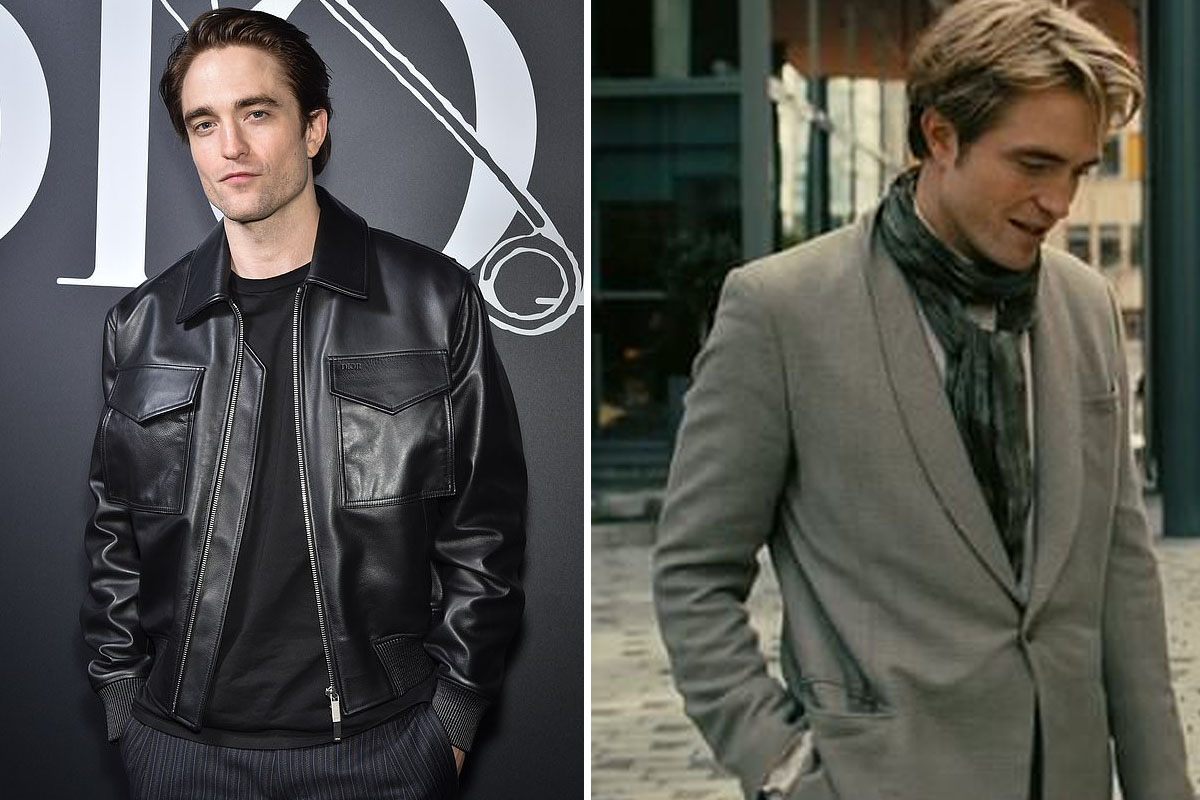 The plot of Christopher Nolan's upcoming movie Tenet has been closely guarded. And now star Robert Pattinson is admitti...

The plot of Christopher Nolan's upcoming movie Tenet has been closely guarded. And now star Robert Pattinson is admitting that even while making the film, he sometimes struggled to get his head around the story.

''There were months at a time where I’m like, ‘Am I . . . I actually, honestly, have no idea if I’m even vaguely understanding what’s happening','' he said as part of Esquire's profile of his co-star John David Washington.

Robert Pattinson continued: "On the last day, I asked [John David] a question about what was happening in a scene, and it was just so profoundly the wrong take on the character. And it was like, ‘Have you been thinking this the entire time?"

"There’s definitely a bond in the end in kind of hiding the fact that maybe neither one of us knew exactly what was going on. But then I thought, Ah, but John David actually did know. He had to know what was going on."

Tenet deals with international espionage and, like Nolan's Inception, it involves time manipulation. "It’s an incredibly complicated movie, like all of Chris’s movies,' Pattinson said. 'I mean, you have to watch them when they’re completely finished and edited three or four times to understand what the true meaning is."

For his part, Washington also admitted in a recent interview that Nolan had been "very patient" with his leading men and "very calmly and patiently" answered questions they had during filming.

"Every day I had questions for him. But he was very gracious," Washington explained. "It was important that the actors could track the story correctly so we could tell it the best way we could, and he was very patient with us. I say that very politely."

While several tentpole movies have been pushed to later in the year or even to next year, Warner Bros. is still planning to release Christopher Nolan's film Tenet in theatres in July.

Last week, the British filmmaker made headlines with the news, revealed to UK's Total Film magazine, that he crashed a real Boeing 747 into a hangar and then blew it up for one of Tenet's big action sequences.