The Hollywood superstar, who appeared on screen as Marvel superhero Tony Stark/Iron Man for what’s believed to be the final time in last year’s (2019) Avengers: Endgame, is executive producing the new show about a part boy, part deer, with his wife Susan Downey.

Robert Downey Jr announced the new series, based on the comics written and drawn by Jeff Lemire and published by DC Comics’ Vertigo imprint, in a post on Twitter.

Sweet Tooth is described by Netflix as the “broad appeal, family-friendly, storybook adventure of Gus – part deer, part boy – who leaves his home in the forest to find the outside world ravaged by a cataclysmic event”.

The plot will feature him joining a “ragtag” family of humans and animal-children hybrids attempting to find out the mystery of their origins and will star Beautiful Boy’s Christian Convery, Game of Thrones actor Nonso Anozie, British actor Adeel Akhtar, and Saturday Night Live cast member Will Forte, as well as featuring James Brolin as the narrator. 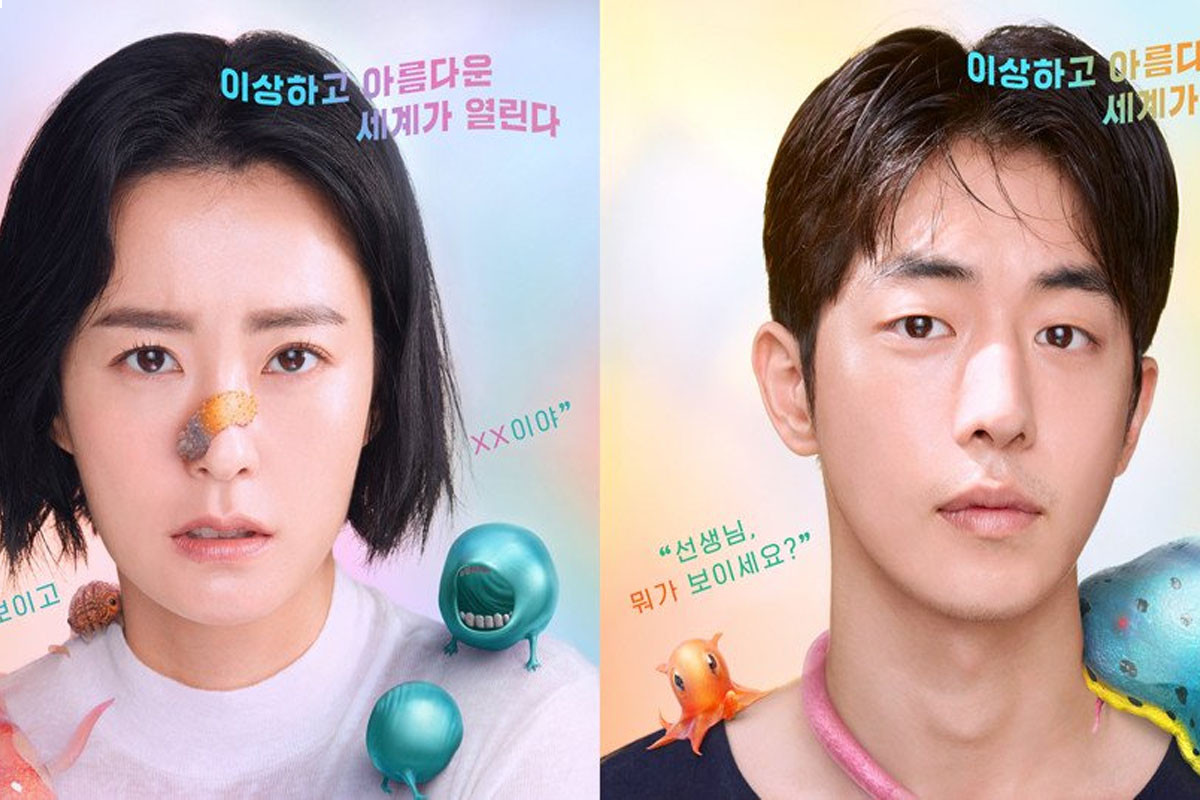 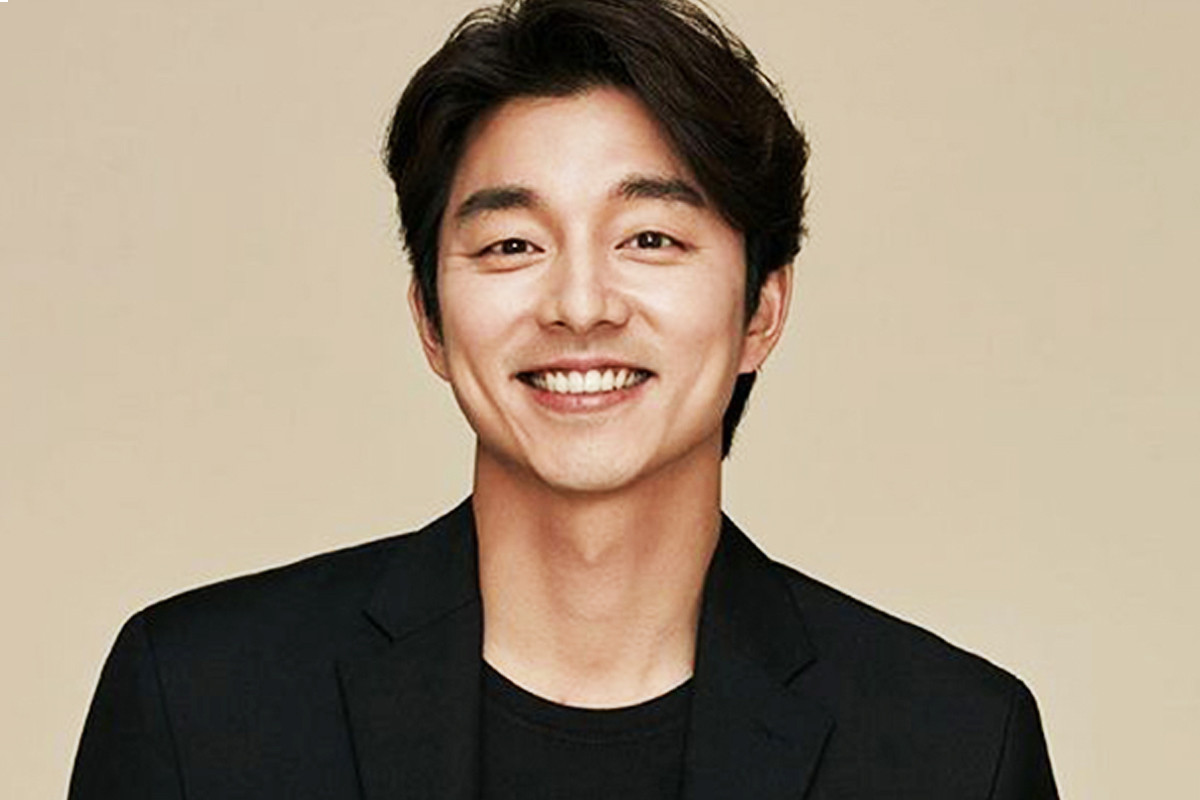 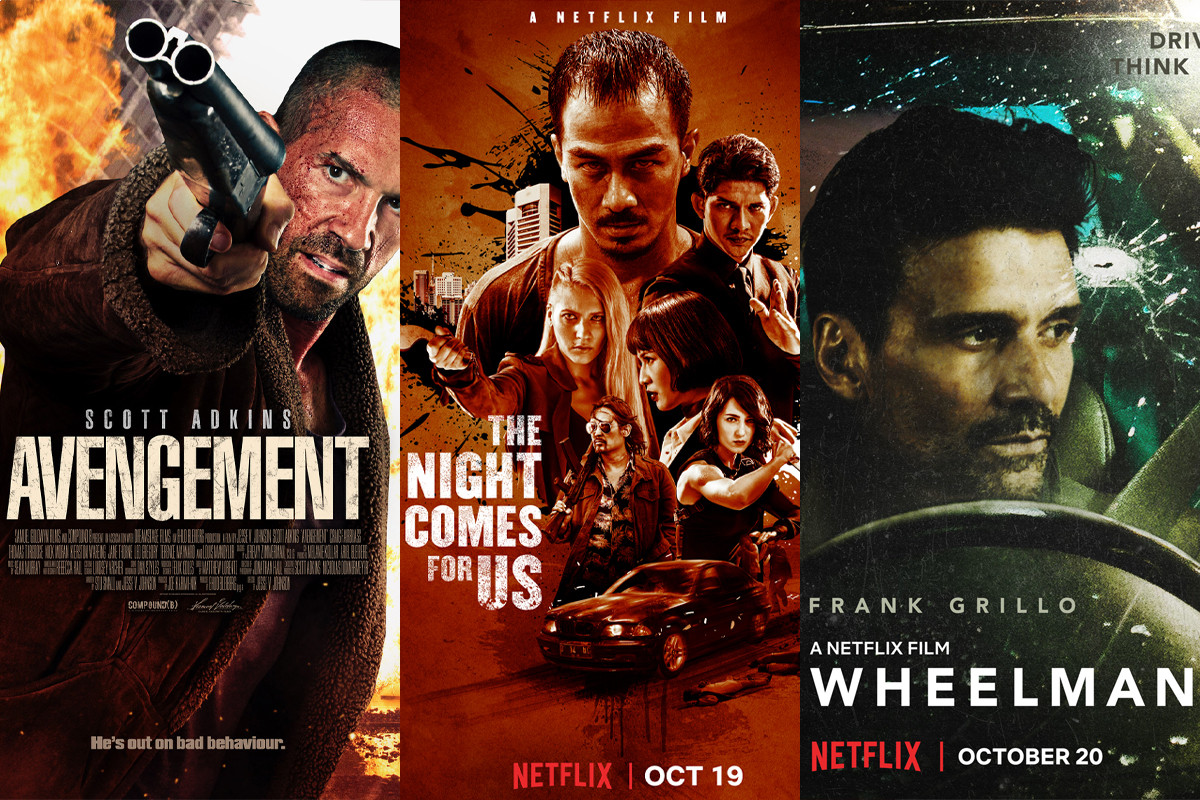 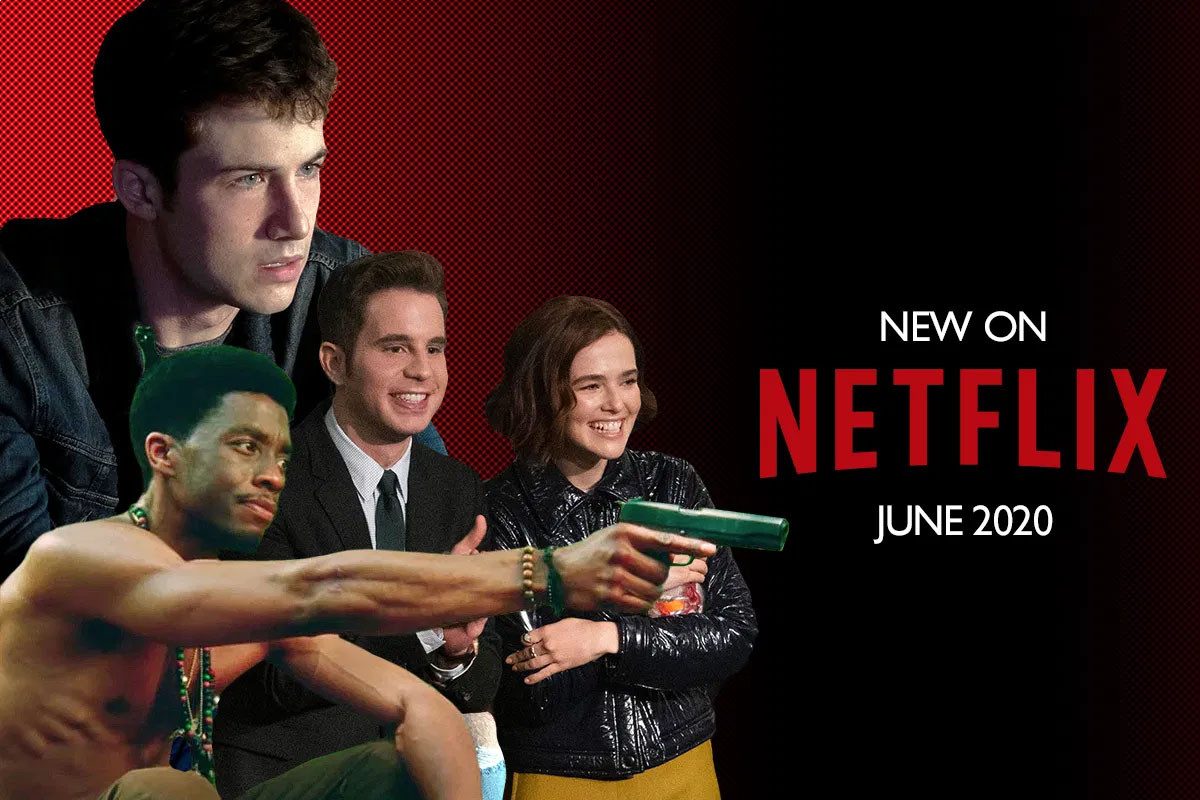