Olivia Wilde was heading up preparing for her second feature film once the COVID-19 restrictions permit. She was in jus...

Olivia Wilde was heading up preparing for her second feature film once the COVID-19 restrictions permit. She was in just a good mood while looking happy doing some errands with her partner Jason Sudeikis. The couple has been together since 2011 and shares two children.

Rocking a casual style that was perfect for doing-some-errands, the actress and filmmaker went for a simple white t-shirt and blue cropped skintight leggings.

She stepped out on the street in a pair of gray trainers and wore her hair in a messy bun. Olivia brought a large bag and her smart phone.

Meanwhile, her partner Jason dressed in a navy-colored hoodie and khaki green knee-length shorts, and trainers in the turquoise shade. He also added a flat cap and a backpack to complete the outfit.

Olivia Wilde (born as Olivia Jane Cockburn on March 10, 1984) is an American actress and filmmaker. She is known for her role as Remy "Thirteen" Hadley on the medical drama television series House (2007–2012).

In 2019, she directed her first film, the critically acclaimed teen comedy Booksmart, for which she won the Independent Spirit Award for Best First Feature. Olivia received critical acclaim for her feature debut Booksmart that was released in 2019.

Wilde began dating actor, comedian, and screenwriter Jason Sudeikis in November 2011. They became engaged in January 2013 and have two children: a son born in 2014, and a daughter born in 2016.

Her upcoming project is a thriller with a sweet name, "Don't Worry, Darling" where she stars along with Shia LeBoeuf, Chris Pine, Dakota Johnson and Florence Pugh. 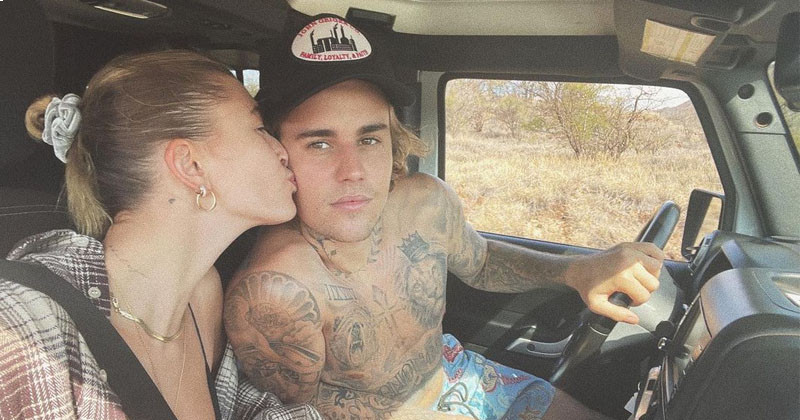