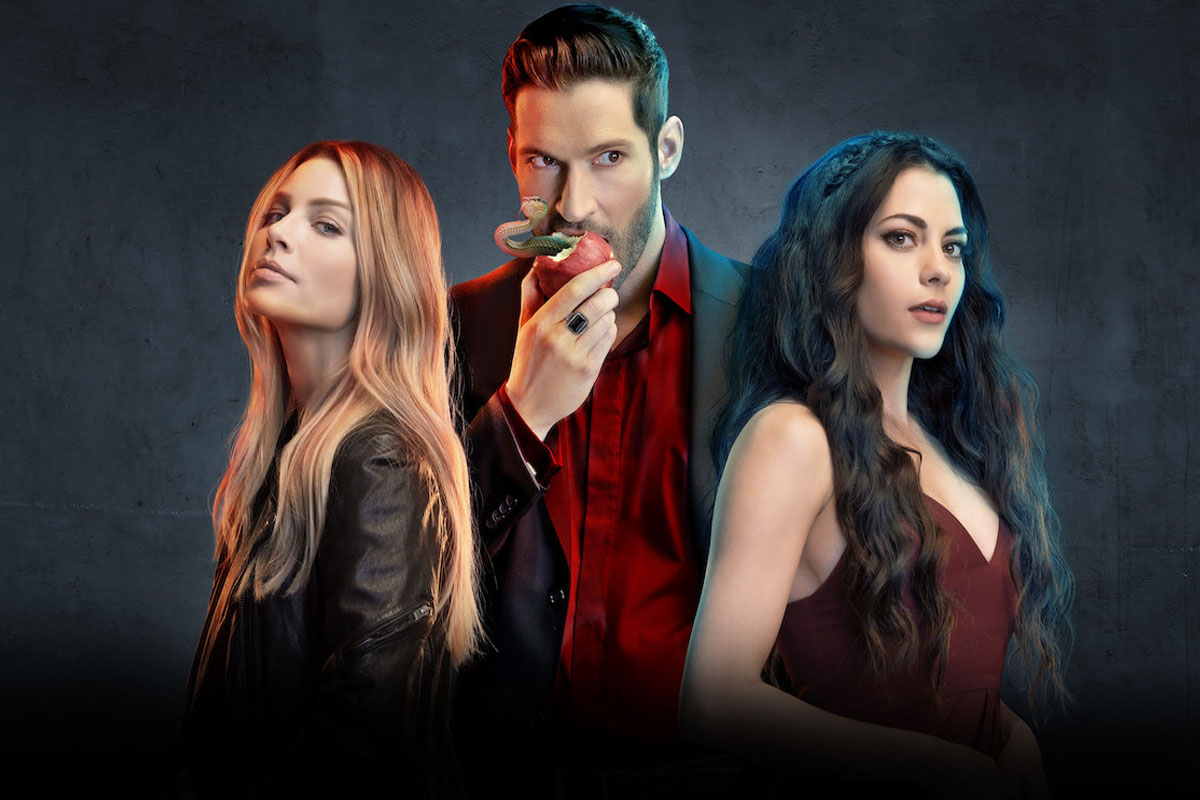 Lucifer: The charming devil. It has been around four years since the show premiered on screens. Now, it is heading towa...

Lucifer: The charming devil. It has been around four years since the show premiered on screens. Now, it is heading towards its end or it is what we believe. A sad piece of news accompanied the renewal of the show for the fifth season. It was announced that fifth season would be the end of Lucifer’s journey. However, some believe it to be false. Let us see for ourselves.

For starters, it was announced on twitter through the Lucifer’s official account. It is clear through this tweet that the fifth season is supposed to be the final one. Moreover, the show is going to have 16 episodes, which a lot more than the previous season. We assume it was expanded only to reach the end of the show in this season.

Another reason to support this conjecture is the name of the episodes in this season. The final episode of the fifth season is titled “A chance at a happy ending”. This strengthens our assumption as it points to a happy ending.

Well, we are not sure, it is just a theory right now based on some information of a discussion between WB and Netflix regarding the future of the show. Although it is sure that initially the fifth season was supposed to be the end, now these new discussions open a window of possibility. 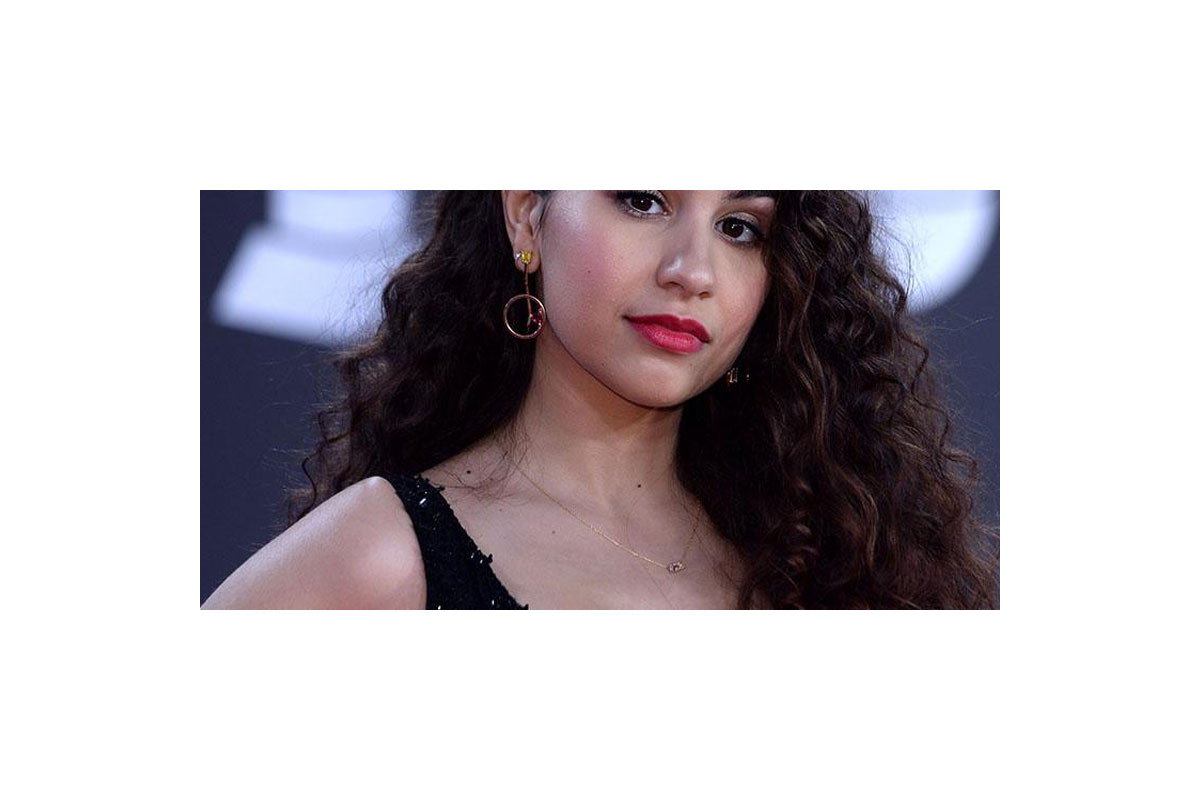 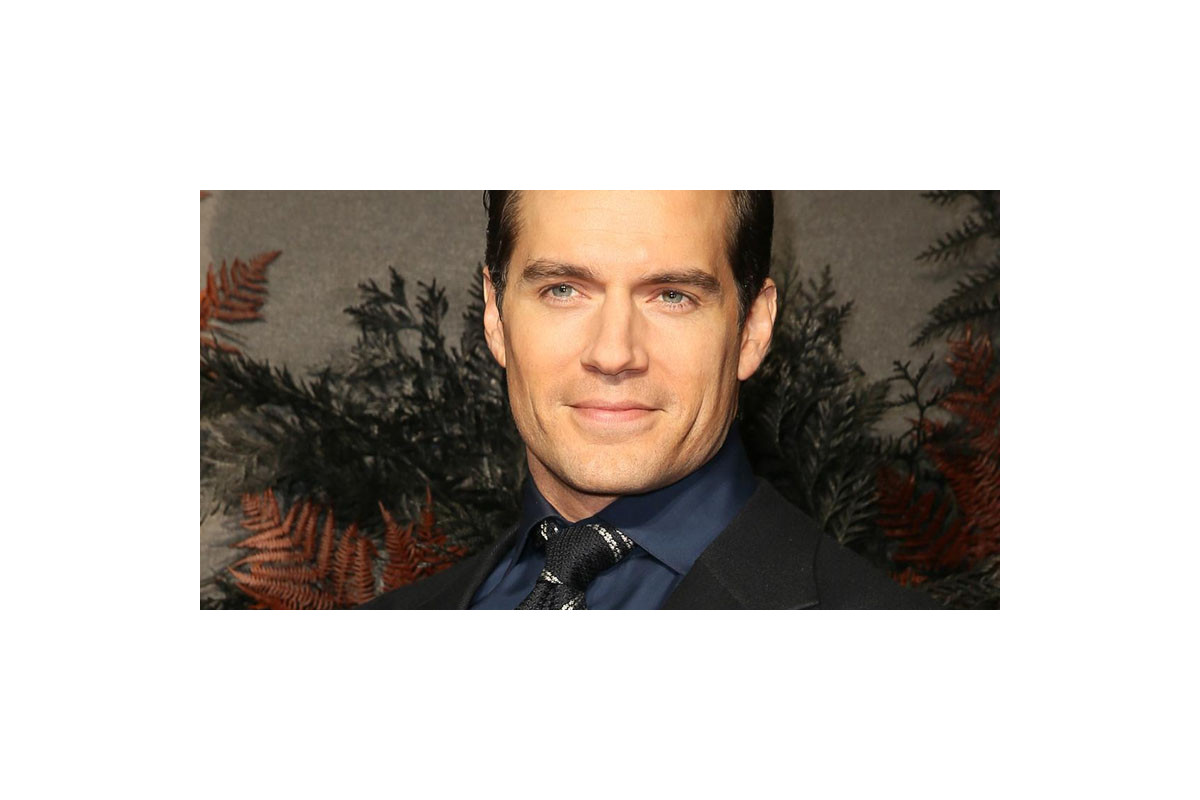 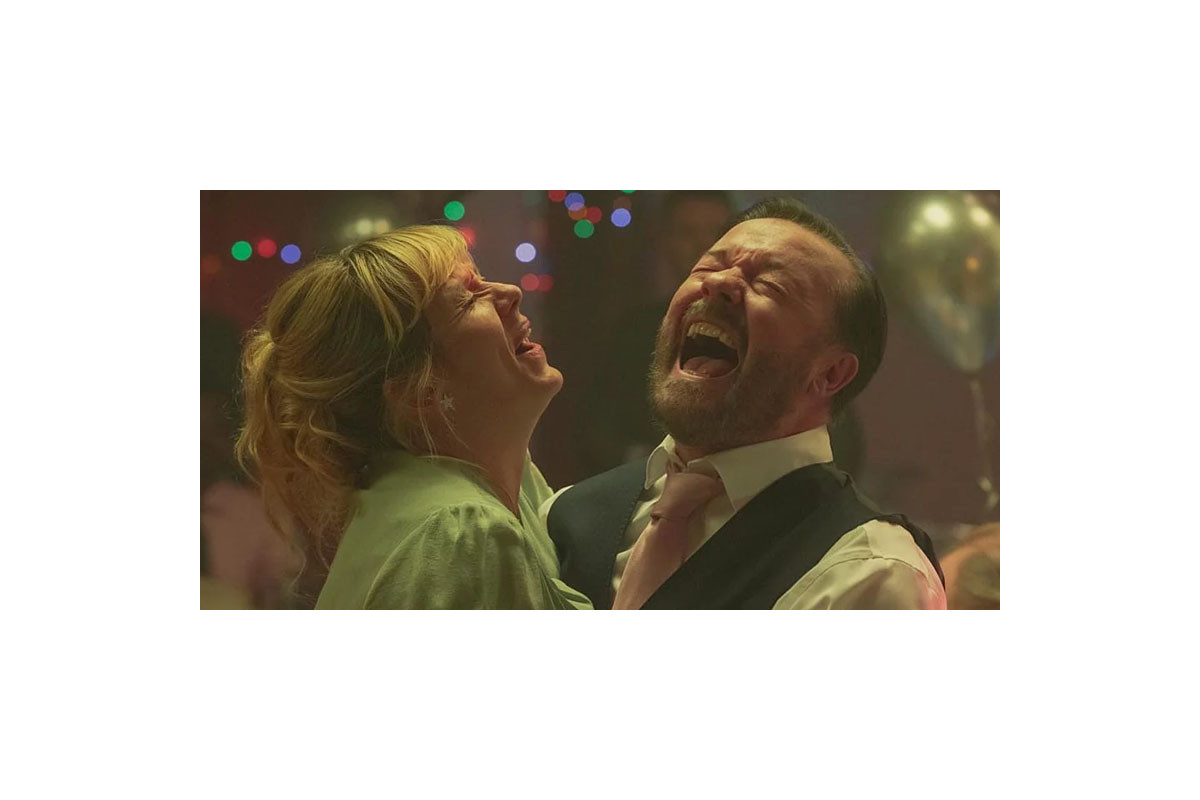 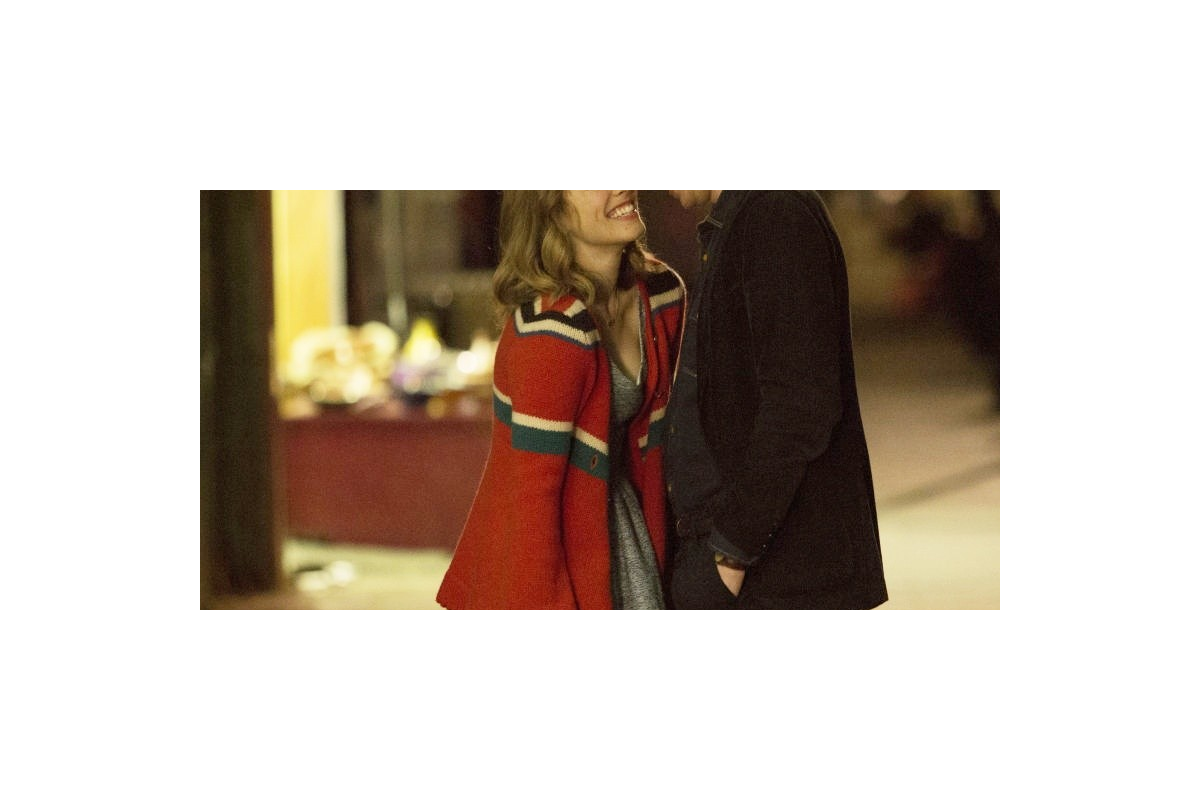 The best romantic movies on Netflix 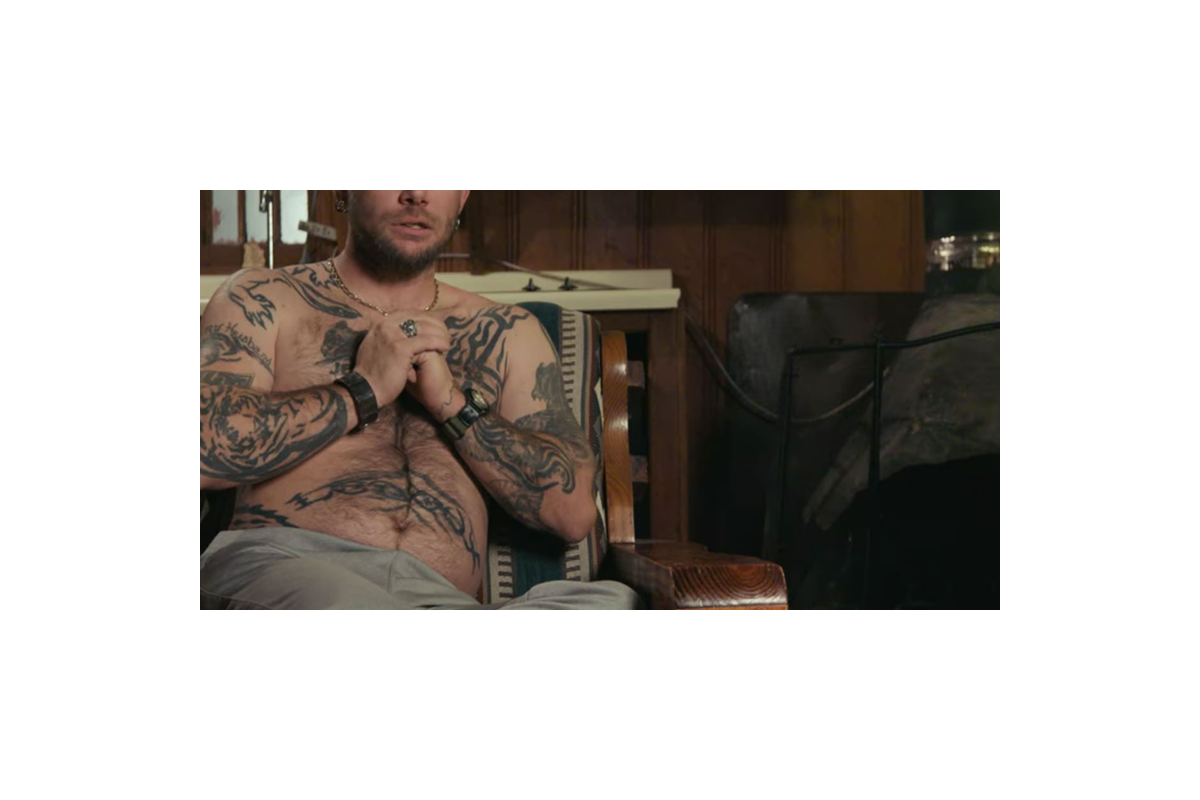 The real meaning behind all of John Finlay tattoos