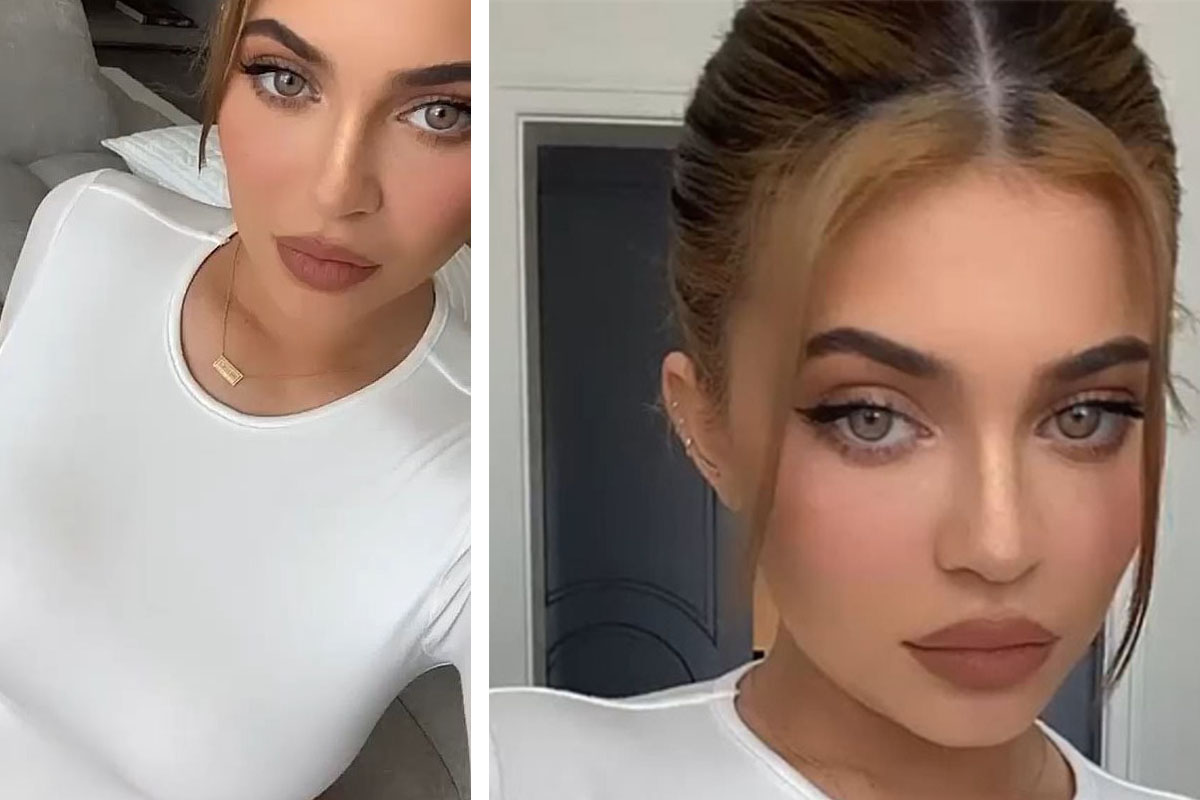 Kylie Jenner certainly knows how to look white hot despite being in quarantine. The 22-year-old make-up model smoldered...

Kylie Jenner certainly knows how to look white hot despite being in quarantine. The 22-year-old make-up model smoldered as she showed off her signature curves in a series on Instagram Story videos posted on Tuesday. She certainly seemed to be enjoying her $36.5million mansion as she shared self taken videos while sitting on one of the couches on the property. Kylie Jenner proudly showed off her enviable figure as she sported a clinging white long-sleeved bodysuit.

She accessorized with a small gold chain necklace featuring a rectangular pendant as she tilted the camera down to show off her midsection and thighs. Her highlighted locks were put in an updo as she kept the bangs down in a middle-part as they cascaded down the side of her face which had plenty of make-up on nit including pink blush and dark lip.

Kylie has kept very active on social media during Los Angeles County's Stay At Home order. The previous night she shared a gift basket from Chrissy Teigen featuring her latest cookbook and cookware from her collection along with a personalized note. Hours before that Kylie shared the exciting news that her skincare range is finally launching in Europe via Douglas Cosmetics.

The reality star proudly put her pout on display with plenty of matte nude lip in the short video. She said: ''I am so excited to finally announce that Kylie Skin will be at Douglas in Europe officially on May 22 which is a really special day because it is also my Kylie Skin one year anniversary.''

She also donned a dizzying patterned top for the short video as her highlighted tresses were worn down in a middle-part. No doubt this was a huge deal as the German perfume and cosmetics retailer has over 1,900 stores and franchised outlets in over 19 European countries including Germany, Austria, Italy, the Czech Republic, Norway, and France. 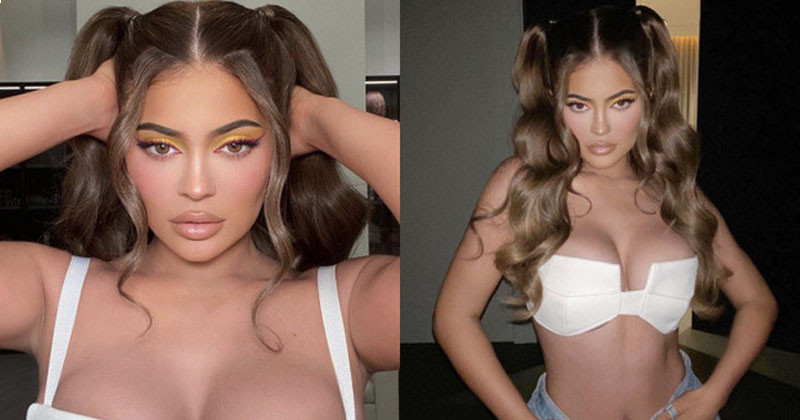 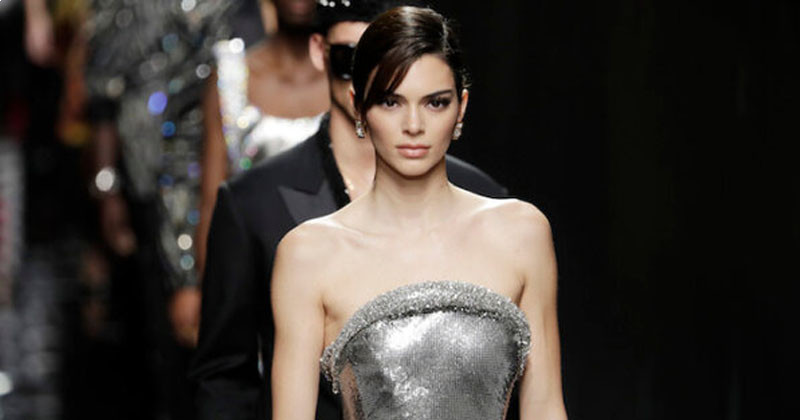 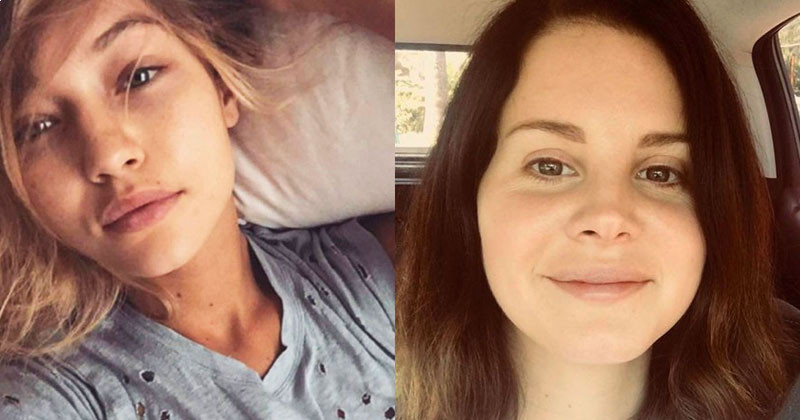 9 female artists with most stunning bare face in their selfies