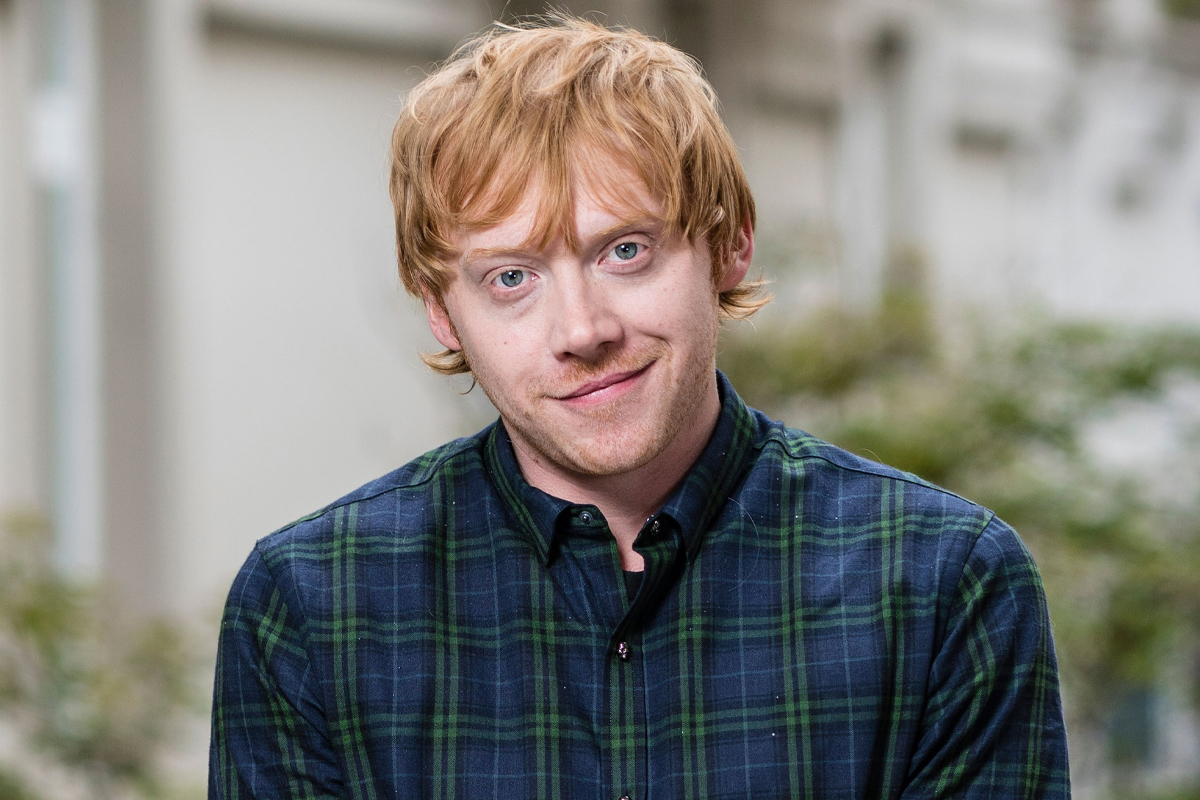 Our 'Ron Weasley' Rupert Grint will become a father soon, as his girlfriend Georgia Groome is now pregnant with their f...

Our 'Ron Weasley' Rupert Grint will become a father soon, as his girlfriend Georgia Groome is now pregnant with their first child.

The actor, best known for his role in the wizarding franchise 'Harry Potter', shared the news on Friday evening.

A representative for the couple said: "Rupert Grint and Georgia Groome are excited to announce they are expecting a baby and would please ask for privacy at this time."

Rupert, 31, and Angus, Thongs and Perfect Snogging star Georgia, 28, have been together since 2011.

Last year, Rupert and Georgia sparked marriage rumours when they were spotted wearing what looked to be matching wedding rings.

They left fans convinced they'd tied the knot after they were pictured wearing their new jewellery, but a spokesman denied they'd married.
After turning 30, Rupert had spoken of his hopes to start a family soon.

He said: "Turning 30 felt strange. It just doesn’t feel like I’m there yet and I don’t know what the future holds. I’m just going to go with the flow, keep playing interesting characters and see what happens. I’d like to settle down and have kids soon. If I had a son, would I call him Ron? It’s quite a good name, but probably not. And Grint’s a tough name to pair a one-syllable first name with."

Rupert, who became famous when he was a child after participating in the film series based on JK Rowling's books, once said he'll only watch the first three back.

In an interview with Radio Times he admitted that he "couldn't" watch anything after the third film, 'Harry Potter and the Prisoner of Azkaban'.

He said: "I think those early ones are ok. More time has passed. I can detach myself a bit more from that kid."

However, Rupert has only ever watched the first movie once since it premiered in 2001. He said: "I did see Harry Potter and the Philosopher's Stone not long ago, for the first time since the premiere, and I actually enjoyed looking back. But the more recent ones I definitely couldn't do. I could probably go up to Harry Potter and the Prisoner of Azkaban." 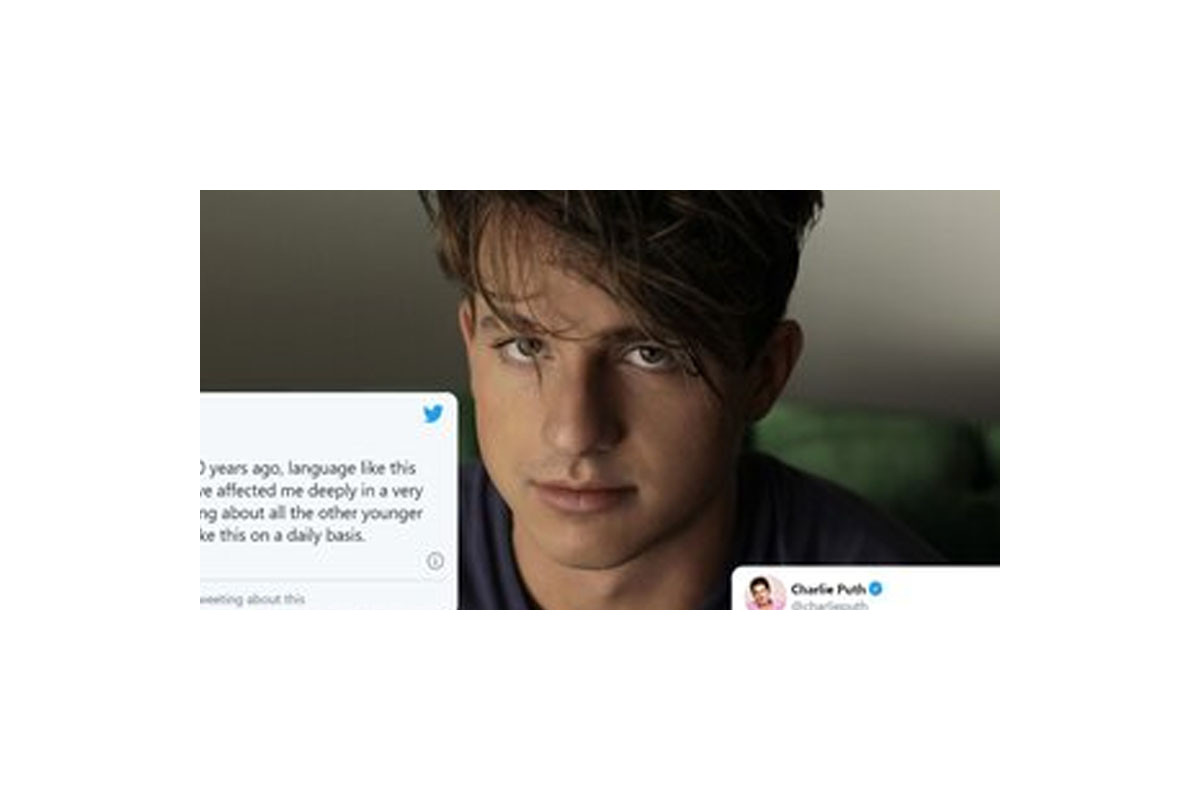 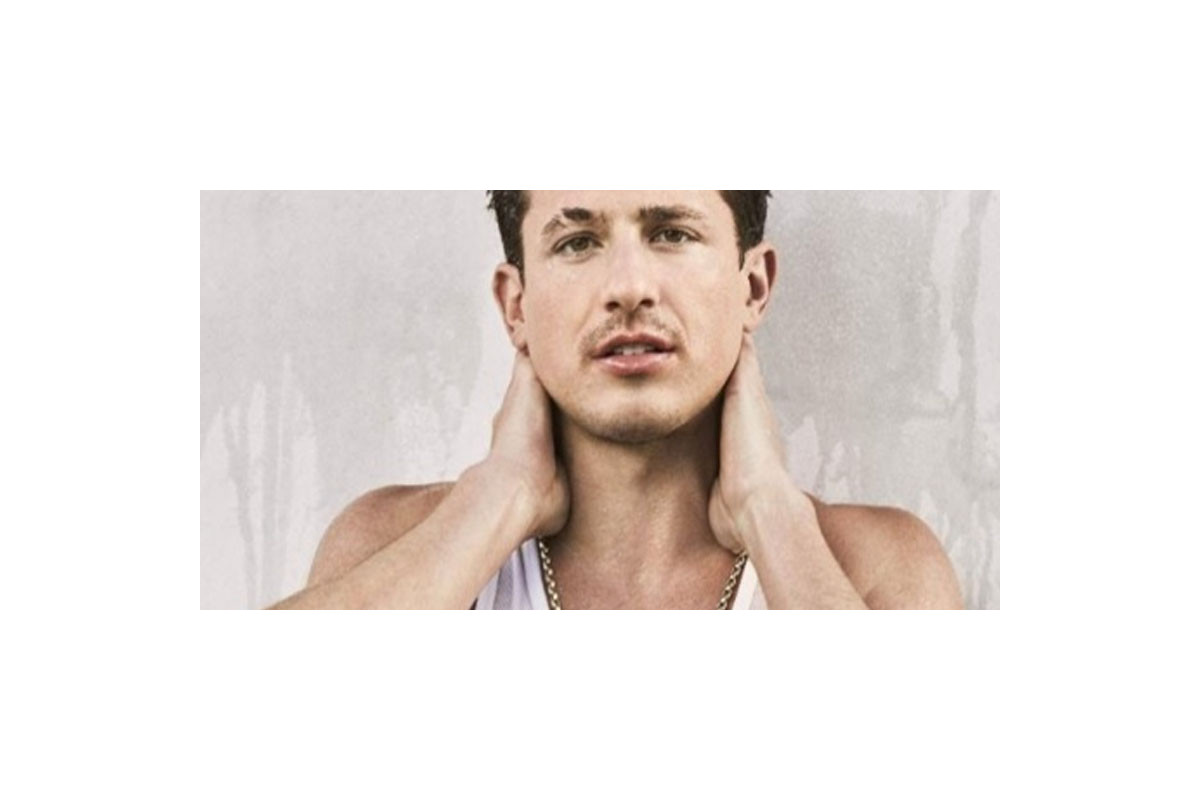 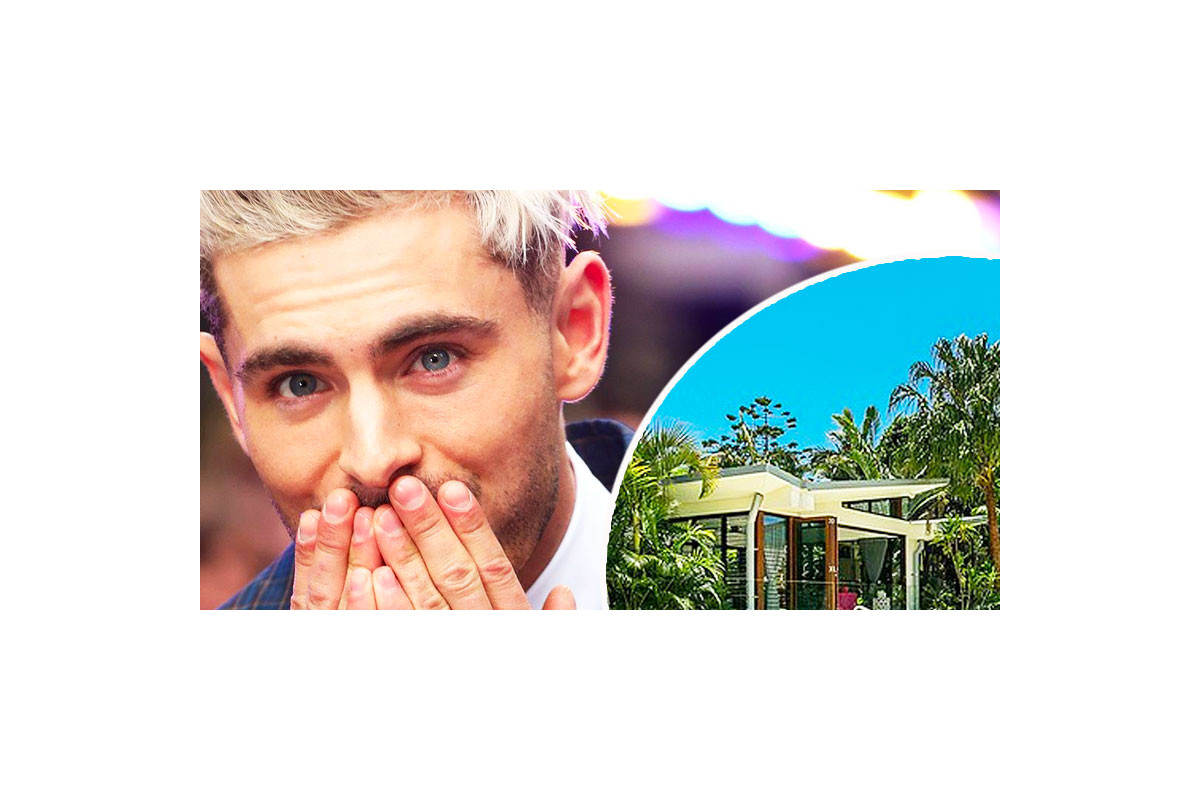 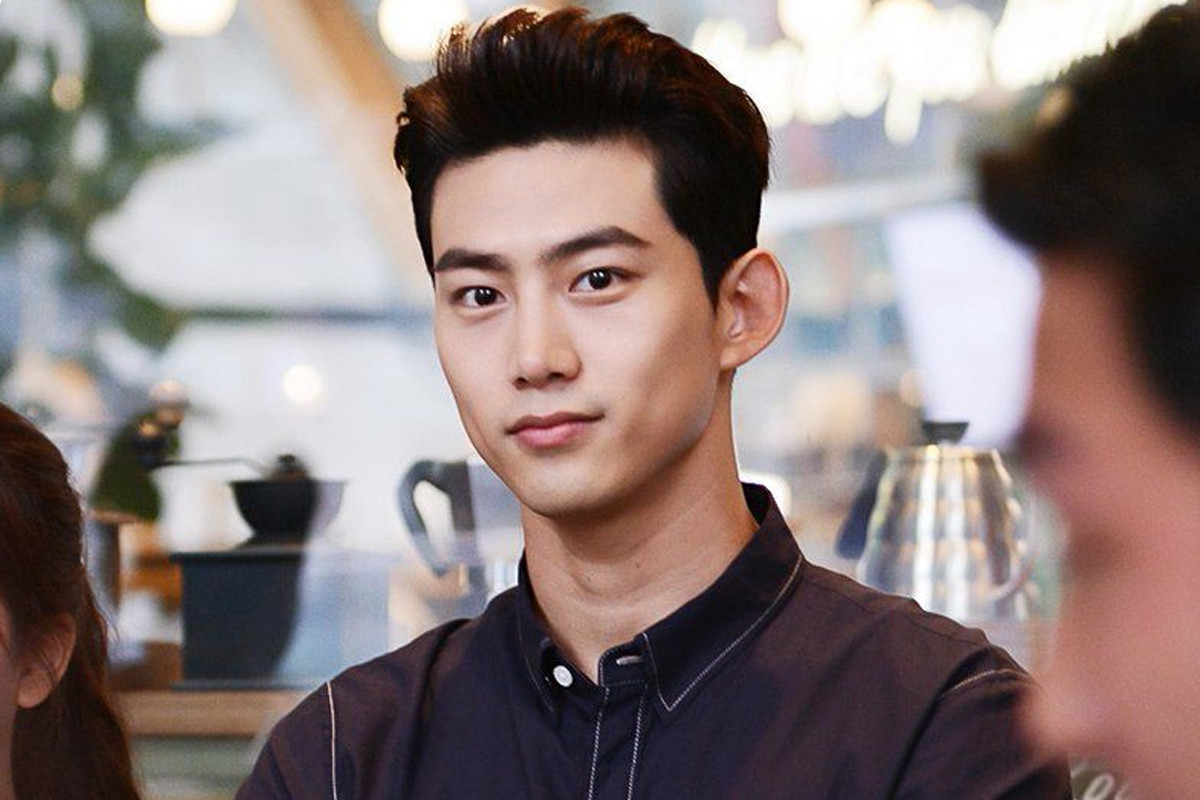 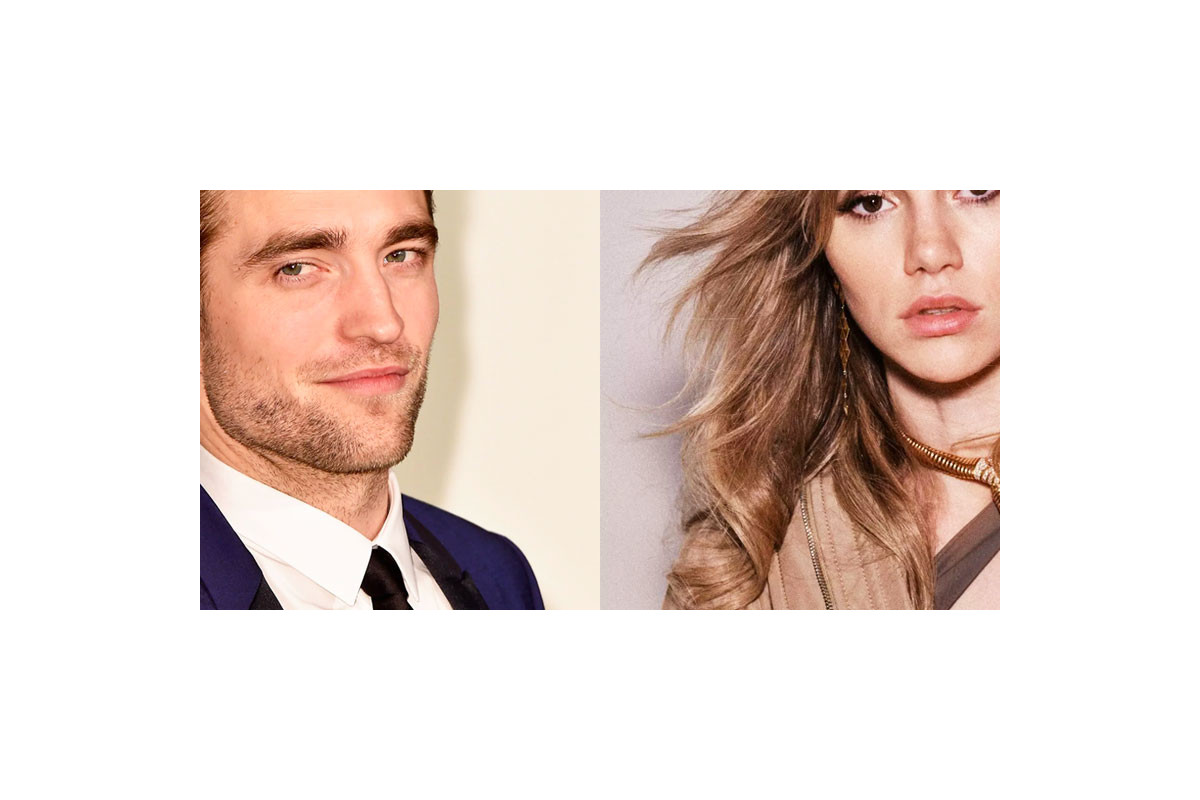