She has become an expert at lockdown fashion. And Emma Roberts proved it once again with a smoldering snapshot she post...

She has become an expert at lockdown fashion. And Emma Roberts proved it once again with a smoldering snapshot she posted to Instagram this Memorial Day Weekend. The 29-year-old niece of Julia Roberts lounged across the grass in a Fendi swimsuit while chowing down on a piece of fried chicken.

A night earlier she gave some love on Instagram to Pour Les Femmes, the pajama line co-founded by her old family friend Robin Wright. Emma could be seen modeling a $225 Pour Les Femmes short-sleeved double striped pajama set designed in white and coral.

Robin and fashion designer Karen Fowler founded Pour Les Femmes in 2016 and according to the brand's site it donates to charities helping women in war zones. Emma is childhood friends with 29-year-old actress Dylan Penn, who is Robin's daughter by her second ex-husband Sean Penn.

Robin swung by her own Instagram in March to post a throwback picture of herself cradling Dylan and Emma when the girls were children.

"Looking through old photo albums,'' wrote Robin in the caption: ''Sending love to these babies @iamdylanpenn @emmaroberts''. Emma and Dylan have stayed friends into adulthood, and were seen for example posing up together at the amfAR Inspiration Gala in Los Angeles in 2015.

Incidentally Emma's father Eric Roberts starred in the 1989 martial arts movie Best Of The Best with the late actor Chris Penn, who was Sean's brother.

In a more recent family connection Julia and Sean are slated to co-star in Gaslit, an upcoming drama show about the Watergate scandal. Emma, whom Eric shares with his ex-girlfriend Kelly Cunningham, made her movie debut at nine in Blow starring Johnny Depp and Penelope Cruz. 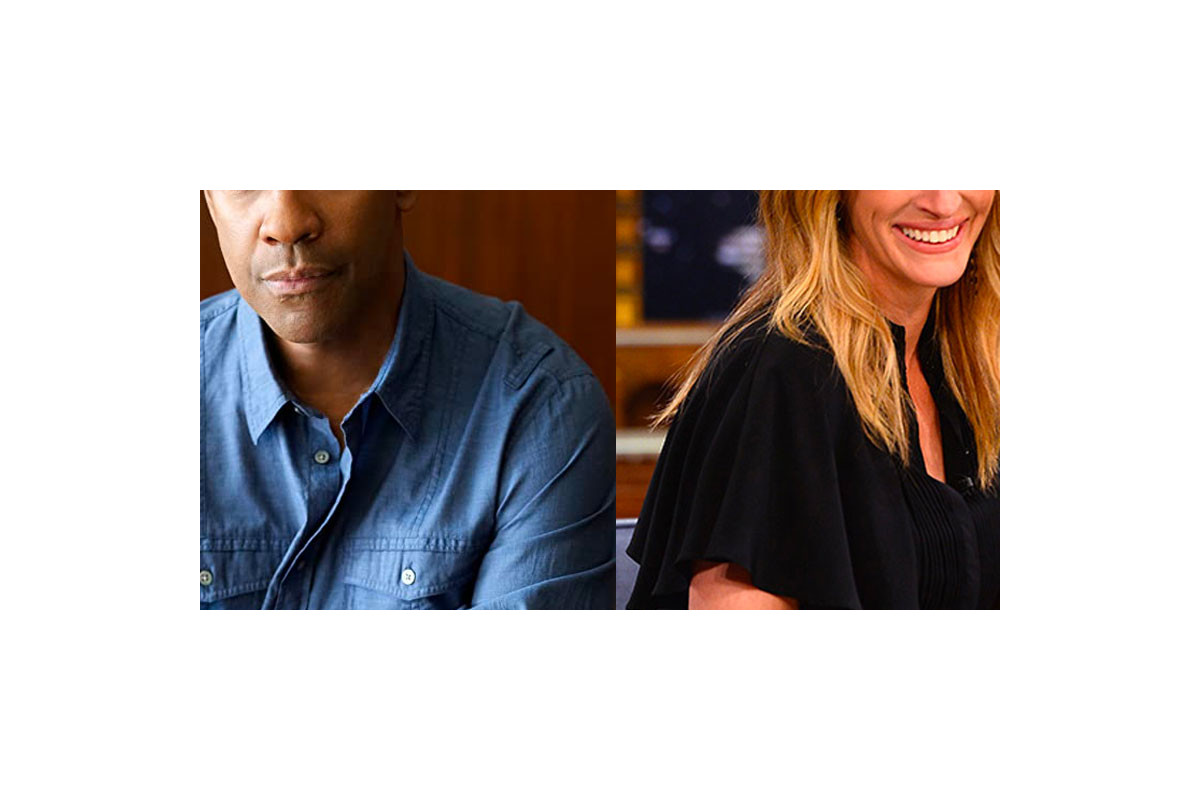 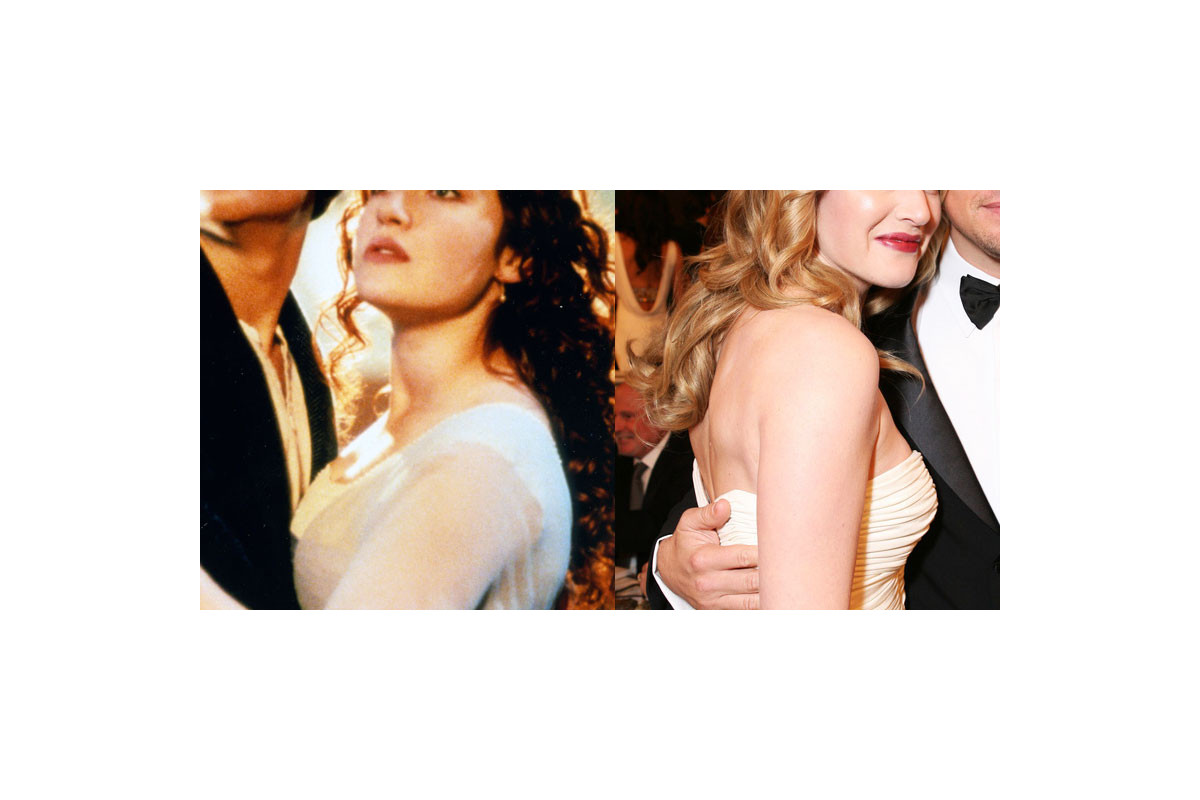 Movie couples on-air embedded deeply that no one could forget Emma Roberts and Jack Whitehall To Star In ‘Robots’ Movie 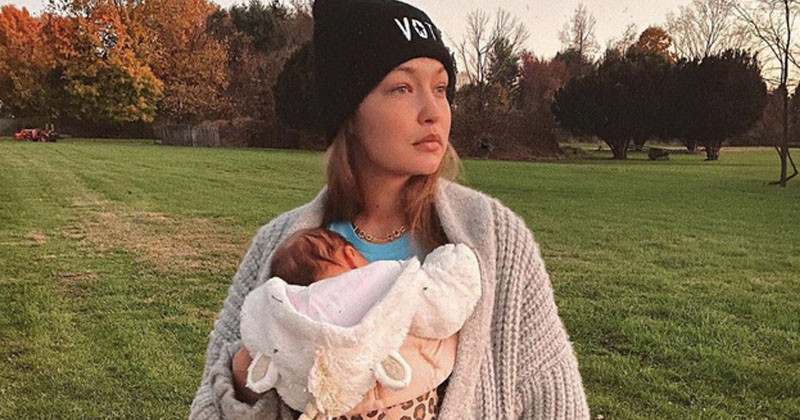