Khan’s 95-year-old mother Saida Begum died in Jaipur four days ago. The actor was unable to attend his mother’s funeral due to a lockdown imposed to deal with the Coronavirus. Returning in 2019 after recovering from cancer, the actor shot the film “Angreji Medium”.

Filmmaker Shoojit Sarkar addressed the disappointing news to the fans on twitter. Irfan Khan told his fans about his Colon Infection back in 2018, since then he was battling with cancer. It was last night when he was rushed into ICU and the whole nation was praying for his well being.

Khan was best known for his impressive and impeccable performances in films namely, Slumdog Millionaire, Life of Pi, and Inferno. His performance in Bollywood film ‘Paan Singh Tomar’ graced him with National Award for his powerful acting. The actor featured in more than 74 films and was loved by fans and critics for his smooth and natural acting skills. 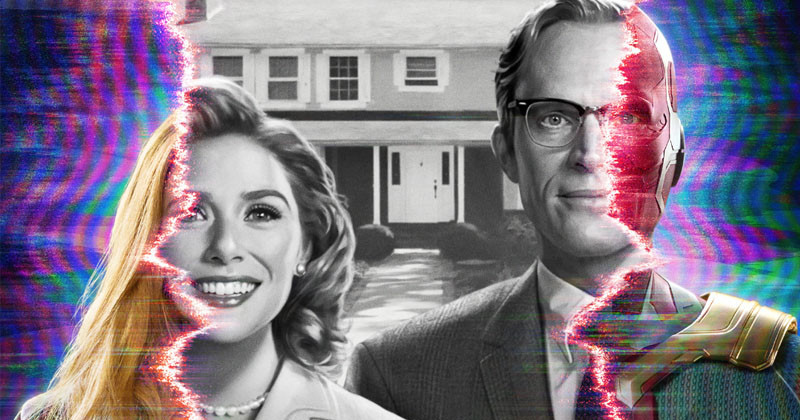 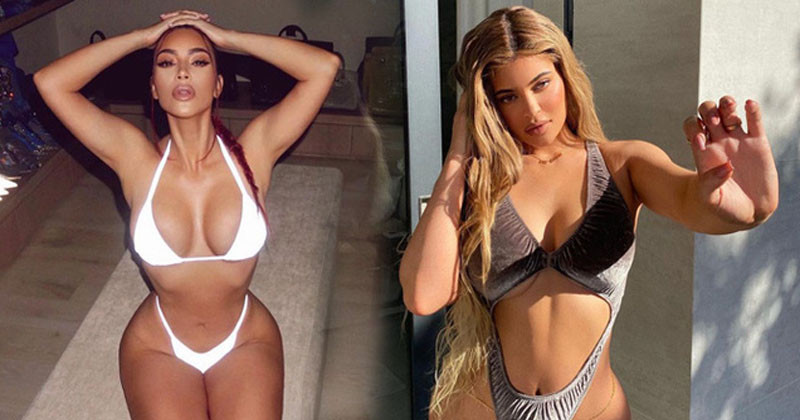