You may be surprised to find out that most names in various "top 10 most handsome K-Pop idols" lists are born in 1997.

1997 was the year blessed with so many handsome K-Pop idols, who, conveniently, also have ideal heights. Just look at the 11 male idols below and you will know exactly why.

Cha EunWoo is a rare case. Although his group ASTRO didn't come from a big company, his popularity is through the roof. With an outstanding appearance that often tops handsome lists, as well as many main roles in popular dramas, he quickly gained a huge global fan base.

Mingyu is the visual of the 13-member boy group SEVENTEEN. The guy possesses a charm that is both masculine and adorable, with a warm smile. His ideal height and appearance is a great advantage that helps Mingyu become SEVENTEEN's top fan attraction.

Jaehyun is an ideal boyfriend in many girls' dreams. He is the visual as well as one of the main vocalists of the group, and is highly appreciated for his ability to do hard choreography. In addition, the male singer is fluent in many foreign languages and talented in sports, especially basketball.

Despite being the youngest member of global group BTS, in addition to his inherent cuteness, Jungkook's visual is getting more and more mature and attractive. Not only that, Jungkook is also a talented guy as both a vocal and a member with top performance ability.

The Boyz is a young group that is receiving a lot of attention not only for their performance but also their beauty. Younghoon is a representative of this garden of flowers. He is a new-generation visual, promising to make a lot of marks in the near future.

From 'Produce X 101' to his comebacks with VICTON, Byungchan is always a member that attracts attention thanks to his impressive visual. A smile that is brighter than the sun full of affection is also Byungchan's charm.

Besides Jaehyun, Winwin is also a member with the best visuals of NCT. Together with his kindness, Winwin is chosen by his fellow members as the most loved member.

The GOT7 Thai member possesses a unique, distinguished visual. BamBam is also one of the hottest Thai idols of the 3rd generation of K-Pop. 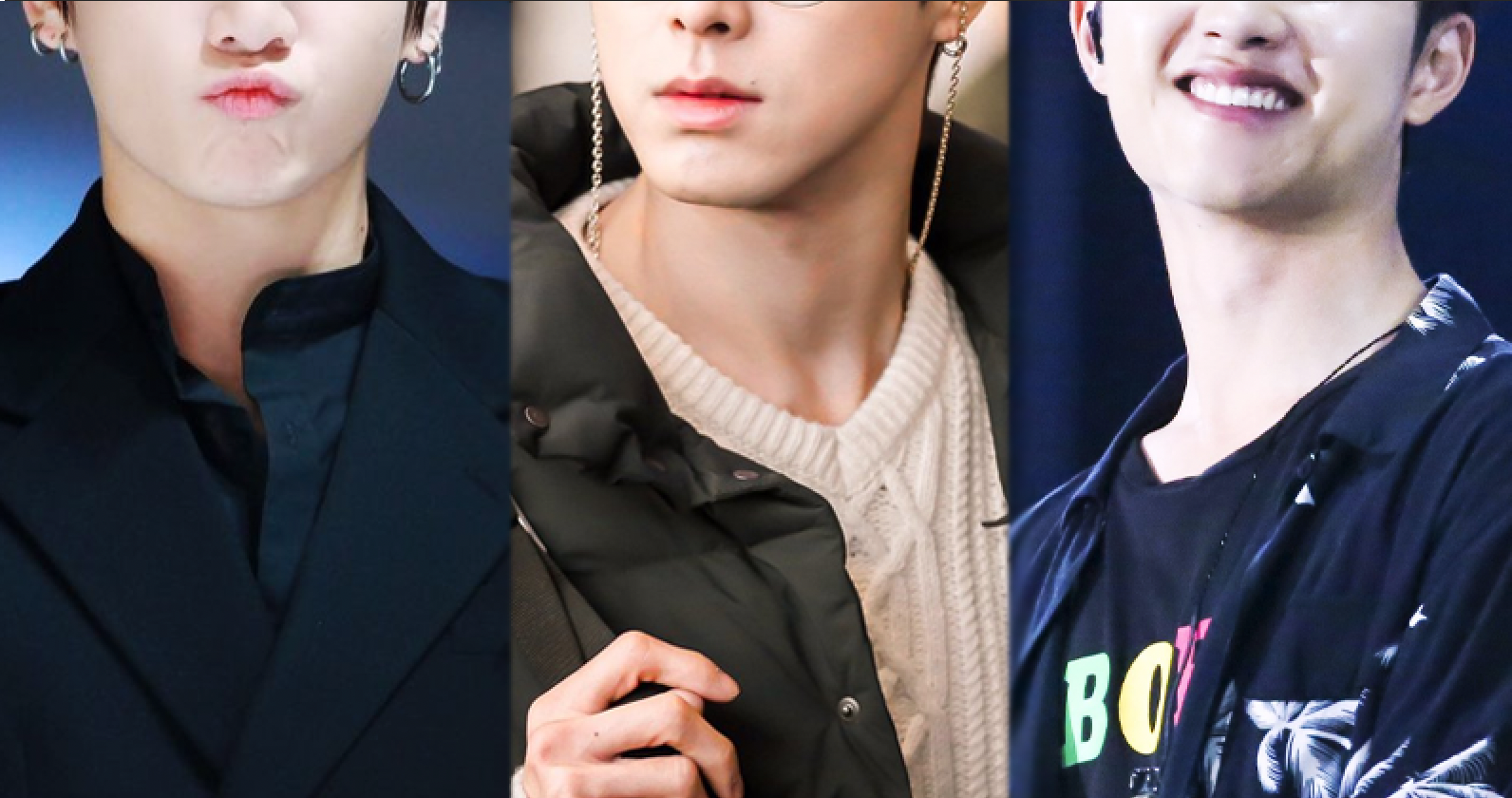 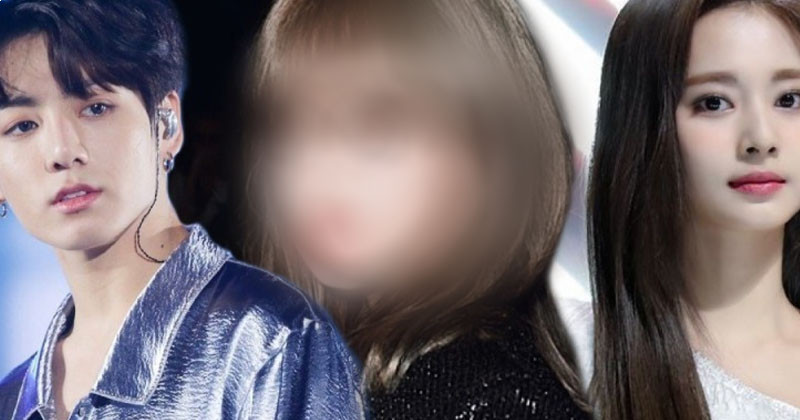