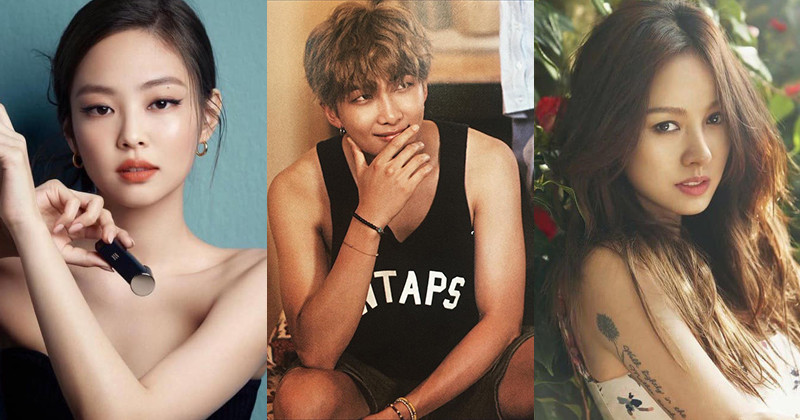 Fair and bright skin is considered as a beauty standard in the Korean entertainment industry. However, the following 17 idols have proven otherwise.

They can still successfully shine with their naturally healthy, darker skin tones.

TWICE's visuals, Tzuyu, has a distinct attraction that is her healthy tanned skin. The female idol used to top the ranking of most beautiful women in the world.

Seolhyun once shared she herself thought that a woman must be thin and have fair skin to be considered beautiful. The AOA member was afraid that her dark skin will affect her singing and modeling career. However, she still becomes one of K-Pop's top glamorous beauty symbols.

Singer Lee Michelle has a Korean mother and an African-American father. Her song 'Without You' talks about how Lee Michelle overcame racism in South Korea to follow her dream.

In addition to her successful singing and acting career, Hyeri also uses her energetic, dynamic image with tanned skin to promote lifestyle brands such as Puma and Bohae.

When BTS debuted, many fans wondered if RM was born out of South Korea due to his tanned skin tone. However, the leader of BTS is 100% Korean and has completely natural tanned skin. The male idol has become a famous member of one of the most successful male groups in K-Pop history.

In an interview with Wide Entertainment News (2013), the tallest member of SNSD said that although she sometimes feel jealous of people with fair skin, she still likes her natural tanned skin.

In an interview with the magazine Liberation (France), the female solo singer Yoon Mirae talked about the difficulties of having two nationalities: US - Korean. In America, she is considered not "black enough" and in Korea, she is called "Yankee", a disdain for foreigners. Growing up, Yoon Mirae suffered discrimination from everyone around her. The first company she signed a contract with asked Yoon Mirae to hide the fact that her father is African-American. Then, when African-American music became a trend in the world, people had a more tolerant look at her darker skin.

Kai once recounted in an interview that SM Entertainment designated him as the "sexy member" in the group, despite Kai's objections. Kai's success both as a singer and as a model proves that the male idol's natural tanned skin is really attractive.

Thanks to her beautiful gorgeous darker skin, many fans, friends and fellow idols nicknamed Yuri the "Black Pearl" of SNSD.

People often mistakenly think that Jennie has 2 nationalities partly due to her tanned skin. The skin of the female idol is considered one of her many attractive features.

From her complexion to her hot body, Hwasa looks like a power queen in K-Pop. The MAMAMOO member's unique appearance has attracted both domestic and international fans.

Born in America, Jessi has never been a conventional person, so it's no surprise she considers her dark complexion as an important part of her signature image. In fact, Jessi drew more attention to her dark skin tone by dyeing her hair blond.

Since her debut in 2010, Hyolyn has been criticized by the Korean media for her "less beautiful" dark skin. However, the female idol defied the criticism and became a beloved idol.

For a long time, the VIXX member was not comfortable with his skin. However, currently, N has embraced his natural dark complexion and tries to find more gentle makeup to match it.

Many people believe that Lee Hyori is the representative and pioneer of natural tanning standards in Korean pop culture. The success of the female solo singer has paved the way for many K-Pop idols with darker skin tones on this list.

Beauty Moon Gabi has been quietly active as a model since she won the crown at the Miss Bikini World (2011). However, she became a fever after appearing on tvN's 'Talkmon show'. Netizens fell in love with her gorgeous body and distinctive looks. 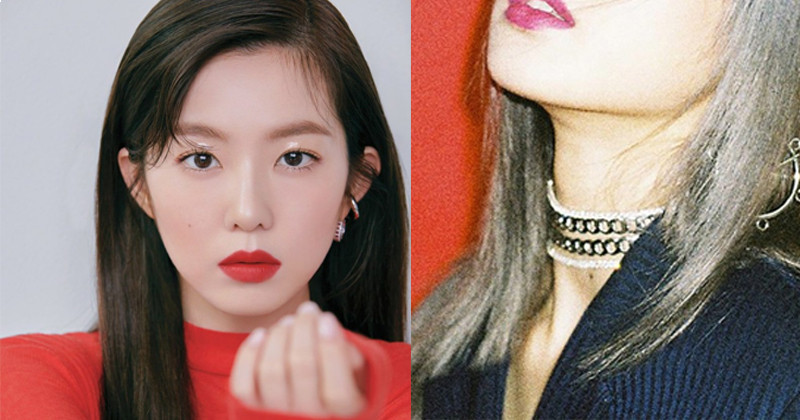 Japanese Teenagers Voted For The Top 20 Most Beautiful Female Idols