“Itaewon Class,” “Love In The Moonlight,” And “The Sound Of Magic” Casts Unite In New Poster For Variety Show “Youth MT” is a new TVING variety show featuring cast members of “Love in the Moonlight,” “Itaewon Class,” and “The Sound of Magic,” which are all dramas directed by producing director (PD) Kim Sung Yoon. “MT” stands for “membership training” and refers to going on a retreat in which people hang out, play games, and take time to bond with one another. The variety show will show the reunions of the drama cast members but also explore new kinds of chemistry between actors from different dramas. 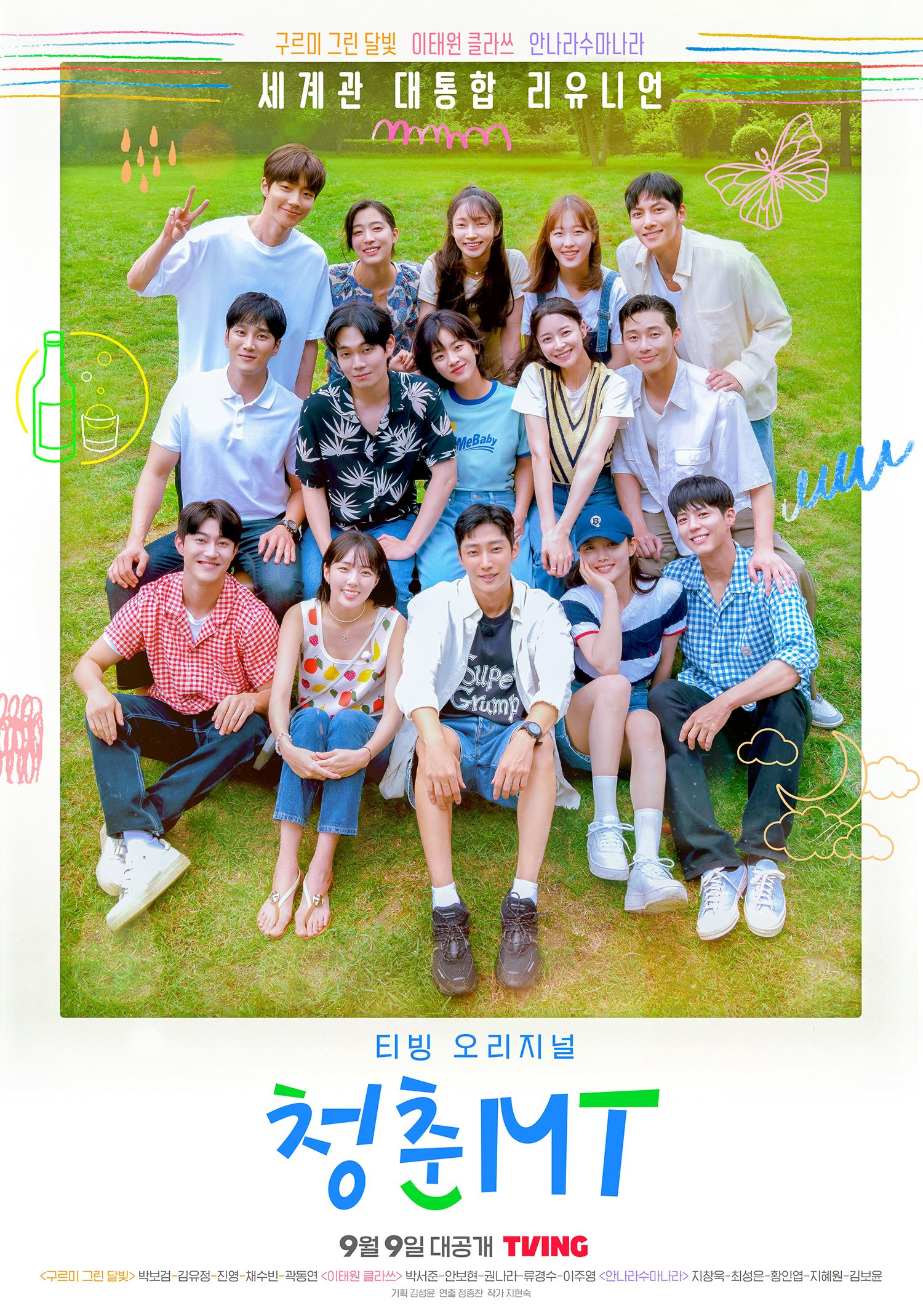 The program’s production team commented, “It will be fun to watch how the actors, who were worried about their shyness, become closer from their first time meeting until the last day of the MT. We will do our best to portray the actors’ bright energy, so please show lots of interest and anticipation.”

“Youth MT” is set to premiere on September 9 via TVING. 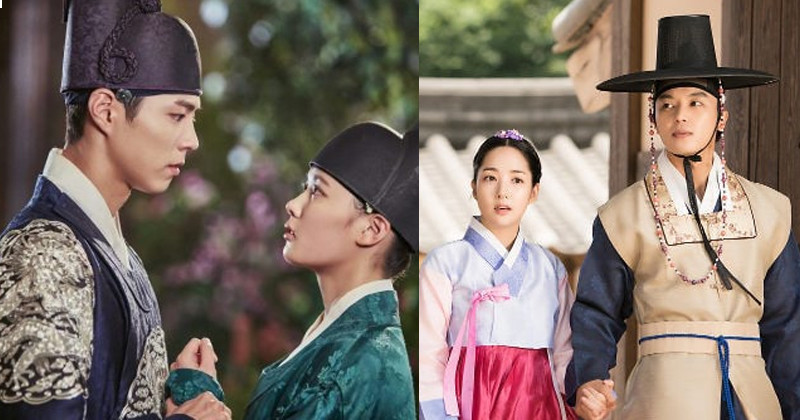 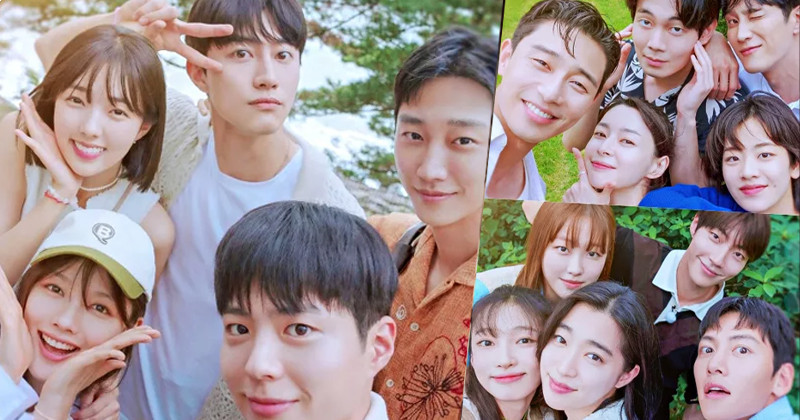 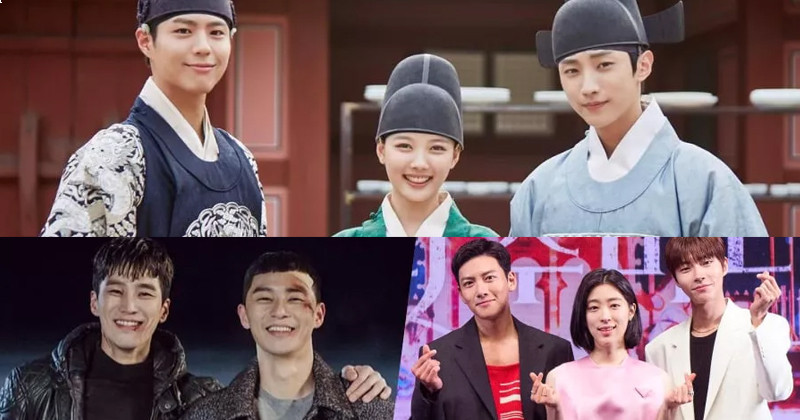 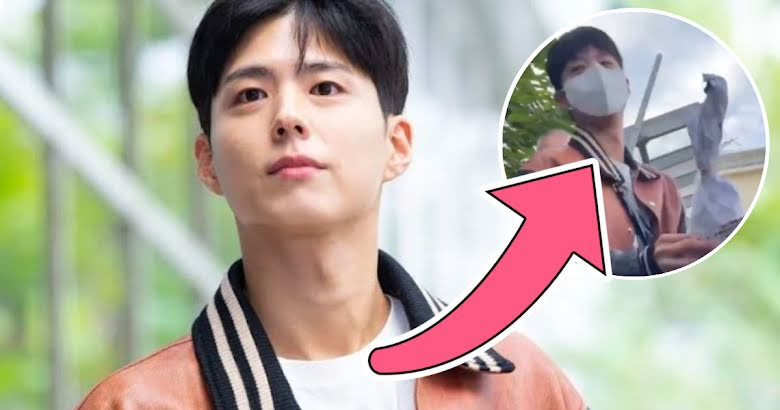 Actor Park Bo Gum Goes Viral For His Kindness Towards BTS’s V And BLACKPINK’s Lisa, But Fans Are Concerned About All Of Their Safety