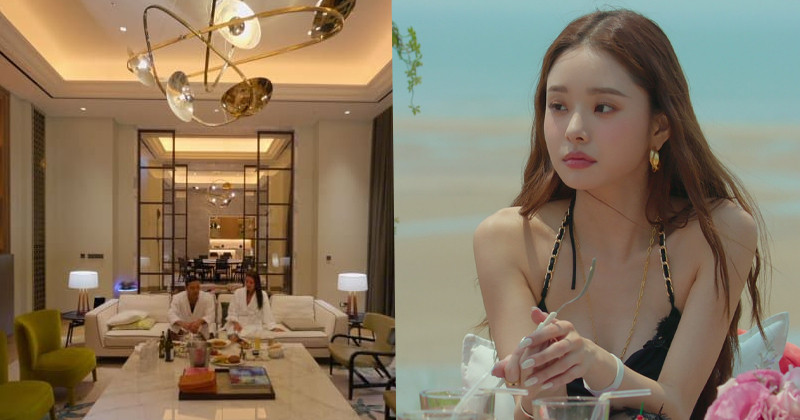 Although it might have just had its season finale, netizens worldwide haven’t been able to get enough of Netflix‘s newest Korean reality show, Single’s Inferno.

Like the Western show Love Island, the series follows a group of single Koreans looking for love.

The difference between the many dating shows worldwide is that the Single’s Inferno contestants were placed on a secluded island away from civilization. They might have had the necessities like electricity, clean water, and food, but it was back-to-basics.

As expected, netizens wanted to know where this secluded island was as the production staff, and Netflix gave out no information about the location. Of course, this didn’t last. Netizens quickly found out everything, and they found out that the island is Saseungbong-do, located in Incheon’s Ongjin County.

The contestants on the island | Netflix

Yet, it isn’t as secluded as you might think. According to the Incheon tourism website, the private, uninhabited island, which has been dubbed “Sado,” can be visited by a boat that regularly runs in the peak season. The boat fare costs ₩100,000 KRW (about $83.50 USD) if you want to go alone or ₩15,000 KRW (about $12.50 USD).

The island has been used for many variety shows such as Running Man. There are a variety of activities available, including swimming, camping, fishing, clam-digging, and viewing a picture-perfect sunset.

Some of the activities on the island include camping | Incheon Tourism

It wasn’t all rough and tough for the contestants. By getting to know each other and competing in games, they had the chance to escape “Hell” and go to “Paradise,” a hotel that epitomized what luxury is with room service, pools, and more.

As the contestants traveled via helicopter to get there, it was no doubt away from the island and is actually called the hotel “Paradise City” and is near Incheon International Airport, about an hour from Seoul.

The main hotel lobby and amenities were not shown during the episodes, but they are definitely beautiful. It has a beautiful lobby full of shops, restaurants, casinos, and other things to do.

Surprisingly, the hotel is not as expensive as you’d think, with most rooms costing an average of $450 per night.

Yet, if you really want to experience luxury and live the life of the Single’s Inferno contestants, then the “must-visit” room is the one seen in the show and housed some iconic moments between the likes of Jin Taek and So Yeon and other couples.

Jin Taek and So Yeon in the grandest hotel suite | Netflix

The room is called the “Grand Deluxe Pool Villa.” As seen on the show, it is the epitome of luxury with several rooms, including a dining room, a large bedroom, and access to a private pool.

Of course, something this luxurious comes with a huge price tag! A single-night stay in this iconic room will cost ₩20.0 million KRW (about $16,700 USD) with access to all the facilities and a dedicated butler.

It is a huge price and is probably out of many netizens’ budgets. Even a simple trip to the hotel or island doesn’t seem that bad just to have a look. It isn’t just the perfect place for fans of the show as the hotel has been the center for many celebrity visits from BLACKPINK‘s Rosé…

And it was even where BIGBANG‘s Taeyang and actress Min Hyo Rin held their wedding reception and even MAMAMOO have filmed in the location for the “mumumumuch” music video!

As the perfect place for any true netizen, it will definitely be seeing a surge of bookings as the show’s popularity continues to rise. You can read more about the finale of Single’s Inferno below. 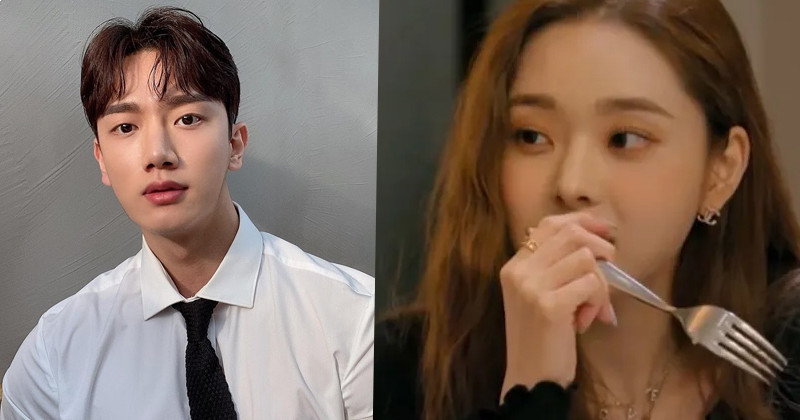 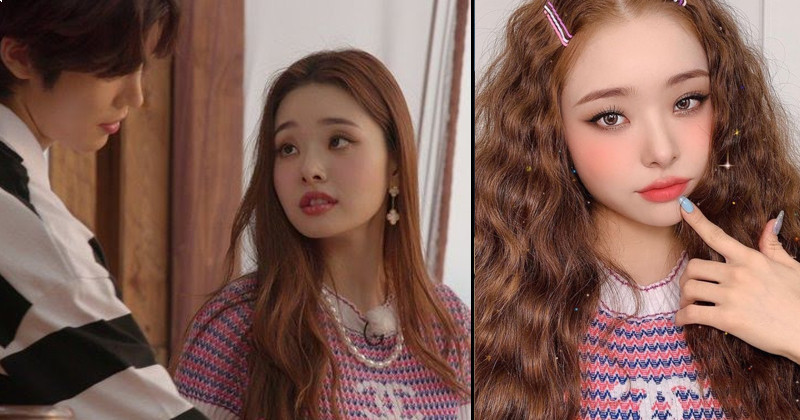 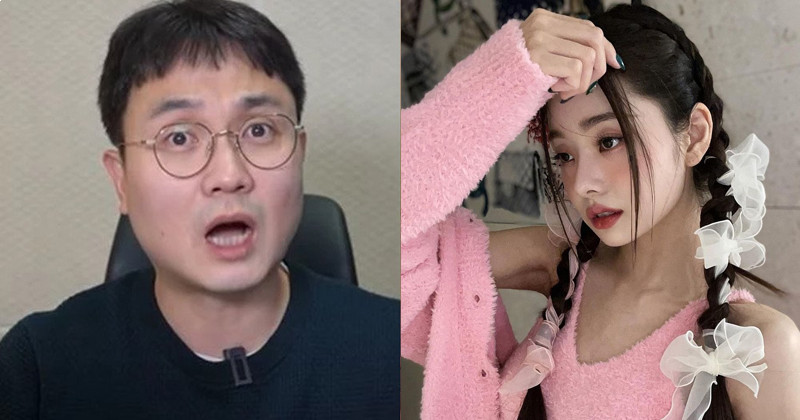