Here we are again, blessed with the opportunity to see these mega stars together in one show.

It’s almost too good to be true, but it’s in full swing, and I couldn’t be happier. Now that we are on episode 3, the actors are getting more comfortable and are mingling with one another. Here are four actor interactions from episode 3 that we couldn’t help but obsess over.

These two had previously starred in the series “Love in the Moonlight” together, so it was especially cute seeing them reunite in this show. There’s a part in the episode where someone on the team has to get squirted in the face with a water gun. Park Bo Gum volunteers to take this role on, but during the second round, Kim Yoo Jung steps up to replace him. Park Bo Gum insists that he continues to be the one getting shot at. You really wouldn’t expect anything less from the sweet Park Bo Gum, and this interaction was very much needed! 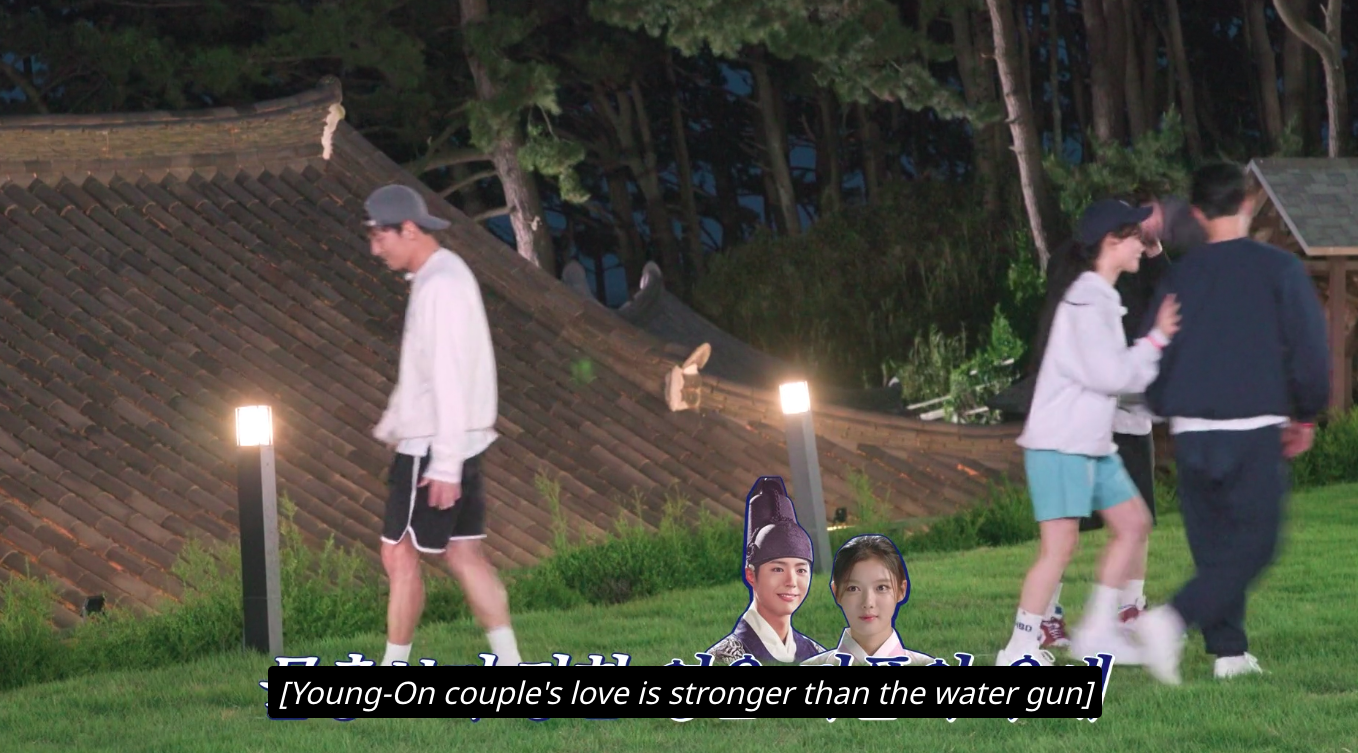 After all the members eat their delicious meals, they are transported to their next destination. In one of the vans, Ji Chang Wook, Jung Jinyoung, Kim Yoo Jung, Kwon Nara, and Ryu Kyung Soo are talking about random things. They start discussing how they all know each other when Kwon Nara mentions that Ji Chang Wook can be a bit burdensome with his kind and sweet nature. Kim Yoo Jung quickly agrees with this, bringing laughter to everyone in the van. And Ji Chang Wook’s reactions were so endearingly adorable!

Ji Chang Wook taking all the fault for being too nice: 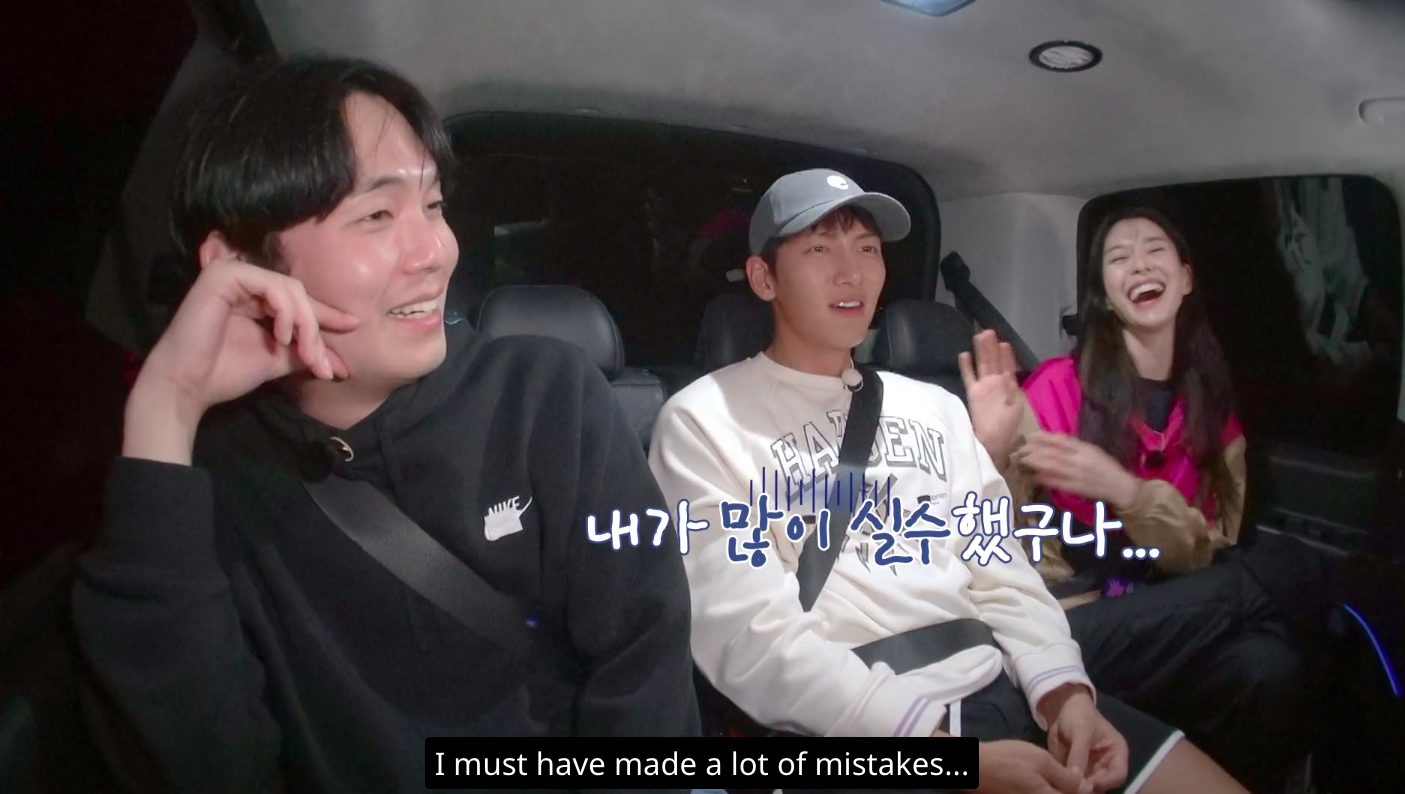 These two seemed to hit it off from the second they became teammates. In episode 3, Hwang In Yeop is chosen to go into the haunted school to complete a mission for his team. He is almost certain that he will come in last place, which means he and his team must sleep in a tent outside. He looks into the camera and apologizes to each of his team members, specifically Park Bo Gum, recognizing that he could not sleep well the night before as he was on a flight. It is so sweet to see him worrying and caring about Park Bo Gum! The hug from Park Bo Gum after Hwang In Yeop surprisingly completes the mission successfully: And Park Bo Gum continually reassuring Hwang In Yeop how cute he was: 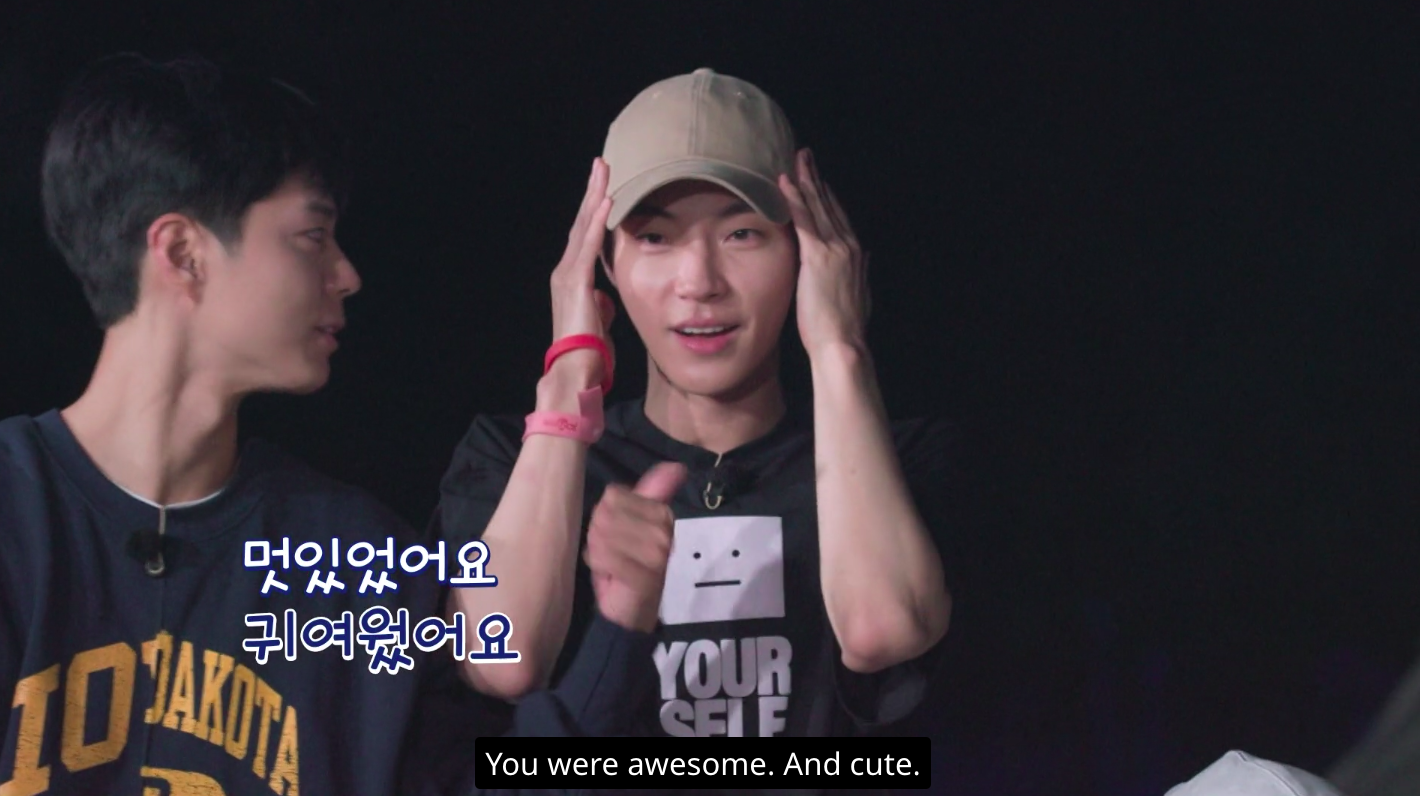 This interaction was very brief, but hopefully there’s more for these two! Park Bo Gum is visibly famished and wanting some meat, but because his team got last place in the water gun game, he is left with rice and red chili paste. Park Seo Joon seems to hint to the producers that it would not be great to have leftover food, implying that he wants to give some to Park Bo Gum and his team. Park Bo Gum says that he feel touched by this gesture. Let’s hope that there are more cute interactions like this to come – this was such a tease! 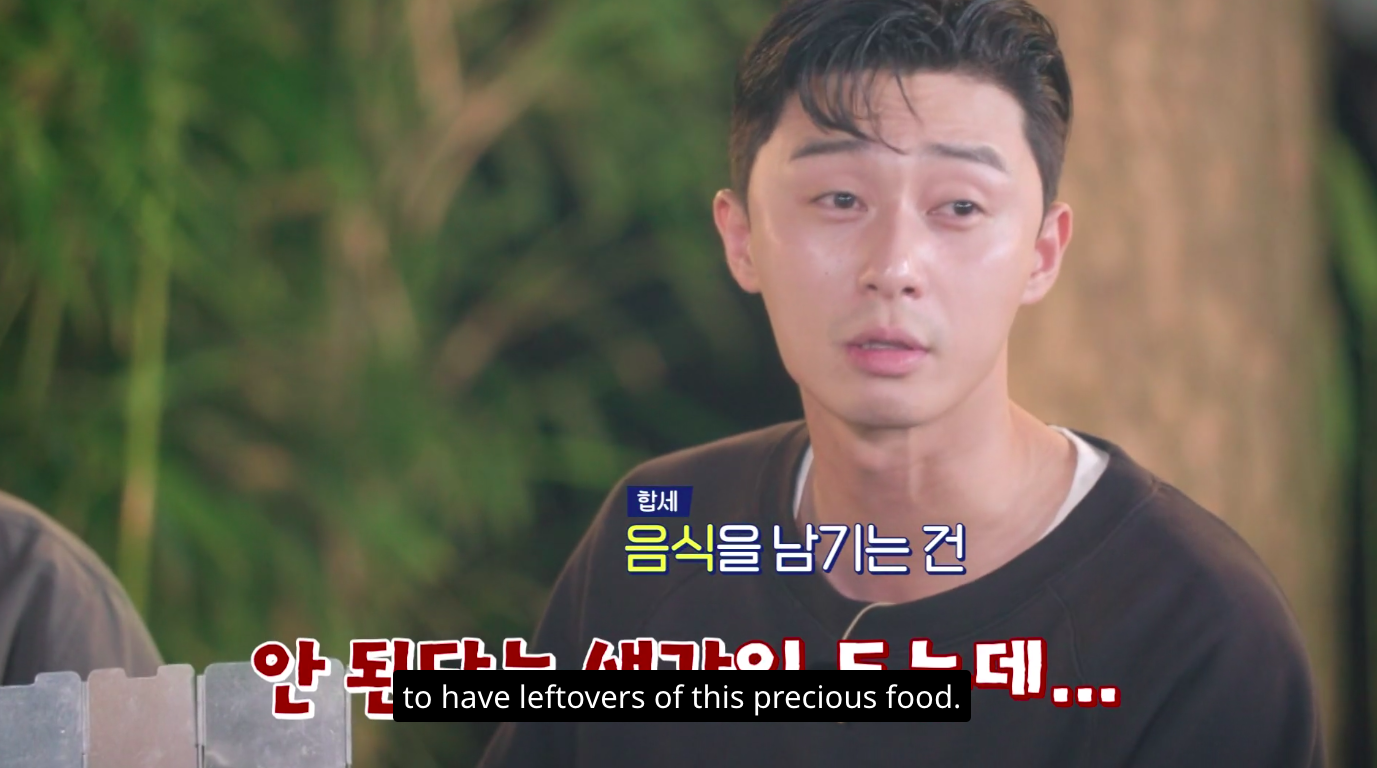 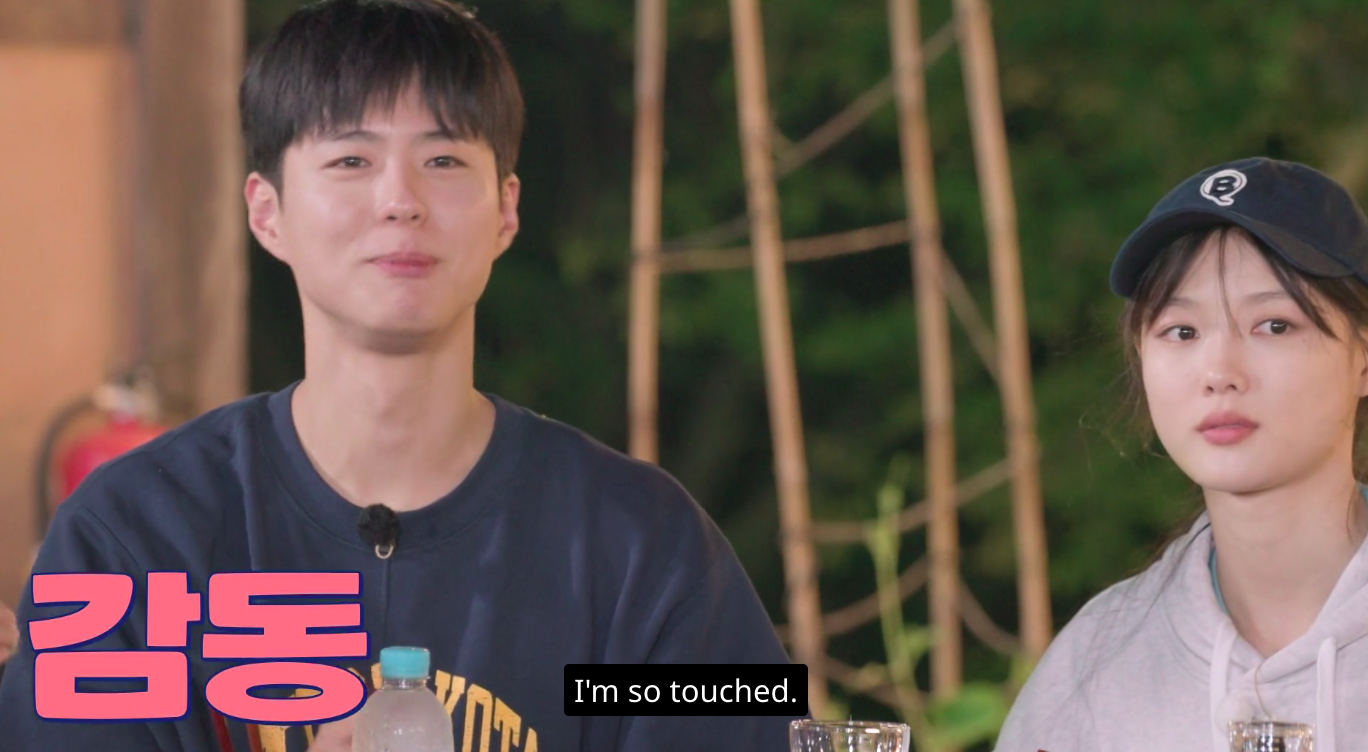 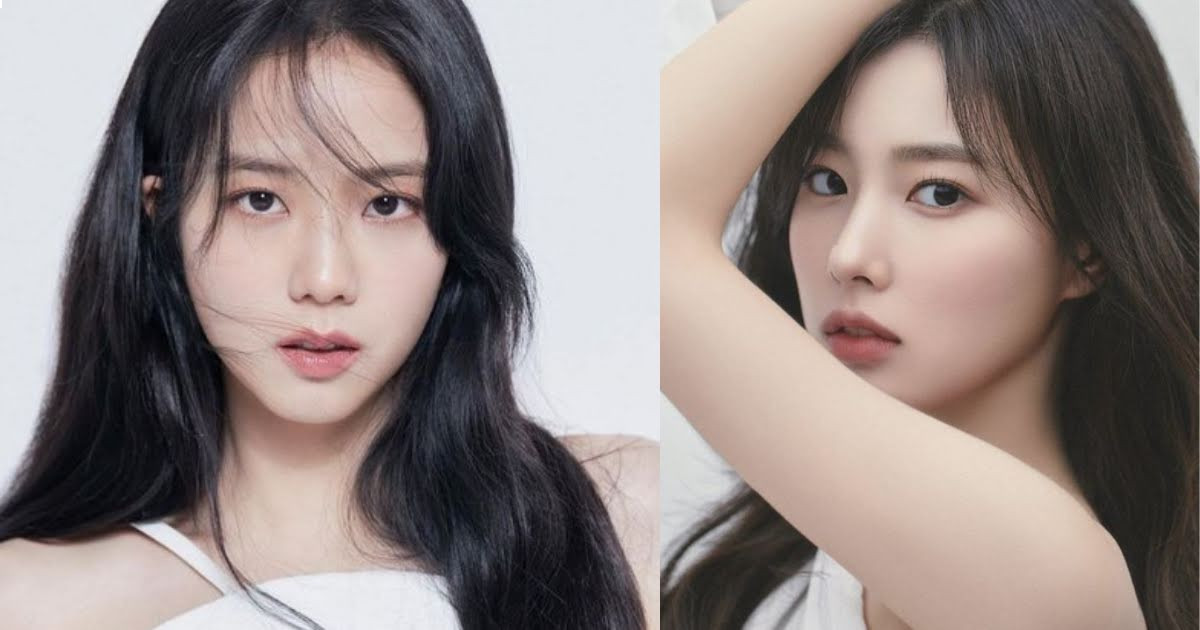